Skip to content
The true identity of Marilyn Monroe’s father

“I think that one of the flaws that makes Marilyn’s destiny what it was is the absence of her parents. And more particularly that of her father”, says Pomès in an interview with EFE a few days before the premiere, on May 11, of his film “Marilyn Monroe, the Last Truth” (Marilyn Monroe, the Ultimate Truth).

The news had been advanced at the end of April by the magazine Paris match, which contained exclusive photos of a mysterious man as well as the artist’s hair which had allowed his DNA to be recovered and compared to the descendants of this man. Your name: Charles Stanley Gifford.

Pomès, co-founder of the production company specializing in science documentaries and Ancient Egypt Label News, says he has been fascinated by the figure of Monroe since he was a child, when his parents took him to see classic films. His earliest on-screen memory of her is “Some Like It Hot”, which piqued his curiosity about blonde temptation.

“Three or four years ago, I thought about how I could mark this anniversary. There are many documentaries on Marilyn and hundreds of biographies and I wanted to bring something different. I realized that only one piece of information was missing: the identity of his biological father,” says Pomès.

Image of the lock of hair used to extract the actress’ DNA. News EFE / Label

A laboratory in Texas (United States) and another in Toulouse (France) analyzed several hairs without knowing their origin: some came from Monroe’s hairdresser, who cut them on the day in 1962 when she sang happy birthday to John Fitzgerald Kennedy, and another lock was picked up by the man who embalmed the actress after she died of an accidental barbiturate overdose later that year.

After two years of tests, only the Toulouse laboratory, headed by scientist specializing in anthropobiology Ludovic Orlando, managed to recover 22% of the actress’s genome from 5% of DNA remnants left in the hair.

Pomès recognizes that the find is very lucky. Finding human remains in unrooted hair is extremely difficult. But what was obtained was enough to make the comparison with the descendants of Gifford. “It was positive… bingo!”says the producer.

A CHILDHOOD OF ABANDONMENT

At birth, Norma Jeane Mortenson, her real name, was registered under the surname of her mother’s ex-husband, Gladys Pearl Baker. 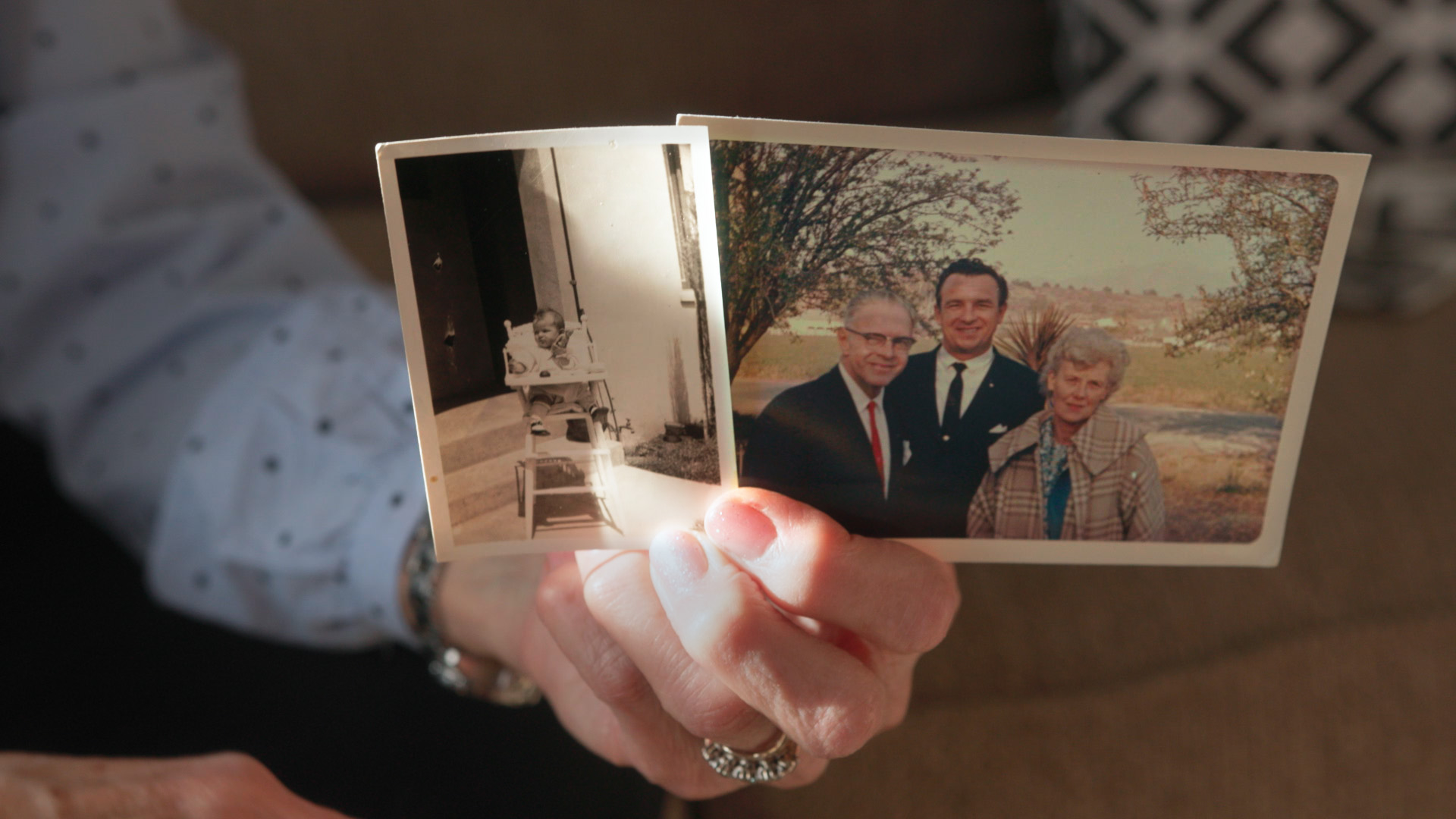 Baker had been in several romantic relationships in 1925 and never told Monroe who her father really was, but the actress always kept a photo of a mysterious man, with a mustache, fedora and trench coat, whom she hung on her bedroom wall like It was about Clark Gable.

Monroe spent her childhood in foster homes and orphanages, with her mother often hospitalized in psychiatric hospitals.

When she succeeded, she tried to locate and visit Gifford, owner of the photo developing lab where Baker worked, but he never wanted to meet her. “It was very violent for her,” says Pomès.

The blonde temptation, one of pop culture’s best known icons and only years after her death claimed to be a great actress and not just a “sex symbol”, was the result of an accidental “affair”.

“Monroe was built without her parents. Her father never knew her. And in the Hollywood of the time, growing up without a father and without a mother was complicated. Certain cracks in Marilyn are linked to this abandonment, to this family framework that she didn’t haveconsiders the director of the film, which lasts barely 50 minutes. 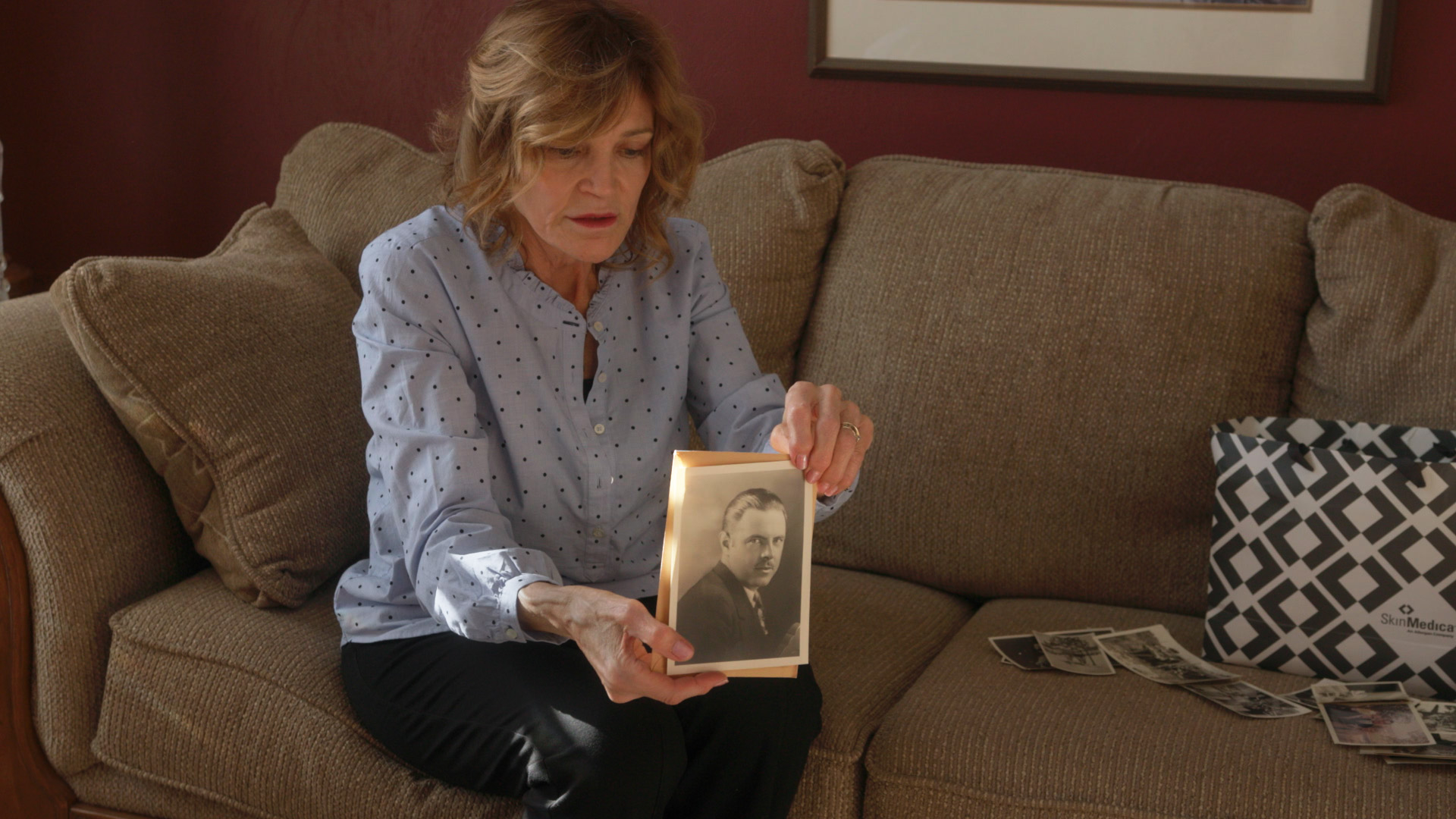 22% of the Monroe genome found is stored in a computer safe. Her analysis could make it possible to raise other unknowns about the actress: her ancestry, her predisposition to certain illnesses or depression, or what she could have died of had it not been for the overdose.

“That would be opening Pandora’s box. But we won’t…unless other channels want to make a documentary about what he could reveal,” Pomès says with an intriguing smile.

French television will reveal the full investigation on the whole history channel on Wednesday, before the report is broadcast in June in countries such as Belgium, Israel, Croatia and Spain.