Jada Pinkett is said to be “not mad” at husband Will Smith after he slapped comedian Chris Rock for making a joke about her at the Oscars. Everything indicates that the marriage is still intact despite everything, even if the recent Oscar winner is already suffering the first consequences of his violent act during the Hollywood Academy ceremony on March 27: he lost his job and his agency has sparked an internal debate about whether or not they should continue to have him as a client.

Will Smith’s career changed drastically after his explosion on stage at the Oscars. The actor resigned from the Academy of Motion Picture Arts and Sciences on Friday over his behavior at the March 27 ceremony, when he punched Rock in front of millions of viewers.

Bosses at Smith’s talent agency, Creative Artists Agency (CAA), were split on what to do with the actor after the incident.

Bryan Lourd, Richard Lovett and Kevin Huvane, who represent countless Hollywood and sports stars, faced internal debate when their client punched Rock in the face for joking about his wife’s baldness, later winning a gold statuette for his role in “King Richard,” reported TheDailyBeast.

Three sources who spoke with Lourd told the DailyBeast that he told several people he no longer wanted Smith on the CAA list. Meanwhile, Lovett didn’t want to lose the 53-year-old actor, whom he personally represents, even though he seemed “exhausted” from the whole scandal, insiders told the publication. It looks like Lovett won and Smith will stay with the agency for the time being.

However, a CAA spokesperson denied the report: “There is no truth to it. It just never happened.”

But as questions about Smith’s future swirl, some in Hollywood don’t think his 30-year career will be affected by the incident. Speaking on The View on Monday, the actress Whoopi Goldberg noted: “Some of Will Smith’s future projects are in doubt. The question is if there is a way to go back, yes of course. He’ll be back, don’t worry.” 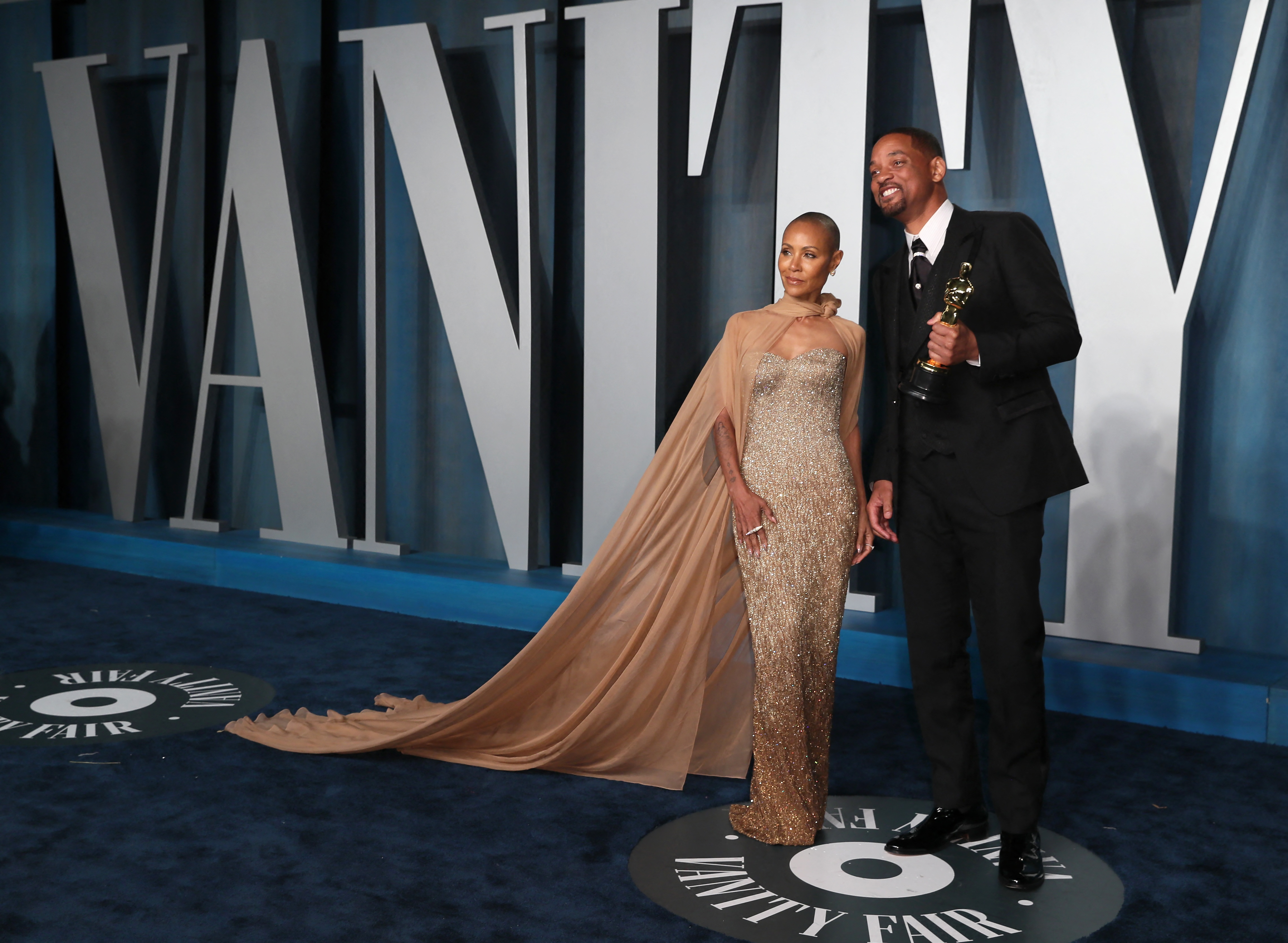 After heavy criticism Will Smith tendered his resignation as a member of the Academy on Friday. of Hollywood and once again publicly apologized to Chris Rock.

“I resign my membership in the Academy of Motion Picture Arts and Sciences and will accept any other consequences the board deems appropriate,” the actor wrote in a statement. “I betrayed the trust of the Academy. My heart is broken”.

The star, who won Best Actor this year for his portrayal of Richard Williams, father of tennis stars Venus and Serena, in ‘King Richard’, is unlikely to be asked to announce the Best Actor award again. actor. made in recent years by the winners of previous editions.

Smith will not be able to vote for the Oscars or attend special Academy events in the future, but will remain eligible for future Oscar nominations.

“Change takes time and I am committed to doing the work to ensure that I will never again let violence trump reason,” Smith concluded.

Despite his apology and his resignation from the Hollywood Academy, Will Smith’s slap in the face of Chris Rock at the Oscars continues to be talked about.

The Oscar-winning actor has lost two jobs at Netflix and Sony Picture, which are not interested in working with the actor and have put his next projects on hold.

As revealed The Hollywood Reporter, pre-production of the Netflix action movie with Smith, “Fast and Loose”, was suspended after the violent episode of the Oscars. Before the slap, the film’s director, David Leitch, left the project, and although the streaming service was looking for another director to take over the project, Smith’s attack on Chris Rock reportedly caused Netflix to put the project on hold, according to the aforementioned outlets.

For its part, Sony has also stopped the film. bad boys 4″for which Smith would have already received 40 pages of script for the next installment of the franchise.

For now, Smith’s next main role is the movie “Emancipation”, directed by Antoine Fuqua, currently in post-production. The feature was set to premiere on Apple TV+ in 2022, but a release date has yet to be set.

However, the platform already values ​​the possibility of saving the project to see how events unfold for the actor.