Skip to content
Every year, the Amazon loses vast tracts of forest. However, its biodiversity is so wide that new species of animals are still found

Called “the largest region of rainforest on the planet”, the Amazon is losing large tracts of jungle every year. However, its biodiversity is so wide that new species of animals are still found. Murilo Pastana, a researcher at the Smithsonian’s National Museum of Natural History, has discovered and identified two new species of fish in this region. Anyway, They are already in danger of extinction, according to the scientist, because their habitat is in areas close to Brazilian cities.

“It was exciting to discover new species,” said the scientist. At the same time, he warned of the situation that animals in this region have to face and said: “On the ground, we saw the burning forest, logging trucks carrying huge trees and cleared plots that became pasture for livestock. This made us feel very urgent to document these species and publish this article as soon as possible.”.

Pastana, along with members of his team, detected two new species of Amazonian fish. The first of these has striking orange-red fins. The other is so small that it has been identified as “a kind of miniature fish”, as explained in the work published in the Linnean Society Zoological Journal. 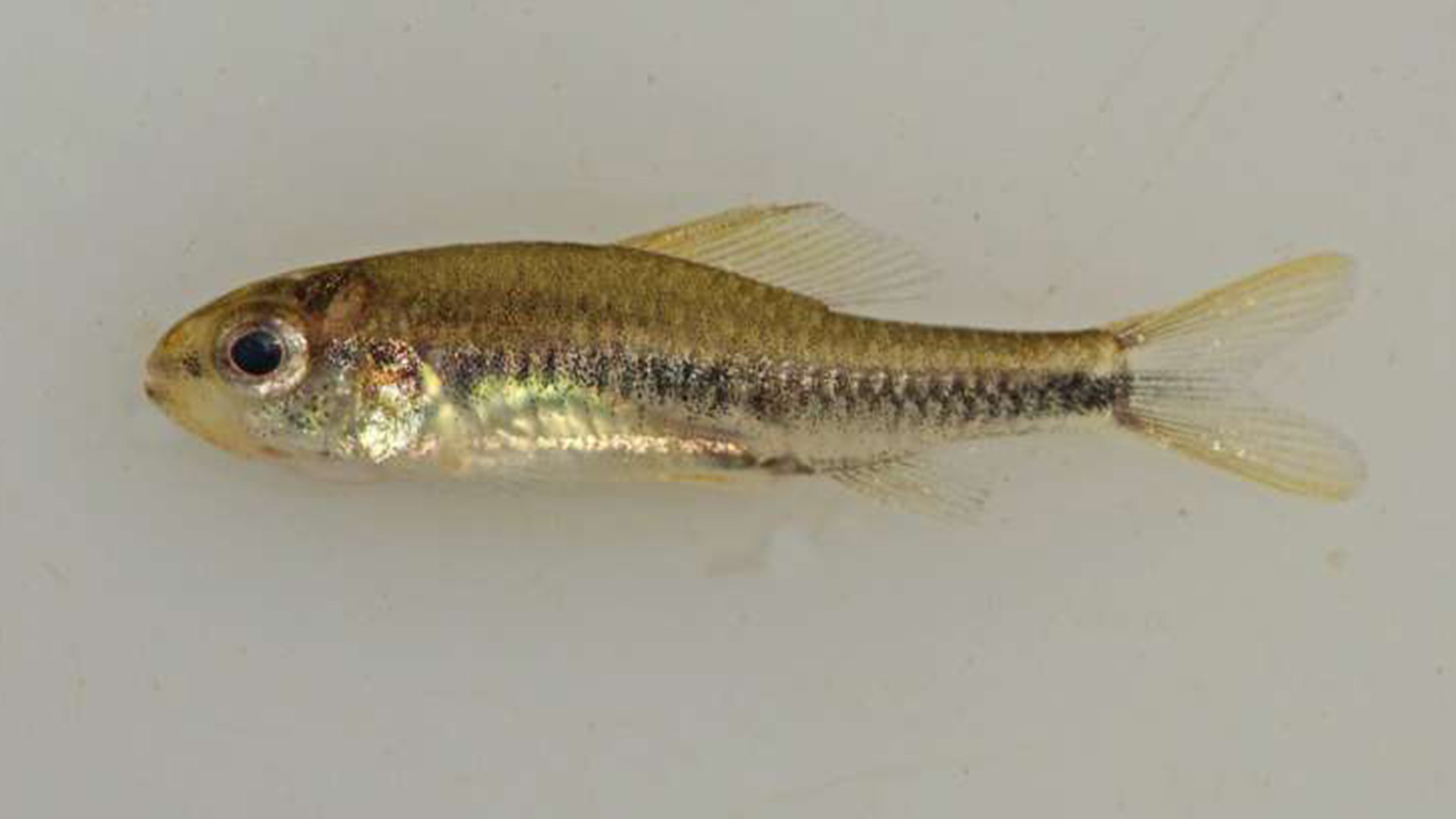 In the act, The scientists pointed out that the habitat of the two species is located about 25 miles north of the Brazilian city of Apuí and that it is in “waters located at the limit of human invasion”.. It is for this reason that Pastana and the co-authors of the research (Willian Ohara – Federal University of Rondônia- and Priscila Camelier – Federal University of Bahia-) affirmed that “Deforestation in the region puts these fish, about an inch long, in imminent danger of extinction.”

“We went to sampling locations that had never been visited by scientists,” Pastana explained. Moreover, he pointed out that “this area is really important because it is one of the borders where deforestation is moving north, the border between the new towns and the native forest”, while the most colorful of these species, Poecilocharax callipterus, is endangered because its habitat borders a single stream of about 1.5 square miles.

The area near the city of Apuí ranks second among Brazilian municipalities with the highest deforestation rates. But that’s not all, another of the aspects that the scientist noticed as threat is based on aquarists, who could turn these fish into “favorites for your collection”. 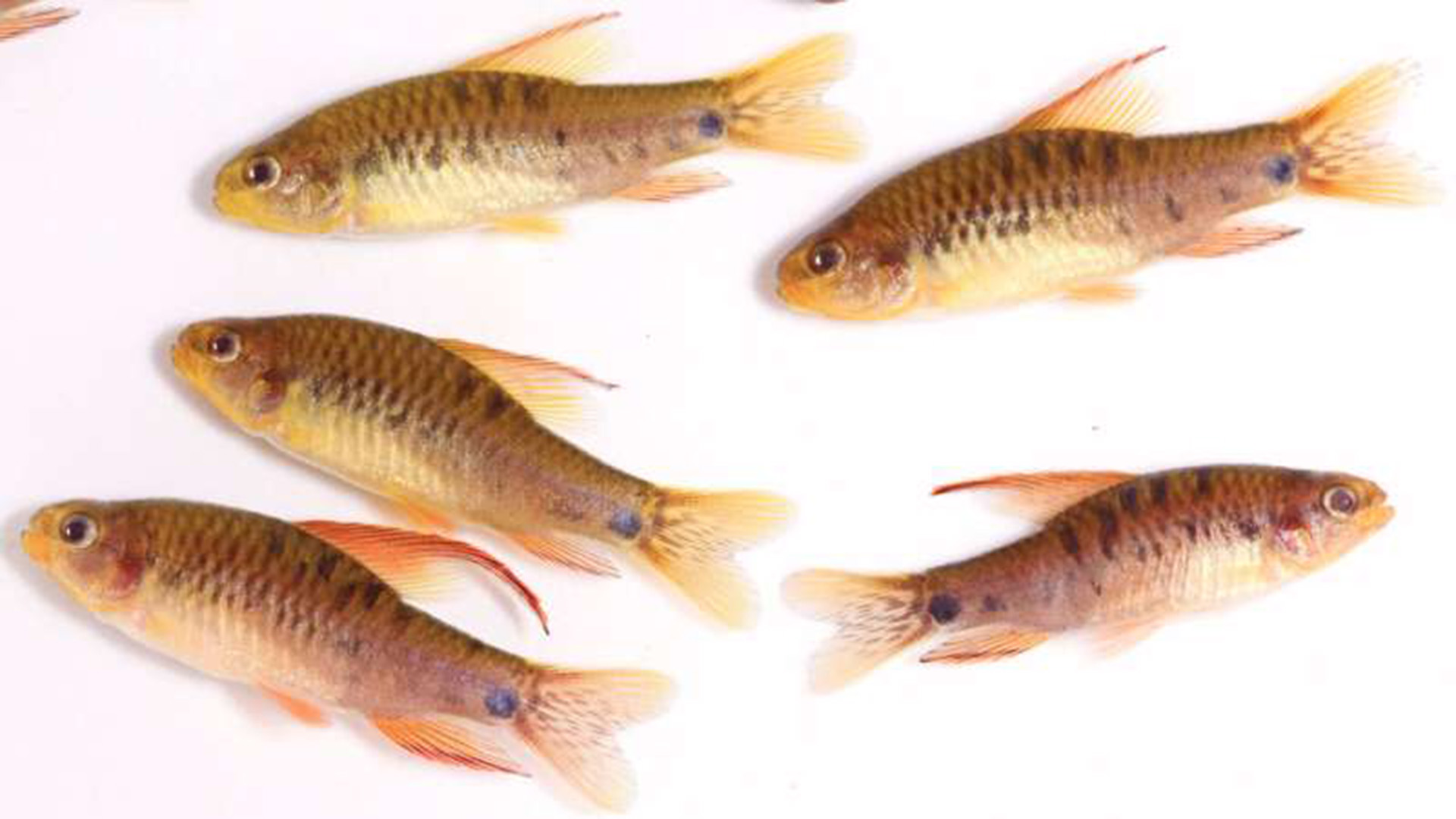 As described by experts, one of these species, cataloged as Poecilocharax callipterushas “red-orange fins and a dark spot” in front of its tail. “This fish immediately established itself as a new species,” recalls Pastana. This species It finds as its natural habitat the banks of a stream of black water (tinted in this color by tannins – certain organic substances – which filter from dead leaves).

In this particular species, males have even more intense coloration and display dorsal fins that “may exceed half their body length, averaging just over an inch”.

However, experts have said that the most distinctive trait is its small size, which they warned would be miniature, a qualifier given to fish that “are less than an inch long when fully grown”Pastana explained. In that tone, the expert pointed out that these animals are three-quarters of an inch long, because “the parts of the skeleton that are normally bone are made up of cartilage.” In Pastana’s words, these new species “are like works of art” and “losing one of these species would be like losing priceless masterpieces”.

How do fish breathe underwater?
Archer Fish: How smart are these aquatic “snipers”?
Can fish be good at math? A study found that they can