Skip to content
Actress Amber Heard gestures at the stand in the courtroom in Fairfax County, Virginia, USA, during the defamation lawsuit against her by her ex-husband, actor Johnny Depp (Jim Lo Scalzo/REUTERS)

Amber Heard testified Thursday that her ex-husband Johnny Depp He slapped and kicked her on a plane after accusing her of having an affair with co-star James Franco.

“I felt embarrassed”Heard told the jury in the multimillion-dollar libel lawsuit brought against her by Depp. “It was the first time something like this had happened in front of someone.”

The 36-year-old actress denounced several cases of physical violence by the star of Pirates of the Caribbean during his second day on the witness stand in the judgment that is celebrated in the Court of Circuit of the County of Fairfax, in Virginia. 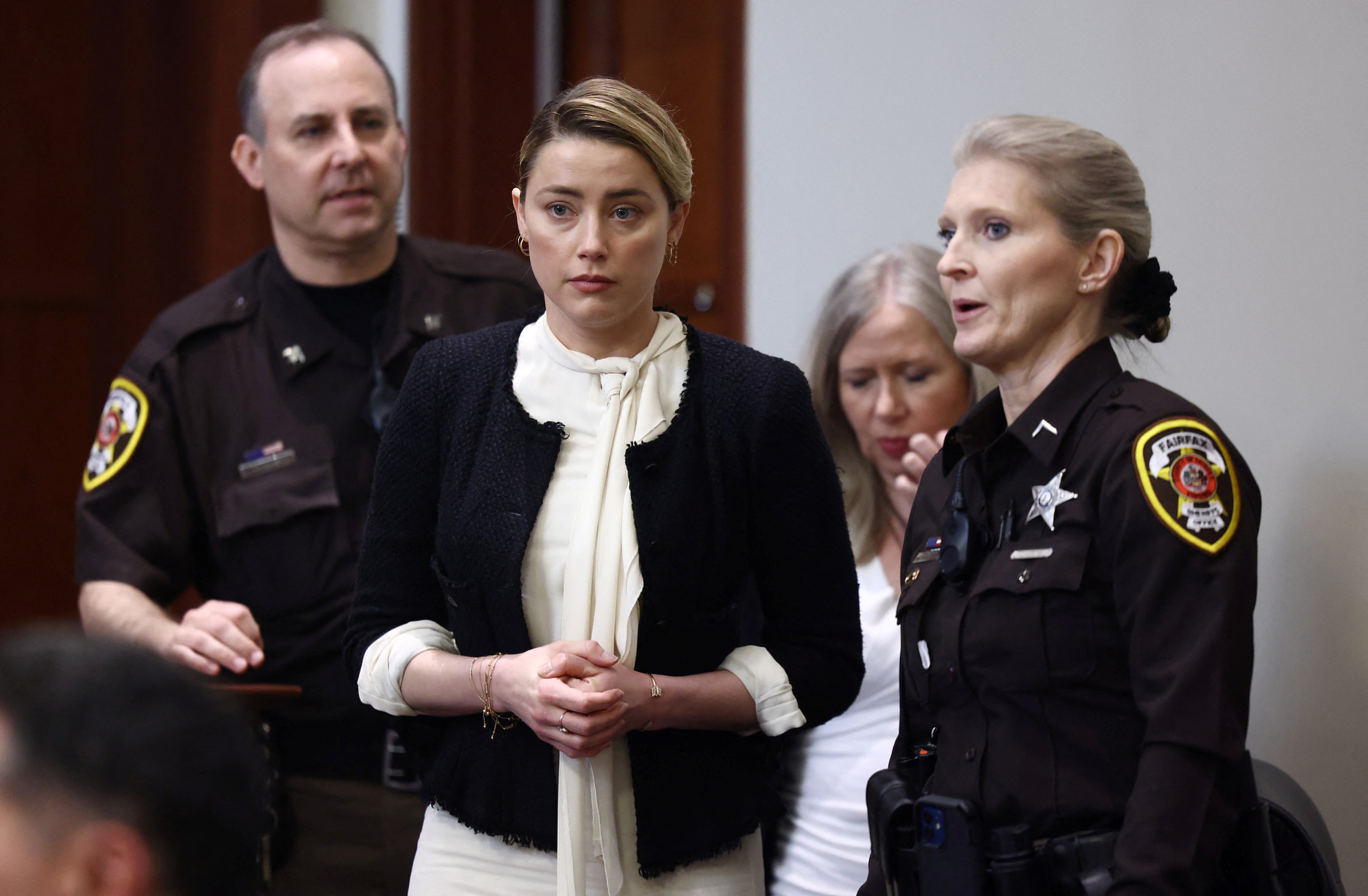 Depp, 58, has taken legal action against Heard over an op-ed he wrote for Washington Post in December 2018 in which he describes himself as a “public figure representing domestic violence”.

Heard, who had a starring role in the film Aquamandid not name Depp in the op-ed, But he sued her for implying he was a domestic abuser and is seeking $50 million in damages.

Texas-born Heard hit back by asking for $100million and claiming she was in pain “unbridled violence and physical abuse” in his hands.

“He was angry with me for accepting the job with James Franco”Heard said, referring to the 2014 film The Adderall Diaries. “He hated, he hated James Franco and he was already accusing me of having had some kind of secret relationship with him in my past, since we had done together Pineapple Express”he says, referring to the 2008 film. 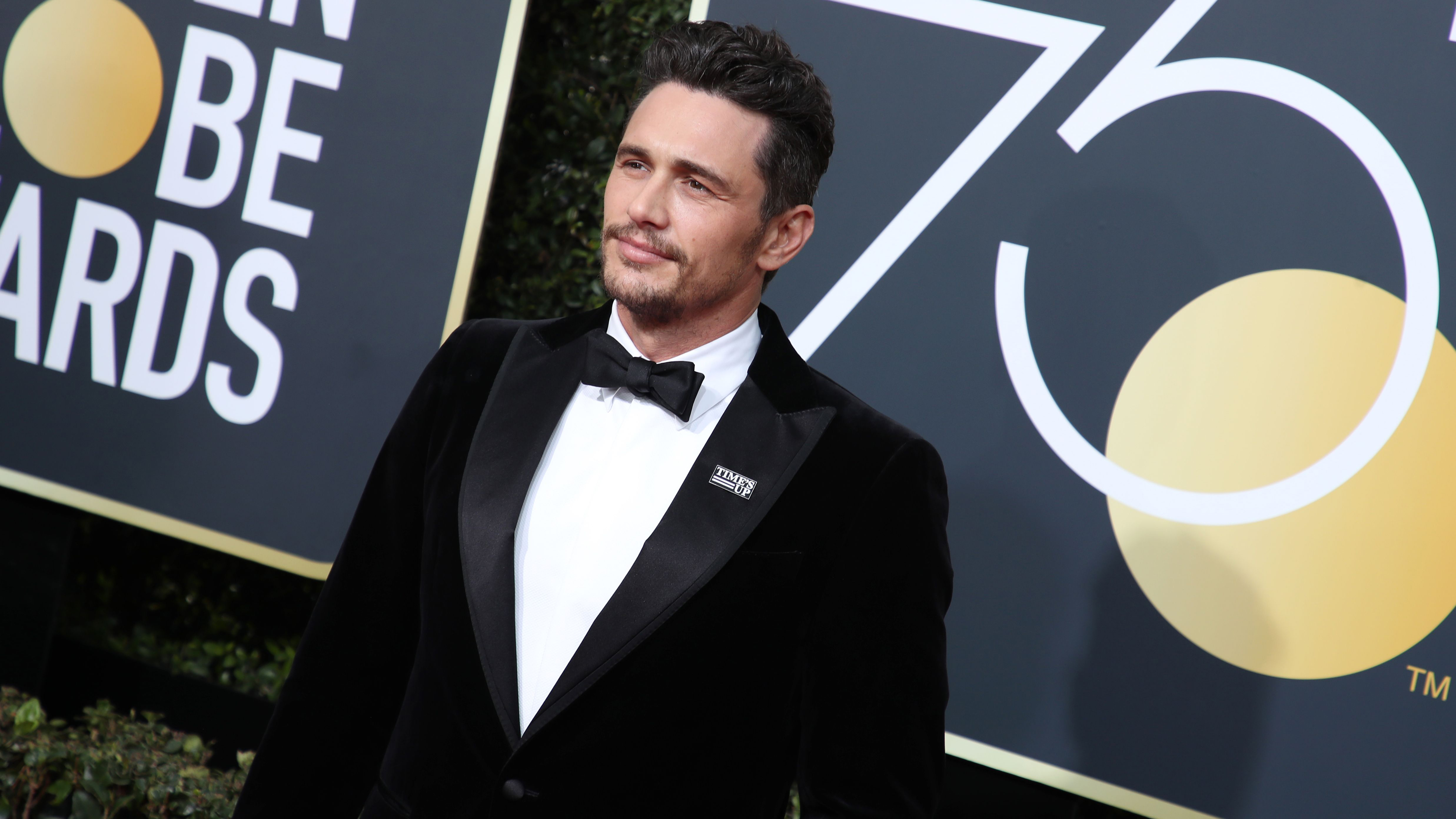 “He called me a bitch”Heard added, recounting the incident that took place on a May 2014 flight.

He said Depp, who had been drinking, slapped him in the face at one point and kicked him in the back as he moved to another seat. Members of Depp’s security team and their assistants were on the plane at the time, she said.

“I fell on the ground”he remembers. “Nobody said anything, nobody did anything. It was as if you could hear a pin drop on the plane. And I remember feeling really embarrassed.” 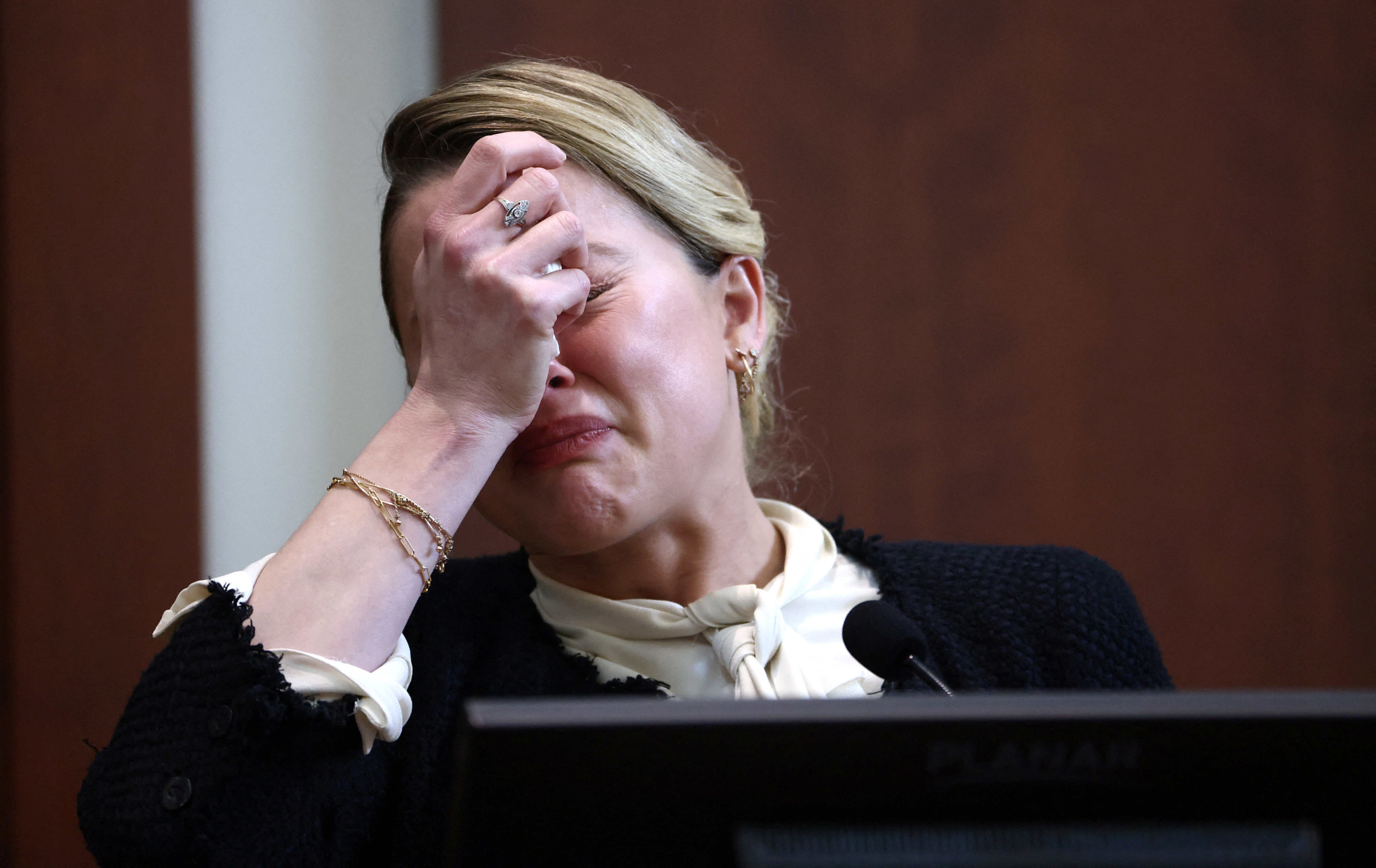 Depp, during four days of trial testimony, denied physically assaulting Heard and claimed she was the one who frequently became violent. Heard also testified about other times Depp allegedly hit her, including one in which he said he “suspected her nose was broken.” 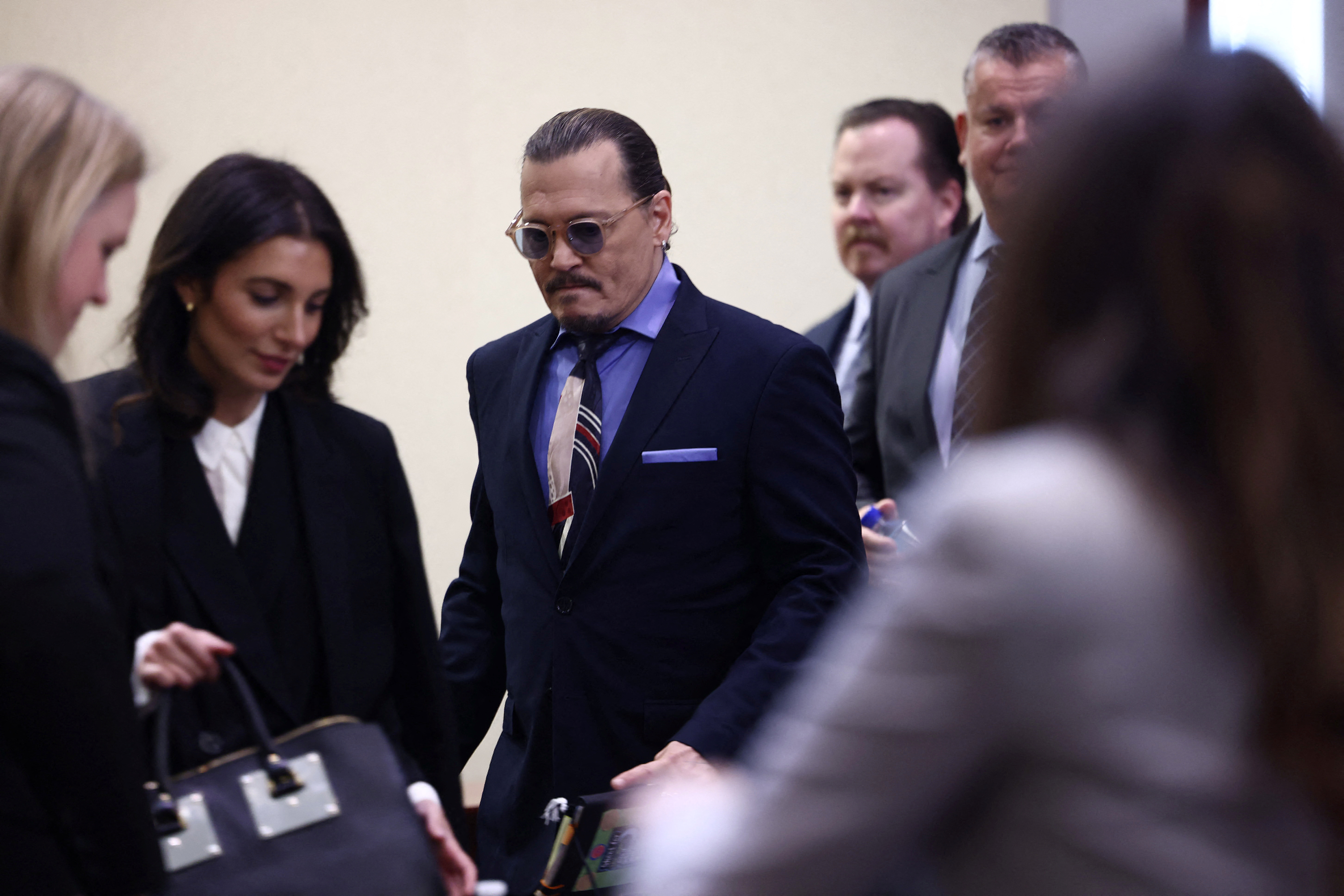 Heard, between bouts of tears, provided details of Depp’s heavy drug and alcohol use and his recurring efforts to stay sober during their relationship.

He said a bodyguard once had to carry an unconscious Depp in his arms “like a baby” to his rental house in London. “I remember thinking it had to be like this. I was heartened that we were in a new chapter, that Johnny had finally hit rock bottom,” she said.

And he claimed that, despite a “million promises to be clean and sober,” couples therapy and rehab efforts, Depp still returned to drinking and using marijuana and cocaine. 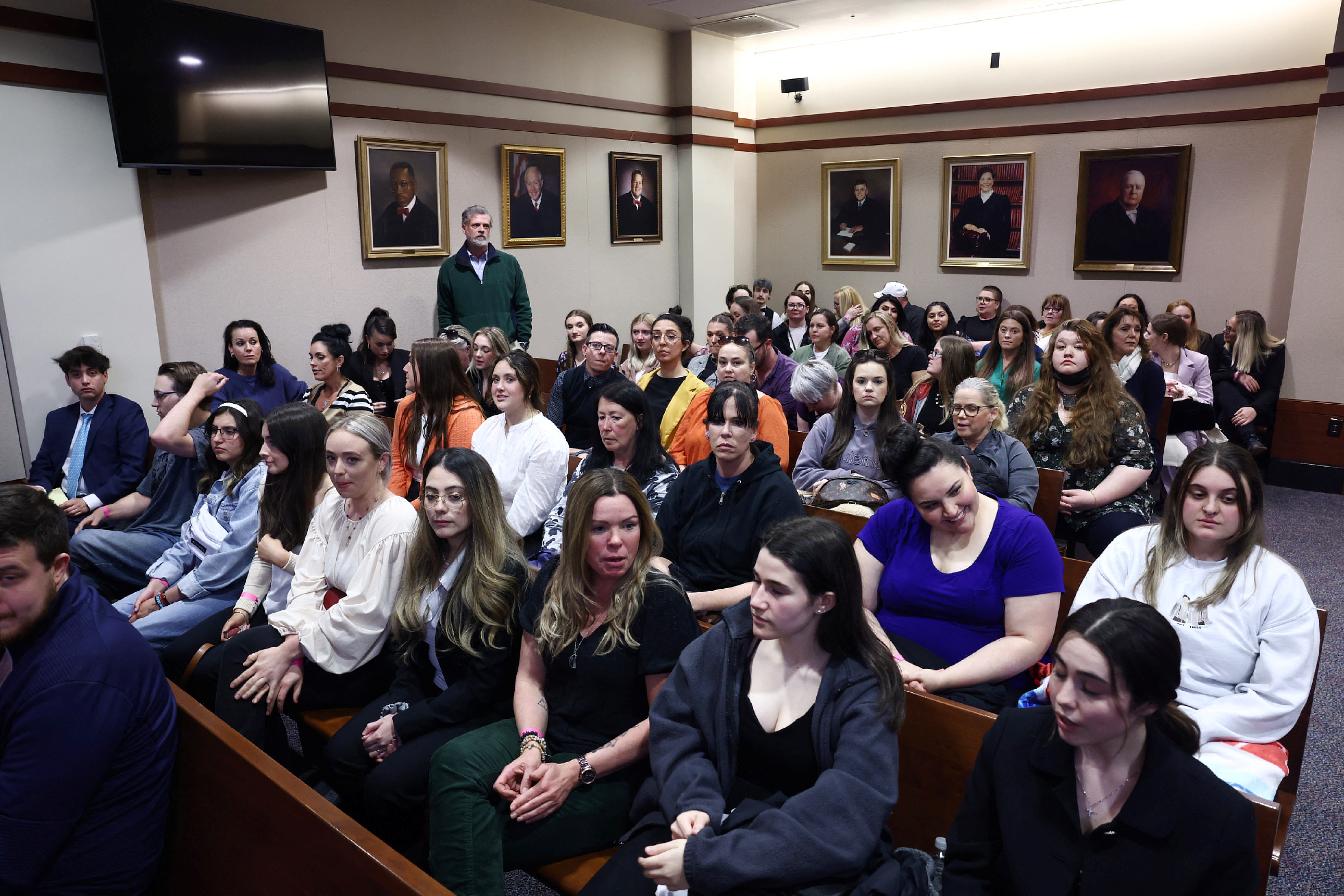 Depp’s lawyers earlier put experts on the stand who testified he lost millions from the abuse allegations.including a $22.5 million payment for the sixth installment of the franchise Pirates of the Caribbean.

Depp sued for defamation in the United States after losing in November 2020 a separate defamation case in London which he brought against The sun for calling him a “woman beater”.

Three-time Oscar nominee Depp and Heard met in 2009 on the set of The rum journal and they wed in February 2015. Their divorce was finalized two years later.