Dr. Dawn Hughes, a clinical and forensic psychologist, was the first witness presented by the legal team of Amber Heard at the start of his defense this Tuesday in Fairfax, Va., during the trial for defamation being filed against her ex-husband Johny Depp.

According to Hughes, the actor once played a “cavity searches” on his wife, and in another violent incident, he penetrated her with a bottle of liquor.

The psychologist reviewed Heard’s medical records, past statements and met with the actress four times in person and twice via Zoom, totaling approximately 29 hours. He also interviewed some of Heard’s primary care physicians and the star’s late mother, Paige.

During his testimony, Hughes described several of Heard’s sexual assault allegations against Depp. Hughes said Heard claimed to have fingered her more than once and at one point penetrated her with a bottle of liquor. Heard told Hughes that Depp had an alcohol-fueled “rage” that often led to these acts. 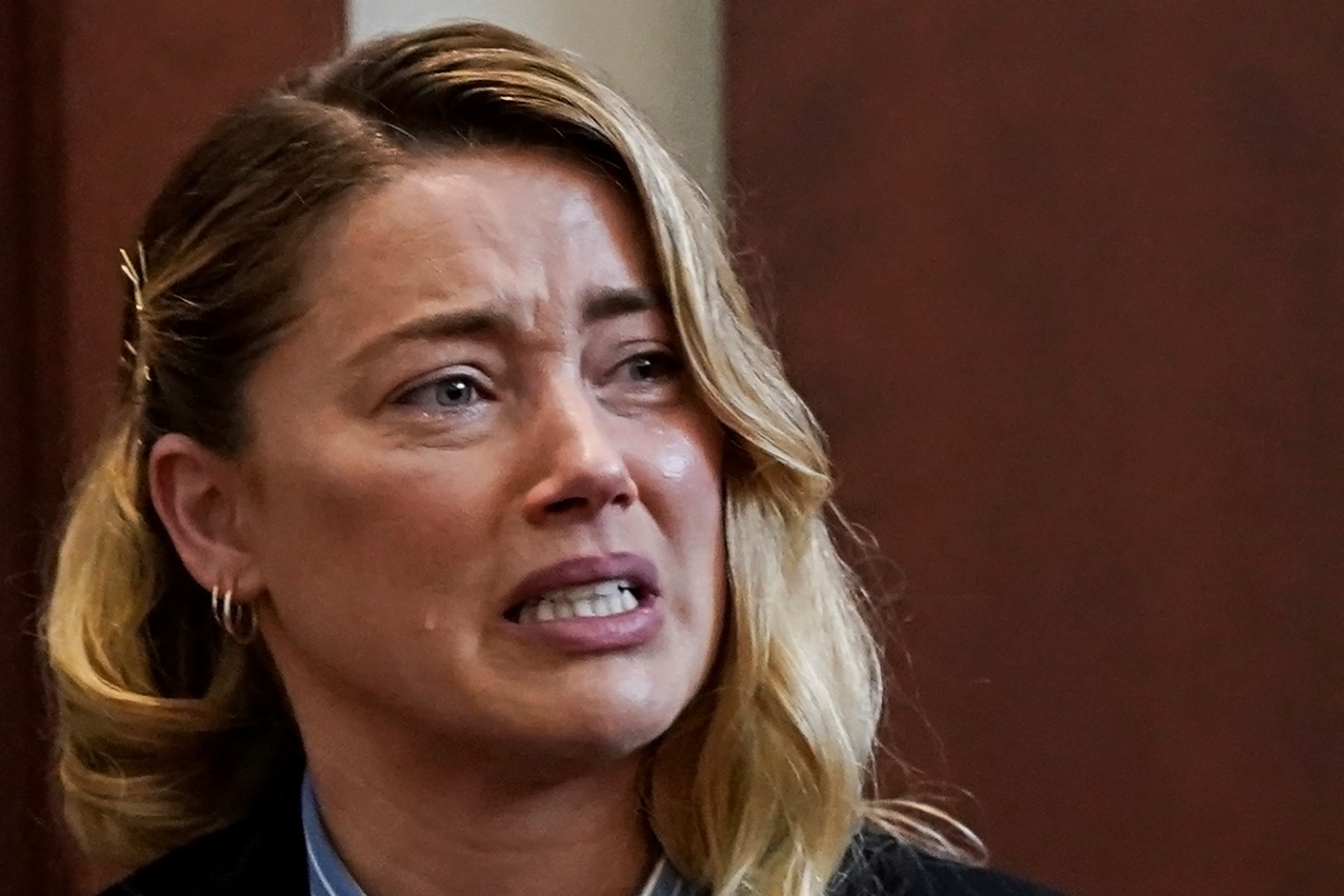 “There are indications, as I mentioned before, of sexual assault and sexual abuse, and how he did it, when he was angry and when he was drunk; It was mostly drug and alcohol fueled rage when he threw her on the bed and tried to have sex with her.” said Hugh. “Then, you know, if he couldn’t play, he would get mad at her and blame her. We have this dynamic of blaming her for her inability to take responsibility for her behavior.”

Heard’s therapists feared for her safety, Hughes said, and the actress “sometimes fought back.” He also testified that Heard participated in a psychological assault and that “I was very embarrassed and sorry about that,” as well as some reactive violence.

Hughes said, based on notes from Heard’s therapists, that “there were times when (Depp) would force her to perform oral sex on him when he was angry. These were not moments of love; They were moments of anger, moments of domination, moments of trying to control her.

Once, after Depp accused Heard of flirting with someone while out in Hicksville, New York, “Mr. Depp performed a ‘cavity search’ and was apparently looking for drugs and found it acceptable to rip off her nightgown and stick his fingers in her vagina to look for cocaine because he thought she perhaps hiding her there”, said Hugh.

“There was another incident in the Bahamas where when she got angry she took her fingers and put them in her vagina and violently moved her against the closet,” continues the psychologist. And I add“And, of course, the incident in Australia, one of the most serious cases of sexual abuse Ms Heard had to endure, when he beat her, choked her and said: ‘ I’m going to kill you, I hate you’ He grabbed a bottle that was on the bar and penetrated her with it.

According to her conversations with Heard, she told him that during the traumatic episode she experienced a dissociation from her body, during which she could only think. “Oh my God, I hope it’s not the (bottle) that’s broken.”

Heard, 36, looked emotional as she listened to Hughes’ testimony from her seat in the courtroom, where Depp, 58, was also present. The Aquaman actress took the stand on Wednesday to testify. 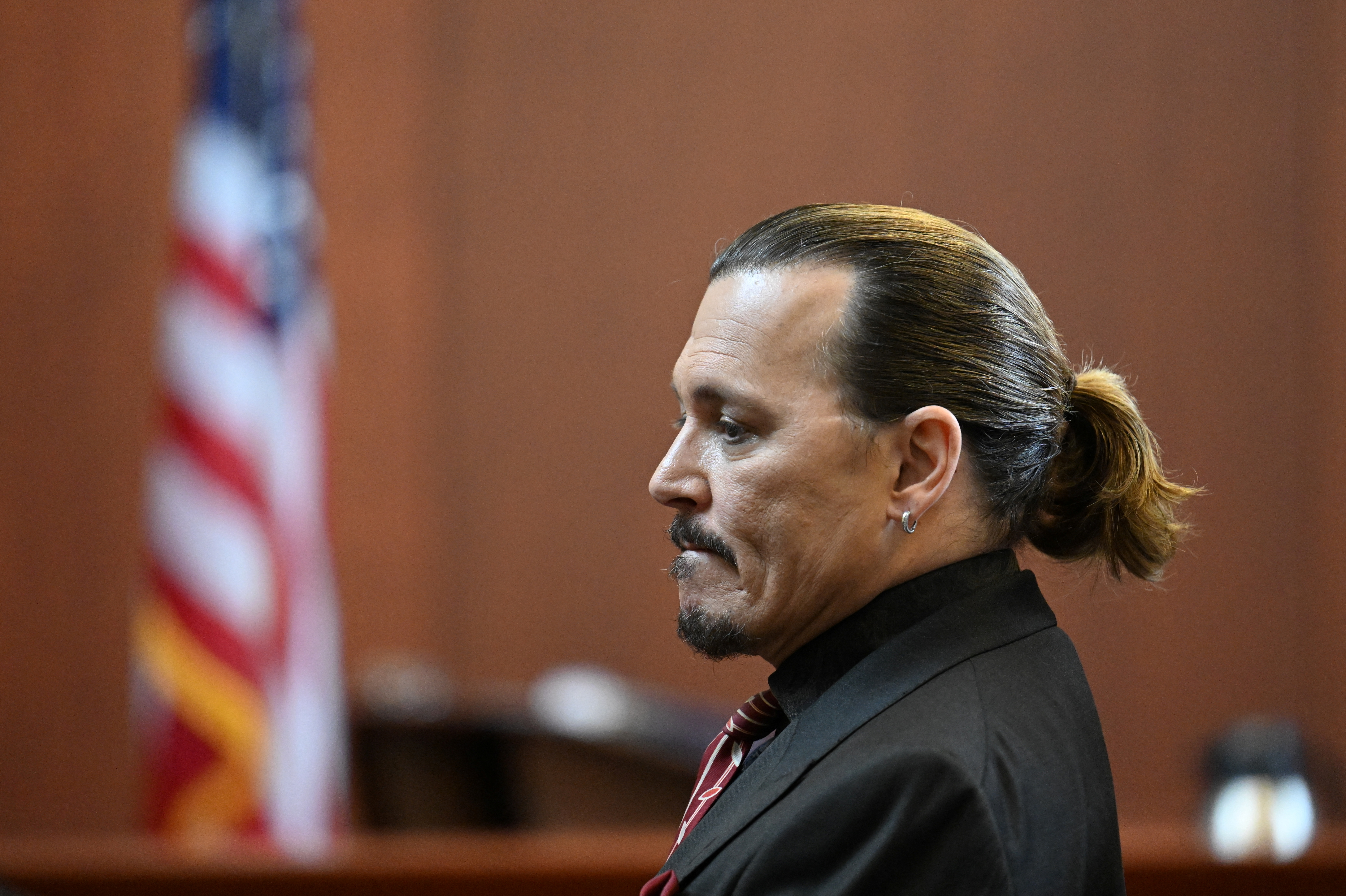 When his lawyer, Ben Rottenborn, in his opening statements mentioned Heard’s sexual assault allegations as well as other forms of domestic violence he suffered, a spokesperson for Depp denied the allegation, the qualifying “fictional” and “in order to shock Hollywood” a technique which, according to Deeb’s defense, was used by Amber.

But in his interventions, lawyer Rottenborn insisted that Heard “suffered sexual violence from Depp”, and warned the jury that he would listen”in the most graphic and gruesome terms about the abuse he suffered. You will hear it directly from her. She will speak and she will tell you. Come”.

Depp sues Heard for defamation over a 2018 op-ed he wrote for Washington Post about surviving domestic violence, although he never mentioned Depp by name in the article. The “Pirates of the Caribbean” actor originally filed the $50 million lawsuit in March 2019. 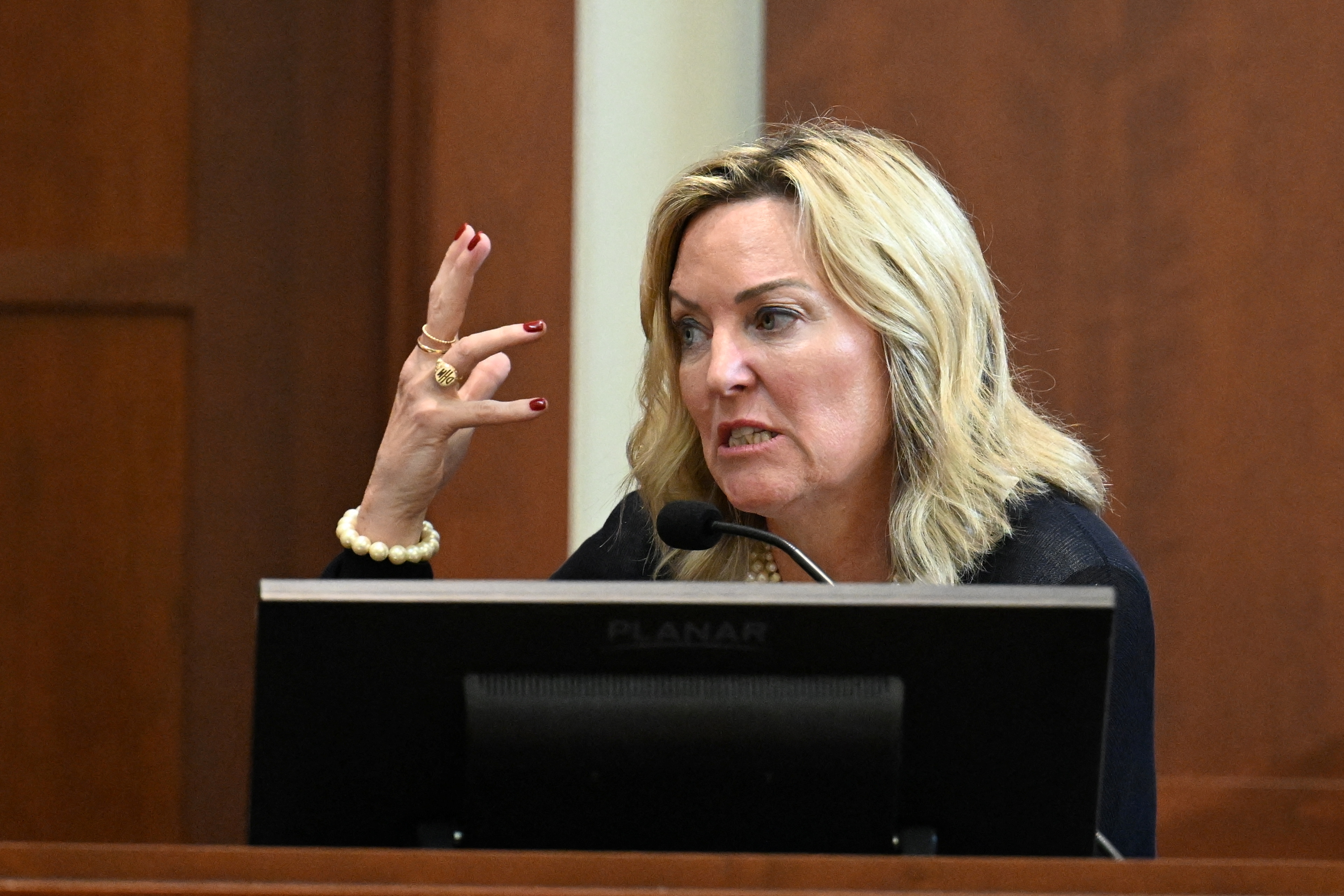 Depp, repeatedly testified under oath that he had never hit Heard or any woman, and said his “goal is the truth” as he sought to exculpate himself at trial, which is televised live across various media and has garnered worldwide attention for the high profile of both actors.

For his part, Heard said in a pretrial statement: “Hopefully when this deal is done I can move on and Johnny can too. I’ve always had love for Johnny and it pains me to have to relive the details of our life together in front of the world. .”

In November 2020, Depp lost his highly publicized British libel case against the British tabloid The sun for calling him “wife beater” The court upheld the outlet’s claims because “substantially true” and Heard testified in support of the claims. In March 2021, his attempt to overturn the decision was reversed.