At least 10,000 species of virus have the ability to infect humans, but the vast majority are currently circulating silently among wild mammals that keep their distance from populations through its natural habitat. However, climate change and changes in land use and development will create new opportunities for virus exchange between wildlife and humans.

This will happen because, although previously found in geographically isolated animals, the viruses could migrate to find new living spaces or come close to what is the case today. So, in some cases, this will facilitate zoonotic spread, a mechanistic link between global environmental change and disease emergence.

The migration of terrestrial mammals in response to a global warming of 2°C may lead to thousands of new viral transmissions between mammalian species and around the year 2070, increasing the risk of new viruses jumping from animals to infect humans. This is the conclusion reached by researchers from the Biology Department of Georgetown University, Washington, United States; EcoHealth Alliance; Eversource Energy Center University of Connecticut, United States; the African Initiative on Climate and Development belonging to University of Cape Town in South Africa and the Department of Biology of Pacific Lutheran University in the USA. 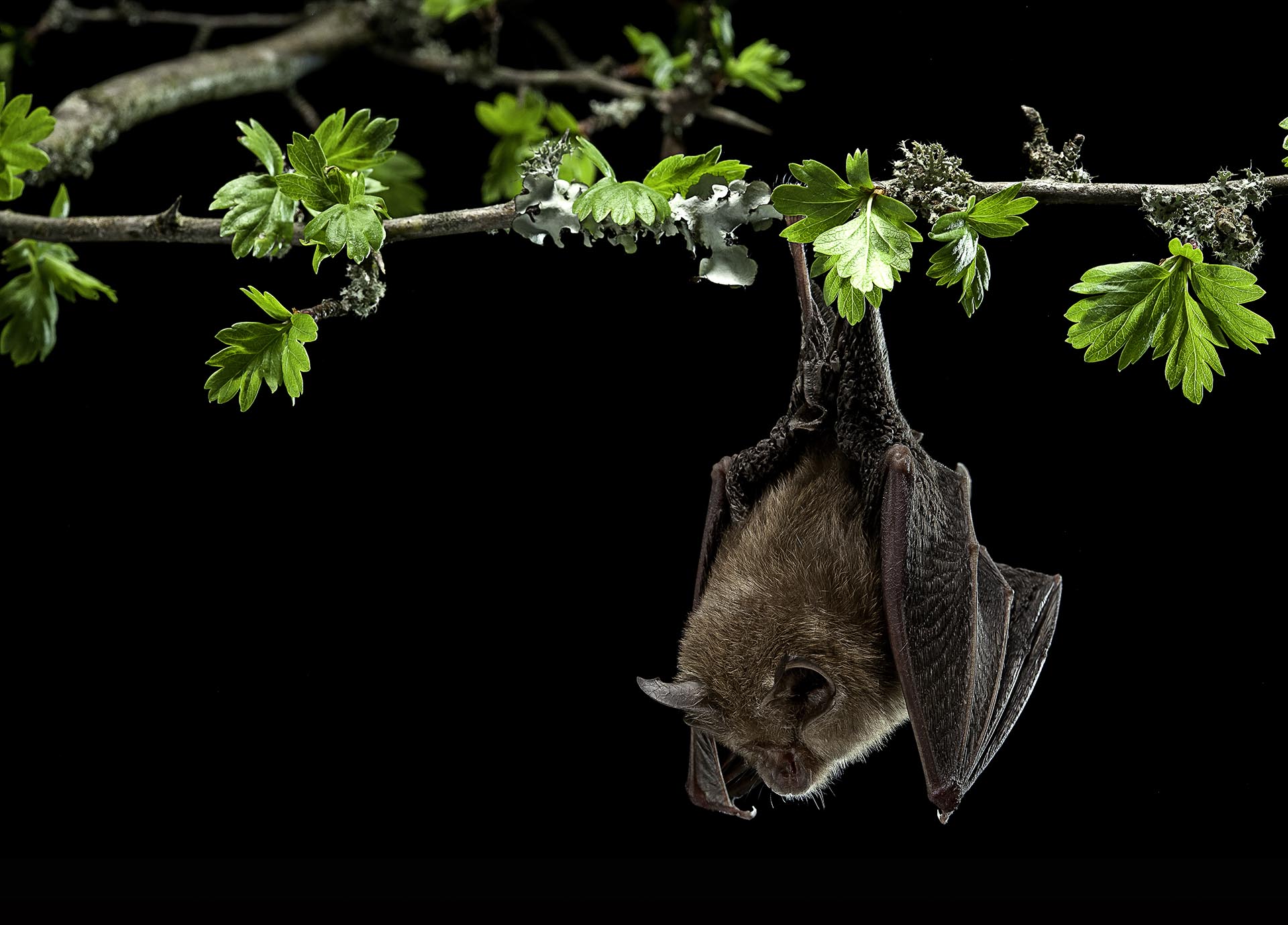 The team predicted that bats will be responsible for most of the new transmissions, which will occur mainly in tropical mountainous regions of Africa and Southeast Asia (Getty Images)

“The coming decades will not only be warmer but sicker,” warn the specialist Gregory Albery belonging to Georgetown University, main author of the document which has just been published in the specialist journal Nature. Experts used information about animal habitats and behavior to build a model of how 3,139 species of mammals would migrate with a 2°C increase in global temperature. By comparing the degree of relatedness between the species, and therefore the probability that they transmit viruses to each other, the team predicted that approximately 120,000 encounters between mammals that had not previously interbred could result in 4,584 cases of new species viral infections.

“Climate change is profoundly shaking our ecosystems,” Albery said. Moving mammals will meet for the first time and create new communities which in turn will form a new disease emergence mechanism that will threaten animal health in the future, with ramifications for human integrity as well”. The team predicted that bats will be responsible for most of the new transmissions, which will occur mainly in tropical mountainous regions of Africa and Southeast Asia.

“Our findings highlight the urgent need for combine virus surveillance and discovery efforts with biodiversity surveys that track species range changes, especially in tropical regions that harbor most zoonoses and are experiencing rapid warming,” he said. -he declares.. 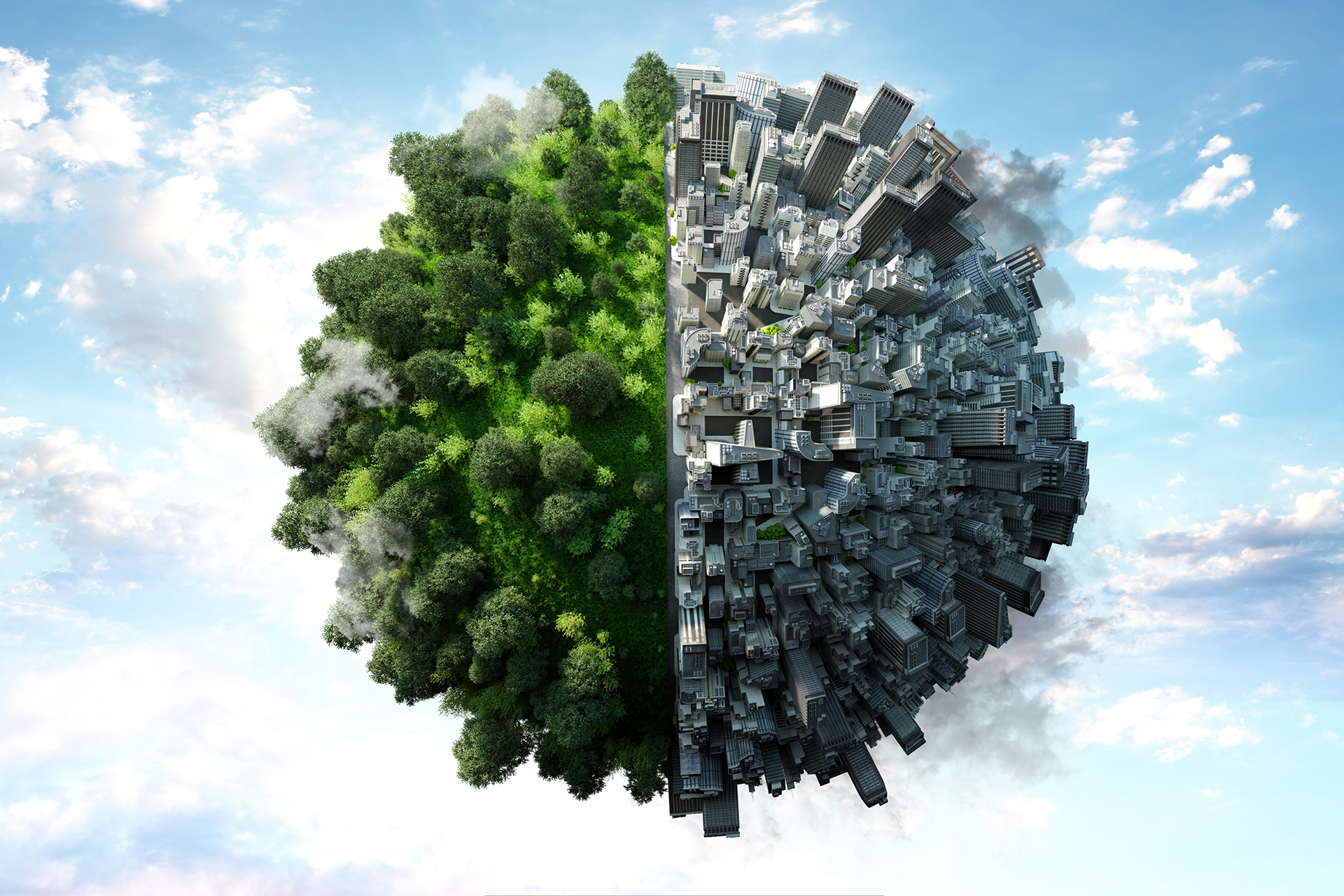 “Climate change will be the biggest driver of disease emergence, and health systems must prepare for it,” said Colin Carlson (Getty Images)

Thus, scientists have insisted on the need to more closely monitor the spread of viruses among wild mammals to make it more possible to be vigilant and maintain the ability to control future outbreaks in humans. “Climate change will be the main driver of disease emergence, and health systems must prepare for it,” he added. he claimed Colin Carlsonanother of the specialists from Georgetown University, also a member of the research team.

“It is happening and it cannot be avoided even under the best climate change scenarios,” Albery continued. “However, further work will be needed to confirm how quickly animals will migrate in response to warmer temperatures. We use an upper limit on how fast species can move, so we will have to establish the speed at which they will actually move in the future”, concludes the specialist. A stage of investigation that this same team of professionals already has in progress.