Since the end of January were found dead at least six businessmen Russians for reasons still under investigation, and four of them were linked to state-owned energy giant Gazprom.

A Gazprom executive was found dead in his country house in the town of Leninsky, near Leningrad, on January 30, 2022. The Russian Network RentalTV identified him as Leonid Shulman, transport manager at Gazprom Investand the Russian state agency RIA Novosti He reported that found a suicide note In the scene.

Russian billionaire of Ukrainian descent Michael Watford was found dead at his home in Surrey, England on February 28. Local police explained to the channel CNN that the death is being investigated by a coroner and that a report will be presented on July 29. 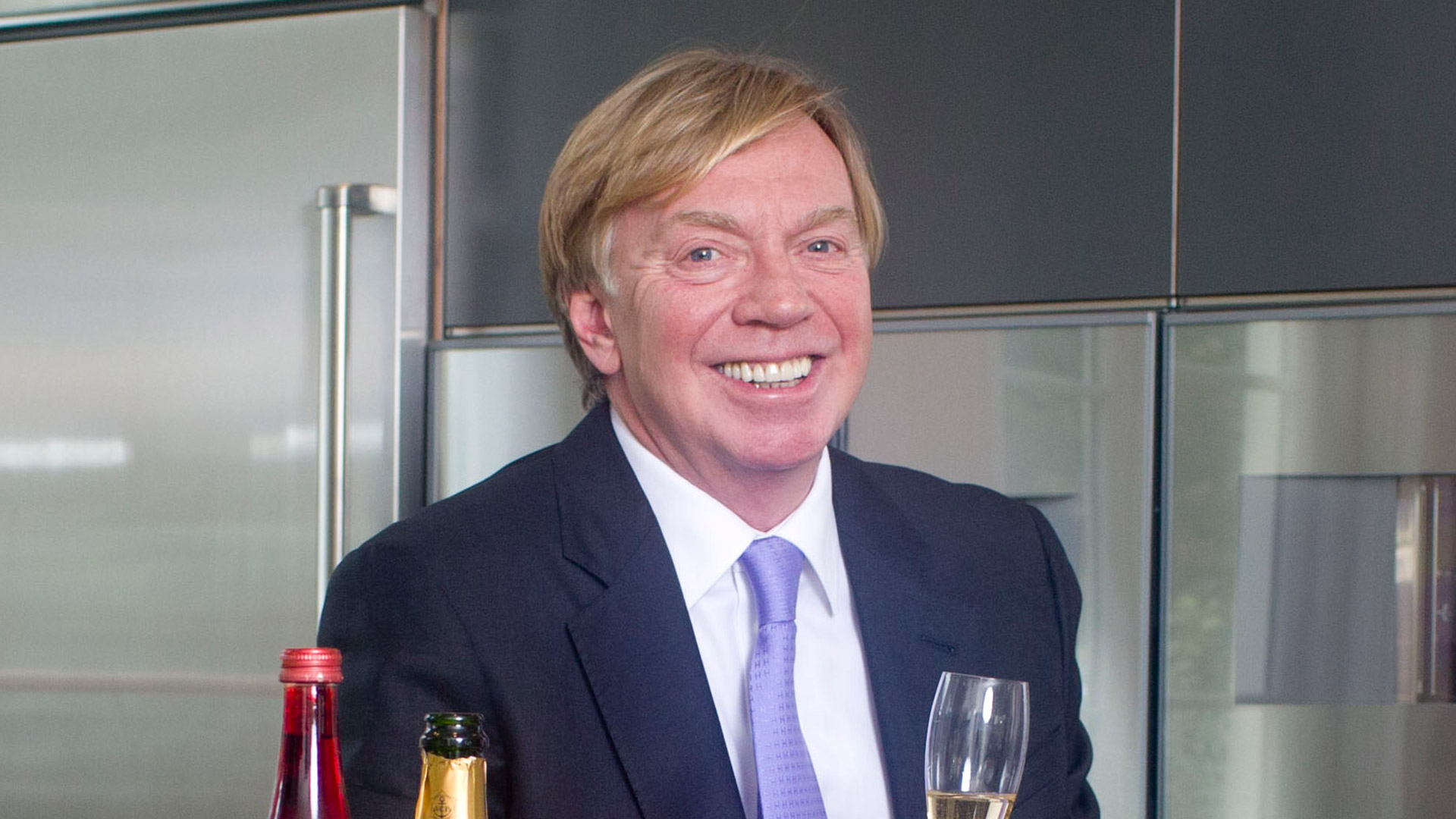 then there is three cases of businessmen who allegedly killed family members before committing suicide.

Vasily Melnikovowner of medical supply company MedStom, was found dead with his family in Nizhny Novgorod at the end of March, as revealed by the Russian newspaper Kommersant.

The Russian investigative commission reported that a 43-year-old man, his 41-year-old wife and two children aged 4 and 10 had been found. stabbed to death March 23. Although the committee did not name Melnikov, the age of the victims and the location of the incident match the report of Kommersant.

In the days following the incident, the committee said “there were no signs of unauthorized entry into the apartment” and that “knives were found and seized”. and warned that “Investigators are considering different versions of what happened, including the murder of the children and the wife by the head of the family, followed by a self-inflicted death”. 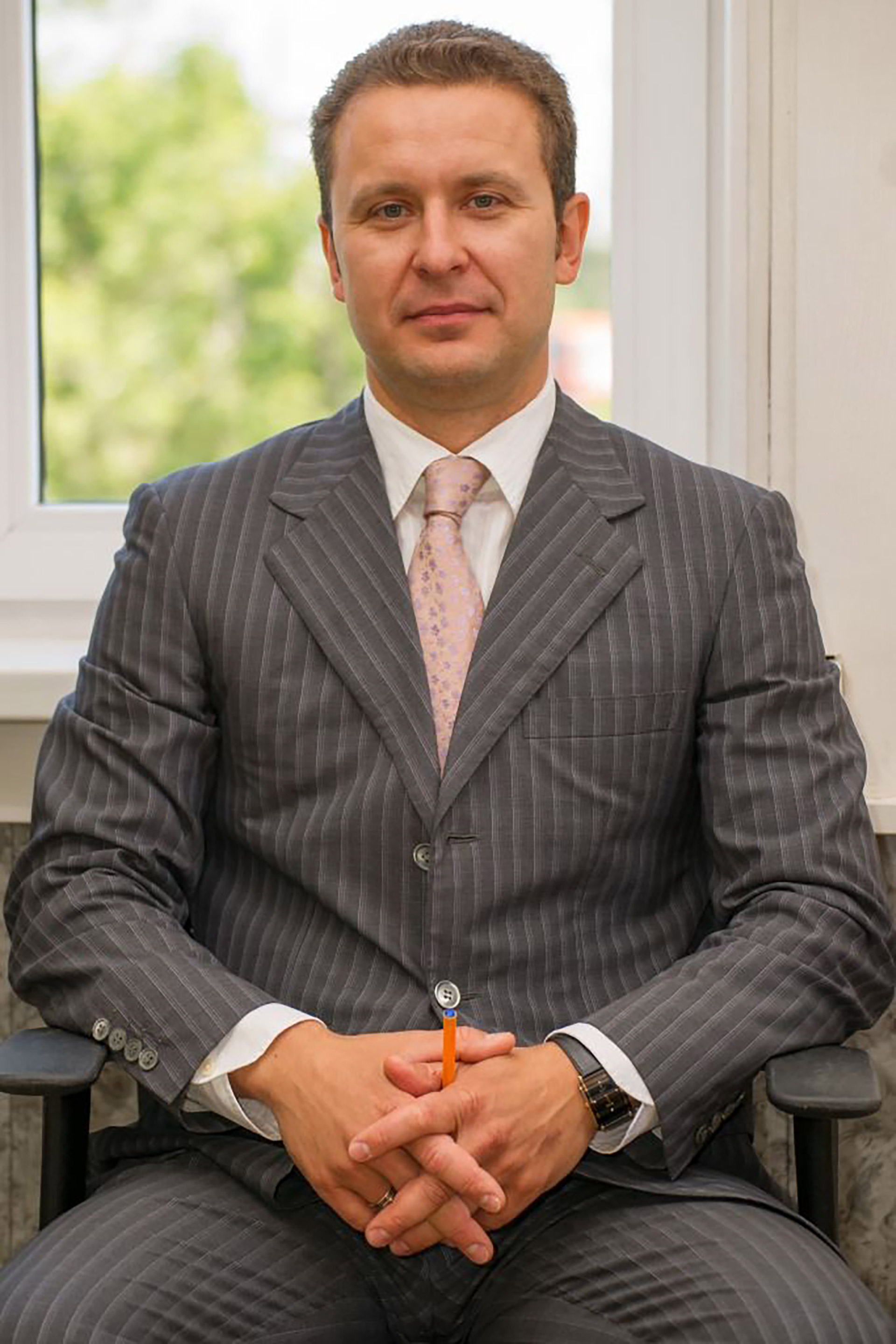 Vladislav Avaevformer vice-president of Gazprombankwas found dead with his wife and daughter in his Moscow apartment on April 18, according to the Russian state agency Mug, What He said the case was being investigated as a murder-suicide.

Yulia Ivanova, representative of the Moscow Investigative Committee, said Cup that a relative discovered the bodies, with bullet wounds from a “Vladislav pistol”, after being informed by the driver and the family’s nanny that they could not contact them by telephone or enter the apartment, because the door was locked from the inside. 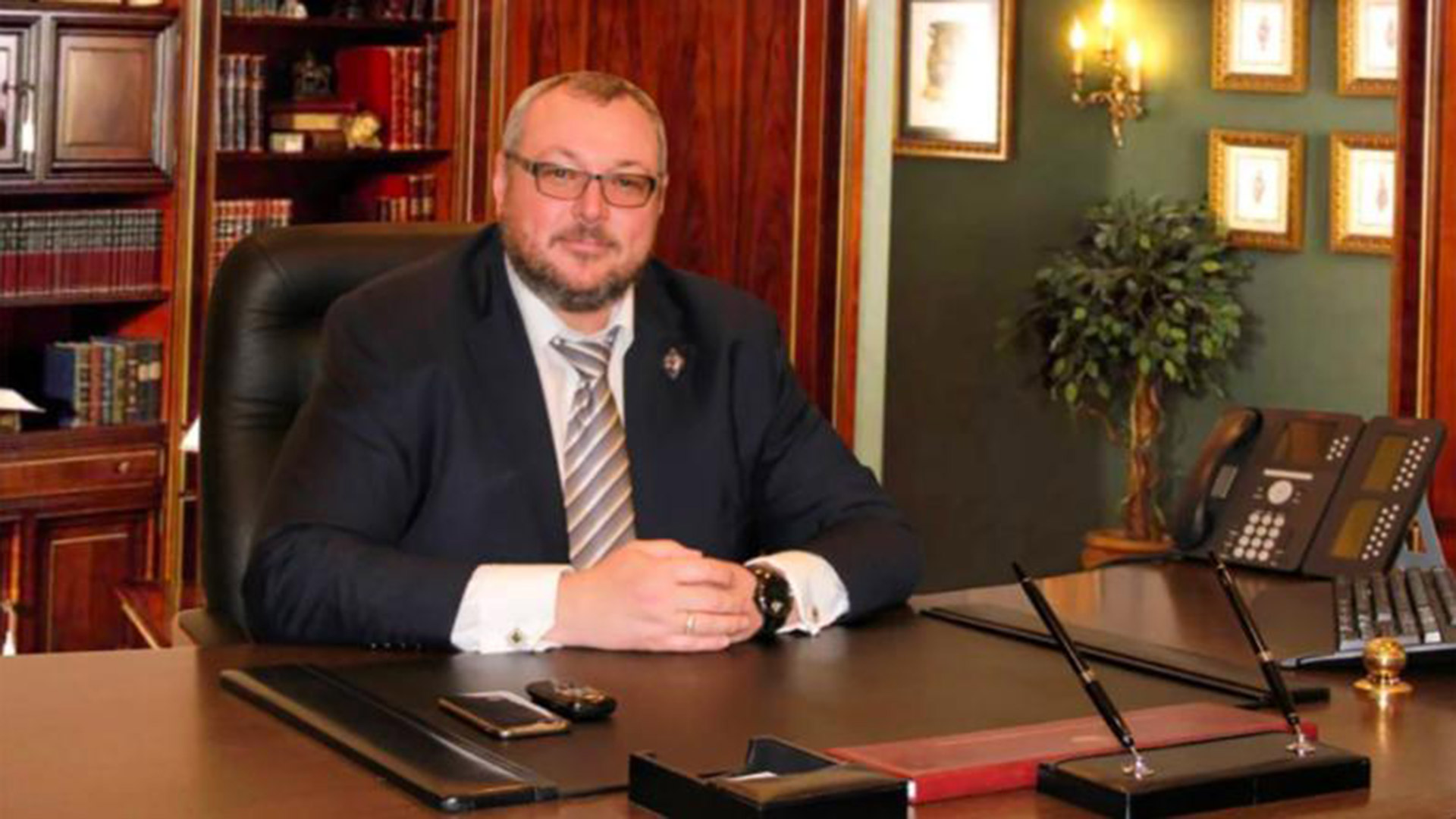 And a day later, on April 19, Sergei Protosenialeader of gas producer Novatek, which is partly owned by Gazprom, was found dead north of Barcelona and the bodies of his wife and daughter were found nearby, according to the CNN.

The bodies of the two women, with signs of abuse, were found inside their luxurious home in Lloret de Mar, and Protosenya’s body was found in the garden outside, a source said. CNN linked to the case, which is being investigated as a double murder followed by a suicide. 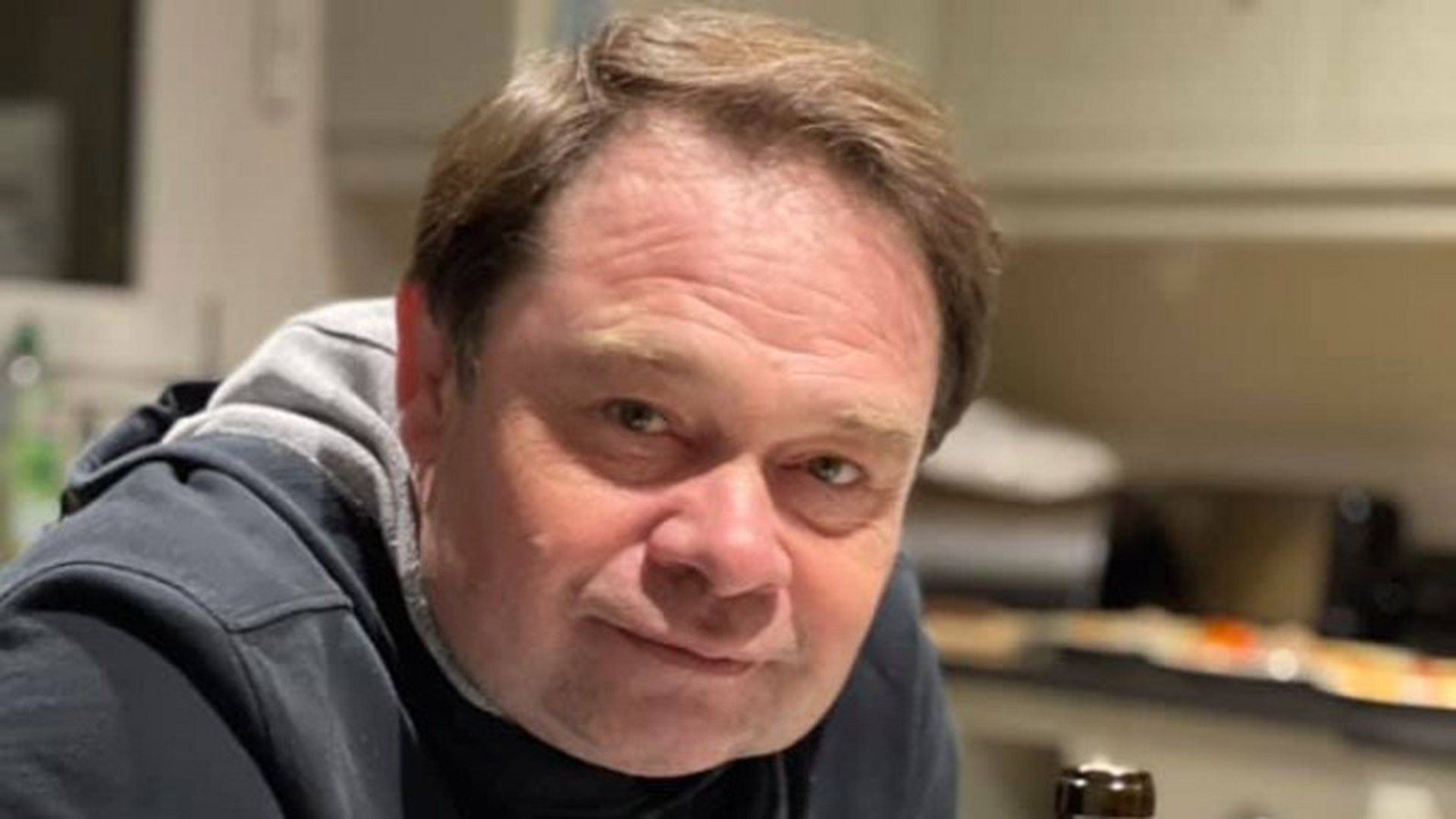 Cracks are appearing in the Russian elite who are beginning to regret the invasion of Ukraine
They report that Putin is suffering from serious health problems and will be forced out of government this year
Putin’s unusual excuse for not inviting any international leaders to VE Day celebration
The model that showed the pain of war, exclusively with Infobae: “The world supports us”