Skip to content
With a parade in which it paid homage to one of its historic “carnivals”, the award-winning Imperatriz Leopoldinense kicked off this Friday at 10:00 p.m. local time.

The Special Group Samba Schools, whose parades are considered the greatest open-air spectacle in the world, They returned this Friday to the sambodromo in Rio de Janeiro after two years of silence due to the pandemic and just the day Brazil declared the end of the health emergency due to COVID-19.

With a parade in which she paid homage to one of her historic “carnivals”, the award-winning Imperatriz Leopoldinense began at 22:00 local time this Friday (13:00 GMT on Saturday) the two nights of presentations this year by the schools of samba of the first division of Rio de Janeiro, whose parades are considered the biggest attraction of the most famous carnival in the world.

The start of the parades took place exactly twelve hours after the Brazilian Minister of Health, Marcelo Queiroga, repealed the February 2020 decree by which the government declared a state of health emergency due to the COVID pandemic and which was the basis of all the social distancing measures in force for the past two years, including those which banned carnival. 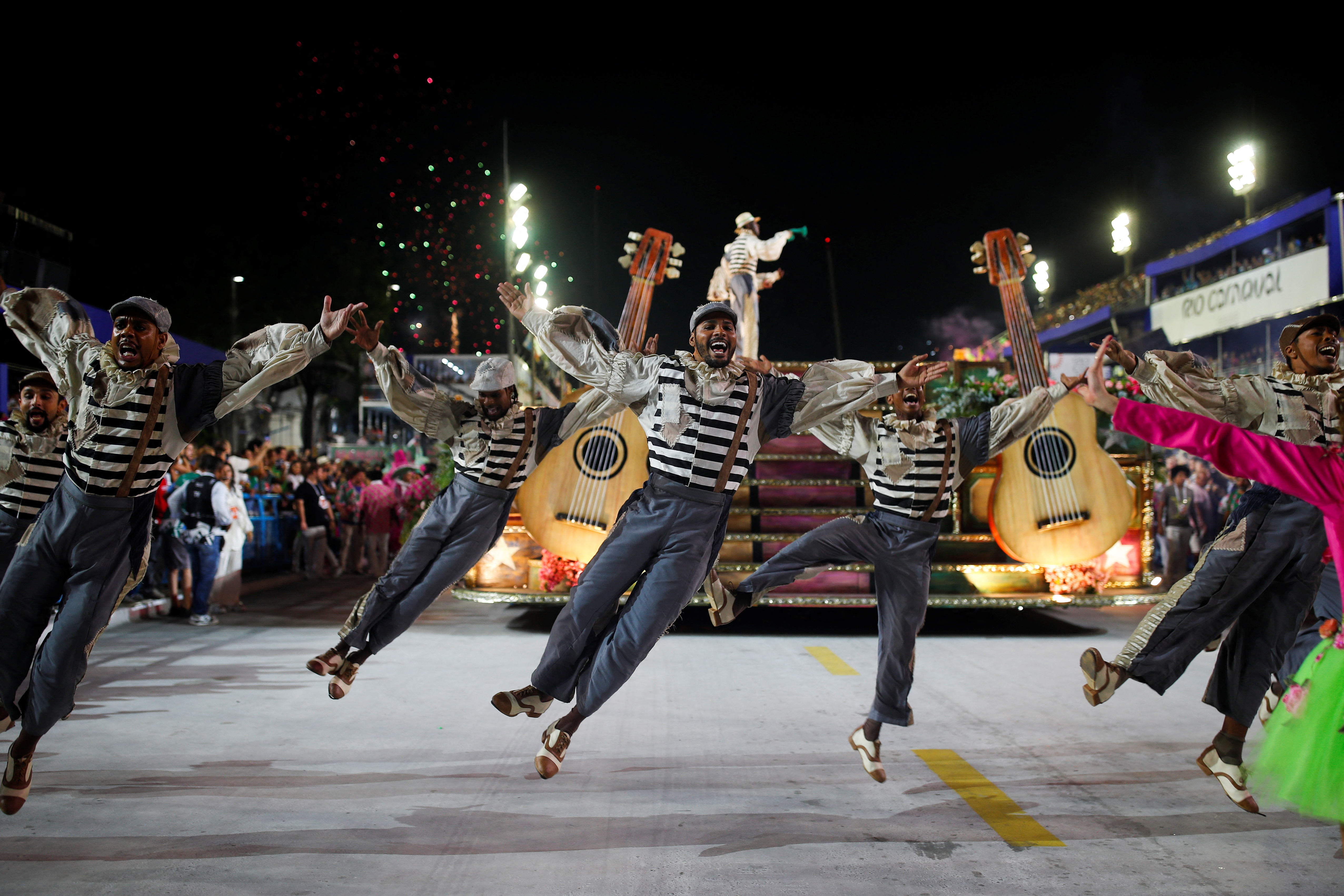 The revival of the pompous and exuberant presentations of the samba schools This also coincided with the drop this Friday in the average number of deaths from COVID in Brazil. at 93 per day, its lowest level in more than two years, since April 9, 2020 (92 daily victims), when the pandemic was just beginning.

It was precisely the drop in coronavirus infections and deaths to levels similar to those at the start of the pandemic that allowed the government to declare an end to the emergency and the mayor of Rio de Janeiro to authorize the return of samba schools at the sambadrome.

The 12 schools in the special group, each with approximately 4,000 luxuriously dressed musicians and dancers showing off grandiose and gigantic allegorical floats, They will have a minimum of 65 minutes to cross the 700 meters of the sambadrome and show that the most emblematic city in Brazil has emerged from the pandemic.

The sambadrome had its doors closed for Special Group schools since February 25, 2020, when the last parade ended and the start of a serious health crisis that made Brazil one of the most affected countries. in the world by COVID, since to date it has accumulated 30.3 million infections and 662,557 victims.

The crisis has forced Rio City Hall to cancel the 2021 carnivalsomething that had never happened before since this Brazilian city held its first official carnival ball in 1840. 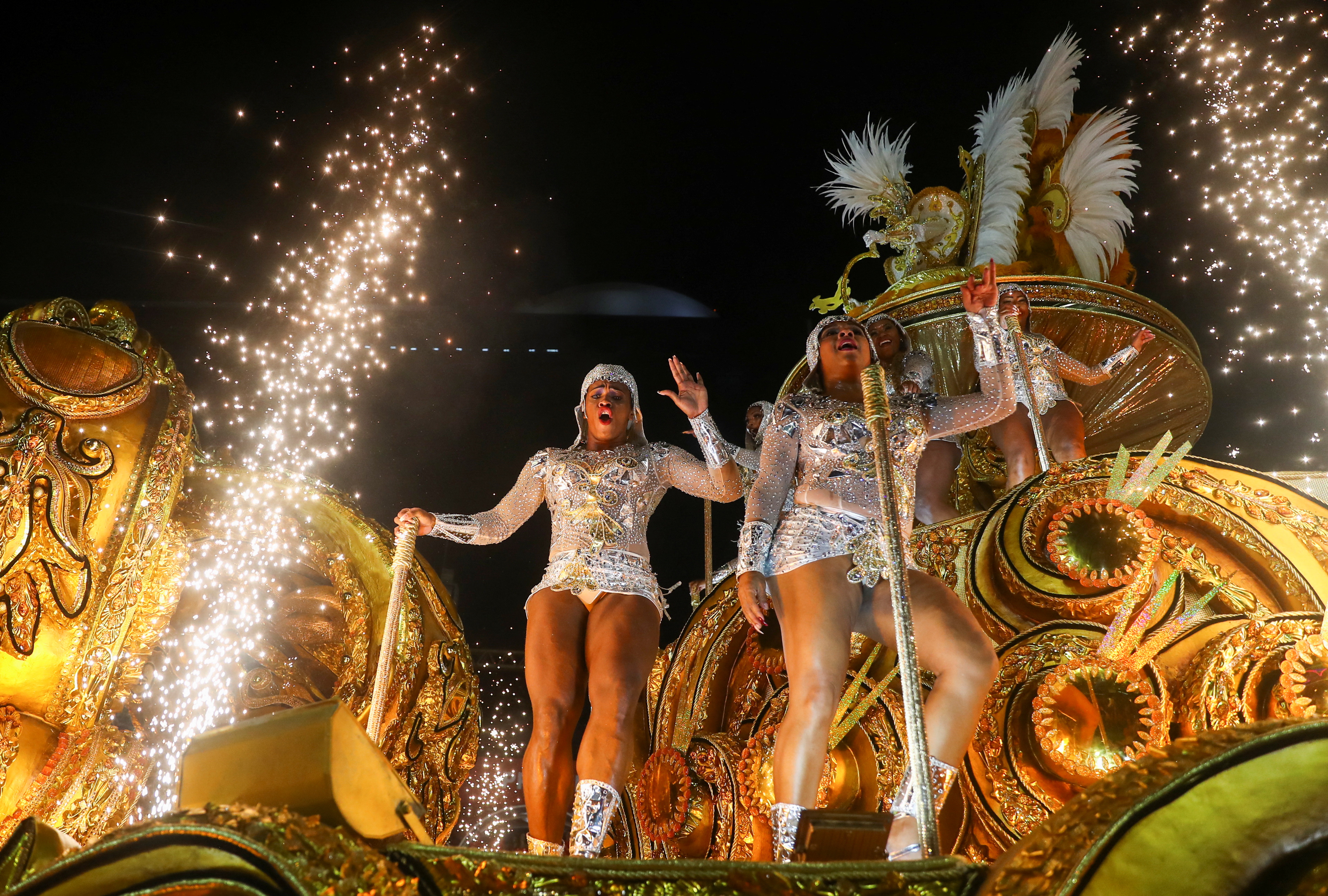 The most famous sambadrome in the world has a party again

Twice the party was postponed (1892 and 1912) but the authorities never canceled it, not even when the country faced the Spanish flu pandemic (1919).

Yes the 2022 carnival was also canceled in January, when the Omicron variant caused a third wave of the pandemic in Brazil with a record number of infections, but the town hall took a step back and, anticipating that the health emergency would be over, announced that the samba schools would parade in April, two months behind the usual date.

Despite the fact that the municipality only allowed parades in the sambódromo, where access can only be limited to people who present their vaccination certificatesince last Thursday about twenty blocos (comparsas) have taken to the streets to make “clandestine” presentations before the authorities turn a blind eye.

The blocos draw millions for their impromptu street performances, but the mayor’s office has refrained from cracking down on the parades this week because managers and elders, who draw large crowds, have vowed not to present this year. 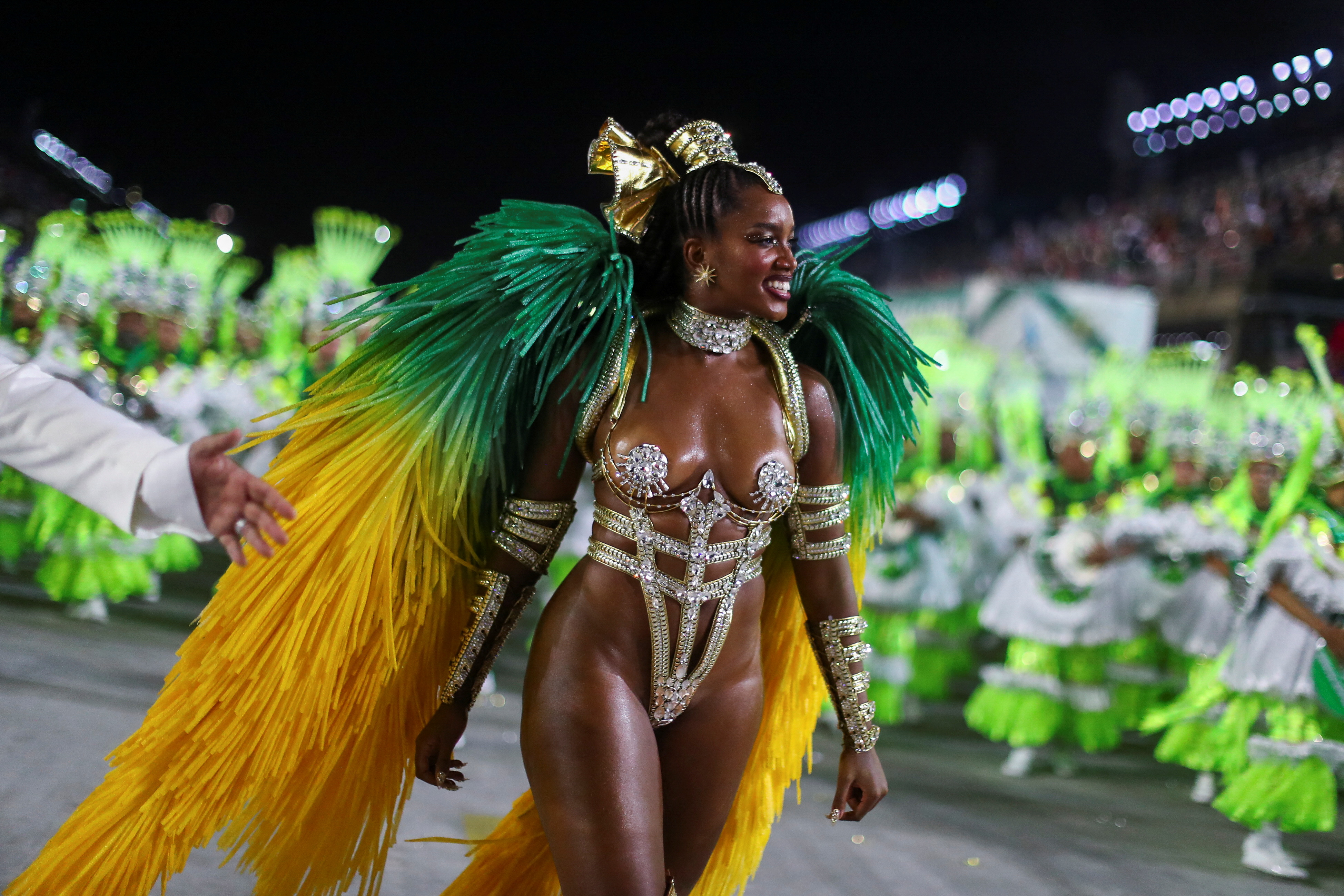 The start of the parades took place exactly twelve hours after the Brazilian Minister of Health, Marcelo Queiroga, repealed the February 2020 decree by which the government declared a state of health emergency due to the pandemic.

But if the comparsas did not cause crowds, the parades of the samba schools did, although with the entire public and the dancers and musicians vaccinated against COVID, since the sambódromo, with a capacity of 70 000 spectators, was practically full at the start of the presentations.

It was this public that saw Imperatriz Leopoldinense, champion in 2020 among second division schools, open this year’s parades with a tribute to Arlindo Rodrigues, the “carnivalesque” responsible for two of this school’s titles in the special group (1980 and 1981).