A new biopic is coming Netflix. In this case, it’s the miniseries clarkcentered on the most notorious criminal in Swedish history, whose role in a failed robbery in the 1970s gave rise to what is known as Stockholm Syndrome.

The fiction will begin on May 5 and will have six episodes to tell the events that began on August 23, 1973 at the bank Sveriges Kreditbankenin the capital of Sweden, when the attacker Jan-Erik Olsson, about to fail and after injuring a policeman, he takes hostages. With no way out, he agrees to open negotiations: he asks to be led Clark Olofsonwho was in prison at the time, more money, two guns, body armor and a car.

The two criminals held the hostages for six days of negotiations, after which the police fired tear gas and ended the episode without injury. The most amazing thing happened when, on leaving, the hostages tried to protect Olsson and Olofsson: they trusted the thieves but not the authorities; Olofsson had been kind, even charming throughout their stressful captivity. They didn’t want them to mistreat him or be harsh on him.

The fiction, based on the memories of the thief, opens on May 5 and will have six episodes. (Netflix)

The psychiatrist Nils Bejerot analyzed the phenomenon, now known as Stockholm syndrome and whose most famous case was that of Patty Heardthe media mogul’s granddaughter Guillaume Randolph Hearst: Kidnapped by the Symbionese Liberation Army, she is condemned for having collaborated with her captors in an attack. The definition alludes to the bond between a kidnapped person and their captor, on which their survival depends. It is also seen in domestic violence, prisoners of war and members of cults.

In the case of Olofsson, moreover, there were additional reasons: he was a charismatic young man and no one could resist his charms. Olofsson was a thief who achieved what almost no one in his field could: win the hearts of an entire country, despite having countless charges under his belt for drug trafficking, attempted murder, assault, robbery and bank robbery. . 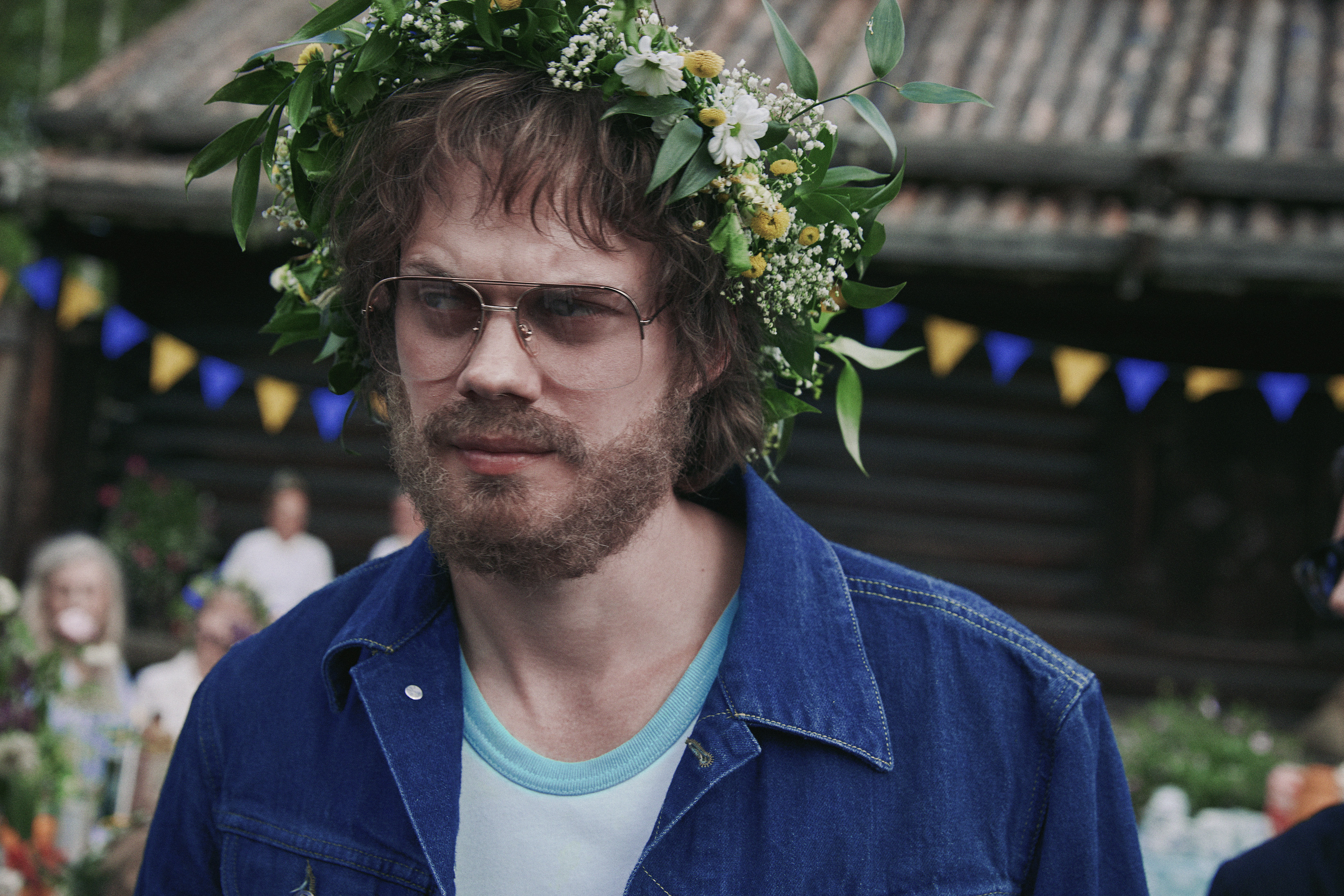 Clark is portrayed by Bill Skarsgård, the actor from the “It” remake. (Netflix)

The series is directed by Jonas Akerlund (Ice Bear, Lord of Chaos), which was based on the data collected in the autobiography of Clark Olofson. However, it is a free adaptation: a biopic with creative licenses, which adds characters that did not exist in reality.

“clark is the story of the man who lived the most politically incorrect life. These are the kind of stories I always look for. It’s an ultra-violent, witty, emotional, real and surreal biography to put a face to the definition of Stockholm Syndrome.” Akerlund when the series launched. Then he also talked about the choice of the protagonist: “Bill Skarsgård is the perfect partner for this and will bring Stockholm syndrome to the role.” 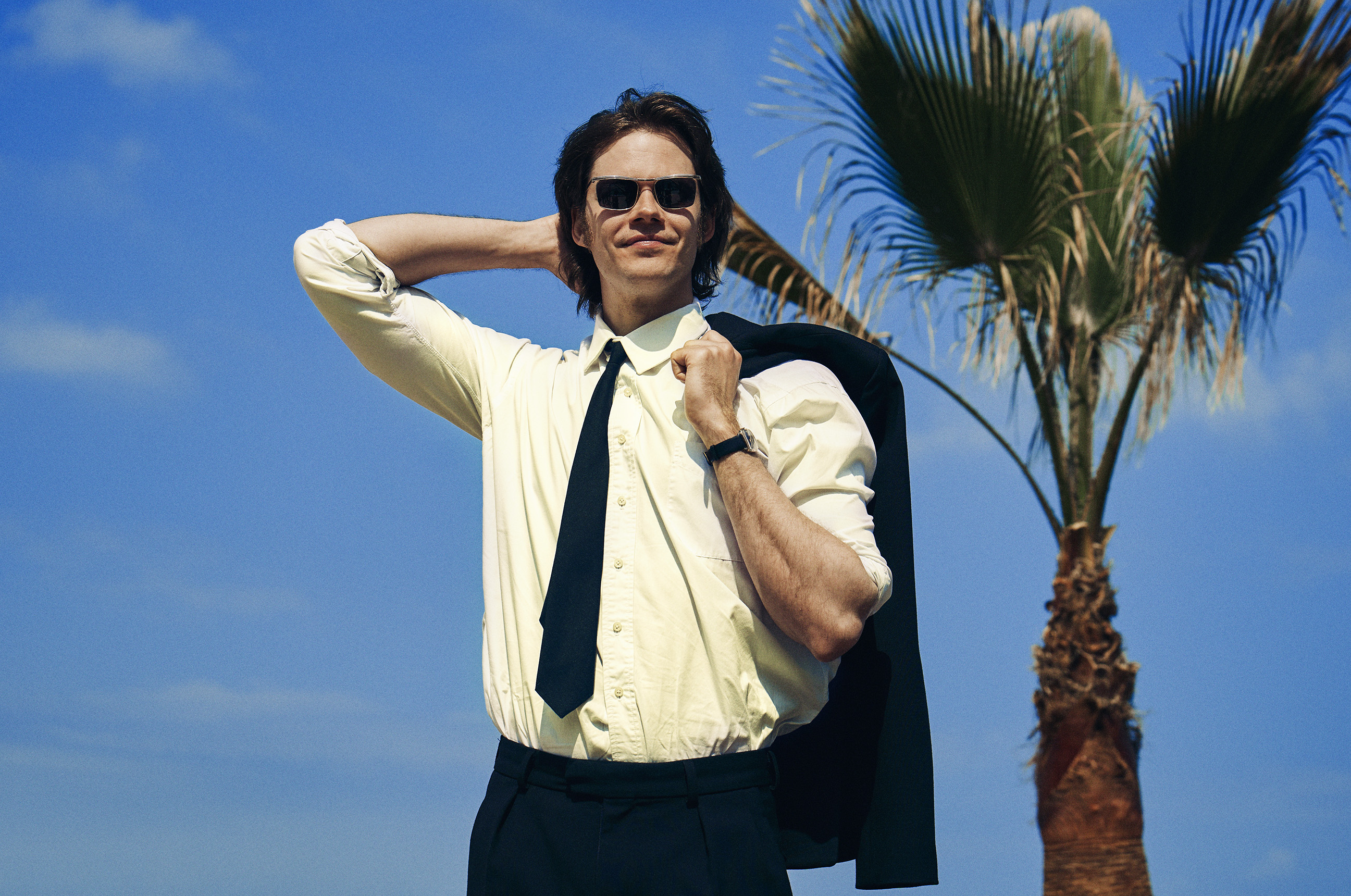 “Clark” is directed by Jonas Åkerlund, creator of “Polar” and “Lord of Chaos”. (Netflix)

The series enters the mind of this thief and shows how he managed, in each crime he committed, to connect with his victims, who were pushed to the limit, achieving an intimate and close relationship. “Clark Olofsson is, for better or worse, one of Sweden’s most colorful and fascinating people,” Skarsgård said at the project’s 2020 unveiling. The notorious Swedish criminal is alive, has been detained until 2018 and is 75 years old.

They complete the cast Vilhelm Blomgren (Midsommar: terror does not wait for the night) like Tommy Lindstrom, Sandra Ilar (midwife) as Ingbritt Olofsson, Hanna Bjorn (my future love) like Maria and Kolbjörn Skarsgard (another son of Stellan Skarsgard) as young Clark. peter viitanen (White trash can) plays Sten Olofsson and Luke Wetterberg (Beartown) to Clark in his teens.