A witness told Reuters that around a dozen buses carrying Ukrainian servicemen who were hiding at the steel plant left the Azovstal plant on Monday Yes arrived in the city of Novoazovsk, controlled by Russia. Some of the injured evacuees had to be carried off the buses on stretchers.

It was not possible to determine how many soldiers were on board the buses. It was also not clear if the people on board were part the 40 wounded fighters that Ukrainian officials said were under the plant, reports the news agency.

The Ukrainian unit hidden under the Azovstal steel plant in Mariupol said on Monday that its garrison carried out the orders given by the Ukrainian government to save the lives of the troops, a sign that the long Russian siege was over. 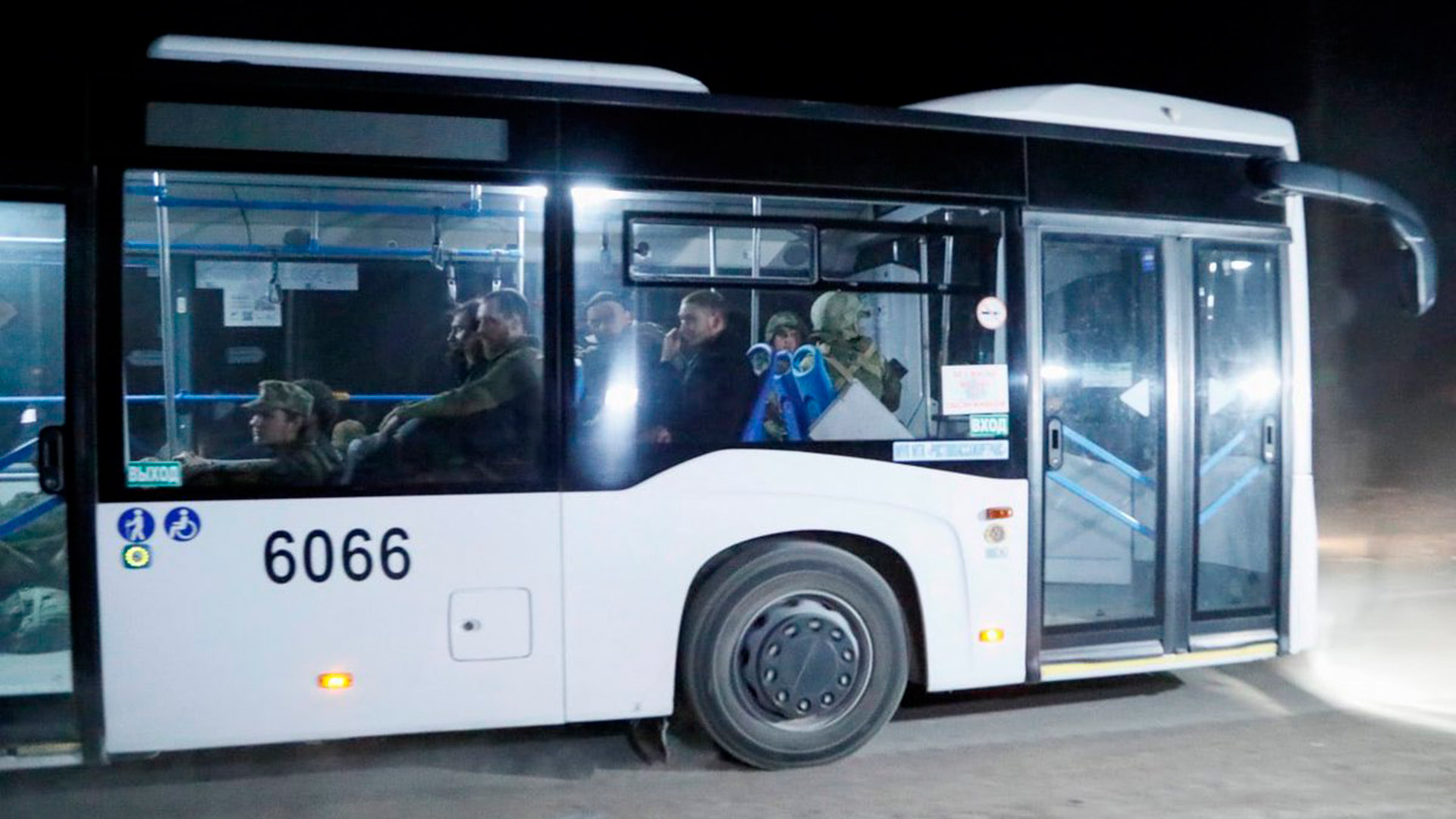 It was not possible to determine how many soldiers were on board the buses.

The fighting at Azovstal in ruined Mariupol symbolized the ukrainian resistance during the Russian invasion which lasted nearly three months. Most of the civilians who had sought refuge in the large Soviet-era factory were evacuated earlier this month.

“In order to save lives, the entire Mariupol garrison implements the decision approved by the Supreme Military Command and expects the support of the Ukrainian people,” he added. the Azov regiment said in a social media post. The nature of this decision has not been made public, but according to the newspaper Kyiv Independentthe president, Volodimir Zelensky, will speak about it this Ukrainian evening.

In an attached video, one of the unit’s senior commanders, Denys Prokopenko, said: “The main thing is to realize all the risks, is there a plan B, are you fully committed to this plan which should allow you to complete the assigned tasks and preserve the life and health of the personnel? “ 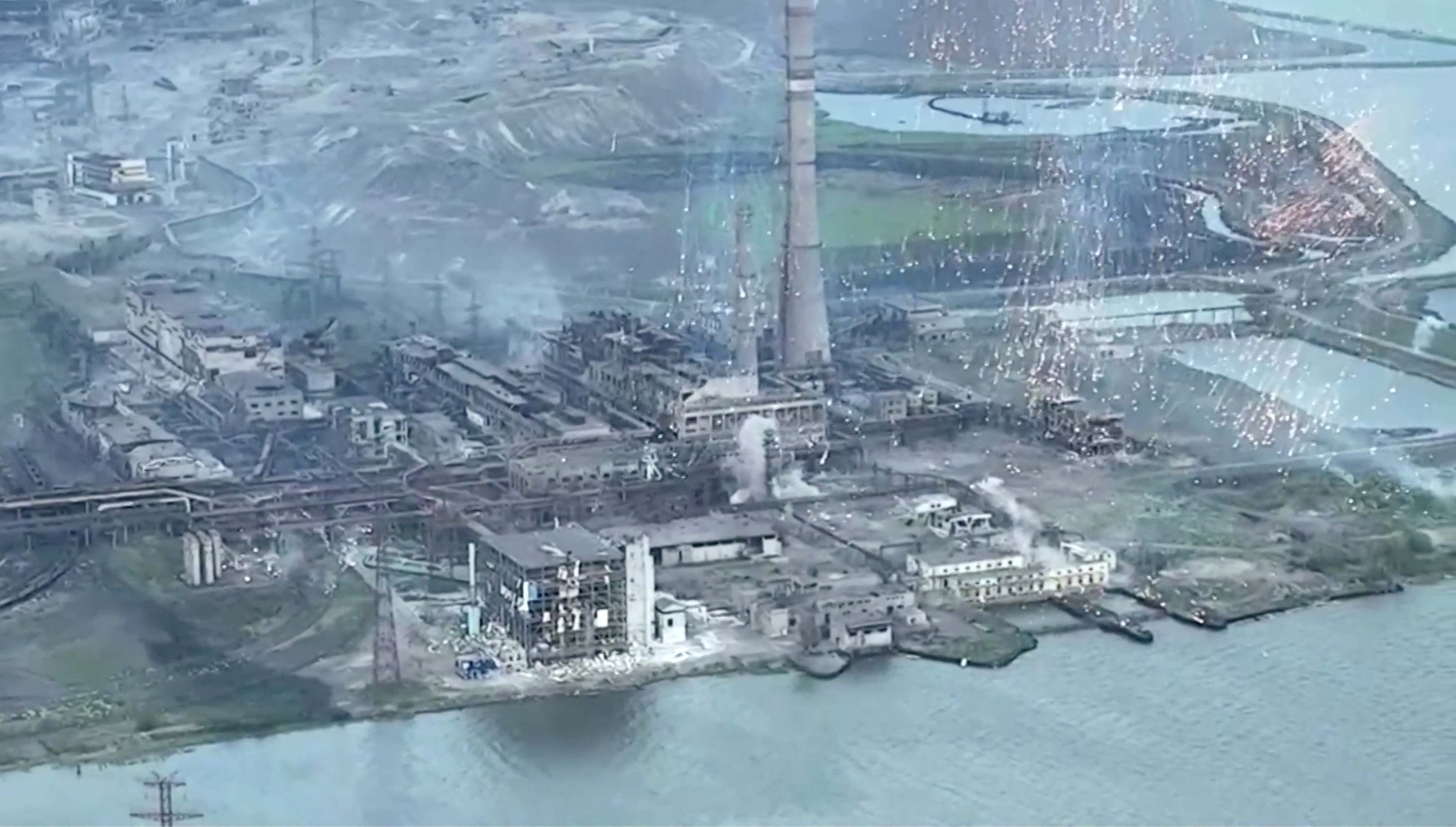 “This is the highest level of supervision of the troops. Especially since his decision is supported by the highest military command,” he added.

Prokopenko did not explain the actions taken by the defenders. The video was released hours after Russia said so had agreed to evacuate wounded Ukrainian soldiers to a medical center in the Russian-controlled city of Novoazovsk.

The Russian Defense Ministry announced that an agreement had been reached on the transfer of wounded Ukrainian servicemen from Azovstal to the occupied territories, according to reports. interface.

“On May 16, following talks with representatives of the Ukrainian army blocked in the territory of the Azovstal metallurgical plant in Mariupol, an agreement was reached to evacuate the wounded,” the ministry said. promised a ceasefire during the evacuation. There is still no confirmation of this information from the Ukrainian government. 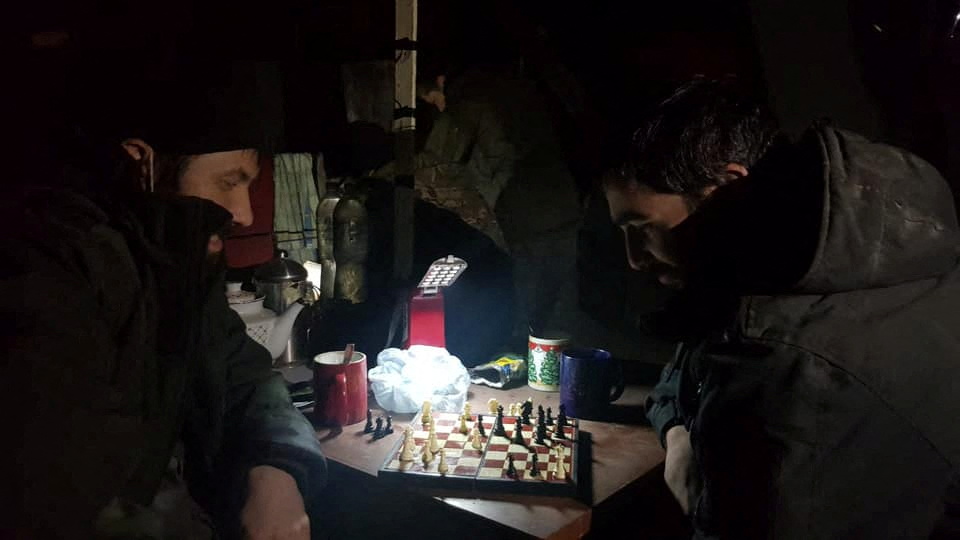 “To save lives, the entire Mariupol garrison implements the decision approved by the Supreme Military Command and expects the support of the Ukrainian people” (REUTERS)

Ukraine estimates that dozens thousands of civilians died in Mariupol during months of siege by Russian forces that destroyed the sea port of Azov, a city of about 400,000 people. The last defenders, many of them injured, held out for weeks in bunkers under Azovstal, one of Europe’s biggest metallurgical works.

“An agreement has been reached on the transfer of the injured”the Russian Defense Ministry said in a statement. “A humanitarian corridor has been opened through which wounded Ukrainian servicemen are transferred to a medical center in Novoazovsk.”

Ukrainian Deputy Defense Minister Hanna Malyar earlier told Ukrainian television: “Any information can harm ongoing processes… As the process is ongoing, we cannot say what is happening at this time.”