Skip to content
Eugenia Almeida, Martin Kohan and Laura Ramos. The best of this triennium

An oval table and twenty cultural journalists, critics, those who read and recommend books throughout the year and for many years. So this Friday was the election of the Critics’ Prize 2019, 2020 and 2021.

Normally, the Fundación El Libro -organizer of the Fair- selects each year the Critics’ Prize for the Best Book of Literary Creation. But due to the pandemic, the Fair was suspended and the awards too, so this time the jury had to select and evaluate a very thorough production.

First of all, everyone freely writes the chosen title on a sheet of paper. The votes were counted and a “ballot” was taken between the top two. This is how the winning names were found. The procedure was repeated three times. At the end of each, applause.

The award ceremony will take place next Saturday, May 7, from 8:30 p.m., in the Domingo Faustino Sarmiento room.

So it turned out that the price 2019 went to Eugenia Almeida, from Cordoba, for her book Flood.

The text begins with a question and its answers. “What is this book? A desire. That is: a floating stone. Right there. Something that escapes and yet exists before it exists. It exists because we wanted it to . so it starts Flood (DocumentA / Scenic Editions, 2019). 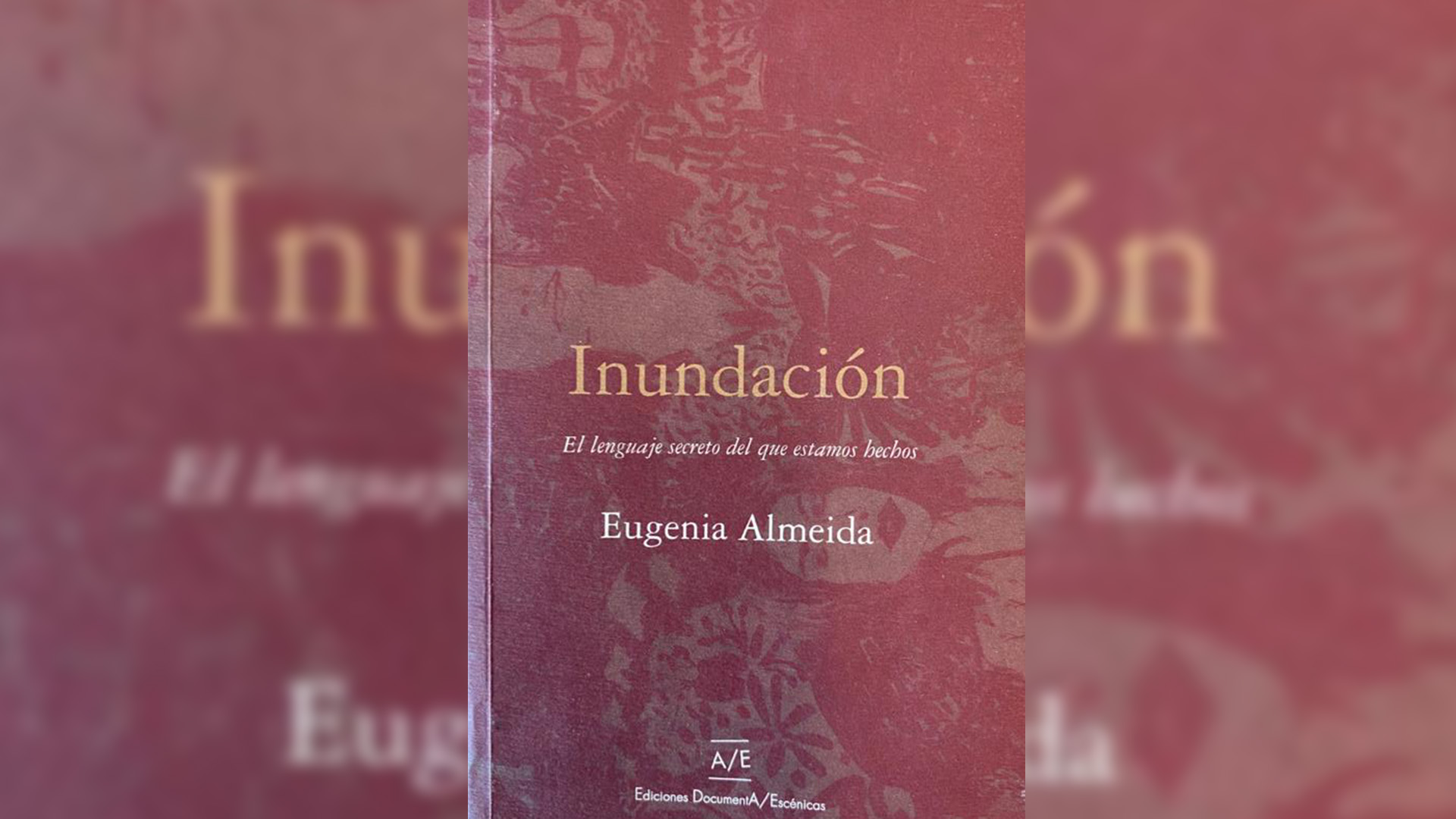 Almeida was born in 1972. In 2005 he won the Dos Orillas International Novel Prize organized by the Ibero-American Book Fair of Gijón (Spain) for Collective. his novel The bottom roomwas selected as a finalist for the 2011 Rómulo Gallegos Prize and in 2015 published the poetry book La boca de la tempest (Alberto Burnichón Prize) and La tension del threshold (Transfuge Prize for the best Hispanic novel published in France).

He is a poet, novelist, journalist, “and something from all these disciplines seeps into Flood, because there are verses, there is prose, there is reflection, there are stories, there is narration. It is a book that advances, without pauses, although slowly, cautiously. The reflection in which he deepens is that of the act of writing,” he commented. Luciano Saliche in Infobae.

The book chosen for the 2020 production was I rememberby Martin Cohan.

It’s a “rare” book, a kind of memoir made up of very brief postcards, little sentences, jumbled memories which nevertheless, over the pages, link an era and a subject. We get to know him, his neighbors, his first girlfriends. Remember.

“I was the first taken aback when I started writing it, with the enthusiasm that the backgrounds of the I remember of Brainard and the I remember by Georges Perec, which I read with fervor. But the reading fervor turned into “why I’m writing this, I never felt an interest in writing about myself and my own experiences or my own memories,” he said in an interview with Hinde Pomeraniec. 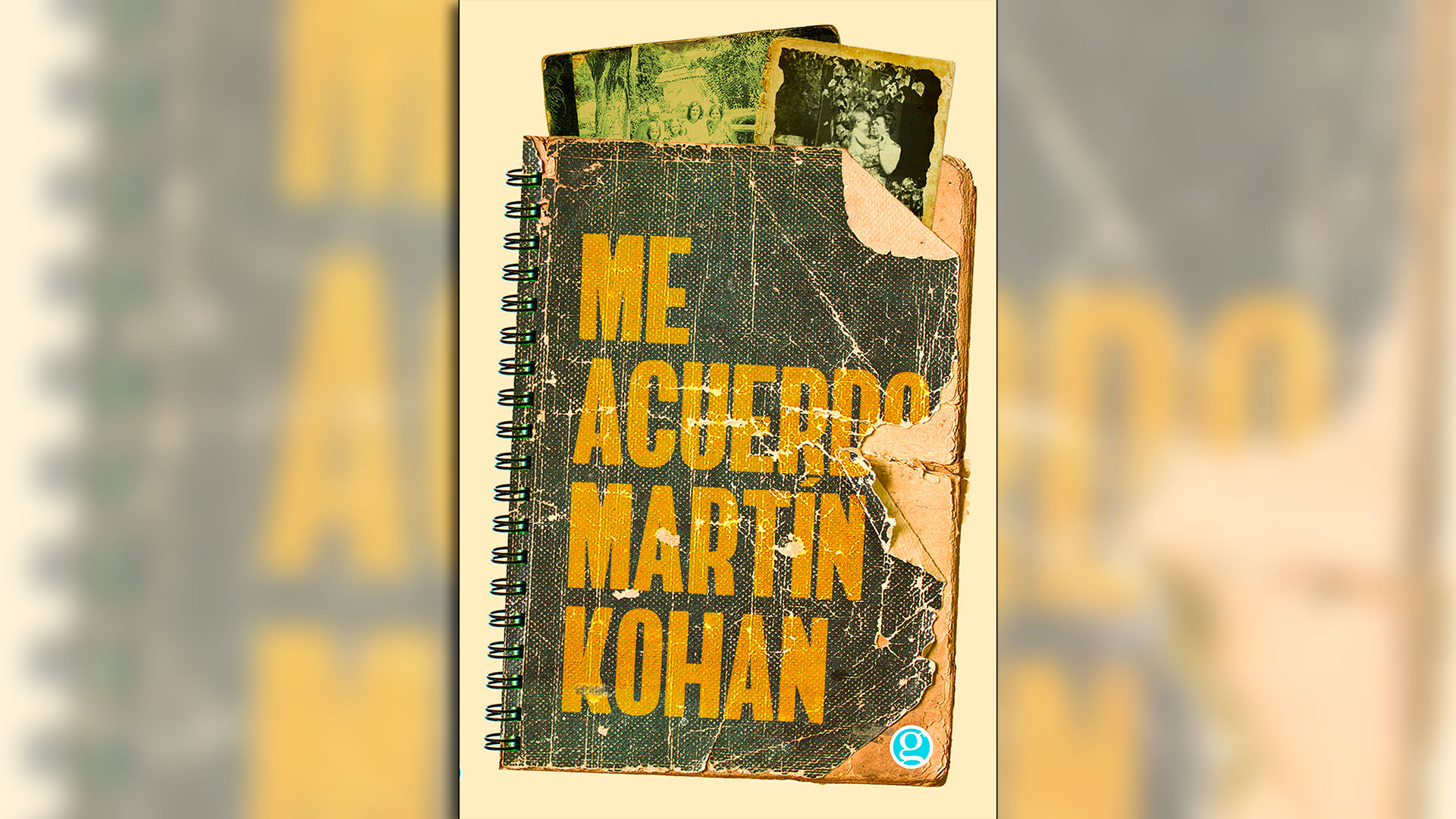 Kohan was born in 1967 in Buenos Aires. In 2007 he won the Herralde Novel Award for Moral sciences. He teaches literary theory at the University of Buenos Aires. He has published three collections of essays, two storybooks and six novels. He later published Pending Accounts, White Bay, out of placeand his test I remember for which he was selected on this occasion.

The chosen book was The ladieswhere Ramos tells the story of the teachers founder of national education in the 19th century. A major investigation, told with a pretty pen. 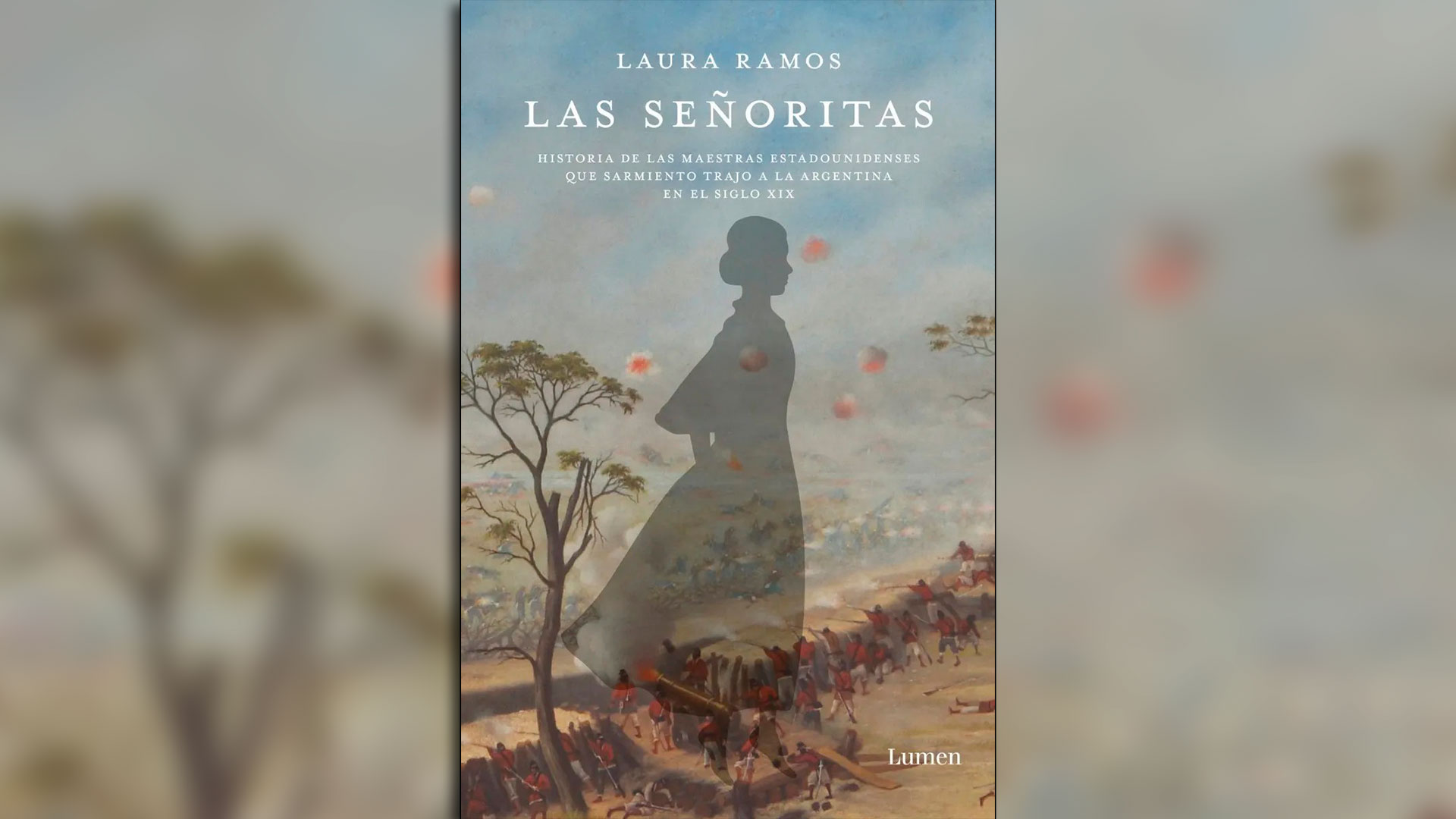 The ladies of Laura Ramos

“The presence of these women, all from enlightened families, mostly oppressed, and endowed with a great educational vocation planted the seed of education in the country, although not only from public education, which was the original idea, but also from a large part of private education, since some of them eventually applied their knowledge in this area,” writes Hinde Pomeraniec.

Laura Ramos was born in Buenos Aires and is the author of infernal, buenos aires is killing me, city ​​of paradise, Diary of an old fashioned girl Yes the warrior girlwhich brings together nine biographies of feminist women. 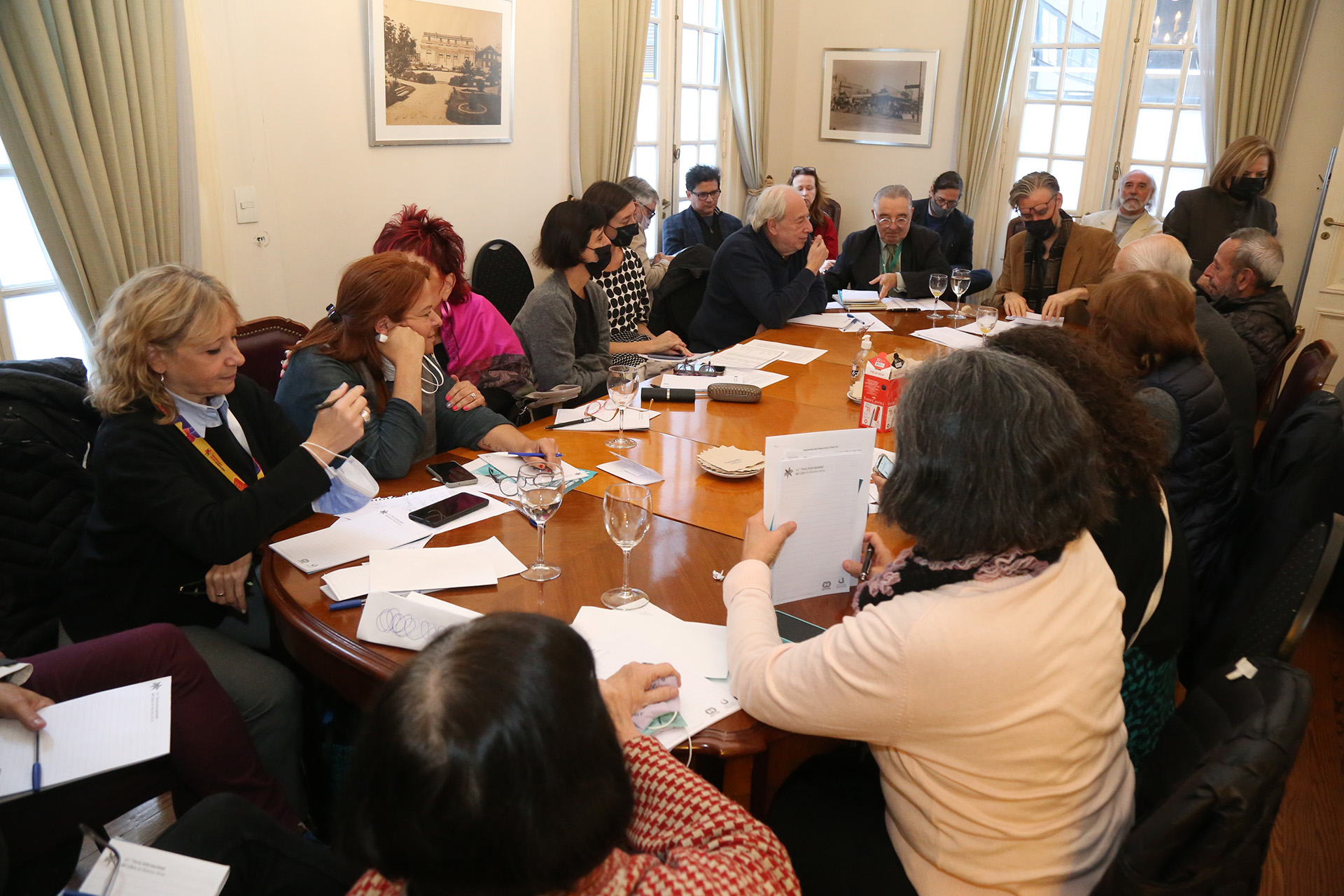 Deliberate. The authors’ choice of the last three years. (The Book Foundation)