Skip to content
The actor shared a video on his Instagram account in which he provided details of the heavy fall that forced him to use a wheelchair to get around.

After telling his followers he suffered a domestic accident that temporarily left him in a wheelchair, Fabien Mazzei revealed more details about the strong mishap he starred in. Via his Instagram account, the actor shared a video in which he recounted the context of the fall from a roof which ended in a broken foot.

“First, first thank you for all the messages. What happened is this: I fell. I went to save my cat on the roof which is three meters high. I saw that it was full of leaves and I said “no, they have to be removed”. Something not to do”started recording.

“When I lower the two bags, one and I fell three meters high. I was lucky to land on my feet and flip through the air because if I didn’t fall on my back. I fractured my heel bone. It’s a miracle I didn’t hit my spine or head or pass out,” he explained below.

In this sense, Mazzei indicated that he will undergo surgery to repair his heel after the filming of a film whose shooting began in Italy on Monday and Tuesday. “There were reports that the truth is that it didn’t leave me alone and I was doing a lot of studies but everything is fine. blows and fractures said Araceli’s partner González, who then thanked the public for caring.

“Sounds like a movie, right? But nothing more true! Grateful for everything, to be alive and to be able to say it. Many times this type of accident can cause things that we don’t imagine! wrote in the publication where he decided to publish his word through a video. 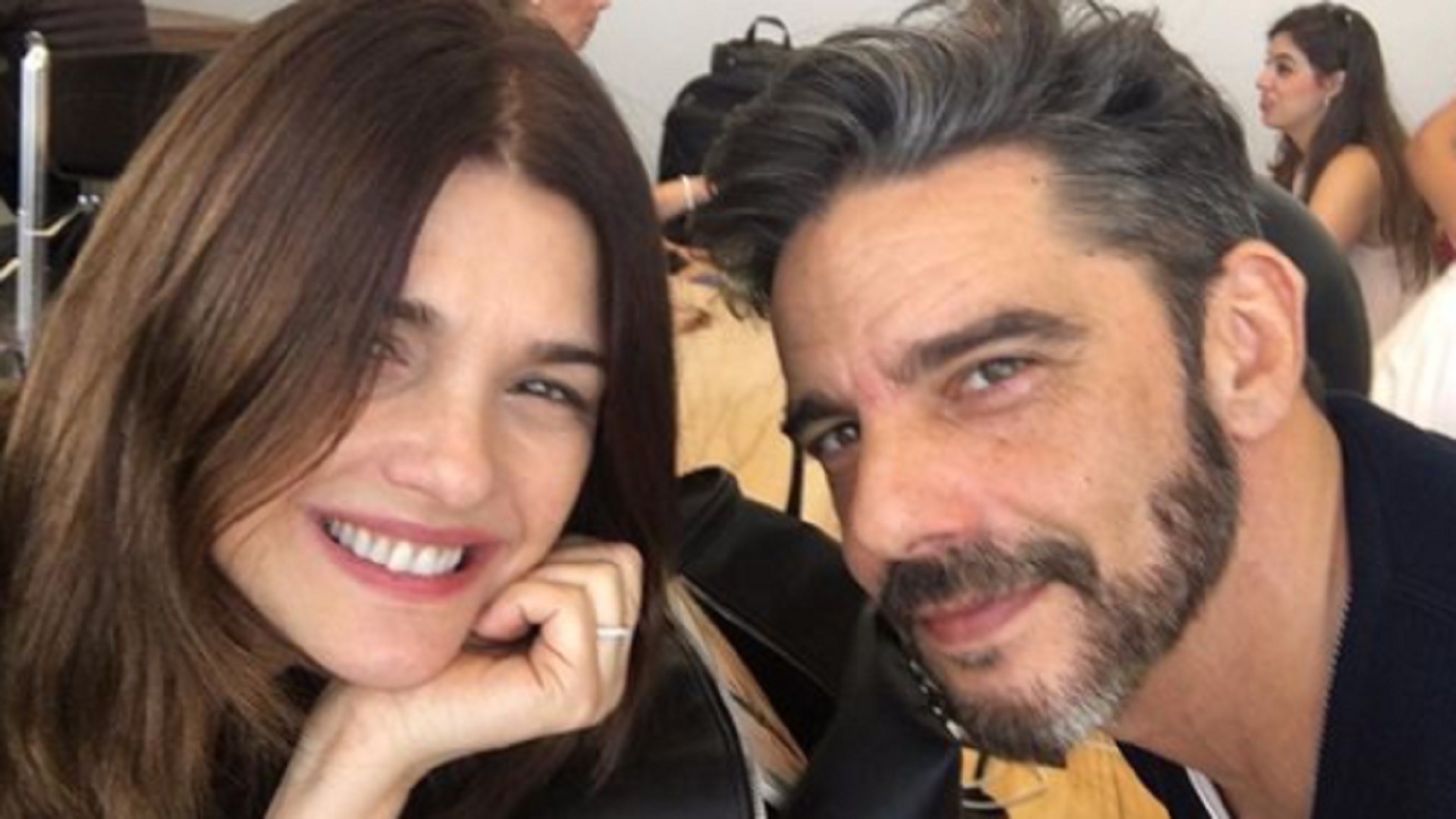 In Last January, Araeli González and Fabián Mazzei experienced a moment of tension and uncertainty in the house they share in a gated community in Pilar. It all happened when an unknown subject managed to get to the house the actors share in Highland Park with the intention of meeting the actress. Given the different versions that have emerged of the events, Araceli herself recorded a video on her Instagram account to give her version of what happened and bring peace of mind to both her followers and neighbors. from the country.

“It was not a theft, they did not reverse security where I live, quite the contrary”, anticipated the actress before recounting the incident. “Yesterday we had an episode at my house due to confusion. At guard, they called Mazzei’s cell phone and mine at the same time to communicate that a person whose name coincided with someone we were expecting was coming in,” the former model said.

According to his story, it was all caused by random confusion: “By mistake, I gave the ok for the entry of someone who had the same name (of the person) that we were expectingwho is the one who does the maintenance of the irrigation where I live”, explained the protagonist and producer of the film Only. The name in question turned out to be Marcelo, and Araceli detailed how the encounter with the intruder unfolded.

“We had a bad time. He just wanted to see me”, she synthesized, and told how her husband’s intervention was: “Obviously Mazzei spoke familiarly with this person, He explained that I wasn’t there, that he couldn’t see me. We immediately called security and they acted quickly,” he said, leaving a message for neighbors. “It is also to reassure the community that lives in the Highlands that at no time has our security been jeopardized,” he said.

“Automatically while Fabi was bringing it up with this person we didn’t know who had entered by mistake on our behalf, I called security who calmly broached the subject with Fabi, and they took him out, they escorted him to the door of the taxi in which he had come”, detailed Araceli, although the subject did not end there, since a few hours later the subject returned to appear in the country located in the city of Del Viso. “Then he came back at 10 o’clock in the evening, and there the police acted accordingly, but very calmly. At no time was there any violence, just an upheaval, a fright, but luckily everything was well managed“, ended the actress.

While the coronavirus passes, Jey Mammon dedicated a few moving words to Gerardo Rozín for the Martín Fierro won by La Peña de Morfi
Tense face to face between Roberto García Moritán and Diego Brancatelli: “Are you putting your hands in the fire so that Cristina is not corrupt?”
Moving message to his father and presence of L-Gand: the impressive show of Tini Stoessel at the Hippodrome of Palermo
Mirtha Legrand and the memory of La Dueña, his return to the game after 46 years: “It was fascinating to play this character”