In July 2019, Ruben Dario Castineiras -better known as The Pepohis alias cumbiero- ran over the truck he was driving as he drove it down Route 63 past the Buenos Aires town of Dolores. The artist suffered polytrauma and had to be admitted to the Municipal Hospital of San Roque, while two of his three companions lost their lives: Ignacio Abosaleh, representative of the group; Yes Nicholas Carabajaltrumpeter, died on the spot.

While awaiting his trial under house arrest, the singer granted two interviews to intruders (America): one recorded and one live. “There isn’t a day that I don’t remember the accident. At first it was very disturbing, very heavy. I had bad thoughts about myself. I have thought several times of ending my life. In addition, several times I wondered why it had not happened to me. An animal crossed my path and at every moment I tried to save everyone’s life. If it hadn’t been useful, I would have hit him in front of the animal,” he explained.

“When I saw what had happened, a terrible desperation gripped me. I couldn’t believe it. I remember an ambulance came, they started stopping cars. I heard me say: ‘Pepo, how are you?’ Until they also put me in the ambulance and took us away. I never went there“, he recalls.

The columnist asked him about the video that went viral shortly after the accident, in which the singer was seen saying that the person who had driven the vehicle was Nacho – one of the deceased – and not him. “When I saw the video, I was very embarrassed. I don’t know why I said it, I blame myself every day. I apologize to the family for saying that.”said El Pepo, repeating an apology.

“I thought many times about ending my life. Also, I wondered many times why it didn’t happen to me,” El Pepo said of the accident.

Then, from the ground, they again communicated with El Pepo to talk live. In this second part, he says that he is medicated for “not sink into a deep depression and deal with everything that happens to me as best I can”. Moreover, he reiterated that the accident happened after “having made a maneuver to avoid an animal on the road, which ended in a terrible drama”. I regret it every day.”

However, he denied driving recklessly. “My companions did not feel fear in my way of driving. We went to work and we weren’t out of control. I did not use drugs that night. I took a few sips of liquor, but I wasn’t drunk, as they say“, he assured.

They also asked him why he refused to submit to a breathalyzer, which he denied. “I did not refuse. I was in the room and I remember seeing the prosecutor come in with a large number of policemen and she told me that I have to stand up because they have to draw my blood, because I had refused. I don’t remember refusing. And a nurse told the prosecutor, in front of everyone, that I hadn’t refused the blood test. And then he also declares it in the cause. There are a lot of things that are said on television, but in the statements it is different,” he said. 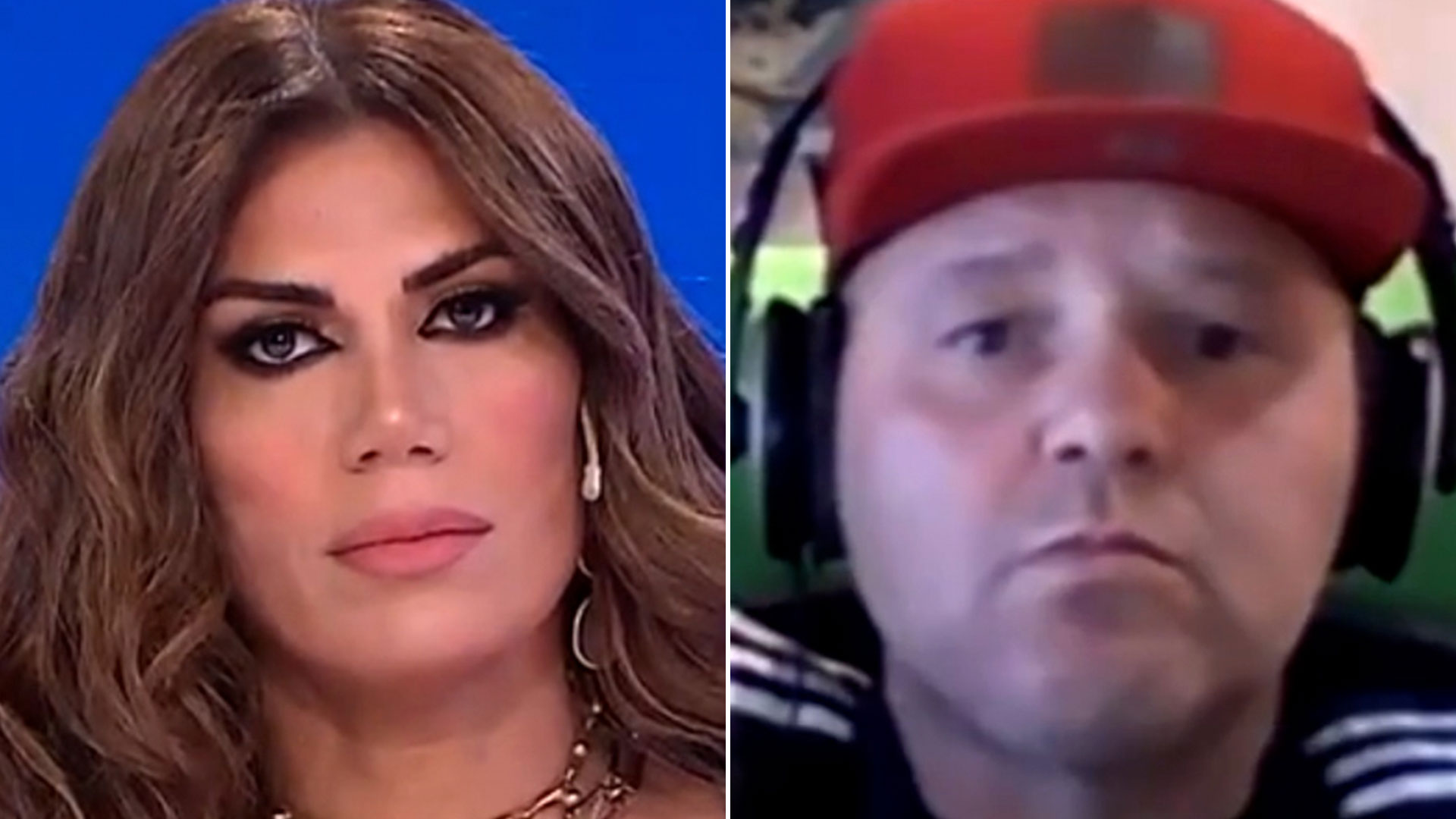 Then Flor de la V asked him why he had not spoken with the relatives of the deceased after the accident. “Because I was in a room. I was taken to the hospital injured too. They put me to sleep and take me to a room and leave me with serum and painkillers for the injuries I had…”, El Pepo started to reply, but the driver passed him.

“From the pictures we saw after the accident, you look fine, i.e. when you lie saying someone else was drivingso what happens to a lot of loved ones is that they feel… The first pain begins when you and the people who were with you didn’t show their faces, at that moment when such a tragedy occurs. .. I understand that maybe You were traumatized by the blow or whatever. But that doesn’t disqualify someone from being a person. They were your colleagues, they had just lost their lives. And yet neither you nor anyone else stood up for those people who lost a family member.… It seems to me that this action is not justified, Pepo,” slammed from the V. 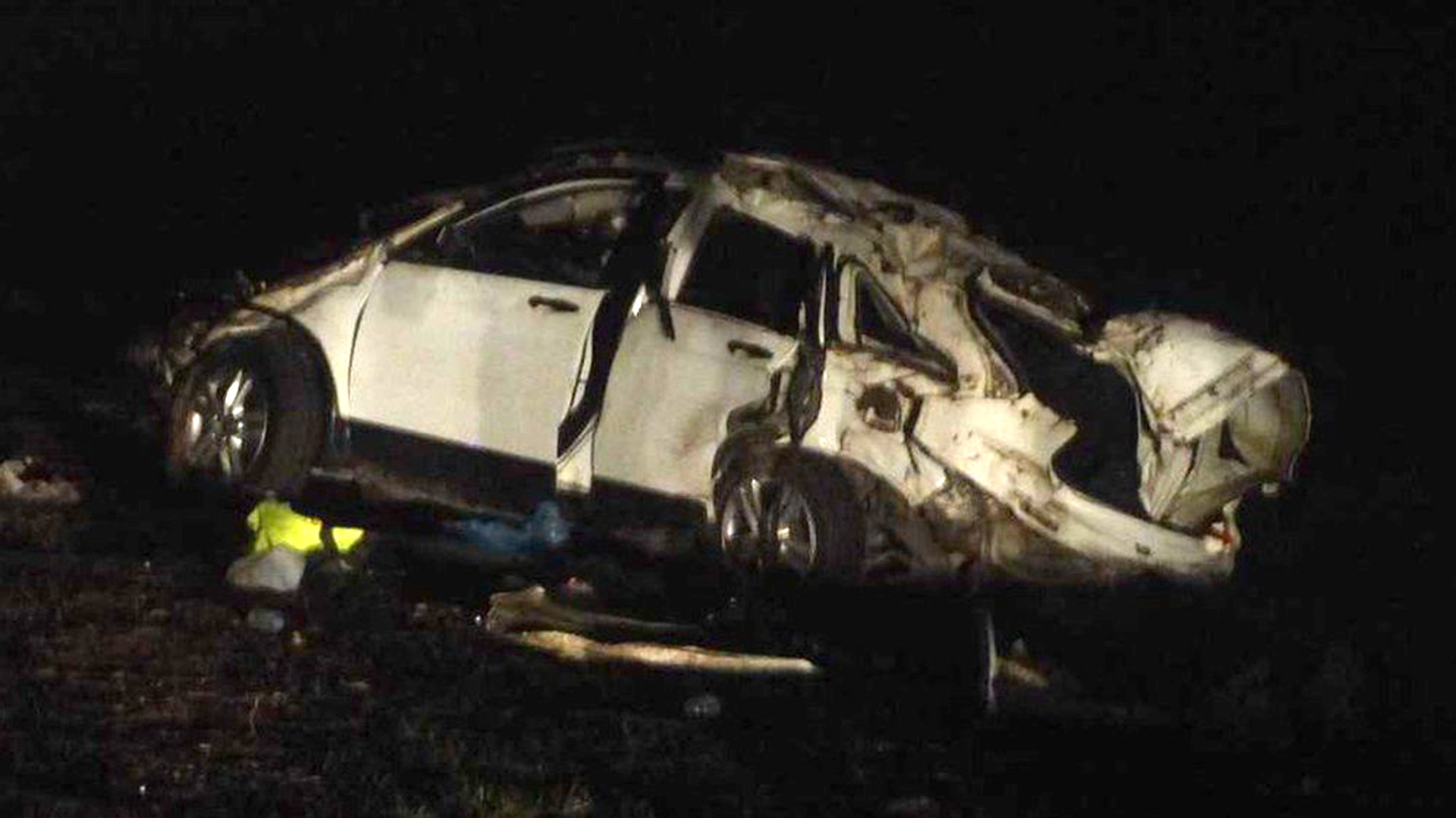 “I understand the pain of the family and everything, Flor. I hope that one day I will have the opportunity to meet them in person and not through a TV show. I don’t need to expose how I feel towards the family and all the pain they have in a program. I hope one day I can do it personally. Because it is something that I also need, ”replied the cumbiero.

He also said his wife, Josefina Cúneo, tried to approach the families of the victims after the accident. “But their response was that they didn’t even want us to get close.“, mentioned. “After all that has been said, I preferred to stay away from any type of contact because a lot of things were being said and the truth is that I did not feel that it was or c now is the time to have a conversation with them. I It looks like maybe time will heal a little how they feel. Hopefully they can heal him little by little. I know they will never stop feeling the pain of losing a family member, never, never.. But hopefully over time I can have a conversation with them and tell them this,” he concluded.