Skip to content
Liam Gallagher, former lead singer of Oasis, has said since 2019 he has been suffering from severe arthritis for which he should have hip surgery but is unwilling to do so.

Liam Gallagher, perhaps one of the most controversial British musicians of the last 30 years, surprised again with controversial and recent statements in which he confirmed that he suffered from severe arthritis but refused to undergo a hip transplant.

For the former lead singer of Oasis, a leading British pop band that topped the UK charts in the 1990s and early 2000s, having hip surgery isn’t exactly rock and roll, so he prefers to endure the pain and move around in a wheelchair.

Gallagher, now 49, was diagnosed with arthritis about three years ago which prompted him to stop running and take sleeping pills. In a recent interview, he confessed that he lives with severe daily pain.

But despite the advanced nature of his condition, which doctors say requires surgery to replace his hip, the rocker says he won’t have surgery and prefers a wheelchair.

“My hips are screwed up, I have arthritis, bad. I went to get checked out and my bones are crushed. The lady was like, ‘Oh, you might need hip surgery, of a replacement,'” Gallagher said.

The option is unacceptable for those who, together with his brother Noel, reached the pinnacle of world rock with Oasis more than 20 years ago.

“I think I would rather just feel pain. Which is ridiculous, of course. I know it. But that’s the stigma, saying you had your hips replaced. Following?”, Liam added.

The youngest of the Gallagher brothers said he postponed the procedure after learning he could die during the operation, where the hip bone is replaced with an artificial implant. 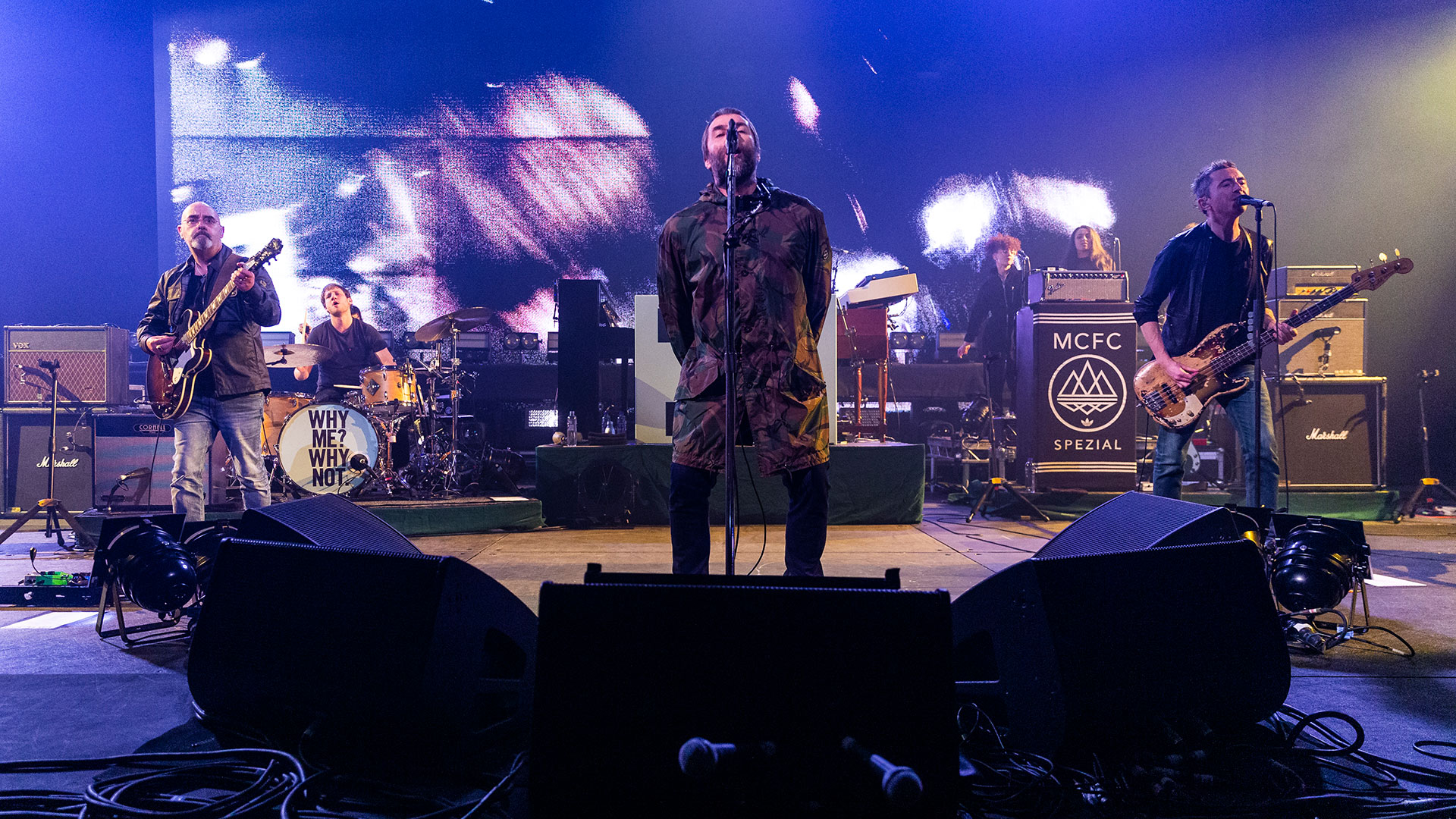 Liam Gallagher was the lead singer of Oasis until 2009 and then formed Beady Eye. Since 2016, he presents himself with his solo project.

Taking the prognosis lightly, he joked that his fiancée, Debbie Gwyther, could serve as his caretaker.

“Fuck you. I’m not going to break it with a broken hip, thanks. I’d rather be in a wheelchair, with Debbie pushing me, like in Little Britain.” he told British media.

After Oasis split up for good in 2009, due to constant fighting between the Gallagher brothers, Liam and his brother Noel managed to pursue successful solo careers, never reaching the level of fame and relevance they had when they collaborated.

Liam formed a band called Beady Eye with several former members of Oasis, which was active until 2014 and released two studio albums. Then in 2016 he released his first solo album, a project with which he remains active.

However, in 2019, he was diagnosed with arthritis in his hips. Then, two years later, she was told she had a thyroid problem called Hashimoto’s disease, which affects his singing voice.

The disease can also cause significant joint pain, and studies show that people with it may be at increased risk of developing rheumatoid arthritis.

At this moment, doctors advised Liam to run less in an attempt to manage the condition.

But now Liam said his doctors told him to stop running altogether, which has affected his routines as he is a regular runner and can often be found jogging near his home in Hampstead Heath in London.

“When it’s cold my hips are like pops and pops and pops. I need warmth. I can’t sleep at night because of the pain. I keep tossing and turning. So I take herbal sleeping pills and they saved my life. I take one and seven hours off, no pain, nothing”Liam told Mojo magazine. 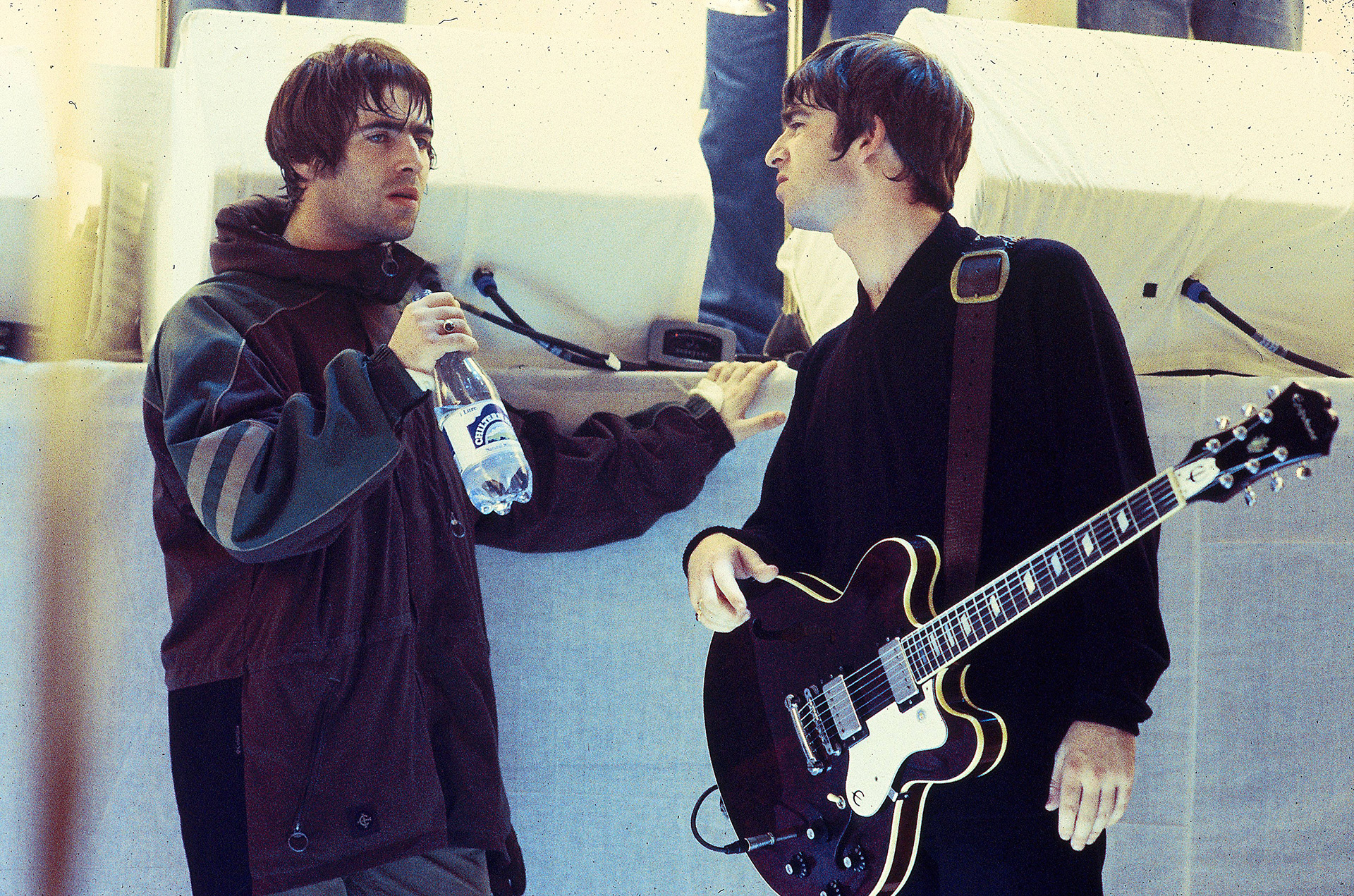 Liam Gallagher and Noel Gallagher, co-founders of Oasis, are one of the most successful and rocky partnerships in British music history (Photo by Des Willie/Redferns)

Responsible for hits such as the iconic Wonderwall, and the now classic Cigarettes and Alcohol or Champagne Supernova -composed by his brother but immortalized by his voice-, Liam says he tries to put the best face on his pain and endure the treatments needed to move on

“My novelty is Deep Heat. I tie it on my knees, hips, calves, then stay in the steam room for as long as I can bear.”says the rocker.

Liam says he doesn’t care much about the pain as it keeps him alert, but he’s aware he’s on a “downhill slope”. 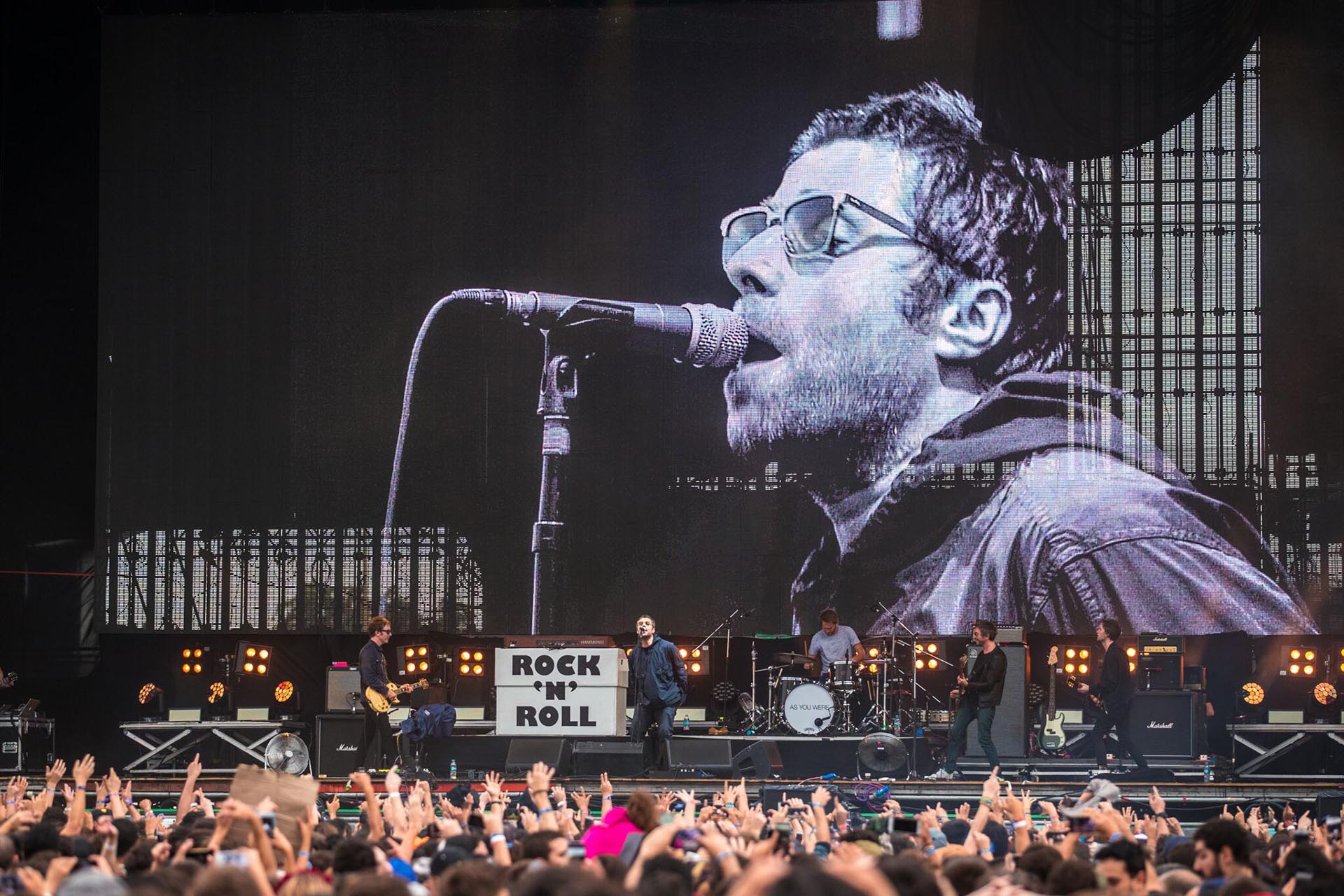 Liam Gallagher’s show at Lollapalooza 2018 a year before he was diagnosed with arthritis.

The question is ironic for a guy who became famous for singing songs about feeling supersonic (Supersonic) or living forever (Live Forever), but you could say the music he made will make him immortal.

“I’m not afraid of death, whatever it is. Why should you be? It’s going to happen anyway. It’s being afraid of being born.” says Liam, almost paraphrasing the famous voice-over with which he opens A Great Gig in The Sky by the also British group Pink Floyd

“I will continue to do what I do until I die. Or I am reborn and become a wasp. Or a butterfly. Or turn it into a packet of jumbo shrimp.”Liam concluded.