Skip to content
The deeper mixed layers of the ocean are generally characterized by a higher level of heat, which produces an oceanic memory giving the other layers a higher thermal inertia (Source: Shi, et al. 2022)

More than two-thirds of the Earth’s surface is covered by oceans., with a generally thin layer (about 50 meters) of relatively warm water near the surface over cooler deep waters. Large bodies of water help the planet control the temperature. However, the climate change get the the oceans are becoming less and less predictable and forgetting their own natural actions, losing their own memory, according to a study published in the journal Scientists progress.

Despite the relative superficiality of this mixed layer surface, the high specific heat of water relative to the atmosphere causes the sea ​​surface temperatures vary much more slowly than rapid fluctuations in air temperature.

Observations and scientific model projections for future scenarios have shown a reduction in the mixed layer of the upper ocean due to continued warming from greenhouse effectsmainly due to greater stability in the upper ocean.

Research by the University of Hawaii and the Farallon Institute in California compared the rapid climatic fluctuations of the atmosphere and showed that the slowly varying ocean exhibits a strong persistence, or “memory”“, meaning that tomorrow’s ocean temperature will likely be very similar to today’s, with only slight changes.

According to the researchers, ocean memory can be related to the thickness of the upper ocean layer. This is the mixed layer, which in turn is formed from several layers. Deeper mixed layers are generally characterized by a higher level of heat and this produces oceanic memory giving other layers greater thermal inertia. However, the researcher calculates that the mixed layers of the oceans will become less and less deep due to the ongoing global warming, which will reduce the memory of the oceans. 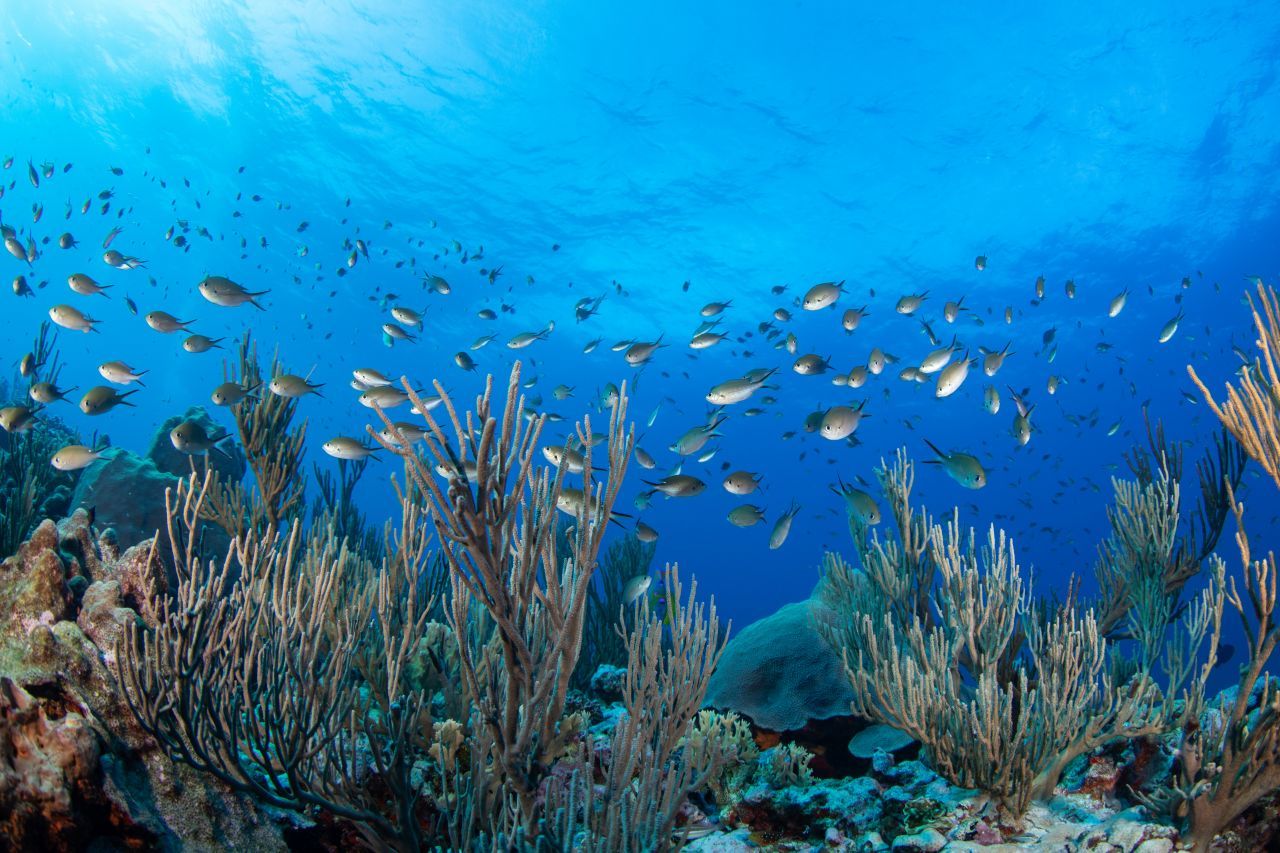 Reduced ocean memory means a warmer ocean, but also less time to predict. In essence, it will be increasingly difficult to predict climate change (Photo: CUARTOSCURO.COM)

“We discovered this phenomenon by examining the similarity of ocean surface temperature from year to year as a simple measure of ocean memory. explained Hui Shi, lead author and researcher at the Farallon Institute in Petaluma, California. It’s almost like the ocean is developing amnesia.”

Specialists have detected that the memory of the ocean is linked to the thickness of the upper layer of the ocean, known as the mixed layer. Deeper ones have higher thermal content, which confers more thermal inertia which translates into memory. However, the mixed layer over most oceans will become shallower in response to continued environmental warmingwhich will lead to a decrease in ocean memory.

Along with the decrease in ocean memory, scientists have also discovered that the mixed layer is thinning and increasing random fluctuations in sea surface temperature. As a result, although the ocean does not become much more variable from one year to another in the future, the fraction of useful signals for prediction is greatly reduced.

“Reduced ocean memory coupled with increased random fluctuations suggest intrinsic system changes and new challenges in predicting warming“, he explained Fei-Fei Jin, professor of atmospheric science at the University of Hawaiianother of the authors participating in the research. 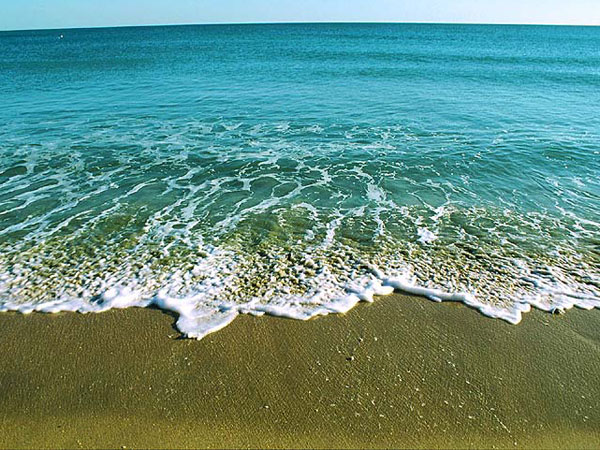 In fisheries regulations, for example, the biological parameters used for stock assessment are estimated assuming a stable environment represented by the recent past.

Reduced ocean memory can make this estimate inaccurate and calls for new approaches in ocean management. sin ecosystem to include real-time ocean monitoring and other similar efforts.

The decline of ocean memory is also likely to have impacts on the populations of animal species. Depending on whether species are adapted to constant or more variable environmental conditions, the future evolutions of their population can be better estimated and predicted by taking into account the loss of oceanic memory.

In addition to ocean forecasts,prediction of terrestrial impacts on temperature, precipitation and extreme events could also be affected due to their reliance on the regularity of sea surface temperature as a source of predictability“, expressed the work team in its document.