Skip to content
God Level All Stars 2vs2 in Buenos Aires.

A great demonstration of freestyle was experienced on day 3 of Divine Level All Stars 2vs2 in Buenos Aires, Argentina, one of the countries responsible for launching this discipline of rap battles. The rhyme show in action returned after the first two dates held in Bogotá and Santiago de Chile and will culminate with the grand finale in Spain.

As on previous dates, the clashes were random and the format of the competition was played from round of 16, quarter-finals, semi-finals, final and a definition for third place. A total of 16 battles took place at the Movistar Arena in Buenos Aires.

Chuty (Spain) and Marithea (Colombia) They were the winners of the day after facing Skone (Spain) and Nekroos (Peru) in the final. This last pair managed to overcome the positions entering the fight. But without a doubt, the best battle of the day was between Marithea-Chuty and Mecha (Argentina) and Gazir (Spain) in the semi-finals. A great demonstration of freestyle, aggressiveness and use of resources; all with a touch of spiciness.

The champions of the previous date Jaze (Peru) and Papo (Argentina) they could not advance from the quarter-finals, falling precisely with the winners of the day. at the end. However, just like Stuart (Argentina) and Teorema (Chile) They still have the chance to become champions in the last meeting which will be held in Madrid next Friday at the Wanda Metropolitano stadium.

While waiting for the organization to publish the official table with all the competitors, here is how the first places go: 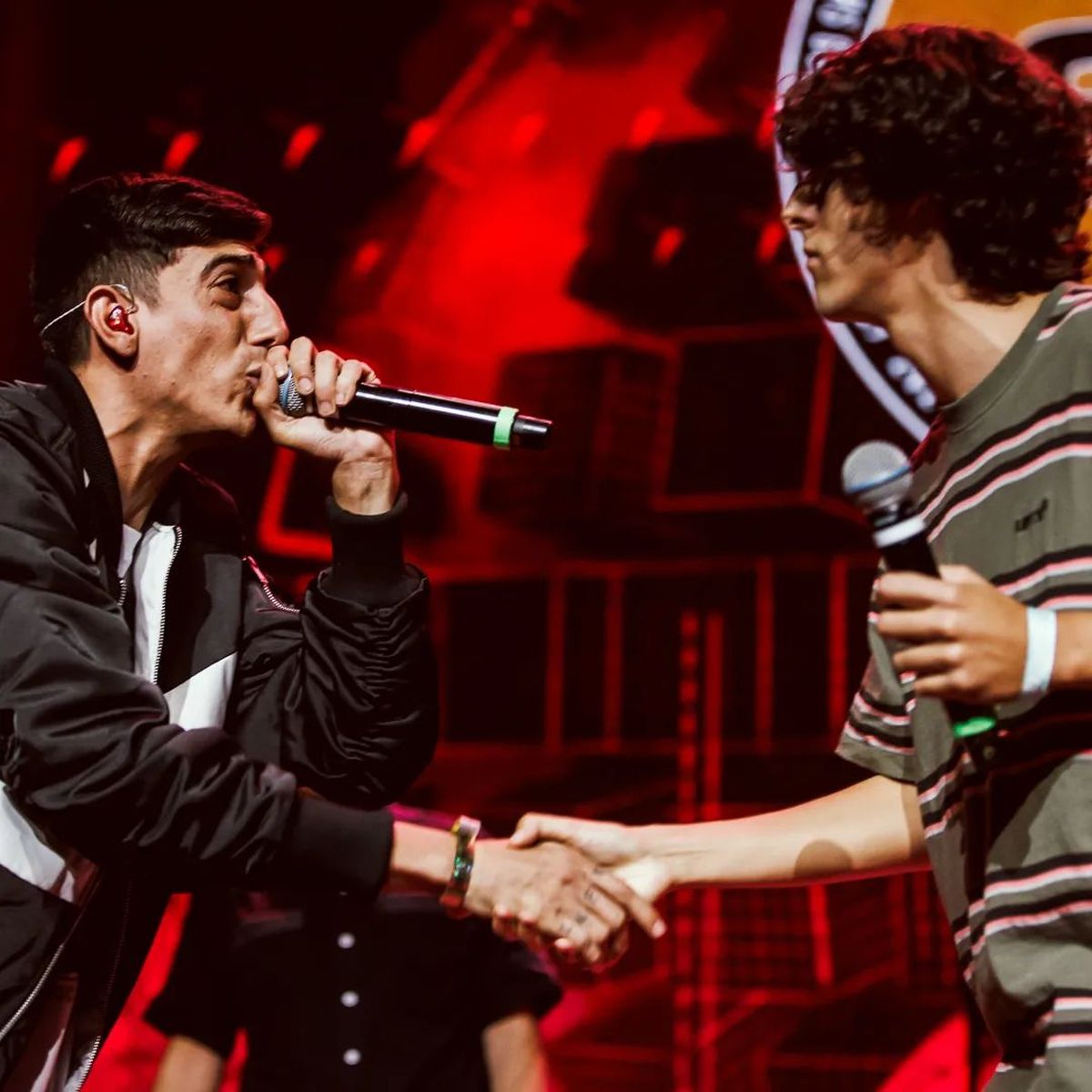 Jaze and Stuart, before a pair and now rivals in this edition of God Level All Stars.

On the third turn, they have the option of calling in reinforcements. Theorem-Stuart invites Jaze and Skone-Nekroos calls Steppenwolf

On the third turn, they have the option of calling in reinforcements. Chuty-Marithea invites Papo and Mecha-Gazir calls Mnak

After an answer, they win Gazir-Mecha

After an answer, they win Nitro-Valles-T

TEAMS FOR GOD ALL STARS LEVEL 2022

The roster suffered the last-minute loss of Blon and Sweet Pain from Spain, so Rodamiento (Chile) and Lokillo (Colombia) were replaced. This is how the couples who will compete in rhyme on these three remaining dates are made up:

God Level All Stars 2vs2 took place in Chile.

Initially, a tour of the tournament was announced in which six dates would be played in four different countries. However, The organization has reported that for reasons of force majeure, the sessions in Córdoba and Rosario (Argentina) will not take place. This is why now there are four days that will be played.

HOW TO WATCH GOD LEVEL ALL THE STARS

This year, most locations have already been sold out in the conference, for those who can see it in person. For those who want to follow it from home, this time the mechanics will be different.

God Level arranged for the tournament to be streamed live, but not for free on YouTube like they always have. This time, the competition can be followed via the Ubeat platform.

By paying an amount of 9.99 dollars, you access the full subscription, to see all the dates. You can also opt for the daily subscription which costs $3.99.

Although the rappers are always the highlight of the day, there are ingredients that give the shows an extra touch. We are talking about presenters or animators, those who put on the music, the DJs and those who will be in charge of the vote, such as the juries.

The mythical missionary from Argentina returns to the stage to animate these days with Serko Fu from Mexico. There will also be two managers on the decks: Jbeats from Colombia and Sonicko from Mexico.

And as jurors it was announced to Babi (Spain), Danger (Mexico), Omega (Chile), Jota (Peru) and Kriska (Colombia).

The Mexican Mauricio Hernandez, alias Azino, is the greatest representative of this discipline in Spanish. Currently, he is a two-time Red Bull Battle World Champion. Many wonder why Aczino is not part of this tournament.

he himself took it upon himself to explain it on Twitter. “This year I will miss a God Level, I hope I can participate in the next one, but this time I have to prepare a show for latin live and I need it to be 100%. In addition to the fact that I have two fights written, one of which requires special preparation”wrote. 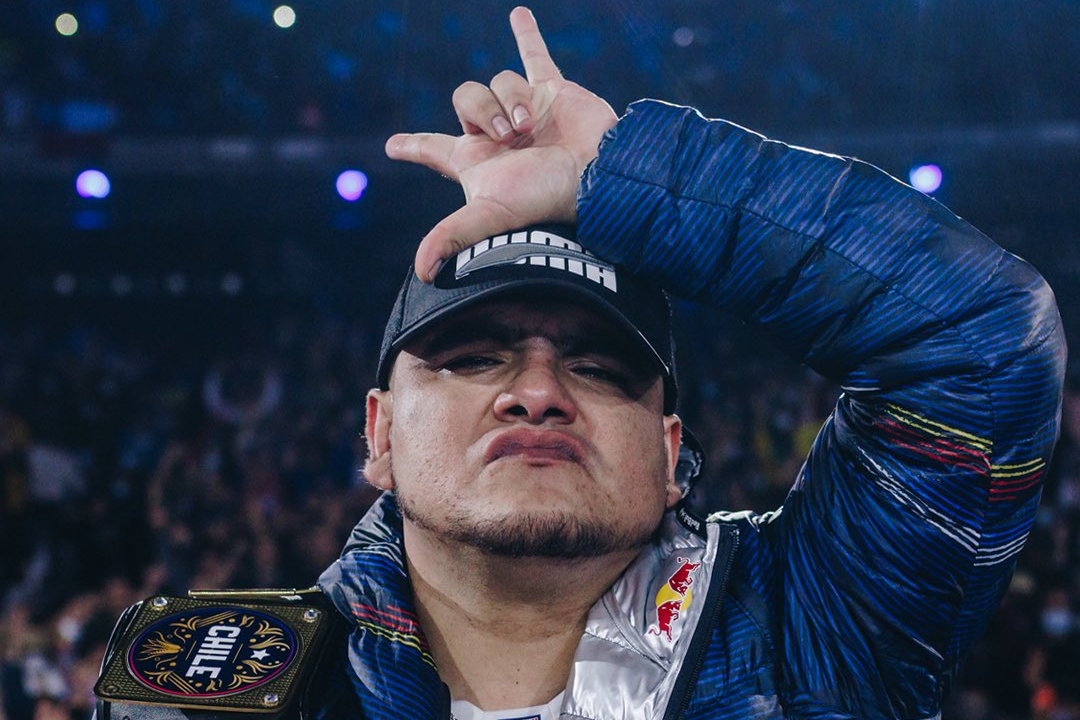