Google is ready to implement new measures to provide additional security to users when downloading and using Apps from play store. In particular, the company warned the developers that Applications that have not been updated for a while to adapt to new versions of android will no longer appear in your app store and therefore will not be available to users.

The company has confirmed on its official developer blog that the measure will begin on November 1, 2022. Above all, this new regime will apply to applications available on Google Play which two years without receiving any updates from the developer. Although there are probably applications that do not require constant updates, the operator mountain view says it’s important that they all support the latest versions of Android.

So creators who don’t update their apps and include at least one API available two years after the latest version of Android, they will see how their apps no longer appear on the Google Play website, therefore, the number of newly installed users will be greatly reduced.

Google assures that the main reason is to provide additional protection to users, since outdated apps don’t include security and privacy features announced in new versions of Android.

However, the company explains that there are very few apps that do not receive corresponding updates. Besides, will provide additional tools for developers with outdated apps on Google Play to update them with new security measures.

“As of November 1, 2022, existing apps that do not target an API level within two years of the last major release of Android will not be available for discovery or installation for new users with devices running Android Android OS versions above target API level applications As new Android OS versions are released, the requirement window will be adjusted accordingly. Google on the official Android developer blog.

A few months ago, Google Play also adopted several security and privacy measures for its application platform. Specifically, Google is forcing developers who publish their apps to be more transparent about the data they collect from users. It also prohibits data requests that are not related to any app functionality.

Google It also does not allow the publication of apps that promote sexual content. Among them, sexual dating apps or apps with explicit content, such as pornography.

It should be remembered that the company carries out a review process for each application to be published in the Google Play Store. As a result, they are blocked even before being available on the platform. 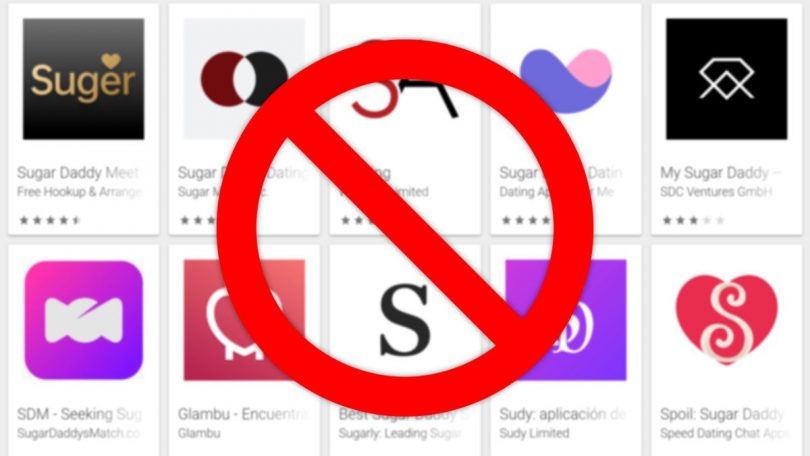 Wood Block Puzzle a classic wood style block puzzle game. Qblock (its other name) challenges you to place blocks of different shapes on a 10×10 grid. It’s a real classic game, with no time limit and totally eliminated.

He is a block puzzle game similar to Tetriswith a woody style. 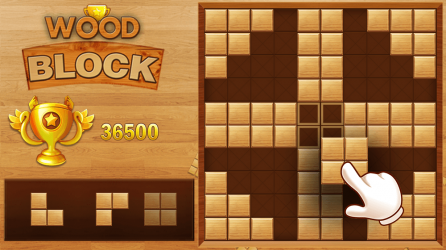 From the creators of Toy explosion The ultimate puzzle game arrives with brand new gameplay and endless fun.

The cubes can be exploded and create powerful combos to pass the levels. The aim of the game is Solve puzzles to help the Toon gang complete all levels as you travel through magical worlds.

Medicinal Cannabis and NFT: A Company of Over 5,000 Digital Works
How to clear Safari cache and why it’s important to always do it on iPhone, iPad or MacBook
‘Florida man’ viral challenge, what it is and how it relates to people’s birthdays