filmmaker Gregory Rocha died on May 12 following a road accident, the director was work as a food delivery person by application and collided with a car in southern Mexico City, according to local media.

Rocha’s colleagues assured that the accident would have highlighted the economic situation experienced by artists and, in turn, insecurity and the risk that join a delivery service platform.

“It’s worth working as a delivery man. It’s unworthy to die delivering a motorcycle against a car. It is more unworthy to be 65, to be a great Mexican filmmaker and to die as a delivery man on a motorbike because the public policies of @cultura_mx they give us unemployment and “disable” us, said filmmaker José Antonio Cordero. 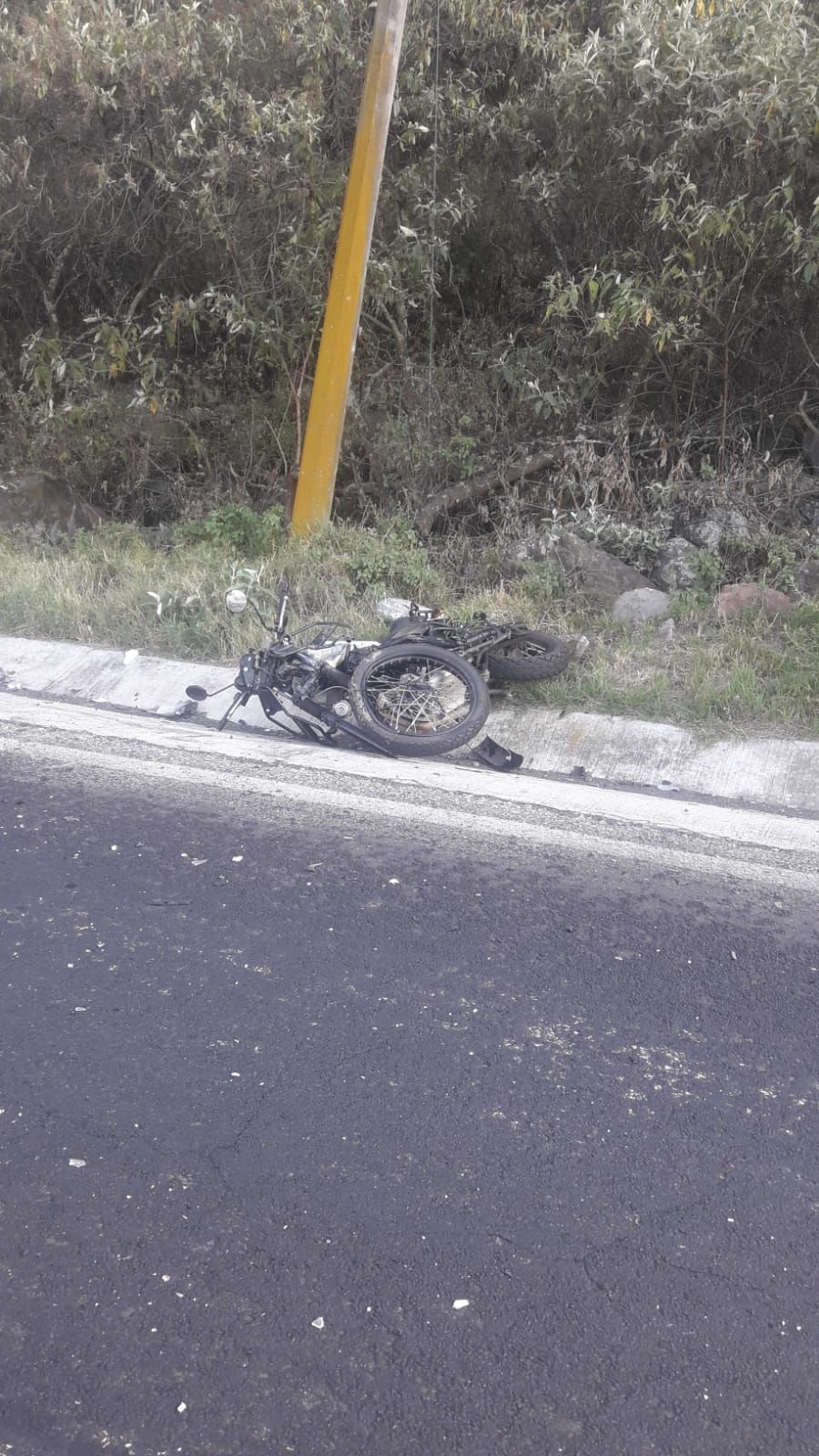 “Gregorio Rocha is dead. With it goes a vital defense of film archives, and the rigorous preservation of audiovisual memory. He died delivering food for an application; honest work, but precarious to the point of indignity, ”lamented Sergio Huidobro, film critic and workshop leader, on his Twitter account this Friday.

According to the directory of Mexican directors of the Morelia International Film Festival (FICM), Gregorio Rocha studied a degree in cinematography at the University Center for Cinematographic Studies (CUEC-UNAM). Among other grants and support, he obtained Fulbright/COMEXUS support in 2001, and support from the Fund for Quality Cinematography (FOPROCINE) of the Mexican Institute of Cinematography (IMCINE) in 2012 for the co-production of his feature documentary walls (2014). 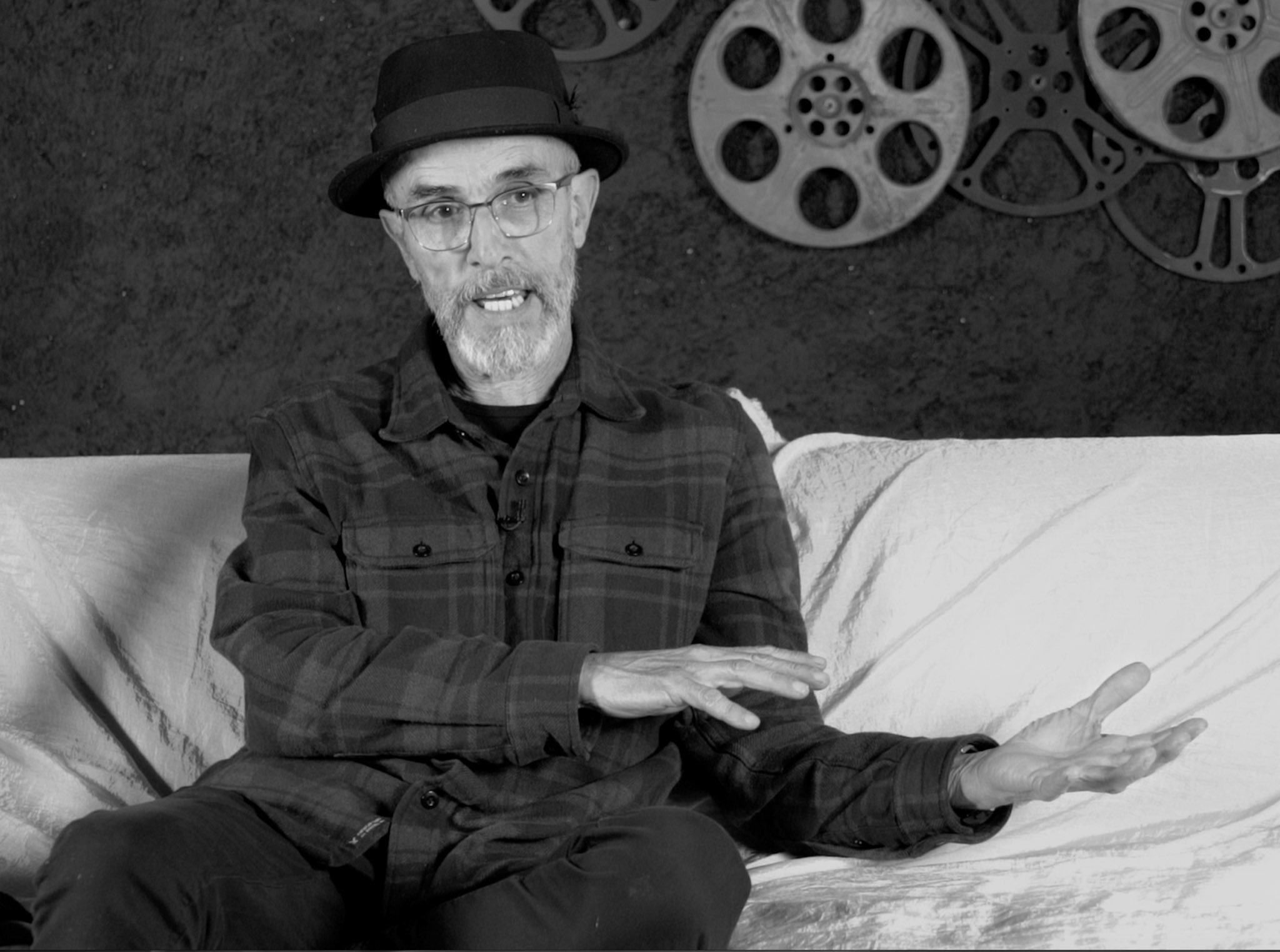 The filmmaker, who died at the age of 65, was part of the National System of Art Creators (SNCA) of the National Fund for Culture and the Arts (FONCA), from 2011 to 2014.

On the other hand, we know that for more than 10 years he enriched his collection with multiple cameras and cinematographic films from different periods and formats, from a magic lantern from 1872 to a Bell and Howell 16mm projector from 1989.

With this collection, Gregorio intended to activate a museum specializing in small film formats and a space for experimenting with the projected image to establish links between analog and digital. His work has toured three editions of the Morelia International Film Festival (FICM). 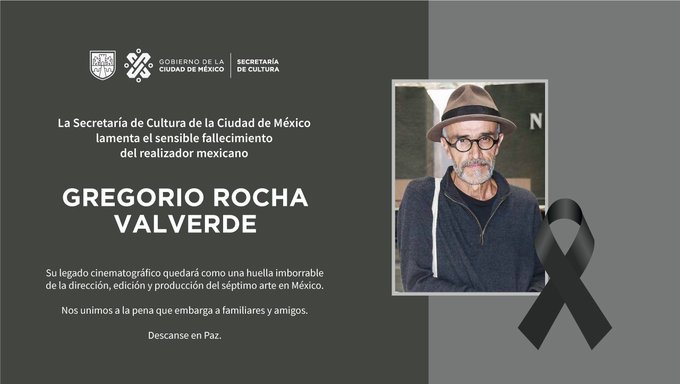 Ahead of the passing, Mexico’s Culture Secretary Alejandra Frausto on Thursday expressed sadness over the passing of Rocha, whom she described as a “man of cinema, dedicated to producing cultural, historical and social documentaries.” , however, many artists thwarted her as they blamed her for the lack of support that would have led the filmmaker to find other work.

One of the filmmaker’s most recognized works is the medium-length documentary “Los rollos de Pancho Villa”, from 2003, which received the audience award at the Morelia International Film Festival, as well as awards in Spain and the States. -United. 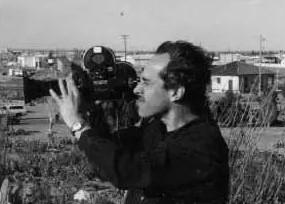 His 2006 feature documentary “Acme & Company” received a screenplay award in Mexico and is being broadcast on the online platform Filmin Latino, alongside “Muros”, another documentary made in 2014.

This is why José Antonio Cordero, Mexican filmmaker and theater producer, also expressed on Twitter that he is unworthy “to be a great filmmaker” and “to die a deliveryman” because the policies of the Ministry of Culture maintain the unemployed creators. . 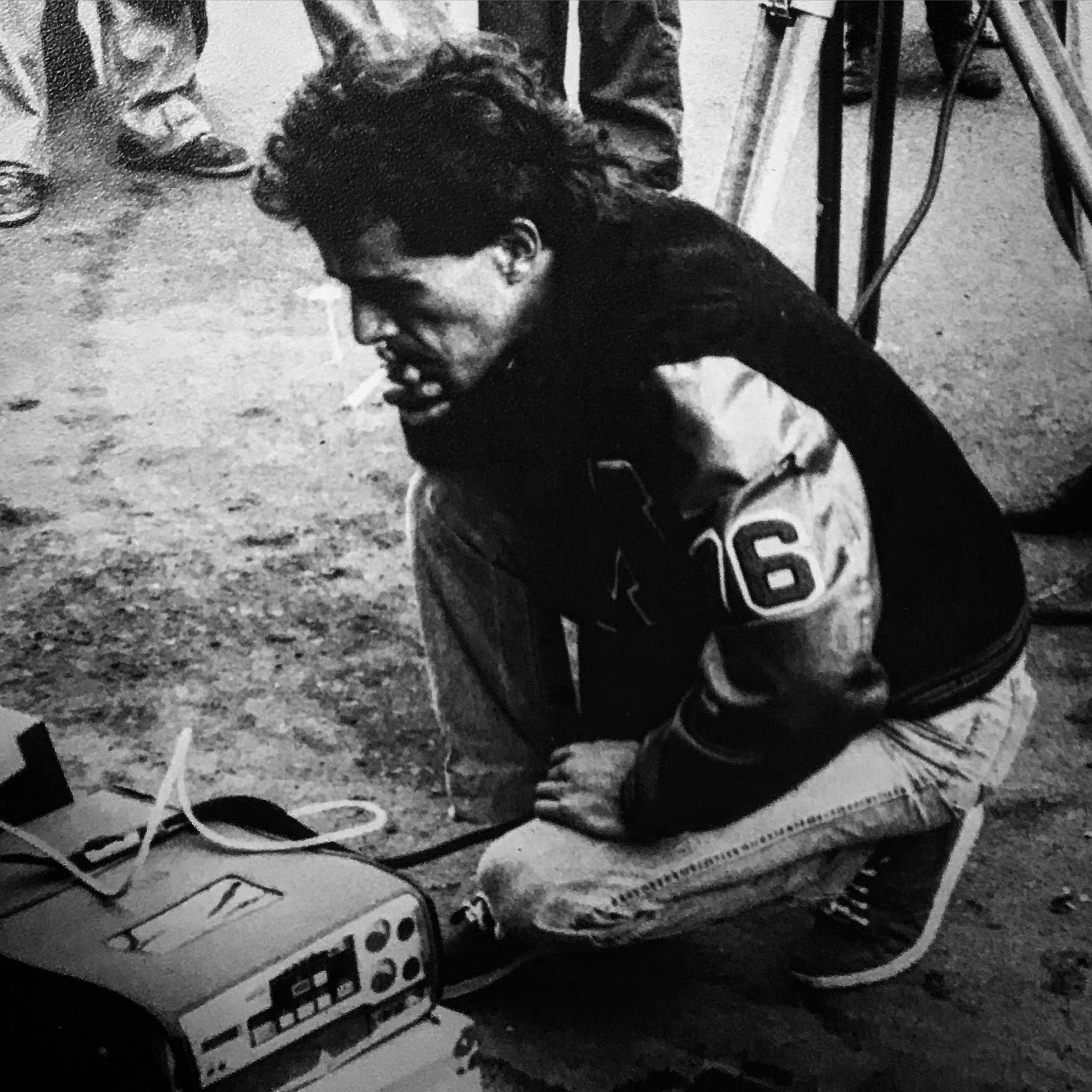 According to the JLA agency, despite being home to important production companies and prestigious festivals, the Mexican film industry presents strong contrasts, between a lack of opportunities and resources for creators and the production of millionaire productions that profit from the cost competition of its market.

Meanwhile, food distributors in Mexico City are struggling to promote legislative proposals that recognize them as full-fledged workers and protect them from risks such as accidents, kidnappings and even murder, according to information from the collective “Not a distributor less”.

What do we know about the death of an elderly person during a filming in Soyaltepec, Oaxaca
Actor Fred Ward, known for ‘The Naked Gun 33 1/3’ and ‘Flight from Alcatraz’, has died
María Elena Ríos, saxophonist from Oaxaca attacked with acid, denounced the withdrawal of protective measures