Friday Marcelo Tinelli turned 62 and received a great wave of congratulations on their social networks. Her children joined in with heartfelt messages that sparked emotion from the driver. Overwhelmed by memories, he records a video where he looks back on the pivotal moments of his lifefrom his childhood in Bolívar to his success on television. In the final hours of his birthday, he shared a reflection with his Instagram followers and thanked them for the support they have given him since the beginning of his career.

“This is me on my birthday, surrounded by love, care and affection. The same one who left Bolívar many years ago, at the age of 10, to bring my father to the federal capital and who unfortunately lost him later.he said at the start of the clip he shot in selfie mode. While enjoying a boat ride, he continued, “I’m the same person who started serving sandwiches there practically as a cadet to José María Muñoz and the entire Radio Rivadavia team; I am the one who one day found Juan Alberto Badía in my life and I am still grateful, to this day, to have found him, to have known him, who opened the doors of radio and television to me. “.

Cande Tinelli’s posts to congratulate Marcelo on his birthday 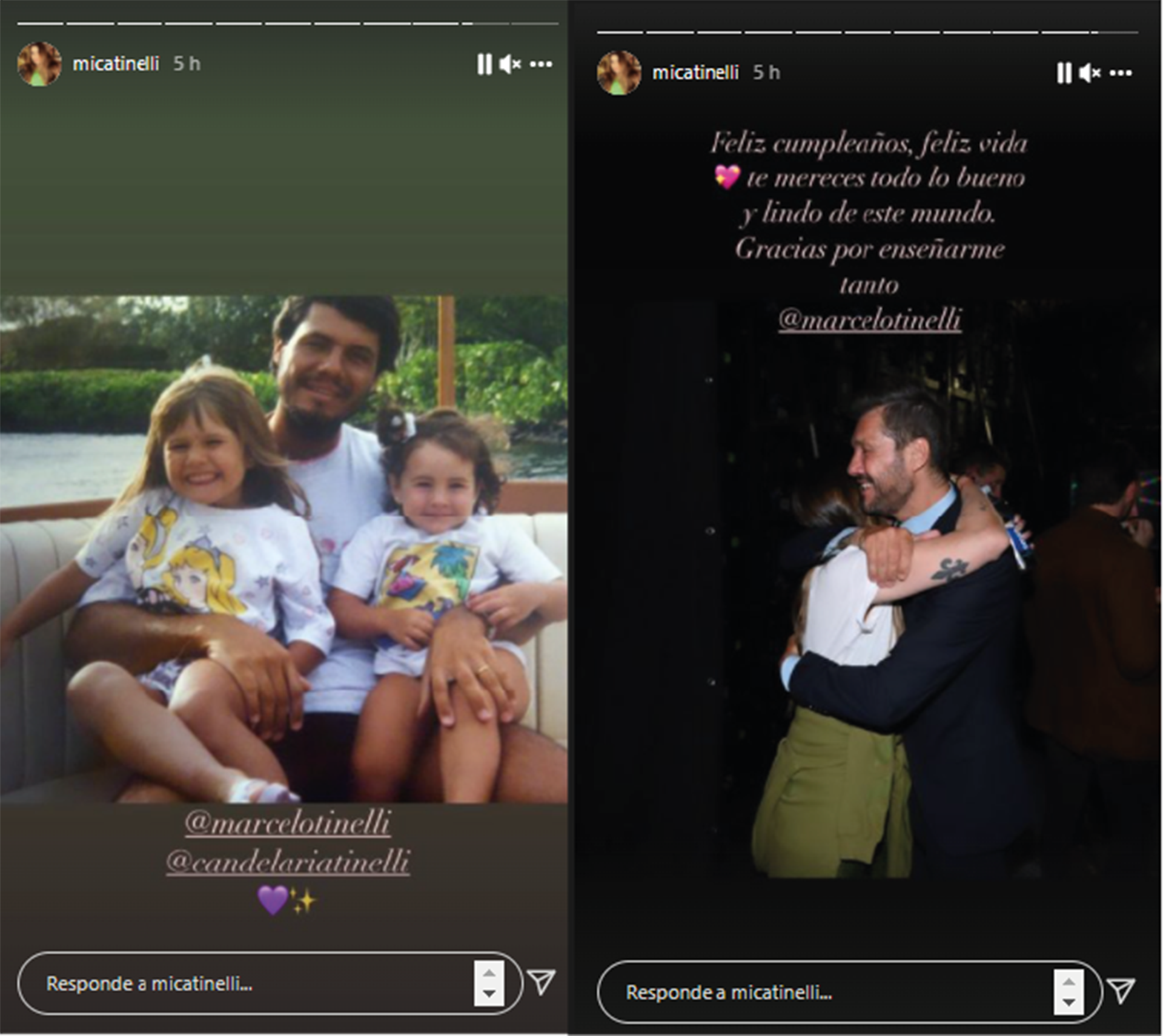 Mica Tinelli congratulated him from Mexico with another heartfelt message

“I’m the one who once met the great Yankelevitch, who gave me the great opportunity to be on Telefe and start at midnight with video game; I am an extremely grateful person, for all the love and affection they give me,” he added, moved. After more than three decades on the small screenHe also wanted to dedicate a few words to the public who accompanied him from home. “Today in particular is amazing, I’m just receiving expressions of affection, so thank you all for always being there, for allowing me to enter their homes for so many years and to establish this bond which, after so many years, makes us a family“, he expressed.

Towards the end he said he had a “wonderful birthday” and it was reflected in his stories, where he was seen happy with his pets, also accompanied by Guillermina Valdez. The model and designer showed off the dinner they were about to celebrate with the family, and congratulated him on the networks with a romantic message: “Happy birthday my love, be very happy, I love you very much”. 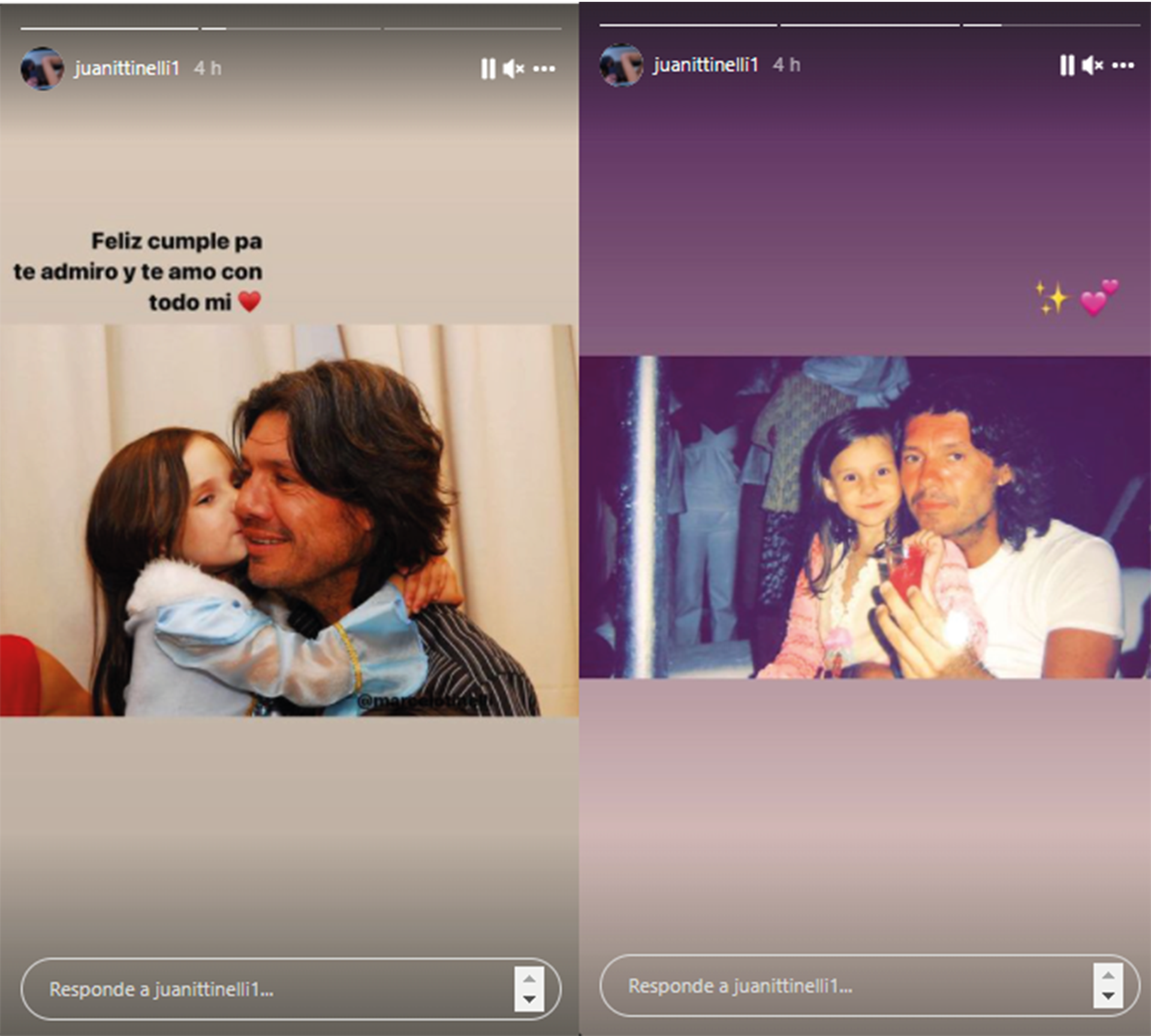 Cande Tinelli It is the one that has expanded the most with tender messages and some photos of his childhood. “Happy birthday to this being exploited with love and generosity. My role model, my teacher, my friend, my father. Proud to be your daughter. You are constantly teaching me. I listen to you, I watch you, I learn, thank you for being you”, he condemned in his first post. And a few hours later, he made another publication: “Be very happy, always , and may all the bad energy continue to be noise”; don’t lose your humor, your smile, because no one can ever turn off your own sound. As you always say: enjoy it.

His sister Michaela He also dedicated several histories of Mexicowhere you live with Lysander lich Lopez. “Good life, you deserve all that is good and beautiful in this world. Thank you for teaching me so much, let’s always enjoy together,” he wrote, while his partner also tagged him in a video: “Happy birthday dear father-in-law! I wish you all the best in the world, I love you very much.

“I love you pa, your light is infinite. Thank you for so much pure love. Always together”, expressed Francisco Tinelli, while Juanita congratulated her on her Instagram stories: “Happy birthday dad, I admire you and love you with all my heart.” On behalf of the youngest of the family, little Lorenzo, Guillermina posted a photo of the father and son spending the day together. 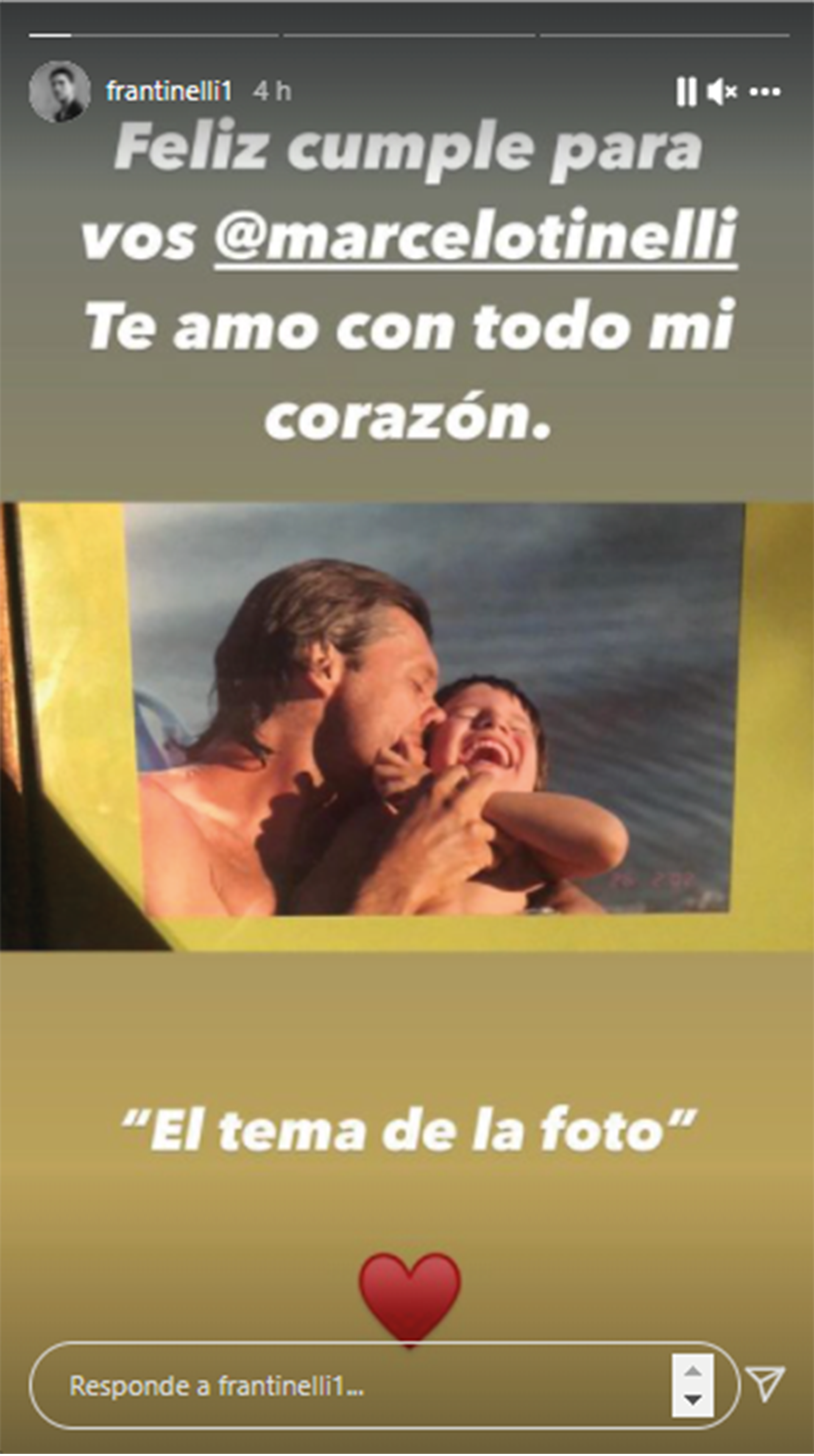 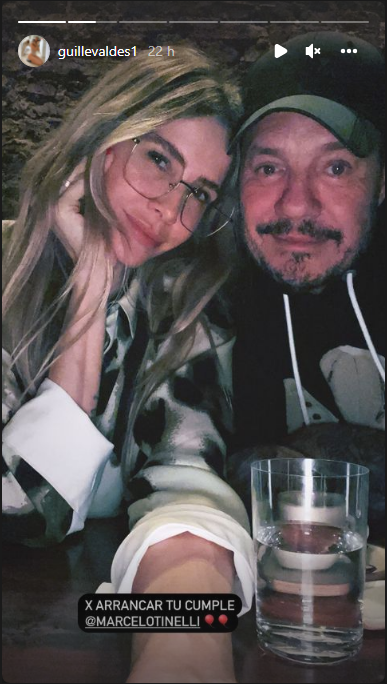