“Many of us dream of traveling the world and feasting on the most iconic attractions. However, our research has revealed that some of the most famous landmarks may not be all they seem. First, the Hollywood Walk of Fame was found to be the most requested tourist attraction with 20% of its reviews receiving only one or two stars, followed by the Palace of Versailles and Stonehenge,” the report states.

Here are the 10 most criticized places in the world

At the top of the podium is, unsurprisingly, the Hollywood Walk of Fame in Los Angeles. After all, it’s just a bunch of fancy cobblestones, isn’t it? A surprising 20% ​​of all reviews of Hollywood Boulevard’s best-known and most-visited stretch give it one or two stars, with most complaints about its lack of cleanliness.

Next is the Palace of Versailles, just outside Paris, which is often celebrated as a particularly ornate and magnificent place. The main complaints from customers of Versailles seem to be the level of overcrowding, the high admission price and the poor maintenance of the gardens.

In third place is Stonehenge in the UK, which faces complaints ranging from the high admission price to the disappointing simplicity of the attraction itself. In fact, three of the top ten are in the UK, which, when you think about it, makes a lot of sense. Complaining is, after all, one of the great British pastimes. Back in Western California, the iconic Hollywood sign has been mentioned on TV, in movies, in songs, and more, making it a major tourist attraction. Although, out of 7,675 online reviews, it received the fourth-highest number of one- and two-star reviews at 6%. The most reviewed tourist attraction in the MrQ ranking is the Empire State Building, with a total of 92,362 reviews on TripAdvisor. But it looks like the 102-storey monument isn’t all visitors think it will be, with 4% leaving one or two stars. The Empire State Building’s website says more than 4 million people visit it each year, as many are drawn to the observation decks that overlook all of New York City. Built in the 26th century BC. C., Egypt’s Giza pyramids attract over 14.7 million visitors a year and were one of the original Seven Wonders of the Ancient World. Despite its mysterious history, 4% of the 8,142 reviews left on TripAdvisor were one or two stars. Buckingham Palace in London, seat of the British monarchy since 1837 after its initial construction in 1703, completes the top 10 of the most criticized attractions in the world. Only 3% of 29,303 reviews were one or two stars, while more than 50,000 people visit the palace as guests for events such as banquets, lunches and dinners, according to the family’s website royal.

Meanwhile, according to research, the Great Wall of China is the least reviewed attraction with just 114 of its 23,785 reviews rated one or two stars. The internet has made it easy to share our opinions online, whether positive or negative, and with social media at our fingertips, this way of life is unlikely to go away anytime soon. 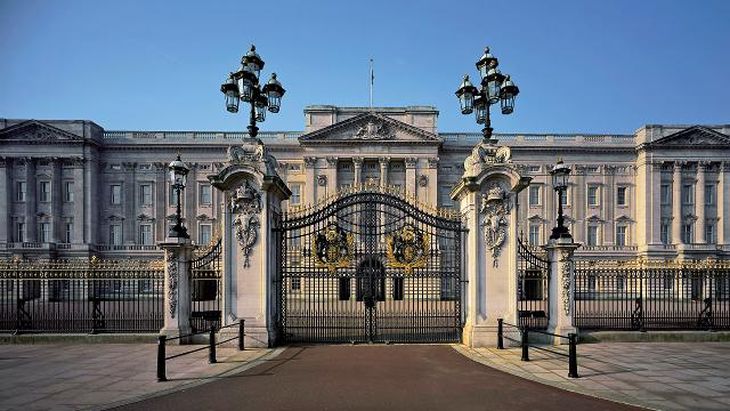 It is the official residence and main workplace of the President of the United States, being an emblematic building of the North American country. However, it has 8,130 reviews with 5% of one or two stars. The Leaning Tower of Pisa

Although it has been chosen by thousands of tourists to take the traditional photo, it is not so well seen. It has 14,633 reviews with 5% only one or two stars. 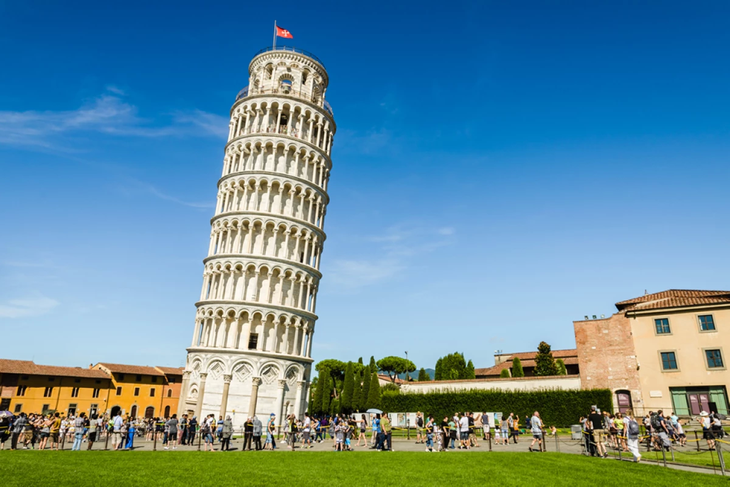