From the night of May 15 to the early morning of May 16, People in North and South America, as well as Africa and Europe, will be able to witness a total lunar eclipse. On this occasion, the natural satellite of the Earth will be dyed redit will therefore become a “Blood Moon”.

Unlike what happens when trying to observe a solar eclipse, where filters are needed to protect the view, Lunar eclipses are very safe to view with the naked eye or using specialized equipment. Additionally, today’s technology allows anyone to save this historic astronomical event.

And it is that currently the smart phones They have more and more advanced cameras which, although they do not have the level of telescopic cameras, can allow you to keep the memory of the eclipse forever. 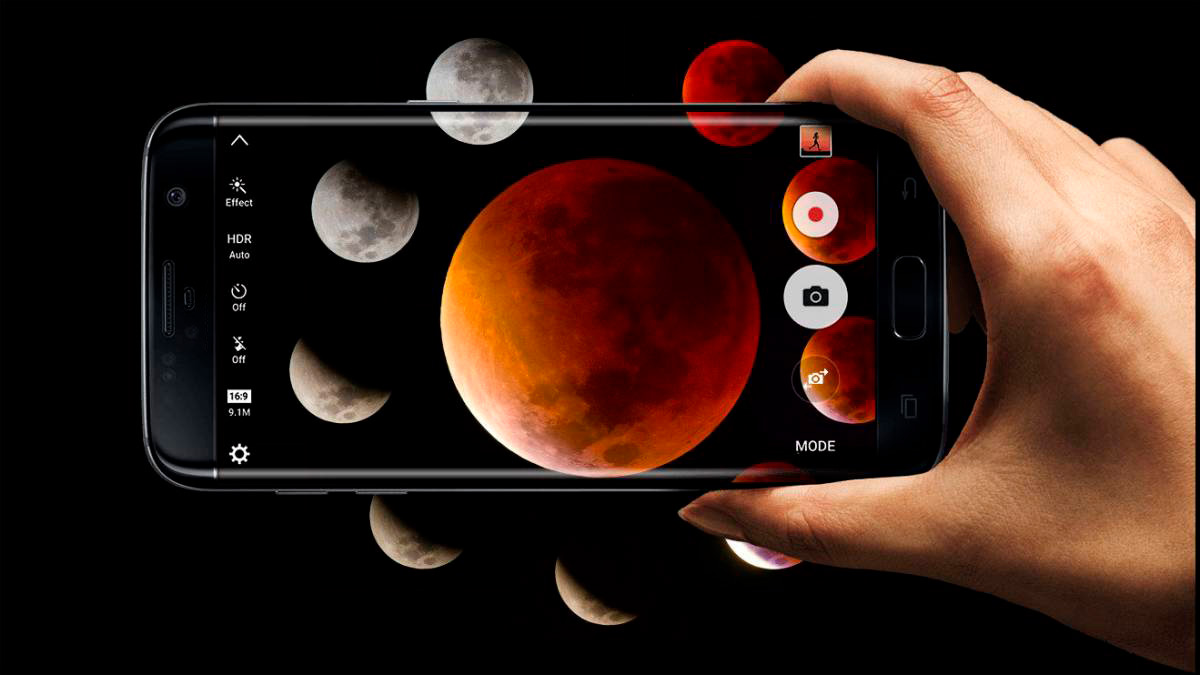 According to international time (UTC), this phenomenon will continue during the early hours of Monday, May 16, since it will start at 2:27 a.m. and end at 5:55 a.m. While the moment of maximum magnitude will be at 4:11. In total, this event will last approximately three hours and 27 minutes. This will be the first “Blood Moon” of the year, the second will take place on November 8.

In Argentinatwilight will begin at 10:32 p.m. on Saturday, May 15, and at 11:27 p.m. the Moon will begin to eclipse. Already at 12:29 a.m. on May 16 the eclipse will be total and will turn the Moon red. In total, it is estimated that the astronomical phenomenon extends over 5 hours and 18 minutes. The maximum magnitudemeanwhile, will be recorded at 1:11while the end of the eclipse will be recorded around 3:50.

“This spectacular stage of the eclipse will last 1h25, will have its central moment at 1h11 and will end at 1h54, when our eclipsed satellite will be at 69º altitude… Why do we say “spectacular scene”? Because, as in every total eclipse, the Moon will take on a beautiful, pale reddish/orange color, due to weak sunlight filtering and refracting from Earth’s atmosphere into the shadow cone, saving our satellite from what, if not, it will be absolute darkness,” the statement from the The planetarium of Buenos Aires, Galileo Galilei, which will have several telescopes on its esplanade so that people can come and enjoy the observations of the eclipse.

How to see it better 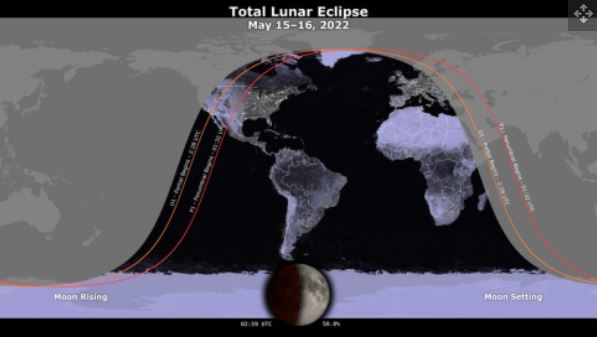 Where can we see the total lunar eclipse?

With the naked eye, with binoculars or with telescopes, the total lunar eclipse can be observed correctly. In addition, you must take into account a series of tips to record this moment in a digital image.

– Use the camera pro mode portable or manual mode if you have one. Doing it this way will allow you to adjust many settings for better results, including some that we will discuss in the following sections.

– turn off the flash, as this will prevent the mobile camera from focusing properly on the Moon. This will ruin the photo and give a white light on a black background which in no way does its job.

– disable autofocus, because it can be placed at a point where it does not benefit the image at all. It’s best if you manually set the focus yourself until you see in the preview that it’s positioned where it should be, and the results might be better.

– Reduce the exposure so that the amount of light entering the lens can be controlled; otherwise, you may get a lot of white light, which will skew your results. 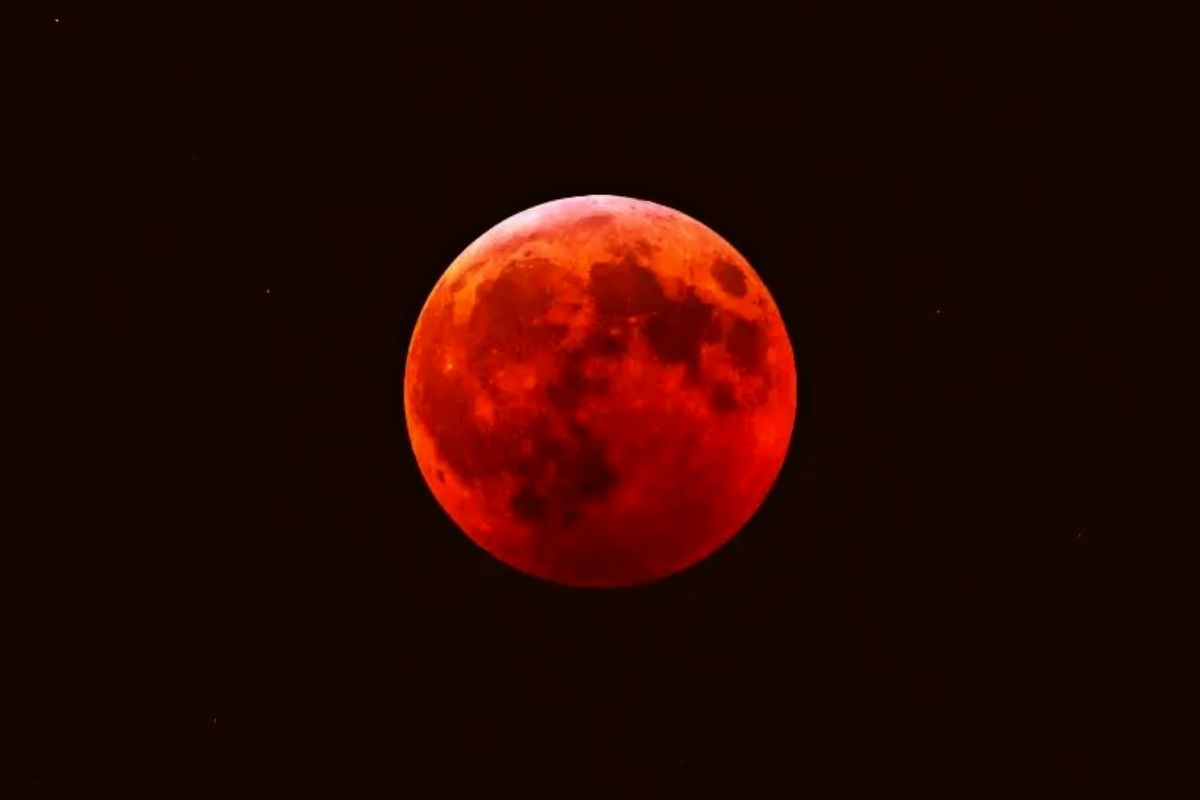 Lunar Eclipse in May: The blood moon can be seen in several countries in America. (Picture: capture)

both in Google Play Store as in the app store you can find specialized astronomy apps that can be easy to handle even by those without in-depth knowledge of the subject.

From the ability to see the constellations overhead to real-time information on when a solar eclipse will occur or when a certain star will be visible in your area.

In his time, even his Google joins the desired Google sky map, which is already obsolete. However, among many other specialist astronomy apps, Infobae recommends the following:

Total Lunar Eclipse: Why This Weekend Will See a ‘Blood Moon’
What will the next total lunar eclipse look like and where will it be?
Double eclipse over Argentina: when and how can this natural phenomenon be observed