Skip to content
A total of 2,439 Ukrainian fighters who were resisting at the Azovstal plant were captured by the Russians

Russia is stepping up its attacks in Donbass in eastern Ukraine and is trying to advance on Sloviansk and Severodonetsk, Ukrainian President Volodymyr Zelensky and the General Staff of the Armed Forces in kyiv reported on Sunday.

In the 88th day of Russian invasion of Ukraine, “the Russian enemy continues to carry out offensive operations in the eastern operational zone”, indicates the staff of the Ukrainian armed forces in its daily report published on Facebook and collected by local agencies. “The situation in Donbass is very difficult,” Zelensky said in his usual daily video message.

In the direction of Donetsk, the occupiers tried to break through the defense of the Ukrainian troops and to reach the administrative borders of the Luhansk region. Russian troops carried out airstrikes against civilian infrastructure in the Vrubivka and Bakhmut regions, the military report said.

10:00 a.m.: The Russian armed forces have stepped up operations over the Ukrainian city of Severodonetsk this weekendlocated in the east of the country, in the Lugansk region, although the Ukrainian authorities have assured that they have repelled the attacks for the moment.

Lugansk Governor Sergei Gaidai denounced on Telegram that Russian troops attempted to advance on Severodonetsk from four directions, but were repelled. He also confirmed the destruction of an important bridge in the area and several houses.

Ukrainian authorities also reported attacks in the Zaporizhzhia region, according to the news agency UNIEN. 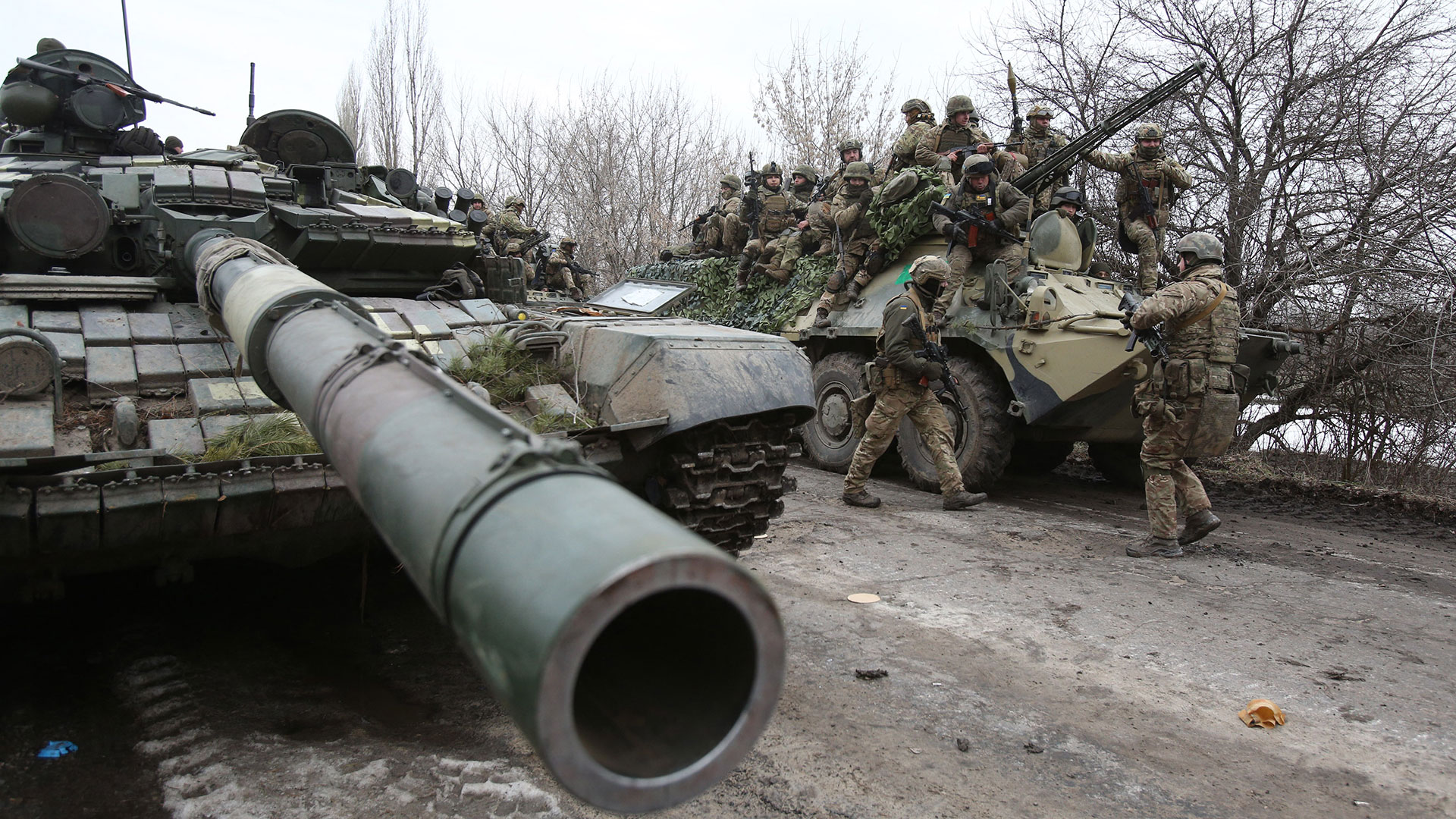 07:00: The President of Ukraine, Volodimir Zelensky, described as “extremely difficult” the situation in Donbass, eastern Ukraine, and reiterated his thanks to the United States for the new American aid program, estimated at around 40,000 million dollars (about 37,000 million euros).

“The situation in Donbass is extremely difficult. As in previous days, the Russian army is trying to attack Sloviansk and Severodonetsk,” the president said in a statement from the Ukrainian presidency.

Thus, he pointed out that “Ukrainian armed forces discourage this offensive (…) no Russian attack will yield results”.

5:00 am: The leader of the self-proclaimed Donetsk People’s Republic, Denis Pushilin, has confirmed that his forces, allied with the Russian army during the invasion of Ukraine, have identified 78 women among Ukrainian fighters imprisoned in the Azovstal steelworks, their last remaining defensive bastion in the eastern city of Mariupol.

pushilin also confirmed that there were foreigners among those arrestedalthough he did not specify his exact number, according to statements collected by the Russian agency CASS.

“They had enough food and water, and weapons to spare. The problem was that they ran out of medicine,” Pushilin explained.

3h20: Ukrainian President Volodimir Zelensky said more than 1,000 educational institutions have been destroyed by the Russian military since the start of the war.

This figure includes primary schools, universities, kindergartens and other institutes affected by Russian bombing since the start of the war last February. 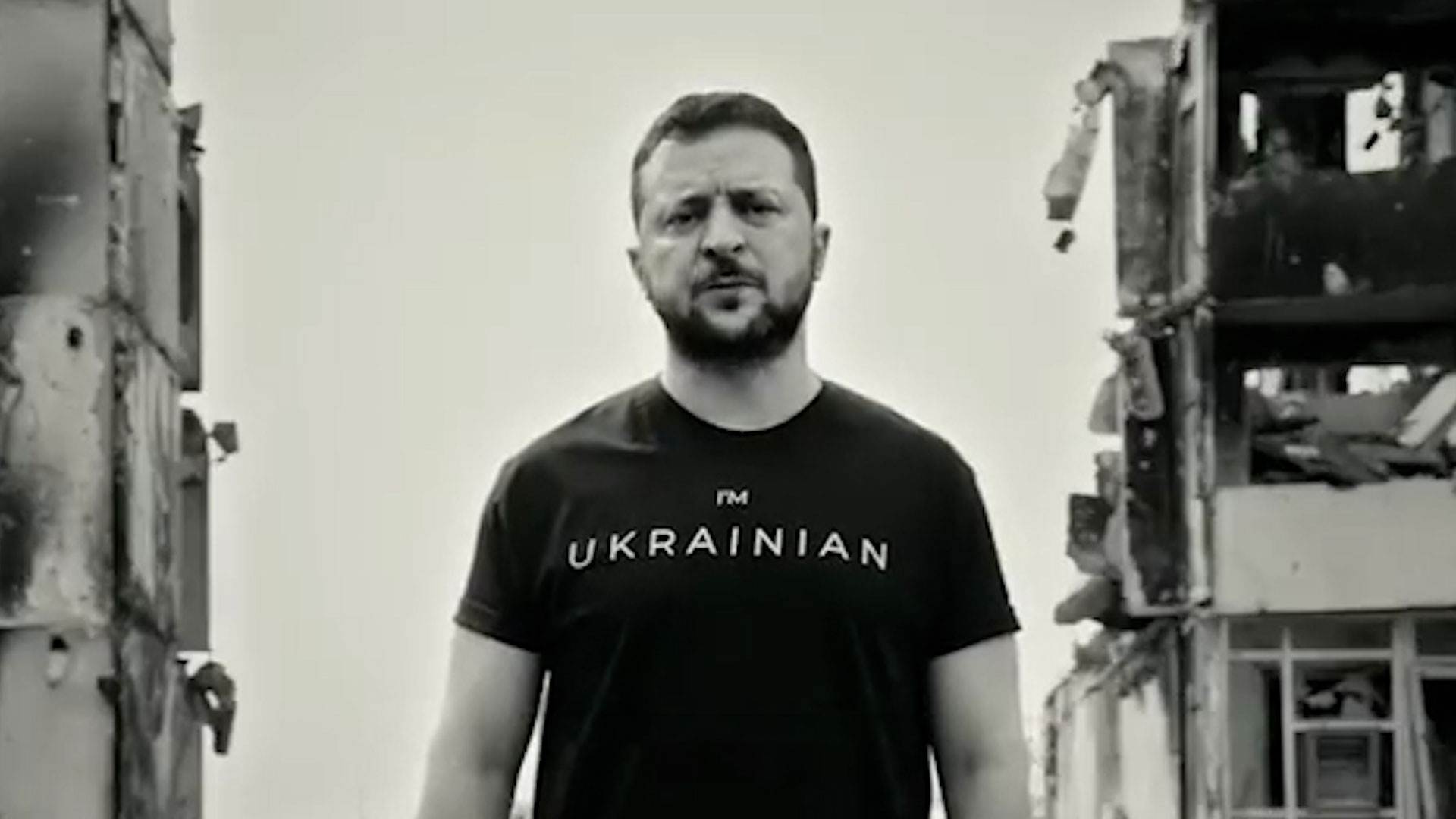 Zelensky assured that the situation in eastern Ukraine is extremely difficult

01:20: Moscow now says it will explore the possibility of exchanging prisoners from the Ukrainian Azov battalion for Viktor Medvedchuk, a wealthy Ukrainian businessman close to President Vladimir Putin, a Russian negotiator said on Saturday. “We will explore the possibility,” Leonid Slutsky, a senior member of Russia’s Ukraine negotiating team, speaking from the separatist city of Donetsk in southeastern Ukraine, reported. the RIA Novosti news agency.

Medvedchuk, 67, is one of Ukraine’s richest people and is known for his close ties to Putin. He is also a politician.

Last Friday, the last defenders of the strategic port city of Mariupol in southeastern Ukraine were handed over to Russia after resisting for weeks at the Azovstal steelworks. Among the Ukrainian fighters who surrendered to Russian troops were members of the Azov Regiment, a former paramilitary unit that was integrated into the Ukrainian Armed Forces.

The Ecuadorian ‘banana oligarch’ who closes his deals with the Kremlin despite war crimes
Russian hackers on the attack: helping invading Ukraine and hacking sites for big ransoms
The Zelensky government denounced the planned forced deportation of more than 1.3 million Ukrainians to Russia
Vladimir Putin banned Joe Biden from entering Russia