the billionaire Elon Musk and Brazilian President Jair Bolsonaro announced on Friday the launch of a satellite connection program for isolated schools and “environmental monitoring” in the Amazon jungle. which will be implemented by the SpaceX magnate company.

Musk, whose plan to buy Twitter is currently garnering global attention, said after the meeting in a luxury hotel in the interior of Sao Paulo state that the installation of its Starlink satellite network to connect 19,000 rural schools and monitor Amazon deforestation is “very good” for “educational and environmental” reasons.

At his side, the far-right president, much criticized for his environmental policy and the record figures of deforestation and fires in the largest tropical forest on the planet, He called Musk a “myth of freedom” and said he counted on him to show “how we preserve the Amazon”.

“O [para mostrar] how much harm those who spread lies about this region are causing us,” he added. 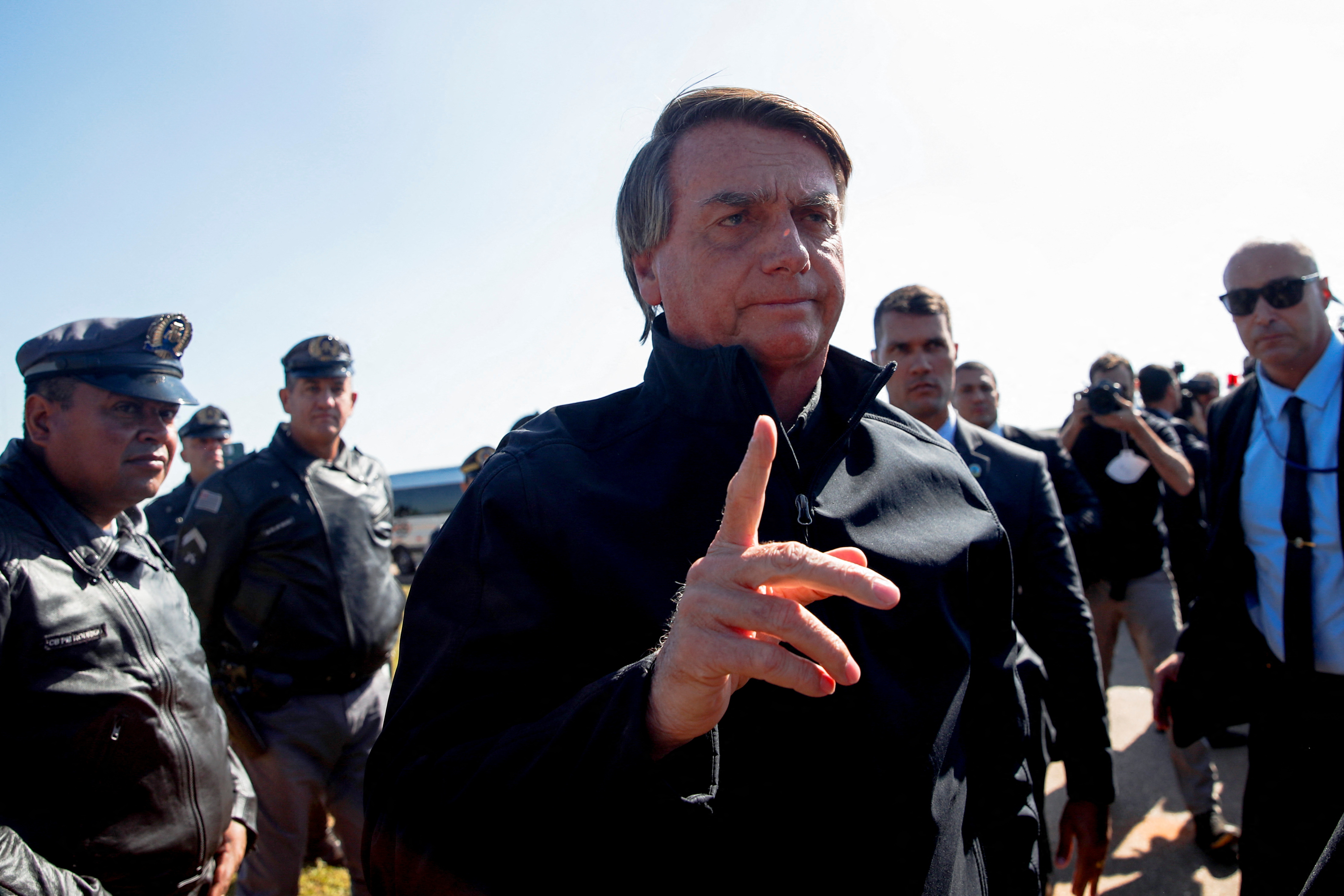 The meeting, in which the Minister of Communications also participated, Fábio Faria has generated great expectation. Since the morning, journalists from various media have been waiting outside the hotel, guarded by several police cars, AFP noted.

the hashtag #BolsonaroMusk This Friday, it became the number 1 trend in Brazil.

The Brazilian government already announced in November that was negotiating a deal with Musk for his company Space X to provide satellite internet access in the Amazon rainforest and help detect illegal deforestation.

On this occasion, Minister Faria personally met Musk in Texas, USA, and announced with a photo of the two on Twitter that the businessman would be in Brazil “soon”. 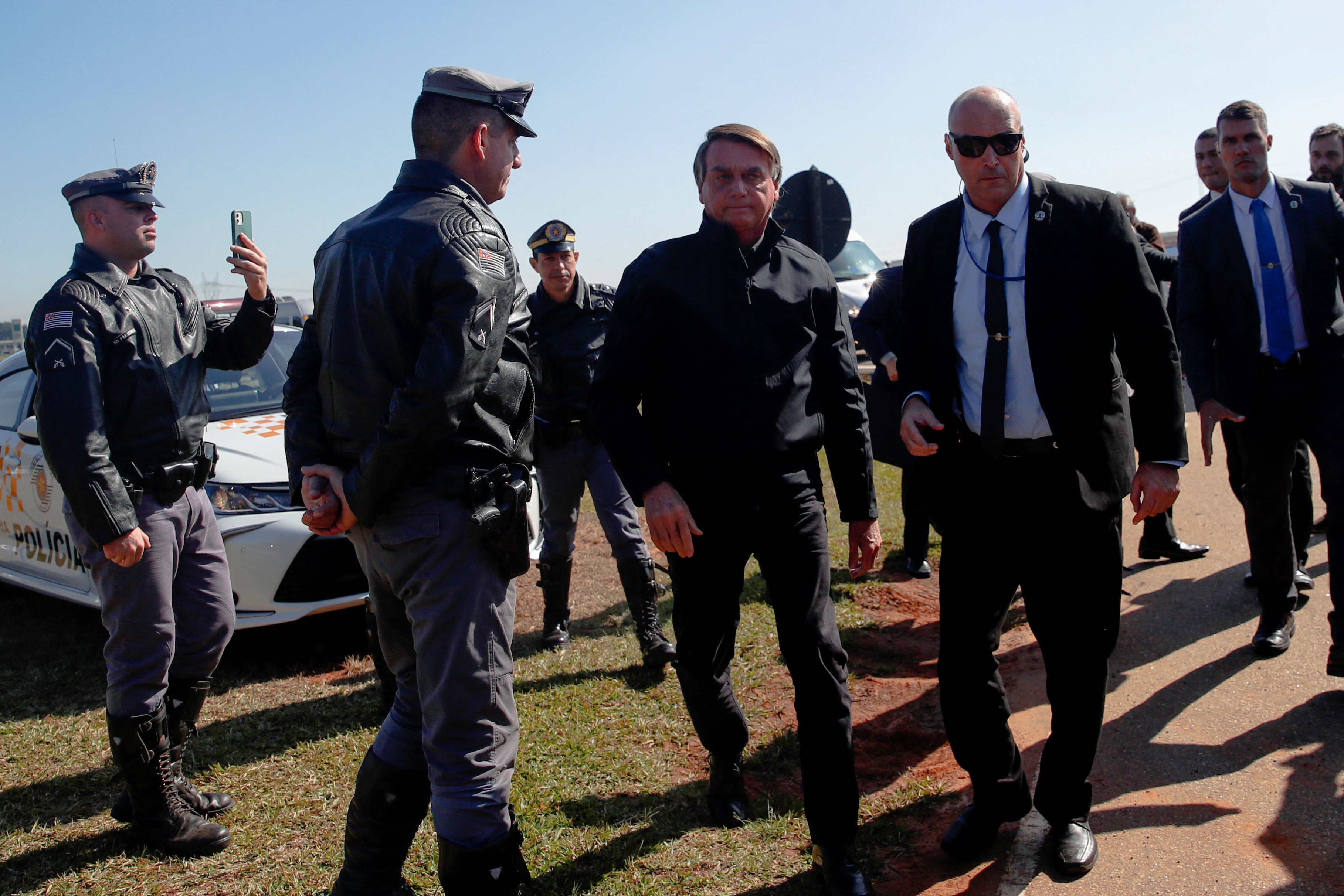 “Super excited to be in Brazil to launch the Starlink for 19,000 Rural Unconnected Schools and Amazon Environmental Monitoring,” tweeted the owner of Tesla and SpaceX, who is meeting with the Brazilian president.

Earlier, Bolsonaro He had said that he had planned a meeting of character”reserve“in this city”with a very important person who is recognized worldwide”. ”He comes to offer his help for our Amazonthe president said on his weekly social media show, without giving names.

Musk’s decision to Twitter’s takeover had already been hailed by Bolsonaro and his far-right supporters, who criticize the policies against fake news and hateful messages on social networks, believing that it is an attack on freedom of expression.

“The example you gave us when you announced the takeover of Twitter, He left us with a breath of hope.”the president told Musk on Friday.

Due to the current control policy on Twitter, Several Bolsonaro posts have been removed from the network for “misinformation”. 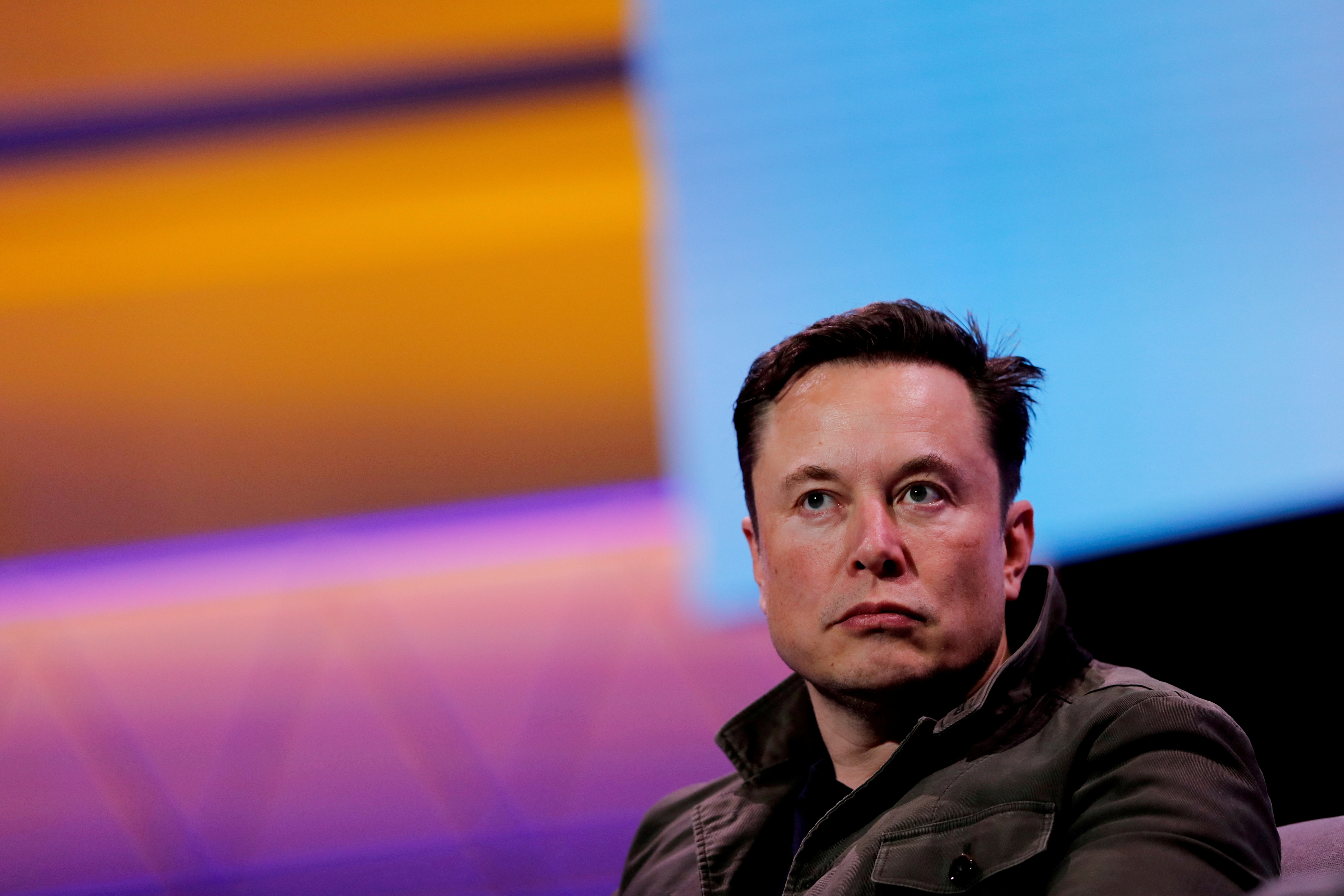 Musk surprised this Friday with his visit to Brazil, which read as a reward to Bolsonaro when there are five months left before the celebration of the presidential elections, where he aspires to be re-elected.

In his social networks, the richest man in the country announced today that he will launch his satellite system Starlink in 19,000 offline schools in rural areas, a technology that will also enable “environmental monitoring” of the Amazon. 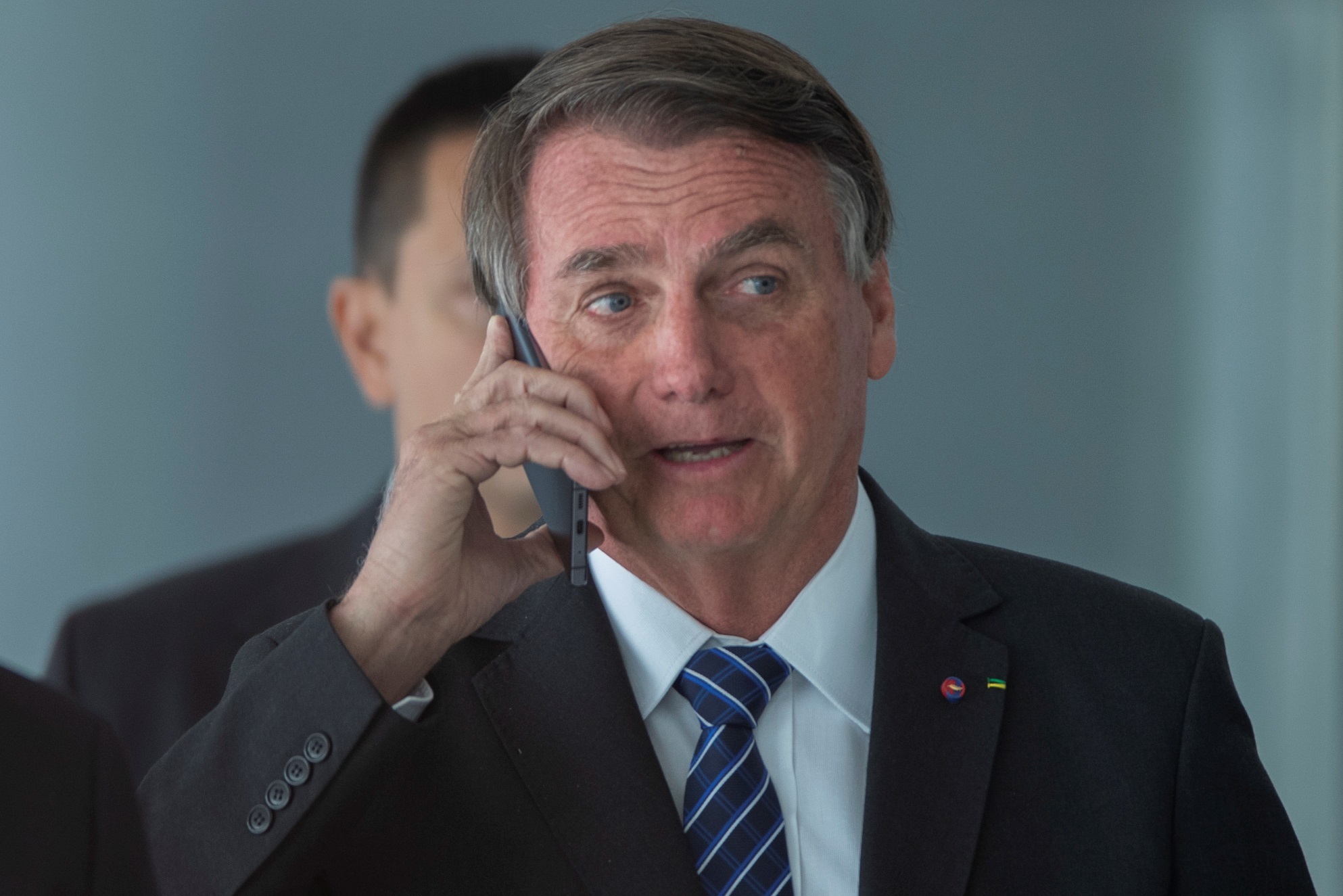 “We have Musk so that the Amazon is known to everyone in Brazil and in the world, to show the exuberance of this region, how it is preserved and what harm is done to us by those who spread lies about this region,” Bolsonaro said.

Deforestation in the Amazon has reached record levels under the far-right leader’s government and environmental organizations attribute the increase in destruction to less control due to successive budget cuts.

Bolsonaro is elsewhere advocate of economic exploitation in the jungle and champions a bill to legalize industrial mining on indigenous lands. 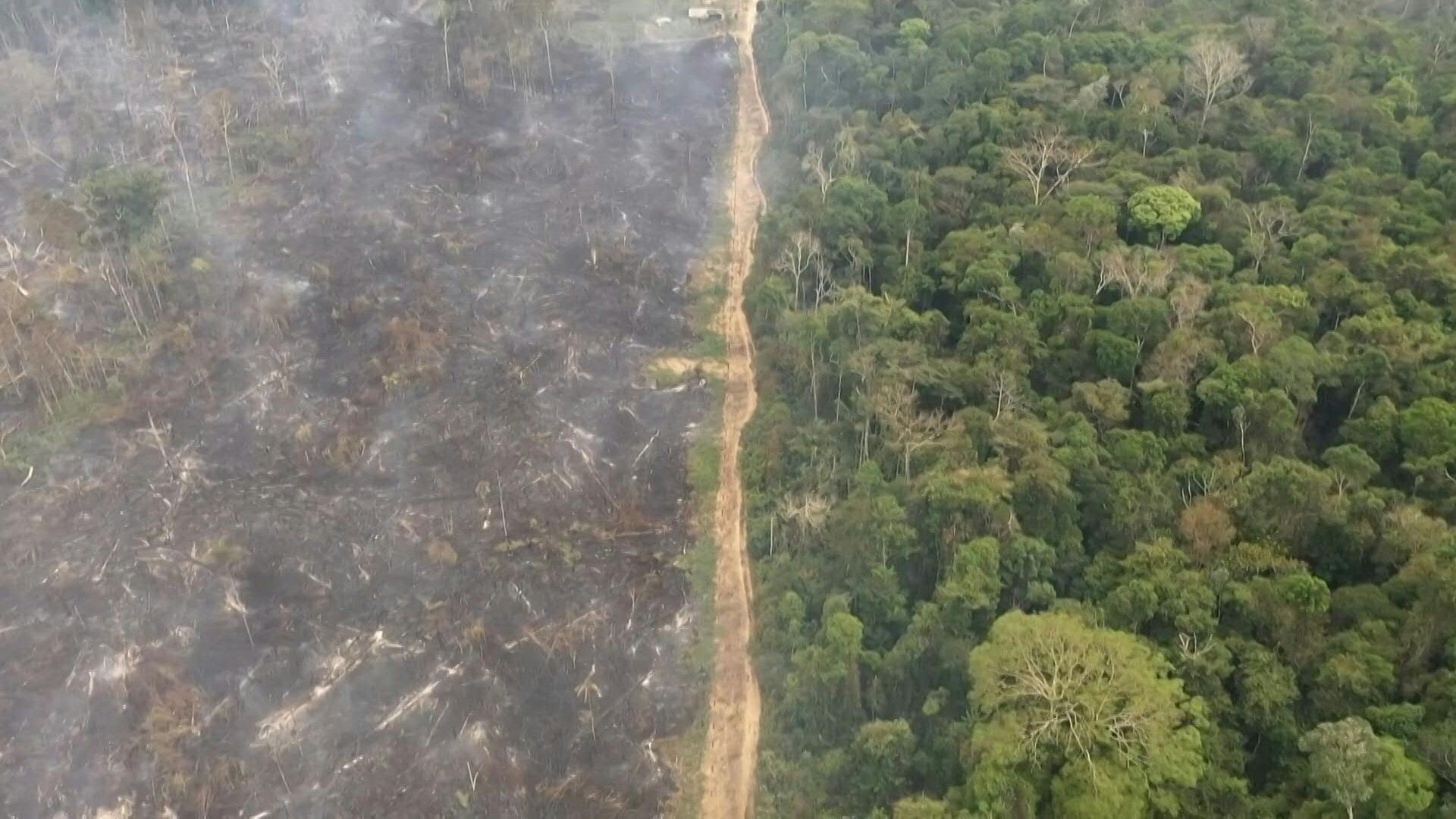 Deforestation in the Brazilian Amazon has reached a new record for the month of April, with more than 1,000 km2 cut down, the equivalent of nearly 140,000 football fields, according to satellite data released on Friday.

MuskCEO of SpaceX and Tesla, is currently the richest person in the world, according to the magazine Forbes, with an estimated fortune of $220,000 million. The businessman caught the world’s attention when he announced plans to take over the social network last month. Twitterfor which he offered $44 billion.

(With information from AFP and local media).-