Skip to content
Gene Simmons and Paul Stanley, of Kiss, during the farewell to the Argentinian public (Photos: Gustavo Gavotti)

“It’s been a long time since I had rock and roll…yells Robert Plant about the overwhelming swing of Jimmy Page, Bonzo and John Paul Jones. The audience is delirious as the lights have gone out and the unfolded curtain warns that he is about to arrive Kiss. and the classic Led Zeppelin is a prelude but also a summary of the four and a half decades that are about to end with this End of the road world tourthe farewell tour that passed through Buenos Aires on Saturday night.

“I don’t speak Spanish very well, but I understand your feelings and my heart is yoursshouted Paul Stanley with his high notes and some repeated from the audience (just like in the intro they shouted in unison that of “You Want The Best, You Get The Best: World’s Hottest Band”). “Always say the same thingA girl in the VIP field thought out loud and laughed. And applauded. This is the eleventh time they have played on this side of the world with their as legendary as routine artifice and rock & roll spectacle. 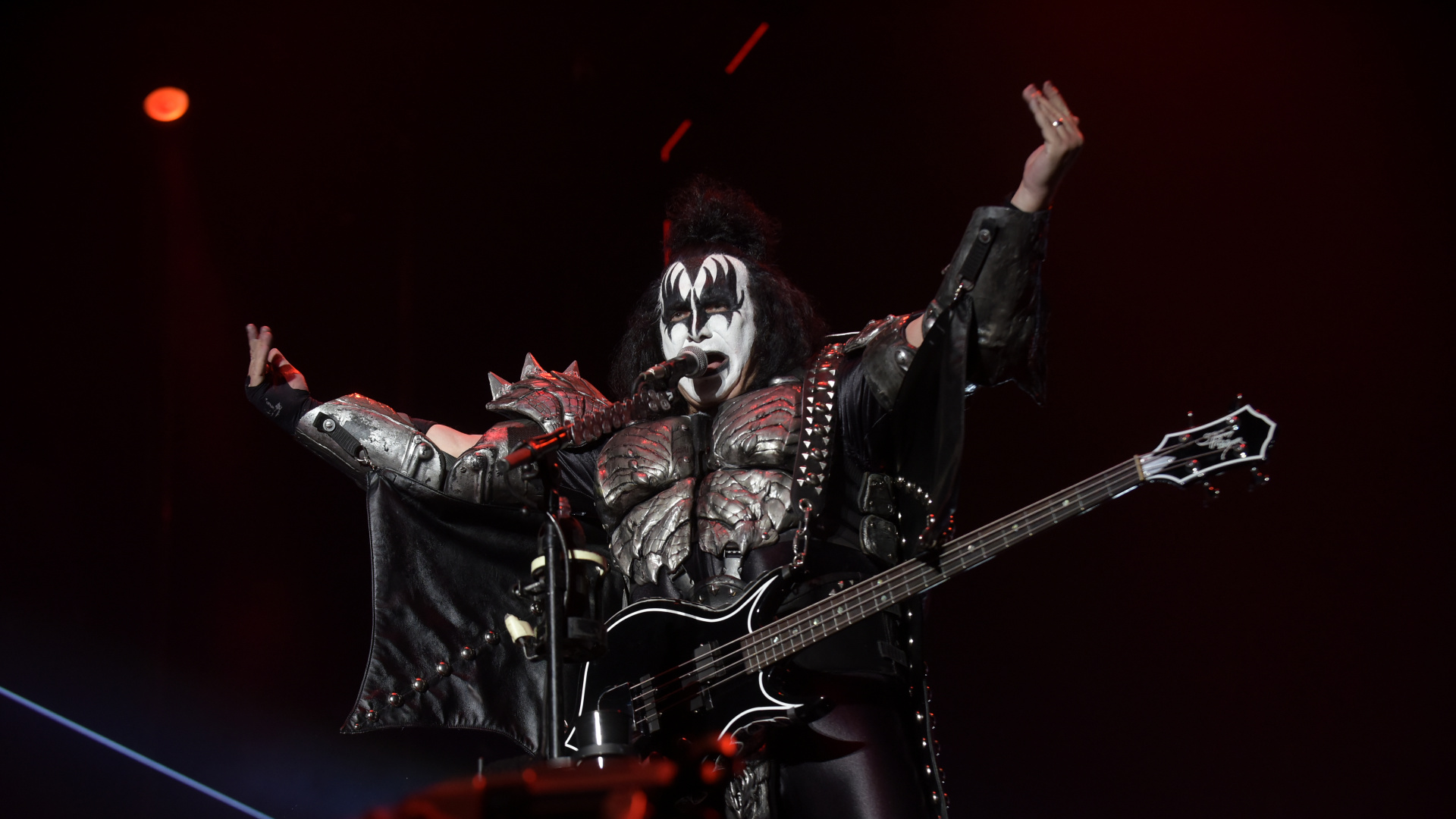 And these guys want to move: Stanley, Gene Simmons, Tommy Thayer Yes Eric Singer they burst in with their usual rock mode in front of 50,000 people (plus about 160 thousand who followed it by Flow). Here they are again, those kids from before who created a brand, shaped their imagination and wasted fantasy and glamor to give new arguments to the music industry.

Make-up, fire, pyrotechnics, blood, air, lasers, balloons, pieces of paper. Comedic stamped vignettes that have spread both on Power Rangers as in jem or the Galactic Falcons. In addition, of course, to piercing the ears of all the generations that have been born since they have existed with their tubes: between the field and the stalls there were dozens of families, many of them with painted faces. tall and girls Style to kiss, enjoy of an evening presumed irreplaceable even if it was scripted in detail. 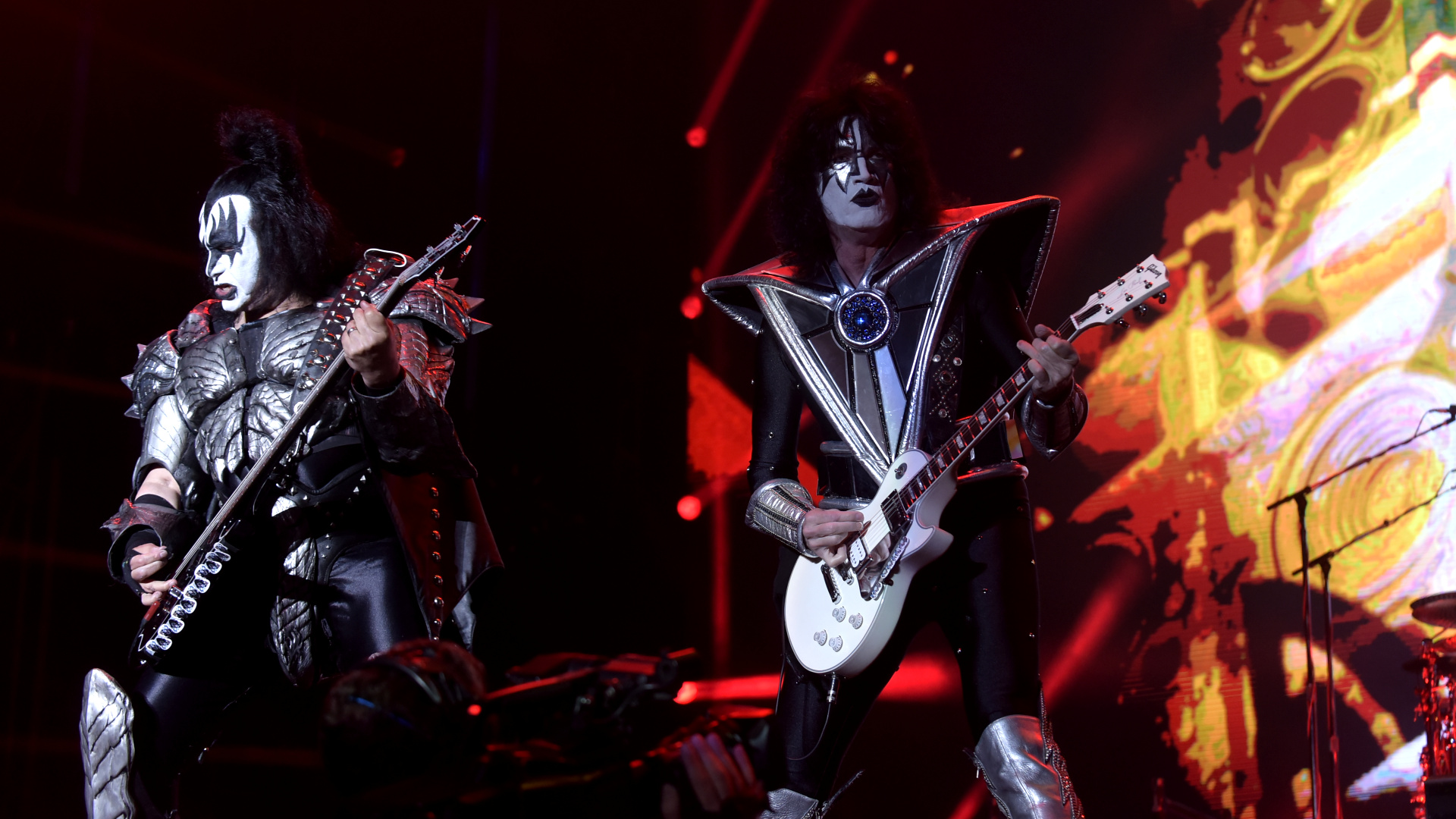 They know which camera to look at to wink at the crowd at the right time and where to stand so they don’t get fried. on the scene. The solos, the thanks, the harangues. Everything is written and crystallized in scenes that are no less memorable because they are repeated.: the aerial platforms that dropped them on stage in “Detroit Rock City”, the first of the list, crowned with fireworks bouncing off the ceiling. gene sword who he spat flames with at the end of “I Love it Loud”. Singer playing the pre-chorus of “Deuce” with his right hand, while twirling the left stick with the skill of a juggler. A handful in the audience relax a bit and throw a “Yes, Michael!” in “Lick it”. 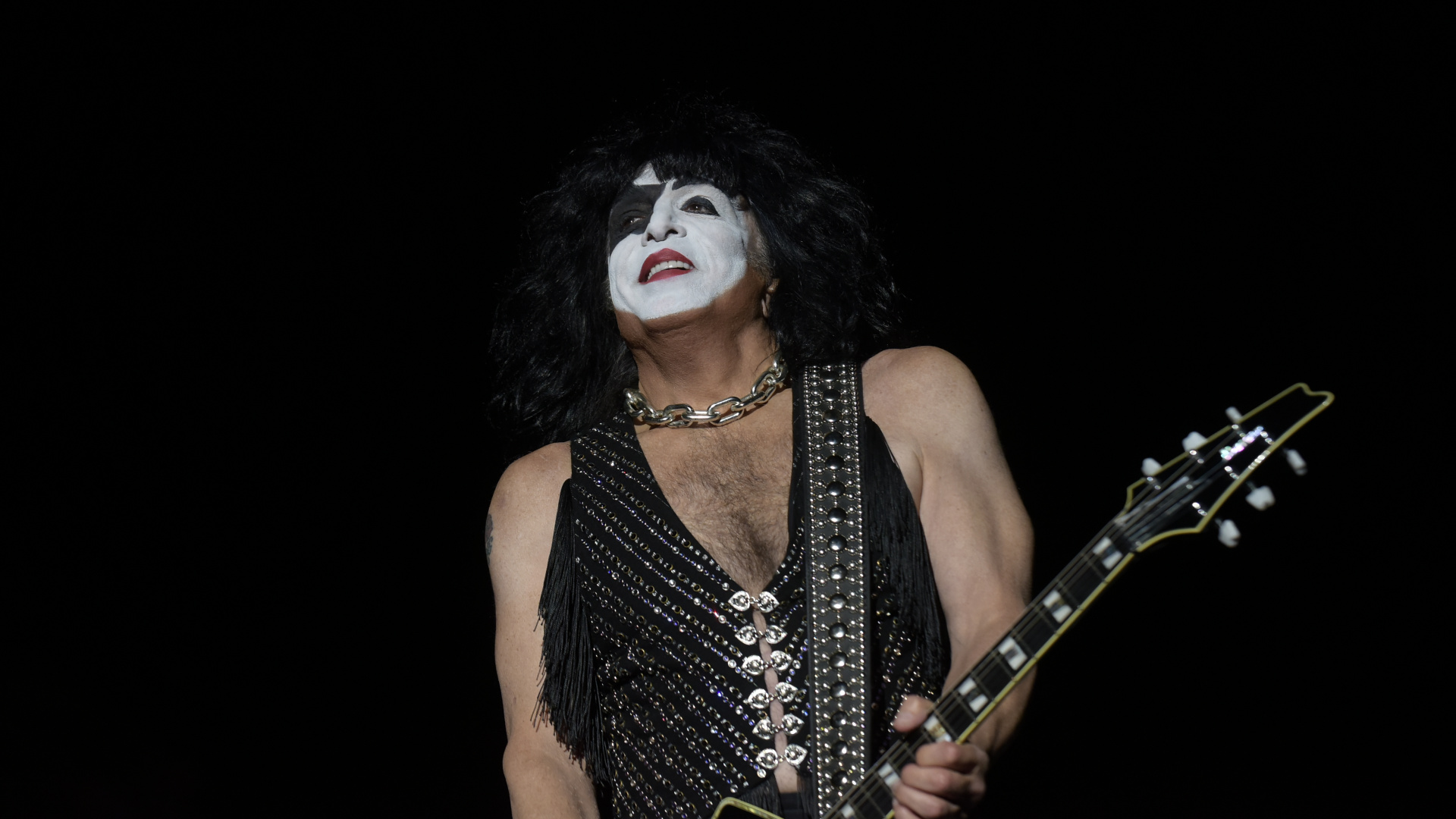 “I don’t speak Spanish very well, but I understand your feelings and my heart is with you,” Paul Stanley told the Argentine crowd. 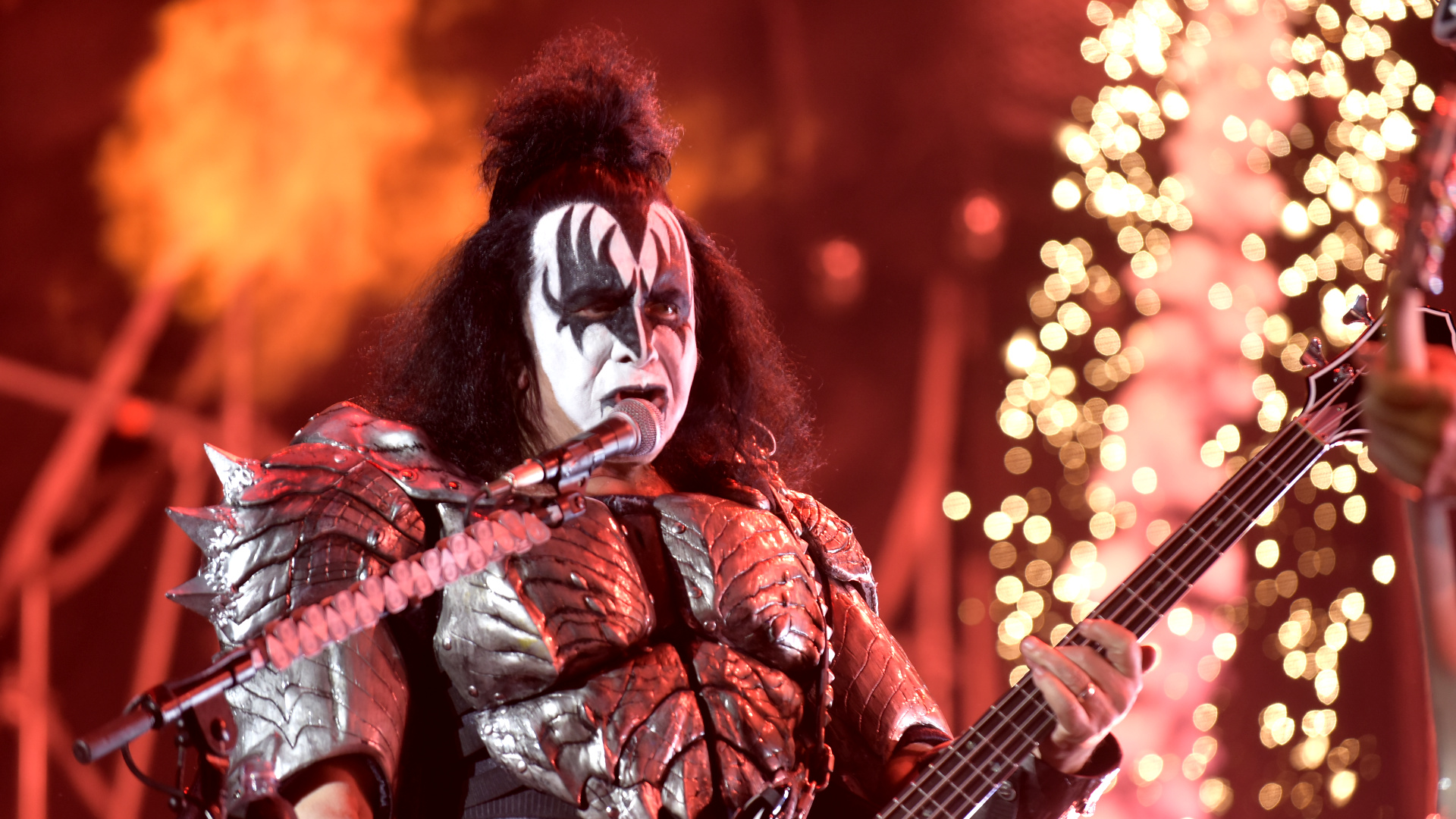 Gene Simmons between the fires

“Ooohhh, I kiss, it’s a feeling, I can’t stop“, thanked the Local fuck army and Paul gave them an imaginary hug and held his head like he didn’t believe it. Later, he wanted to interrupt so gently: worried that so much breath between subject and subject would disturb his script planned, he asked for silence. “Thank you, thank you, hush, hushhe whispered jealously after a chorus of his fellow bassist’s last name. Although later he changed his mind when the audience started singing to him.

The heat was rising, the sky was still on fire. The double bass drum saturates if you were near the stage and its vibration made the heart come out through the mouth. Simmons’ reptilian tongue was bleeding. Stanley traveled in a harness to the mangrullo and his image is so iconic that the melody of “Love Gun” fits perfectly as well as the Latin dub of The Hangover (“It’s beautiful / I think I can fly…”) which went viral on tiktok. 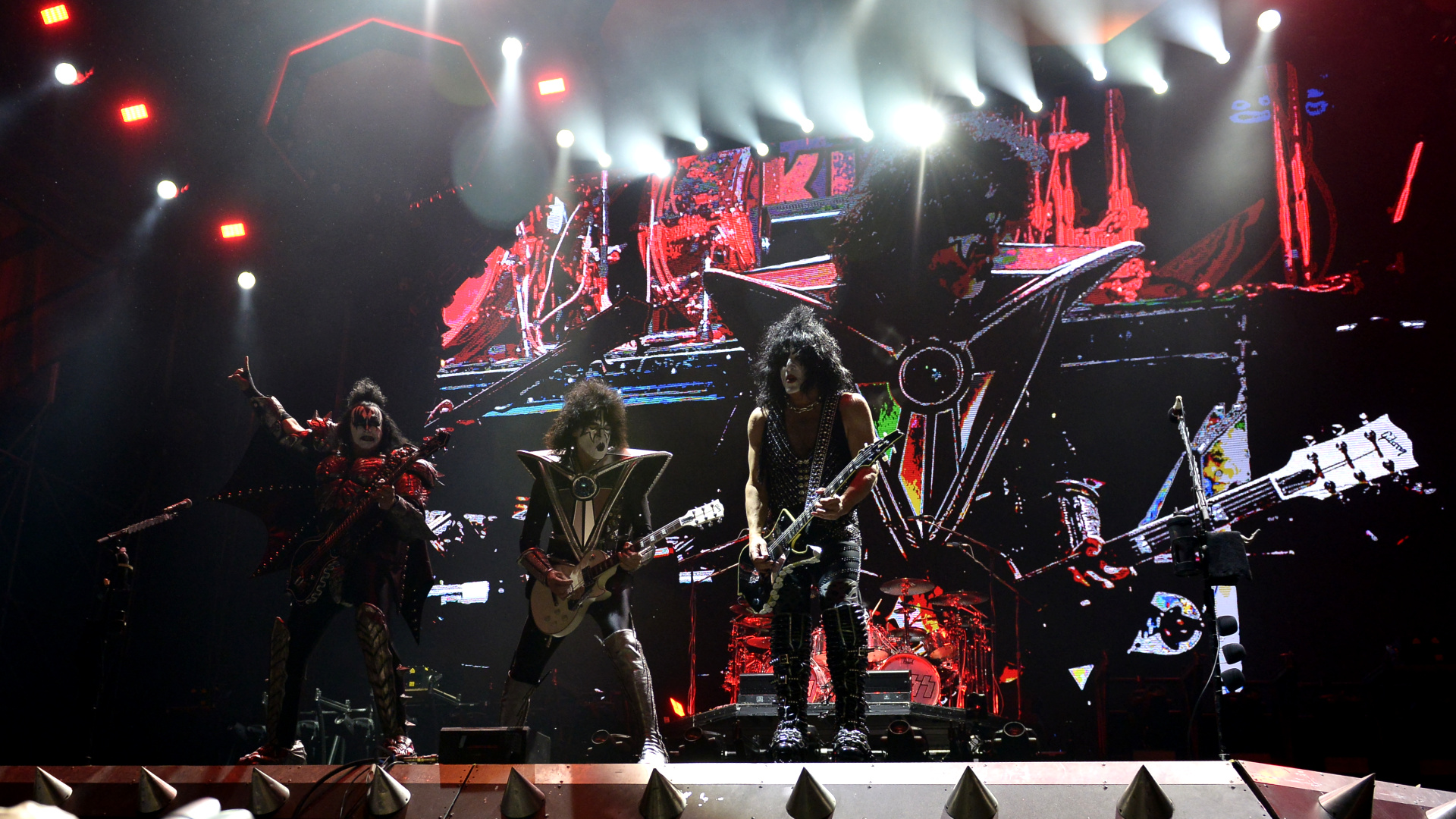 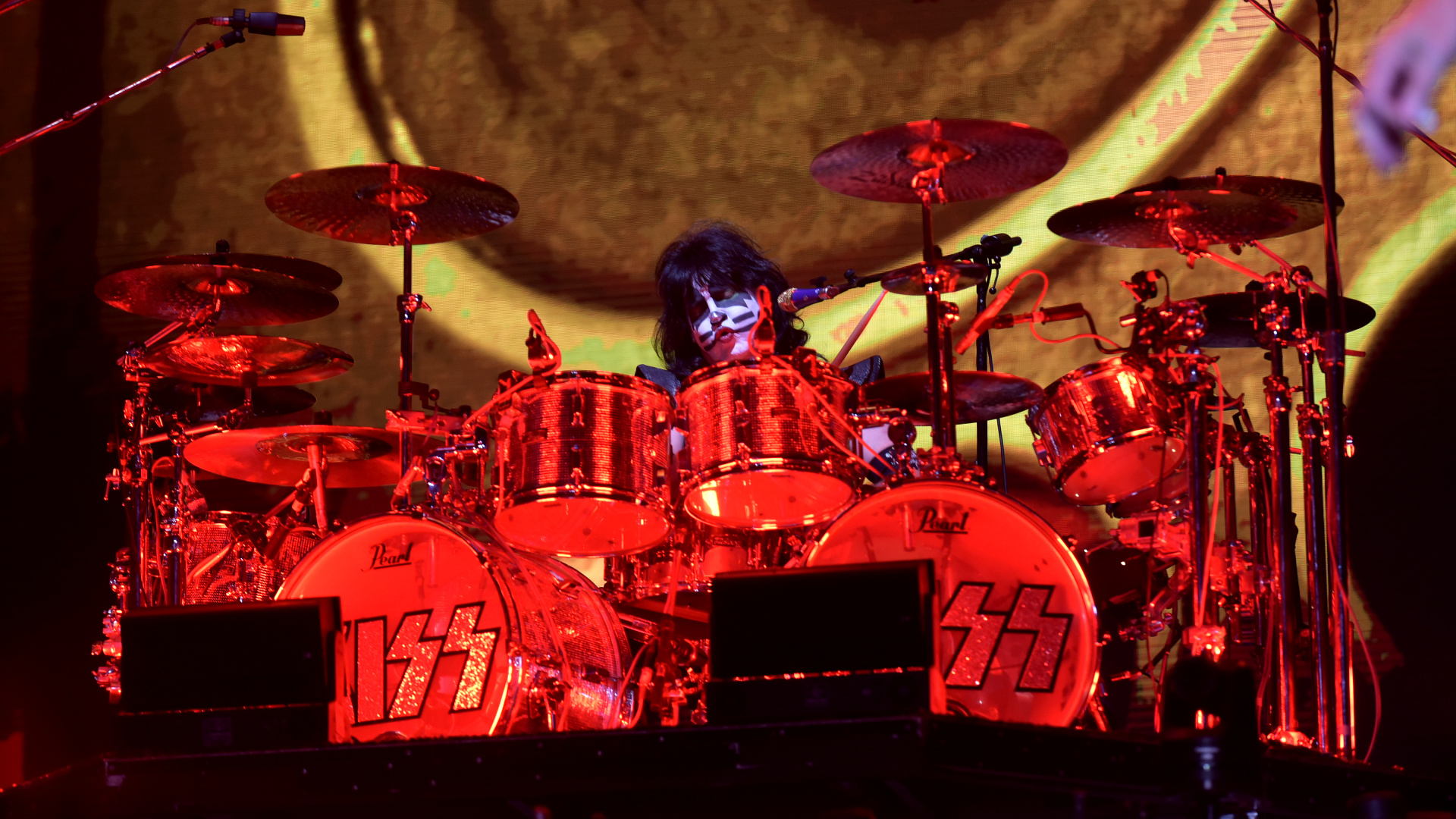 Paul was still in the audience, high up; now he sings “I Was Made for Lovin’ you”. Then he returns to his companions and rests for a while. Eric begins the encores at the piano (“Beth”). Kiss leaves. A woman cries, her tears distorting the black star that had been drawn on her face and retouched several times during the show. But not anymore. Triumphant balloons and papers fly for the end of all, all together again for the last time. “Rock and Roll all Nite” to blast the last and now yes, Kiss is leaving.

“We’ll go out the same way we came in: shameless and unstoppable“, they had declared before this tour. And though they never come back, they still stay forever. In the heart of yours. 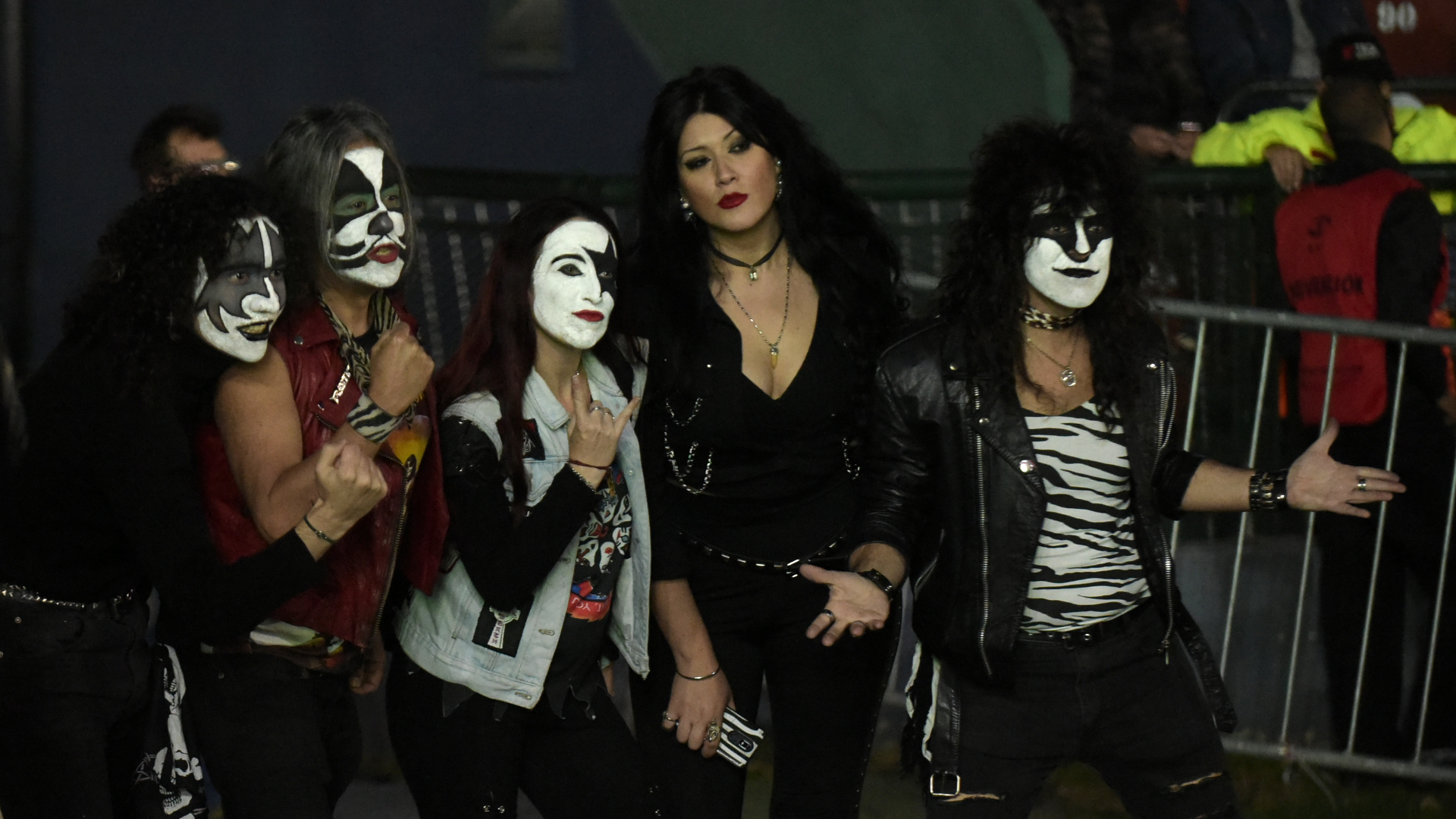 50,000 people saw the Kiss show at Campo Argentino de Polo in Buenos Aires as part of their End Of The Road World Tour, a farewell tour 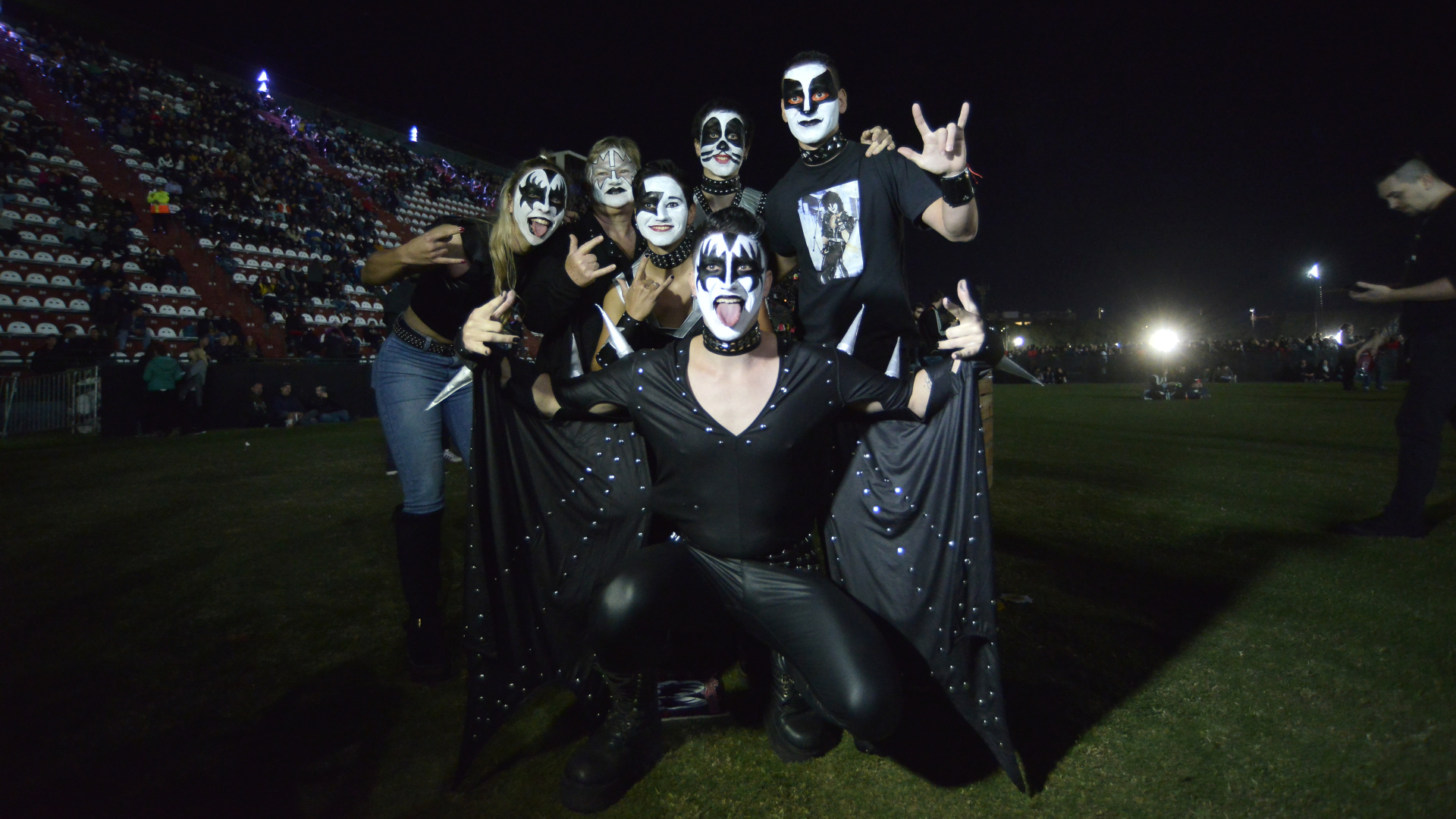 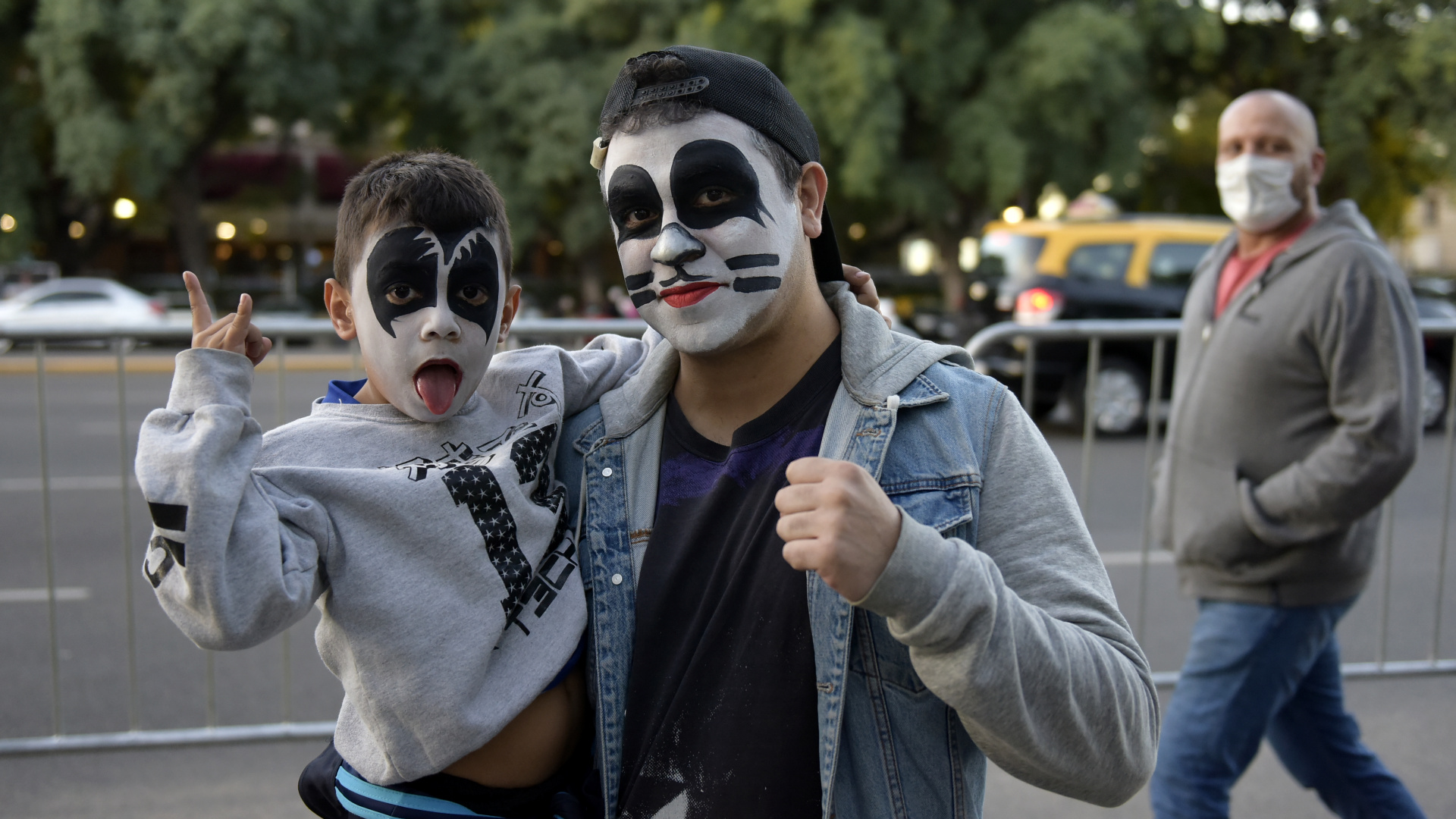 The blood burns he had opened the night with his torrid power rock of chiaroscuro lyrics. tie Yes terry langerex Shitjoined Luciano Farelli and Nacho Benavides for this project which already has a first album (The cure), from which songs like “Tout est vanité” (the first) and “Industria assassin” sounded. “The best rock & roll band in the world is coming”, agitated Corvex before “Fire from Heaven”, the last and with which they paved the way for the Americans.