Skip to content
Shinzo Abe with Mauricio Macri, during the press conference of the G20 summit held in Buenos Aires in 2018

The ex-president Mauricio Macri was invited by the family of Shinzo Abe at the state funeral to be held on September 27 in Tokyo, following the assassination of the former Japanese Prime Minister. Among other world leaders, the Canadian Prime Minister, Justin Trudeau; his Indian peer, Narendra Modila; US Vice President, Kamala Harris; the head of the European Council, Charles Michel; former american president barack obama; and the former German Chancellor, Angela Merkel.

During his tenure, Macri developed a close bond with the late Japanese Prime Minister, a relationship forged over four years with bilateral and G20 working meetings held in Argentina, which built trust and respect between the two leaders. . The office of the former Argentine president revealed that the invitation came “at the express request of the family of the former Prime Minister ABE”while expressing that “it would be an honor and an intimate emotion” for them “that the former president could accompany them at this moment of deep significance in their lives”.

Shinzo Abe became Japan’s longest-serving prime minister when he came to power in 2006 at the age of 52. During this first term, He ruled the country between 2006 and 2007. On September 12, 2007, he announced his resignation from his post, citing the Japanese people’s lack of confidence in his management. He returned to power between 2012 and 2020, making him the oldest prime minister in Japanese history.

Abe was a blue-blooded politician who was trained to follow in the footsteps of his grandfather, former Prime Minister Nobusuke Kishi. His political rhetoric has often focused on transforming Japan into a “normal” and “beautiful” nation with a stronger military. and a greater role in international affairs.

His first steps in politics were taken when he was executive assistant to the Minister of Foreign Affairs, private secretary to the President of the General Council of the Liberal Democratic Party (PLD). Then Shinzō Abe was elected as a lower house deputy from Yamaguchi Prefecture constituency in 1993after the death of his father two years earlier. He won the election with the highest number of favorable votes in the history of the prefecture. In 1999, he was director of the social affairs division and chief secretary in the governments of Yoshiro Mori and Junichiro Koizumi between 2000 and 2003, when he was appointed general secretary of the PLD. 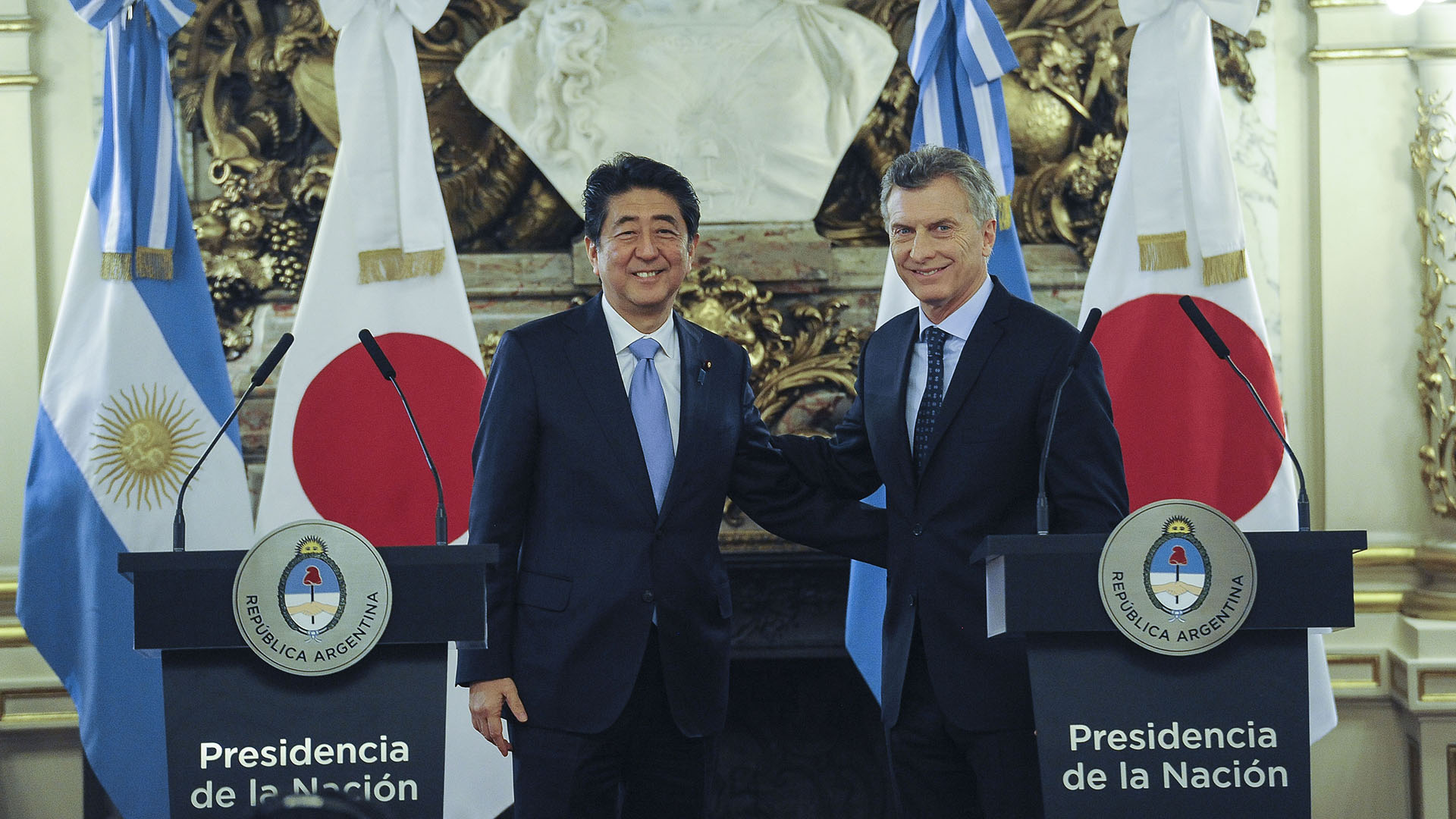 former prime minister he was the chief negotiator for the Japanese government who supported the families of those kidnapped in North Korea and accompanied Koizumi when he visited Kim Jong-il in 2002.

His second term, which lasted eight years, ended with his resignation as prime minister in 2020, arguing that a chronic health problem had resurfaced. abe he has suffered from ulcerative colitis since his teens and said the disease was controlled with treatment.

He told reporters at the time that it was “heartbreaking” to leave so many of his goals unfinished.. He spoke of his inability to solve the problem of Japanese people kidnapped years ago by North Korea, a territorial dispute with Russia and a revision of Japan’s constitution renouncing the war. That last goal was a big reason why he was such a controversial figure.

His ultra-nationalism angered the Koreas and China, and his drive to normalize Japan’s defense posture angered many of his country’s citizens. Abe failed to achieve his cherished goal of officially rewriting the US-drafted anti-war constitution due to weak public support.

Abe’s supporters said his legacy was a stronger relationship between the United States and Japan, which aimed to strengthen Japan’s defense capabilities. But Abe has also made enemies by forcing his defense targets and other contentious issues through parliament, despite strong public opposition.

The former president He died on the morning of Friday July 8 this year, after being shot in the back during a campaign event. in the Nara region.