Mel Gibson He wanted nothing to do with the current controversy and abruptly ended an interview after being asked about Will Smith’s act of violence against Chris Rock at the last Oscar gala.

The popular actor and director was talking about his new movie, “Father Stuwhen the conversation turned to the incident in which Smith punched and insulted the comedian for a joke directed at his wife, Jada Pinkett Smith, who was seated in the front row.

The presenter of FoxNewsJesse Watters commented: “You probably understand it better than a lot of people, with your career. I was wondering if, you know, you would have jumped out of your seat and slapped Chris Rock in the face if you’d been treated the same way, Mel?.

Gibson can be seen smiling and pointing at the camera. The director clarified that he wanted to avoid the subject so as not to be attacked by the media. His publicist’s voice can be heard saying, “Hey Jesse, thanks, our time is up.

Watters tries again and asks, “Have any of you thought of that?”. However, Gibson’s publicist repeats: “Thanks, Jesse. Our time is up.”.

In 2006, Gibson was arrested on suspicion of driving under the influence in Malibu, California, and made antisemitic comments to a police officer, for which he later apologized and said the comments were “uttered in a moment of madness”.

The actor has long been on Hollywood’s blacklist, but in 2017 he was nominated for Best Director for “hacksaw crest”, with Andrew Garfield. 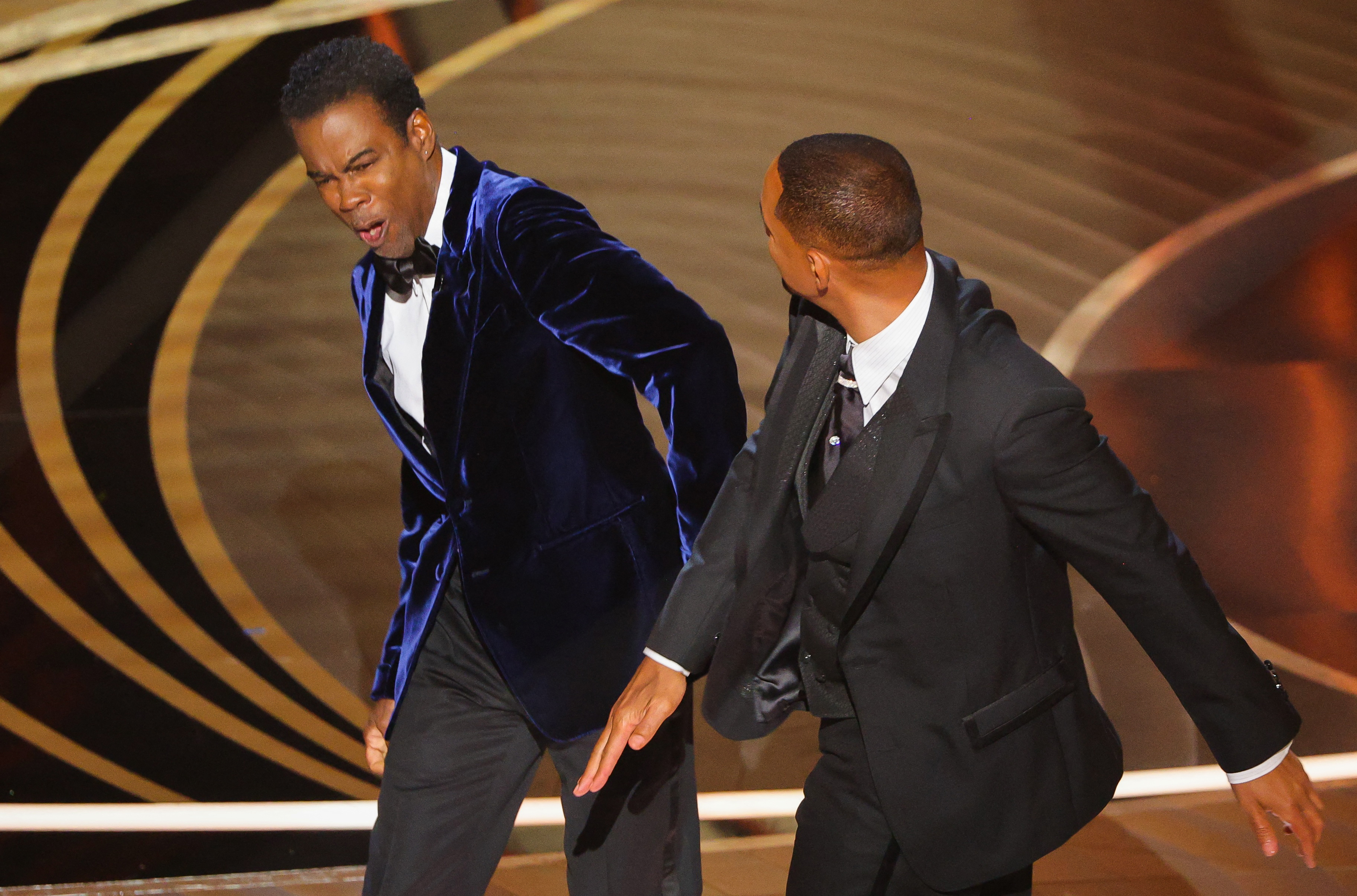 After reviews, Smith resigned as a member of the Academy of Hollywood and publicly apologized to Rock.

“I resign my membership in the Academy of Motion Picture Arts and Sciences and will accept any other consequences the board deems appropriate,” the actor wrote in a statement. “I betrayed the trust of the Academy. My heart is broken”.

“My actions at the 94th Academy Awards were shocking, painful and inexcusable. The list of those I have hurt is long and includes Chris, his family, many of my dear friends, everyone in attendance and the global audience. at home.”

Rock, meanwhile, spoke for the first time in public about what happened during a stand-up show he gave in the city of Boston. There he assured that he is still “deal with what happened.”

The comedian received praise for how he handled the event at the ceremony. Oscars producer Will Packer told the network ABC that it was Rock’s professionalism that kept the show going. Authorities did not arrest Smith because Rock refused to press charges.Parker revealed.

The standing ovation Smith received for her Oscar win was widely criticized, with accusations that Hollywood didn’t take the onslaught seriously.

Packer said the applause went to the actor and his work, not for the incident.

“I think the people in that room who stood up, stood up for someone they knew, who was a partner, who was a friend, who was a brother, who has a career spanning over three decades the opposite of what we saw back then“, mentioned. “All these people saw their friend at their worst and hoped they could cheer him up.”