April 29 comes to First video series Iosi, the repentant spy, Directed by Daniel Birman (The shared hug) and a hyphen by Sebastien Borensztein (Giles’ Odyssey). It tells the story of José Pérez (played by Gustave Bassani), an agent of the Argentine intelligence service responsible for infiltrating the Jewish community for several years. In this task, he is watched by Claudia (Natalia Oreiro), another spy, an anti-Semite. Under the name of Iosi, he obtains documents which would have been used to carry out the worst attack on the American continent before the Twin Towers: the explosion of the building of the AMIA in Buenos Aires, in 1994. The material would also have served in the bombing of the Israeli embassy two years earlier.

Before the premiere of the first of eight episodes, its protagonists spoke with Infobae.

—How was the construction of characters as complex as Iosi, who lives in two worlds, and Claudia, so attached to her anti-Semitic ideas?

Gannet: —I leaned on the book first [Iosi, el espía arrepentido, de Miriam Lewin y Horacio Lutzky]. It’s amazing and there’s a lot of information there. Then I immersed myself in the culture of the Jewish people: I read a lot of information from the patriarchs at the founding of the State of Israel, I learned about their diet, I took Hebrew lessons. And I drew a lot from what was happening with the character: his demons, his quest for redemption. And this search for the truth, which also challenges the Argentines a lot.

Beyond the fact that this is a spy thriller, I have focused on showing this journey of self-discovery. A person who begins as José and ends as Iosi, who begins with strong anti-Semitic sentiment and ends up becoming just another Jew. So it’s true that it was a trip, beautiful as an actor, even if we counted the worst attacks in Latin America.

The series examines the context of the worst attack on the American continent before the twin towers: the explosion of the AMIA building in Buenos Aires, in 1994.

Oreiro: —My character serves the story, it articulates what happens to Iosi’s character. She’s an Argentinian secret service agent: she’s very distant for me, with a very distant personality and ideal, and that’s why it seemed exciting to me to be able to play her.

He knew what the most terrifying attacks that occurred in Latin America were; in fact, I moved to Argentina in 1994, when it was AMIA. I was very aware of this but, like most people who travel to this country, we still don’t know the causes of the culprits. And I think that’s also a bit of what this series is about: shedding some light on what happened and also talking about arms trafficking in the country. Also, playing a spy in Argentina is something unusual, which was quite a challenge. 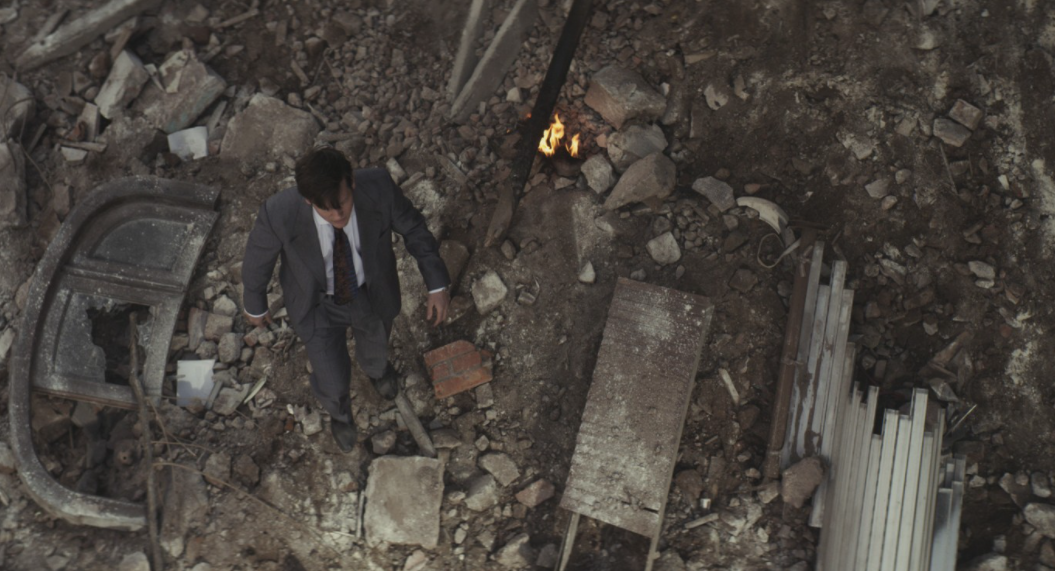 “It was a great acting career, even if we count the worst attacks in Latin America,” said Gustavo Bassani. (First video)

—How did they manage this affair which continues to touch sensitivities, in Argentina and in the world? Have you ever been scared?

Oreiro: — Personally, yes. More than once I asked the directors, in fact, if they weren’t afraid to play with this sensitive subject, to look for the culprit or to try to understand what had happened. My character also caused me a lot of rejection: she is an anti-Semitic woman, convinced of the cause for which she lives. I finished saying a line and started crying. The directors told me: “But you are an actress, you play”. Obviously, we actors are an instrument for the story to be told, but there is something in me that transcends the performer, and I was very touched by the situation.

The other day I met with the author of the book and we talked about exactly that: the risk of his role in publishing it and the risk of the platform with this spy thriller. But at a certain point, it ends up being precisely what attracts, what is interesting, what disturbs: something that we all know, that we all live but that we unfortunately do not know yet. 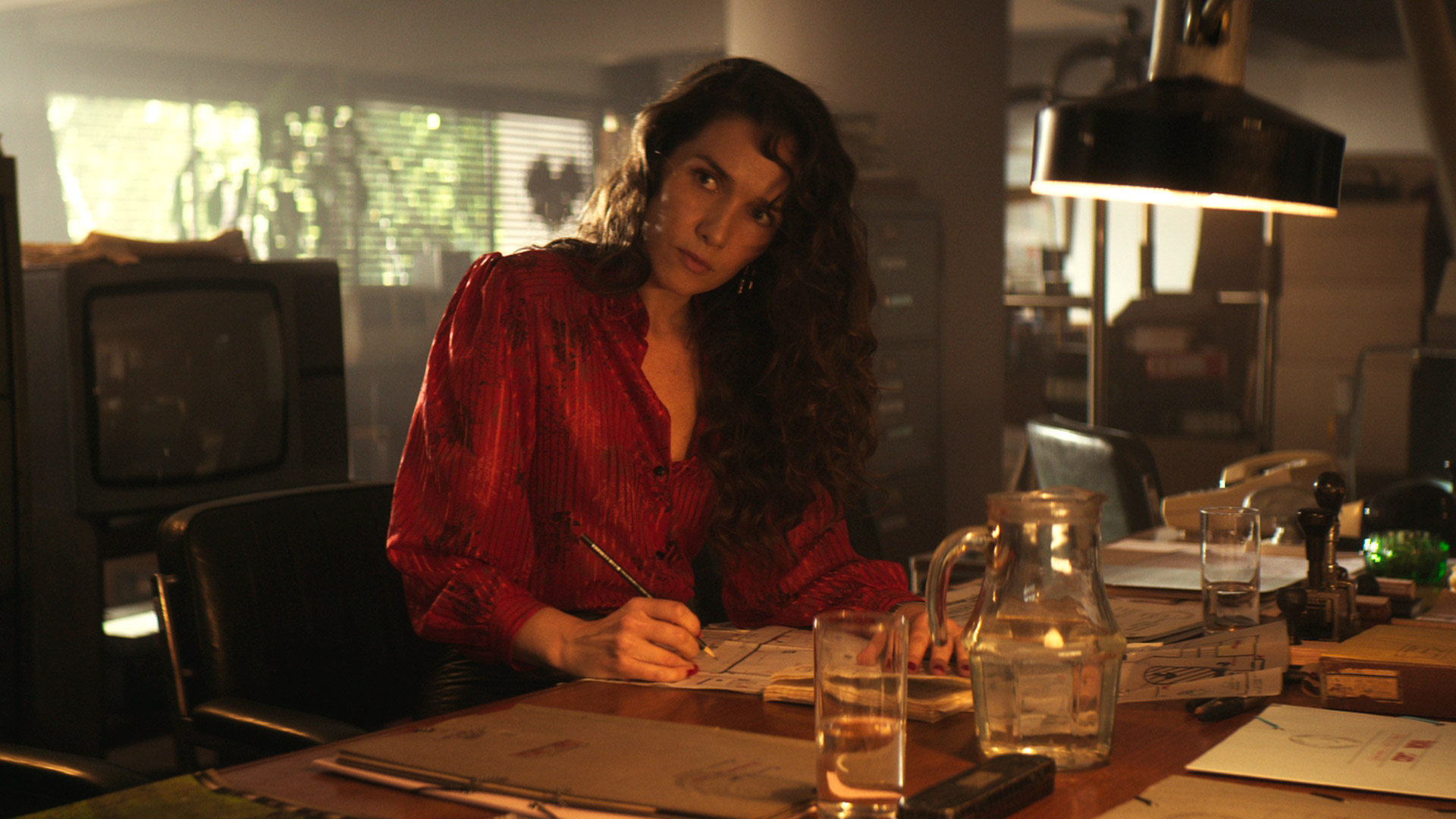 “More than once, I asked the directors if they weren’t afraid to touch on this sensitive subject”, recalls Natalia Oreiro.

“Do you remember what you were doing on the day of the attack on the AMIA?”

Oreiro: -I remember. I was 16 and it was very shocking. I had moved to Argentina and we were near AMIA with my mom and dad looking for things for where I was going to live. The window of the hardware store where we were staying exploded. We didn’t know what had happened: if the metro had crashed, if a gas canister had exploded. Then we found out. I remember it as something very moving. I have a very close connection with the whole Jewish community and with Israel.

Gannet: —I was 12 years old, I grew up in a city, in Tristán Suárez. I remember my parents talking about it, everything was on TV. 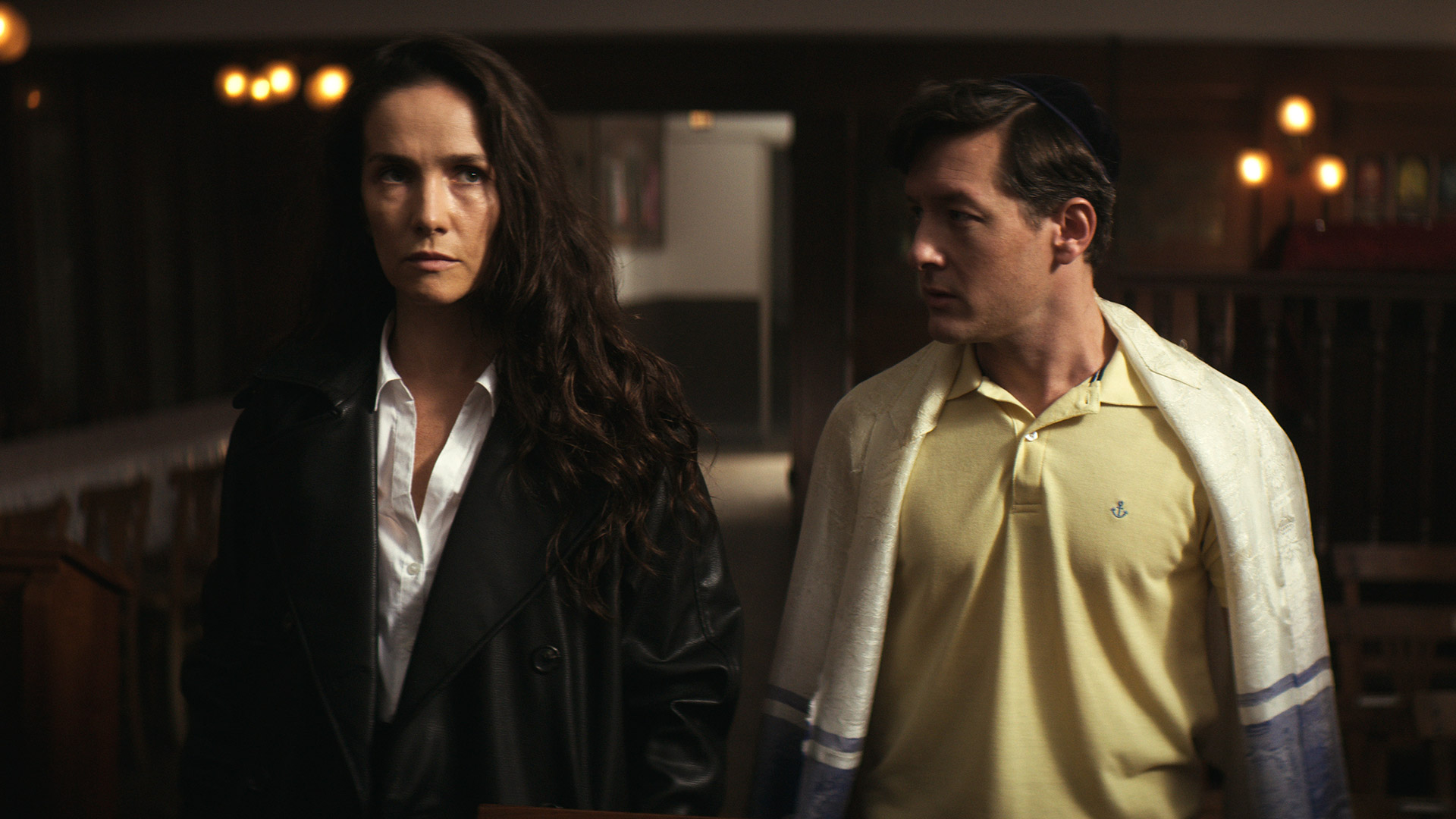 Bassani plays an agent of the Argentine intelligence service who infiltrates the Jewish community and Oreiro is his supervisor, Claudia, strongly anti-Semitic. (First video)

“Did you know the anti-Semitic legend with which the bosses manipulate Iosi, the alleged international plot to create a Jewish state in Patagonia?”

Gannet: —I am surprised by the level of fiction that is treated in real life. This plan is known to be crazy. This is how Yosi is manipulated: a journey to save his country and his nation. It continues to amaze me how much stranger reality is than fiction. We’re telling a fictional story based on real events and as an actor I’m playing a character and I can’t be afraid of it. I’m afraid the truth will never be known.

– Do you think that this series could be a trigger to close this wound still open in Argentina?

Oreiro: —I believe that fiction is fiction and it should be justice that seeks and judges, but often through the media and cinema (in this case the series) news is put on the table that maybe many people want us to see.. be forgotten. And in that sense I feel that [Iosi, el espía arrepentido] this is going to put this back in the mouths of a lot of people who maybe aren’t that interested or haven’t heard as much. Difficult, the same, right? But you can collaborate. 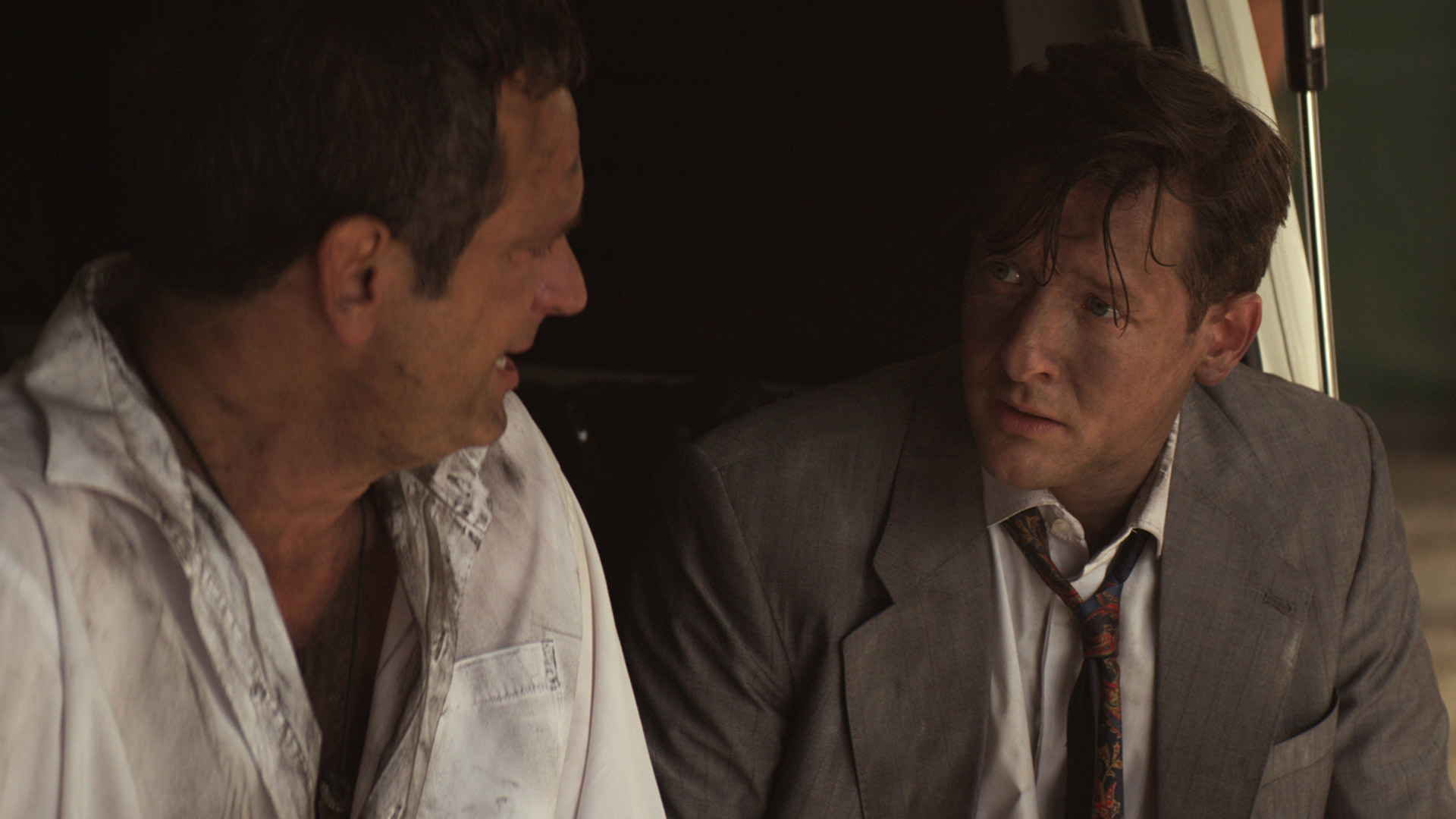 The miniseries, based on the book by Miriam Lewin and Horacio Lutzky, premieres Friday, April 29. (First video)

—What do you think of this moment of boom in Latin American films and series on the platforms?

Gannet: — I think it’s great for the region. First video It has original fictions in different countries which are very good: The pack in Chile, Yosi in Argentina. This series is broadcast in 240 countries.

Oreiro: “I think that speaks to the talent we have on this side. Argentina in particular has been a hotbed of stories, actors, producers, production. Even filming in Argentina, with the geographical possibilities that the country offers, is incredible. They came from all over the world to shoot here. And I also find it super interesting to tell local stories that are seen in the world. This cultural exchange seems very interesting to me, just as we also have the possibility of seeing a Polish, Hungarian or German series in one click. In the 80s and 90s, it was the telenovela that was exported, and now that place has been taken by the series.