“In the face of persistent rumors that Russia’s strongman is seriously ill, one method of getting things done without needing a violent coup would be to put him in the hospital long-term for the incurably ill, offered this Sunday Richard Dearlove, former head of British intelligence, MI6.

“I think he will leave in 2023, but probably in the sanatorium, where he will not come out as the leader of Russia,” he predicted on his One Decision podcast. 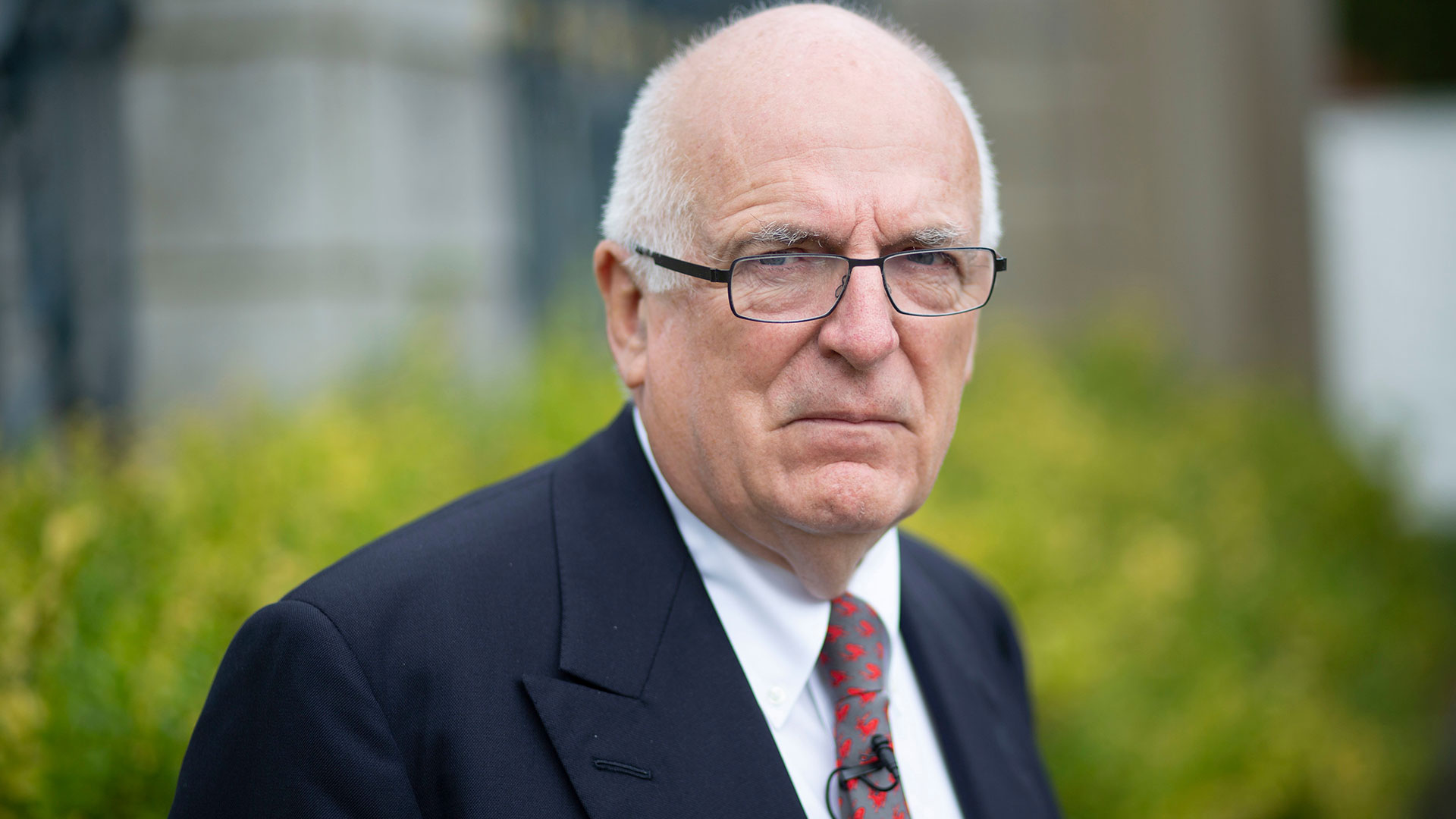 Last April, it was reported that Putin was suffering from thyroid cancer and was being monitored 24 hours a day by a medical specialist. The discovery, made by the investigative medium projectstranded in Russia and now operating from abroad, supports recent theories that Putin launched the offensive in Ukraine without informing the Russian people of his true state of health.

One version is that he was treated with steroids, which caused a swollen appearance on his face and neck.

Rumors grew yesterday with statement by filmmaker Oliver Stonewho spent years following the Russian and even filmed a documentary with him in the Kremlin and at his personal residence. “Mr. Putin had this cancer and I think he recovered from it,” the director told interviewer Lex Fridman on his podcast.

Dearlove named Nikolai Patrushev, secretary of the National Security Council and one of Putin’s favorite “siloviki” – security guards – as the likely replacement. in case Putin is transferred to a medical facility. “In this case, the substitute is probably permanent. There is no succession plan in the Russian leadership,” he said. 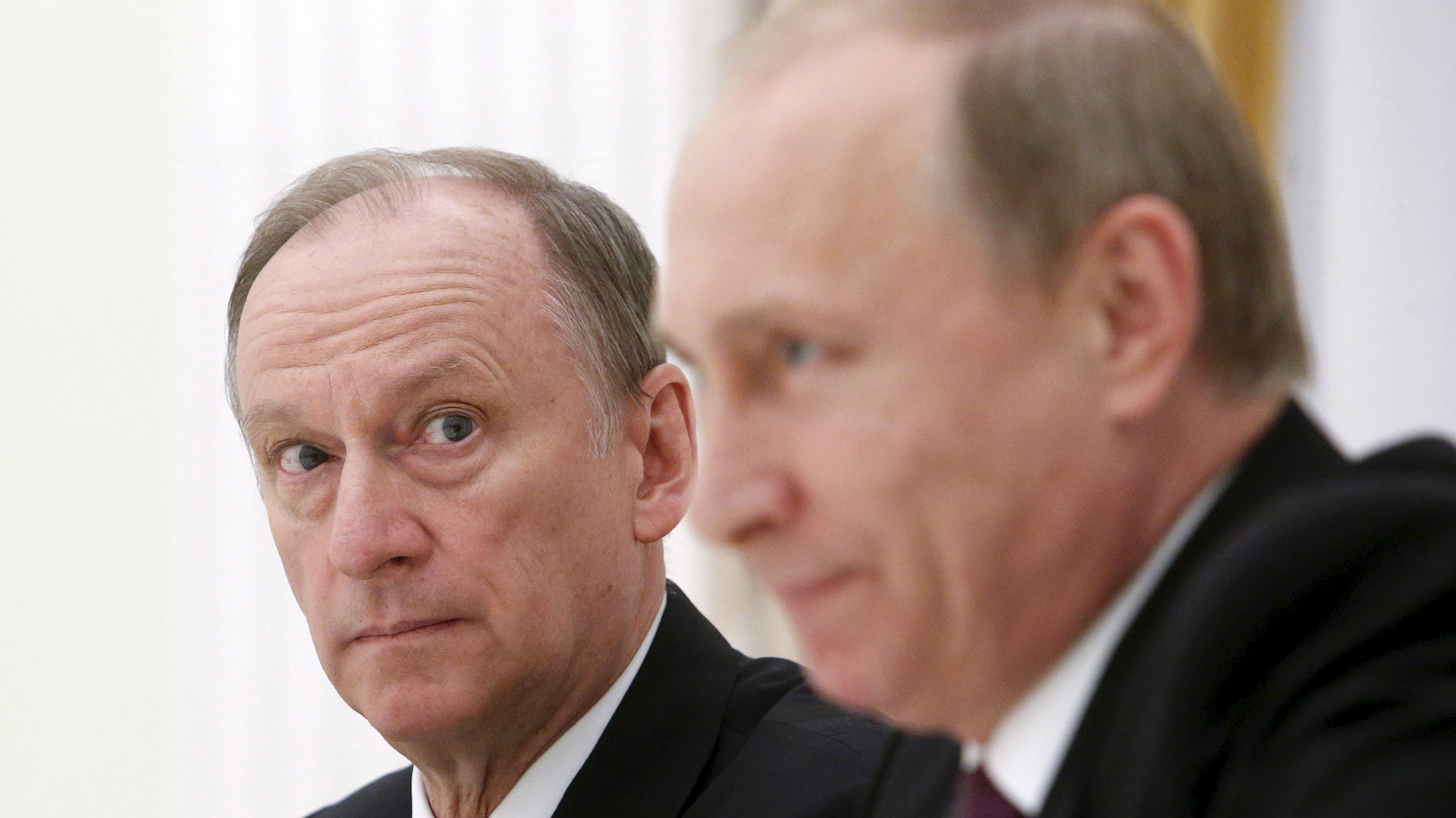 “We’re coming to the end of this regime in Russia, but that doesn’t mean Putin is going to go away… What I’m saying is next year, in 18 months or something, he’s going to fall “, he speculated. “There is no doubt that the operation in Ukraine is a disaster,” he added.

Dearlove explained that the situation in Russia will be unsustainable: “The economy is a disaster, the sanctions will start to take their toll in the next three or six months, there will be very high inflation and, moreover, militarily, it is is a complete fiasco.”

In addition to the cancer reports, there is speculation that Putin may be suffering from Parkinson’s disease, as he was filmed in a meeting with other world leaders shaking his hands and feet uncontrollably.

Another former MI6 spy, Christopher Steele, yesterday claimed Putin was losing his grip on power due to failing health and leaving the Kremlin in ‘increasing disorder and chaos’ as the offensive in Ukraine.

Steele, who operated in Russia as an MI6 agent, said Putin should take regular breaks for medical treatment and that indeed “there is no clear political leadership” in Moscow.

It has been noted that Putin has reacted to the Covid pandemic with extreme paranoia, placing world leaders he meets at great distances from him and avoiding public situations. The media that reported on the Russian’s state of health assure that his serious condition would explain this behavior, since he would be at serious risk if he were infected with Covid.

Oliver Stone also spoke about the Russian’s isolation but gave a different reading, speculating that Putin may have misjudged the scenario in Ukraine because ‘maybe he lost touch with the people’.“You would think that he was not well informed about the degree of cooperation he would get in Ukraine… It would be a factor, that he did not assess the situation correctly.”

The Hollywood director, who has spent years following the Russian, says he had cancer

It could also be that his “isolation from normal activities” and no longer meeting people “face-to-face” due to Covid-related health issues could have led to the mistakes, Stone added. .

Vladimir Putin’s health is treated in great secrecy in Moscow, but in recent weeks, after the brutal invasion of Ukraine, classified reports about his true condition have started to multiply. In fact, reports of his worsening health condition have been fueled amid his low media presence during the development of Russian troops’ invasion of Ukraine and what some scholars consider clear signs detected during his few public appearances.

In the middle of April the president was seen trying to control an earthquake in his right hand during a meeting with Belarusian dictator Alexander Lukashenko. And last weekend Putin was also seen pinning his right hand to the edge of a table in what is believed to be an attempt to hide tremors caused by the neurodegenerative disease.

In the video, in which the President holds a meeting with Russian Defense Minister Sergei Shoigu, we can also see what some specialists consider to be the symptom of restless legs, typical of the course of Parkinson’s disease.

Putin was seen in this video pinning his right hand to the edge of a table, which is believed to be an attempt to hide the tremors caused by Parkinson’s disease.

The Lansing Research Center has documented footage of the president giving speeches that “shows him with his right arm casually resting on a lectern, with his left arm straight at his side.”

According to research conducted by the institute, the visible symptoms of the disease indicate that it is currently in stage three. “Progressive dementia is typical of the fifth stage. The ability to move under one’s own power, usually lost in the fourth stage, is preserved due to excessive medication, which likely affects the patient’s mental health,” the report states.

In March of this year, An intelligence report from the Five Eyes agency claimed that the cancer drugs Putin is taking are affecting his mental state. They think his swollen face and neck could be a side effect of long-term steroid use.

According to the Lansing center’s investigation, the Russian president has been treated by several doctors since 2019. Some of them have even accompanied him on his trips.

Lansing clarified that in the list of specialists includes an oncologist specializing in thyroid cancer, neurosurgeons, a spinal cord injury specialist and a specialist in spine, spinal cord and tumor pathology.

Regarding this last information, the Washington Examiner, media which assured that the Russian president “secretly received the visit of a doctor specialized in thyroid cancer 35 times during four years, and spent 166 days in the presence of the other”.

Putin’s health: they assure that he will undergo an operation for cancer and that he could pass power
They report that Vladimir Putin is suffering from serious health problems and that he will be forced to leave the government shortly.