Qhapaq Ñan, the Andean road networkIt is recognized by UNESCO as Cultural Heritage of Humanity. Currently, from the Government of Mendoza, through the Ministries of Culture and Tourism and Infrastructure, in collaboration with the National Directorate of Architecture and the Army, which participates on behalf of the local management unit of the defense nature reserve, They work to preserve the Inca road network.

In the 15th century, the Uspallata Valley and part of the Mendoza River were occupied by the Incas for their subsistence. These landscapes are known as the Inca Trail and consist of the areas of Tambillos, Ranchillos and Tambillitos.where lived the chasquis or messengers and the populations who fulfilled strategic functions in their service, the settlers, the farmers and the soldiers.

The presence of the Inca in the region is evidenced by its network of roads, its dairy farms and its petroglyphs, which are the testimony of the communication of the cities located in this area of ​​the mountain range.. The Uspallata valley then became a place of transit on its way to Chile.

The Ranchillos Stream, near the town of Uspallata, has its source in the north and is located at the mouth of the Mendoza River. From the Heritage Department, in collaboration with the Natural Defense Reserve, coordination has been carried out, even during the pandemic, to approve each of the instances giving rise to the project. The Uspallata Defense Nature Reserve is one of the largest of the 14 existing ones. It covers 233,000 hectares and begins at Curva de Guido, ending at Punta de Vacas, to the north. 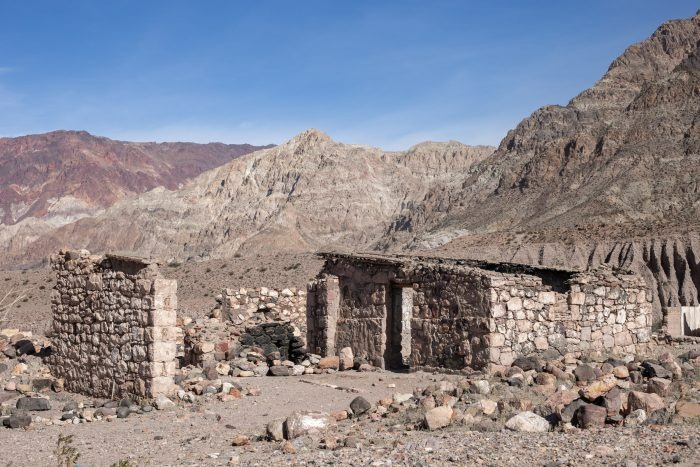 A work team went around the area for this purpose. It was composed of Juan Carlos Marinsalda, head of the Cuyo district of the National Directorate of Architecture, belonging to the Ministry of Public Works of the Nation; Mariano Alguacil, from the Department of Tourism Planning and Development; Horacio Chivazza, Director of Cultural Heritage and Museums; the architects specialized in the contemporary intervention of the architectural heritage Silvia Salustro and Alejandra Dutto, as well as Miguel Soria, for the Heritage Department; and Lieutenant Colonel Bernardo Cecchini and Sergeant Perea, of the Argentine army.

Director of Cultural Heritage and Museums, Horacio Chiavazza, explained: “The Qhapaq Ñan World Heritage Sector, Sistema Vial Andino, is the one selected and where we are going to apply a grant obtained by 50 Destinationsa project of the Nation which, in collaboration with the Province, will result in the establishment of a device, a reception and interpretation center of the site. We carry out the planning and planning of the territory that this scale of the site implies, recovering ancient ruins and also looking at the old highways that can work as a parking lot and ultimately generate the accessibility system to improve the visiting experience for tourists and schoolchildren.

“This project is led by the Ministry of Culture and Tourism of the province, through the Directorate of Heritage, the Provincial Entity of Tourism and the Ministry of Infrastructure, which provides contributions from a technical point of view. On the other hand, we count on the advice of the National Directorate of Architecture and the Army, which intervenes on behalf of the local management unit of the Natural Defense Reserve, where this center will be installed. visitors’ reception. concluded.

In this regard, Lieutenant-Colonel Bernardo Cecchini, head of the 16th Mountain Infantry Regiment, detailed; “Part of the Qhapaq Ñan project would bring together the ranches of Tambillos, Ranchillo and Tambo de Tambillitos, which is further west on the course of the Mendoza River. It is important to save the historical importance of this place and the possibilities it offers due to the great tourist flow of National Route 7, the most important bio-ocean corridor of the continent that unites three continents, America, Europe and Asia, but above all the possibility of measuring the historic value of the site”. 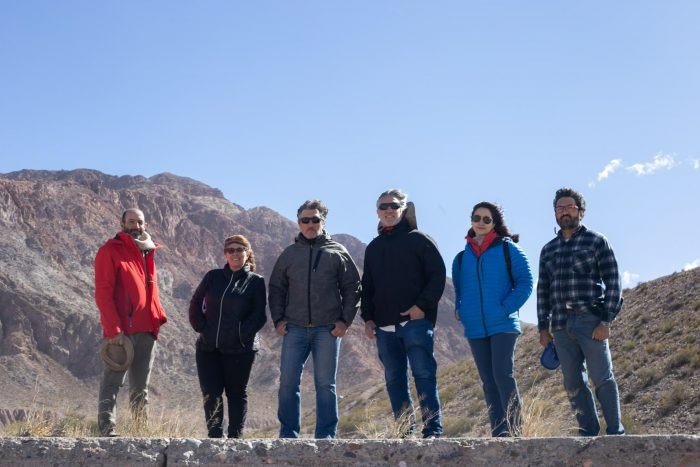 Regarding the contribution made by the national program 50 Destinations, Mariano Alguacil, of the Directorate of Tourism Planning and Development, said: “We are working in 50 destinations, in collaboration with the Ministry of Tourism of the Nation, a line of funding for working tourism infrastructure or facilitating tourism. This implies the development, the recovery of sites or equipment in certain places which can be belvederes, footbridges, information centers. We have worked on several projects. One is the recently inaugurated Valle Grande service area; the dancing water fountain in Plaza Independencia, also inaugurated; the Cerro de la Gloria and also the future accessibility and equipment of the Tupungato Park”.

Regarding the work on the Andean road network, Alguacil clarified: “This year, we already have the funding to start the work to enhance Qhapaq Ñan as an emblematic site of this heritage. The protection of this site, which is a World Heritage Site and which involves several provinces such as Salta, Jujuy, Catamarca, La Rioja, San Juan and Mendoza and some countries such as Chile, Peru, Bolivia, Colombia and l ‘Ecuador, as well as Argentina, is essential. We are also working on two other projects, one that is the Plaza del Vino, which would be the access area to La Enoteca, and the entire service base of Parque de Montaña, at the foot of Cerro de la Gloria . In this line, the idea is to continue strengthening the spaces and improving the services of the tourist activity of Mendoza”. 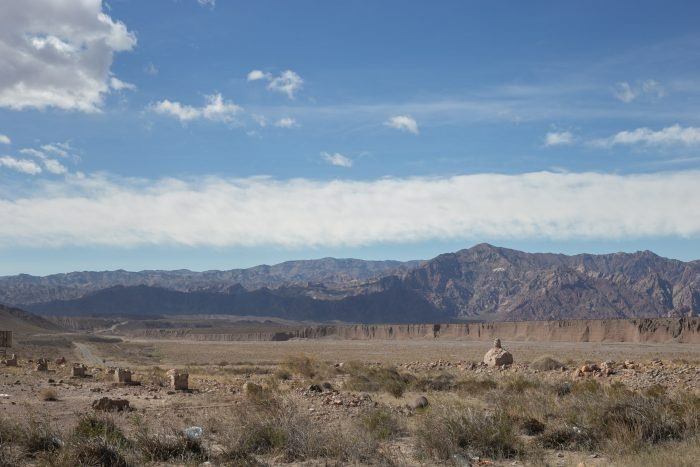 50 Destinations is an initiative that aims to finance tourist infrastructure works throughout the territory with the aim of boosting activity, strengthening and expanding the tourist offer, consolidating destinations and promoting competitiveness. sectoral.

The program aims to provide tourists with a complete experience to enjoy. For this reason, nature tourism has a key role and emphasis is placed on the enhancement of heritage, the installation of infrastructure and visitor information, among others.

Different types of work are financed, such as the expansion, installation, creation, improvement, recovery or enhancement, rehabilitation or refunctionality of real estate, equipment or facilities requiring materials for their construction and completion process.