In 1981 Frank Sinatra arrived in Argentina for the first time and after his visit Richard Finkel played a fundamental role. The producer handled the shows shrouded in mystery, debt and estrangement. After facing a serious illness, he died on Friday at the age of 77.

Relatives of Finkel confirmed to Télam that he died after suffering from problems related to his respiratory system. Throughout his life he had a close relationship with Frank Sinatra, so the unfortunate news shocked the musician’s daughter who did not hesitate to express her condolences.

Although Finkel managed visits from Al Di Meola, Billy Preston, Joan Báez and Tony Bennet, among others, the six shows he organized for Sinatra marked a before and after in his career. And it is that the millionaire visit involved six years of management and a strong economic crisis which did not overshadow his friendship with the artist.

Robbie Finkel, the producer’s son, recalled that “the only reason Sinatra came to Argentina was because of my father” and clarified that “Palito Ortega joined as a financier only a year before he arrived”.

The dream of having “The Voice” presence in the country began in 1975, when Finkel began traveling to the United States to establish relationships with Sinatra’s entourage. “First with his secretary, then with Sinatra’s lawyer and manager’s secretary, until he finally found the lawyer,” Robbie recalled. 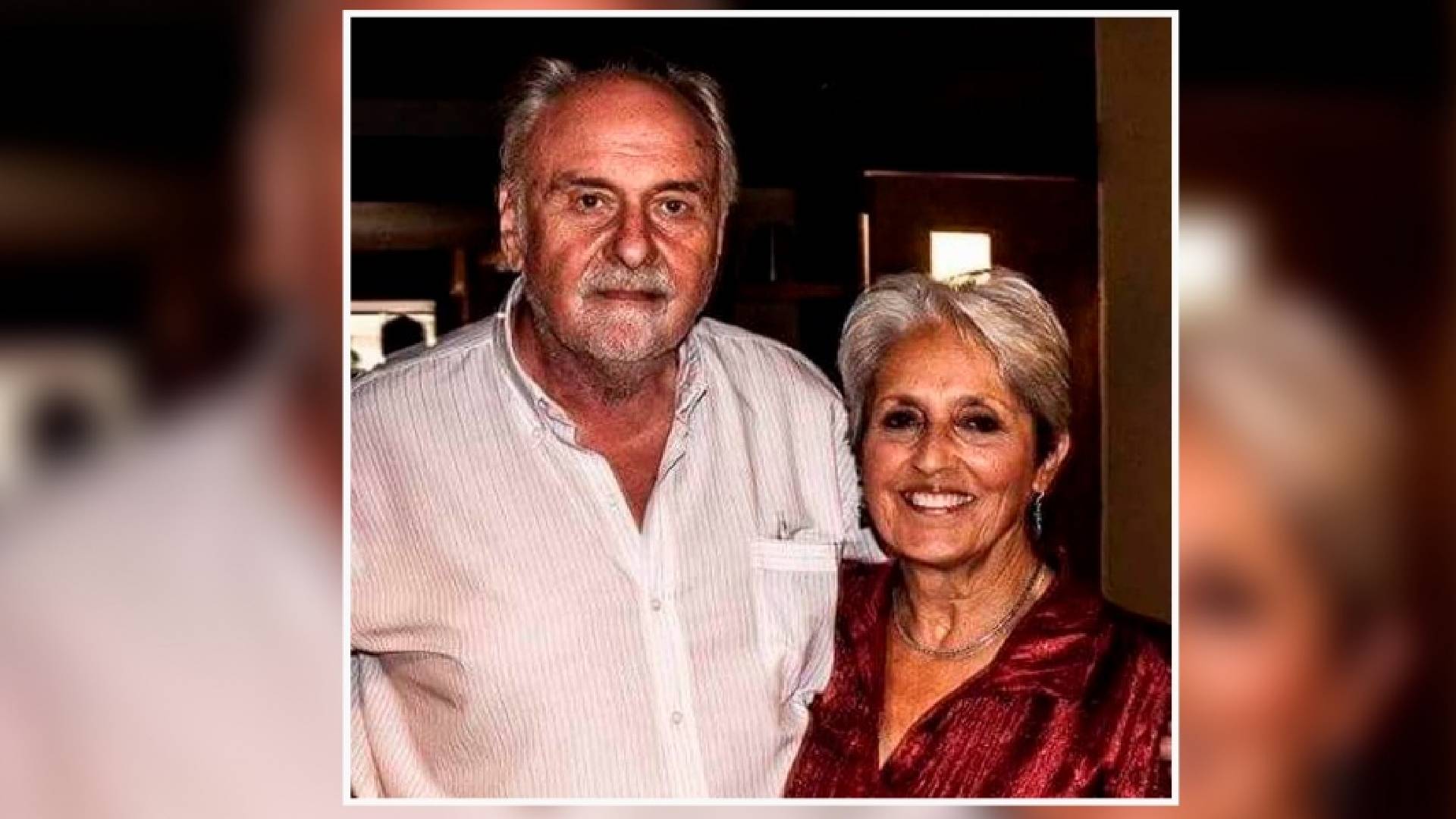 Through his career as a music producer, Finkel managed to earn the trust of those around Sinatra but “they ended up choosing him because of the relationship”, pointed out his son. In fact, he recalled that a verbal agreement was made first and despite the sudden appearance of big promoters, Sinatra’s lawyer complied with the agreement made in advance.

In this way, the producer was in charge of coordinating the shows, while “Palito” Ortega was the tour’s financier and general manager. Thus, in the midst of a country in social, political and economic convulsions due to the military dictatorship, Finkel fulfilled his “childhood dream” and conducted four Sinatra dinner shows at the Sheraton Hotel as well as two concerts at Luna Park.

Being a unique and millionaire event, the economic situation of the country played against Finkel and “Palito” Ortega, who went bankrupt despite the success of the shows. In fact, the producer lost his family home while the singer of Tucuman faced a loss of a millionaire since the “stamp” was fixed in dollars and at that time inflation reached 400%.

The journalists Diego Mancusi and Sebastien Grandi are the authors of the book “Operación Sinatra” where they recount some episodes of Sinatra’s visit to Argentina. After Finkel’s death, he was remembered as the “key architect” of the artist’s arrival and as “absolutely in love with his music and his legend”.

Although the musical passion and admiration for Sinatra joined Finkel and “Palito” Ortega, after the show the partners distanced themselves and over time they argued over the authorship of the idea to the relationship with Sinatra. 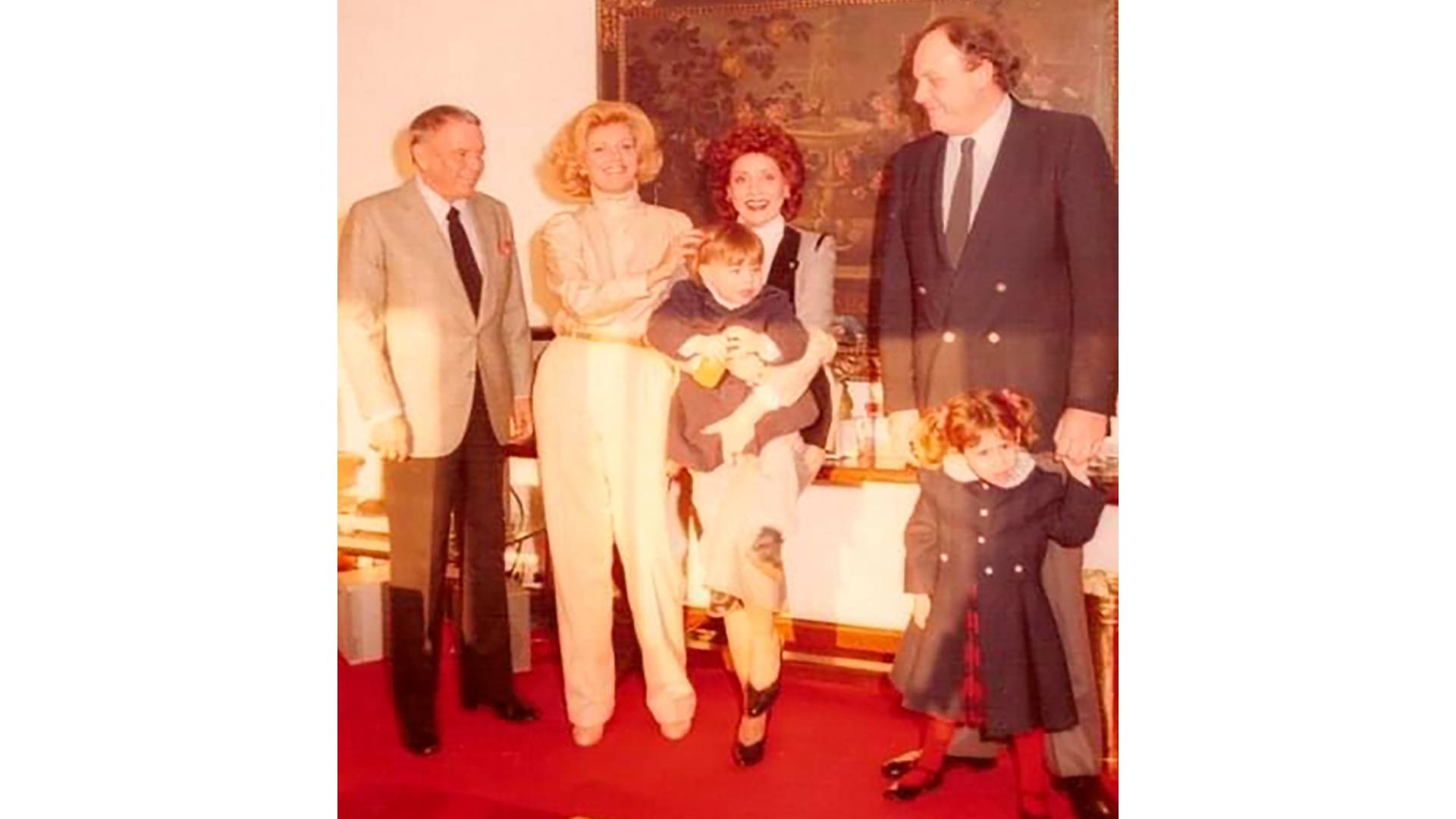 After the long-awaited show, Palito Ortega had a brief relationship with Sinatra but over time “he doesn’t see him again”. However, Finkel kept the friendship and they met again in São Paulo and New York, the journalists recalled in their book.

Over time, the admiration remained intact, and in 2017 the producer organized the exhibition “Sinatra Centennial Experience” for the hundred years of the birth of the singer. He exhibits images there as testimonies of his visit to the country. Beyond his fanaticism, he also maintains a close relationship with the artist’s environment. Indeed, the daughter of “La Voz” called the producer’s family when she learned of his death.

Anecdotes and mysteries around an alleged political message

Beyond the negative economic situation in which the organizers were left, the Sinatra show is remembered in a positive way. Behind her, several anecdotes remained among the fans, since the musician made exclusive orders.

One of the best known is that Sinatra asked for a piano in his dressing room at Luna Park, and when it didn’t fit, they had to take it apart and put it back together. Additionally, he requested that the stage be in the center of the stadium to look like boxing matches. For this reason, the space, lights and sound had to be rearranged.

Given that Sinatra’s arrival took place in the midst of a military dictatorship, the authors of “Operation Sinatra” maintain that the singer not only arrived in the country to give performances, but also to give a political message. At that time, the diplomats maintained a “cold reception” but the artist had a different profile and for this reason, it is presumed that he could have been sent by Ronald Reagan.

Although reporters attempted to investigate the matter, Finkel always maintained his loyalty to Sinatra and despite consultations, he never spoke about the alleged political message. On the other hand, the authors of the book affirm that the musician was a CIA agent and “his proximity to organized crime is proven”.

In fact, they said he was functional for the interests of the White House and that due to the breadth of his character, he was an intermediary between the government of his country and the others. Thus, during his visit to Argentina, he had a dialogue with the current president.

Thus, the arrival of Sinatra in the country not only left the memory of his presentations but also a large number of stories that link him to Finkel, Palito Ortega, politics and the conditions of a world star.

A Sad Goodbye Song and the Moment Frank Sinatra Knew He Was Dying: “I Lose”
Ray Charles: Genius in the Mist