Today is the birthday of Sara Facio and photography celebrates one of its greatest exponents at the national level. In this context, the National Museum of Fine Arts presents the exhibition Sara Facio: Photographs 1960/2010, with more than 40 works by the Argentine artist throughout his artistic career. The exhibition includes photographs from his best-known series: First Prizes, Humanitarian, Buenos Aires Buenos Aires, Funeral of President Perón, Bestiary. among others. This is an exquisite selection, made by the artist herself, which includes portraits of artists, writers, musicians, athletes and other cultural figures from Argentina and America. Latin, such as Jorge Luis Borges, Julio Cortázar, Ernesto Sabato, Astor Piazzolla, Pablo Neruda, Gabriel García Márquez, Octavio Paz Is Federico Leloir.

The anthology is mainly in black and white, but it also includes some color photographs, among which the mythical portrait in Maria Elena Walsh or the famous painting Doris Lessing. Each of the photographs presented here are works that over time have become the collective imagination of the authors they have represented. When we think of Cortázar, it is very likely that the first thing that comes to mind is the image of Facio’s mythical portrait of the writer with a cigarette in his mouth. 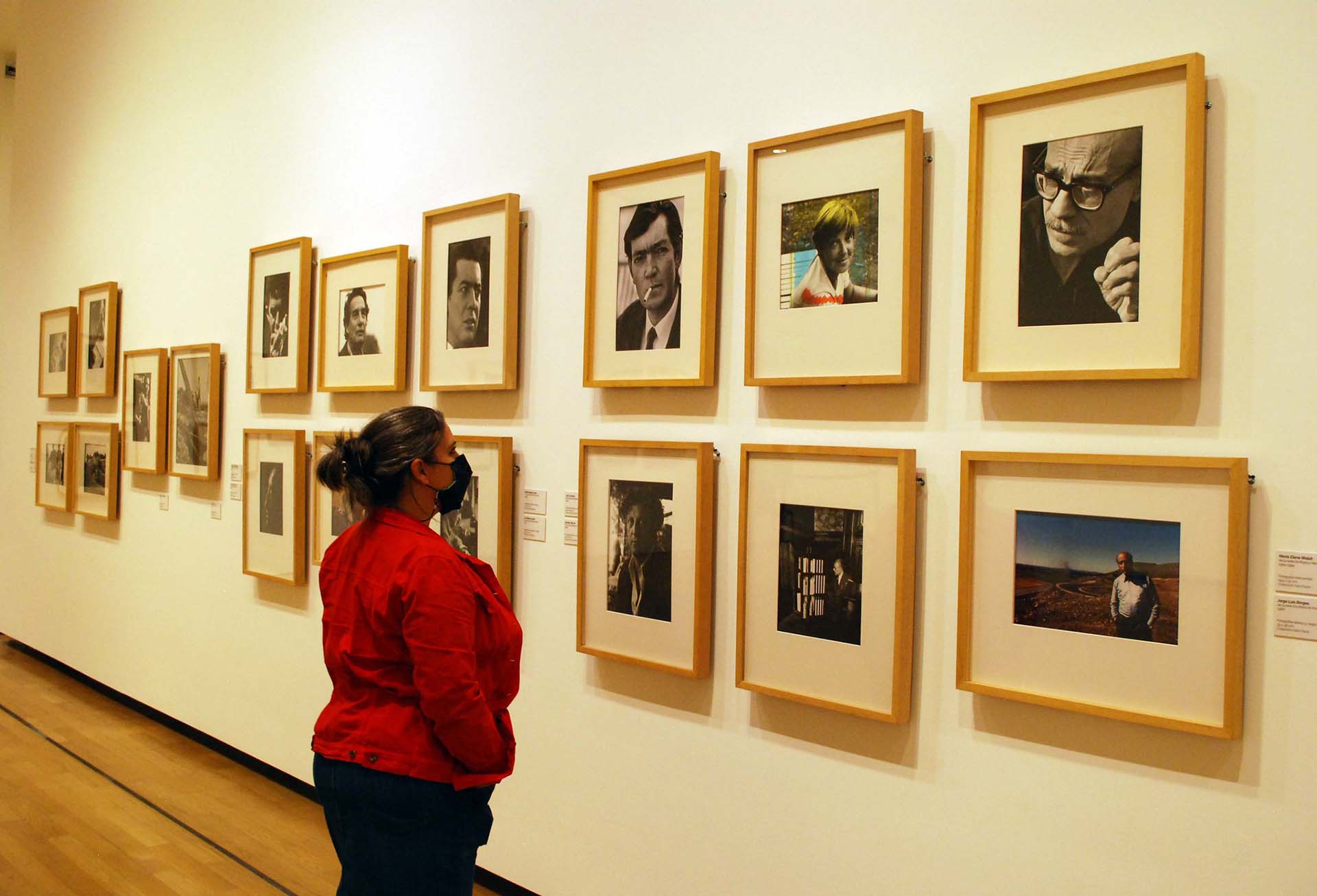 For her part, the photographs of Sara Facio are a characteristic of Peronism, in particular of the funeral of Juan Domingo Peron, where the effervescence of time brings into play a personal and artistic vision of the author, resulting in unique images. In the sample, we can contemplate the mythical image: “The Peronist boys”, which bears the same title as the hymn par excellence of Hugo de Carril and which depicts a group of young people hugging each other and staring at the camera in discomfort and bewilderment at the loss of their political leader.

Sara Facio was born on April 18, 1932 in San Isidro, province of Buenos Aires. He graduated from the École Nationale Supérieure des Beaux-Arts and lived in Paris for a year, on a scholarship from the French government, where he studied visual arts. Upon his return, he began an ever-growing career, portraying countless personalities in national culture and politics. In 1957, he began to practice photography in the studio of Louis D’Amico then in the Annemarie Heinrich. 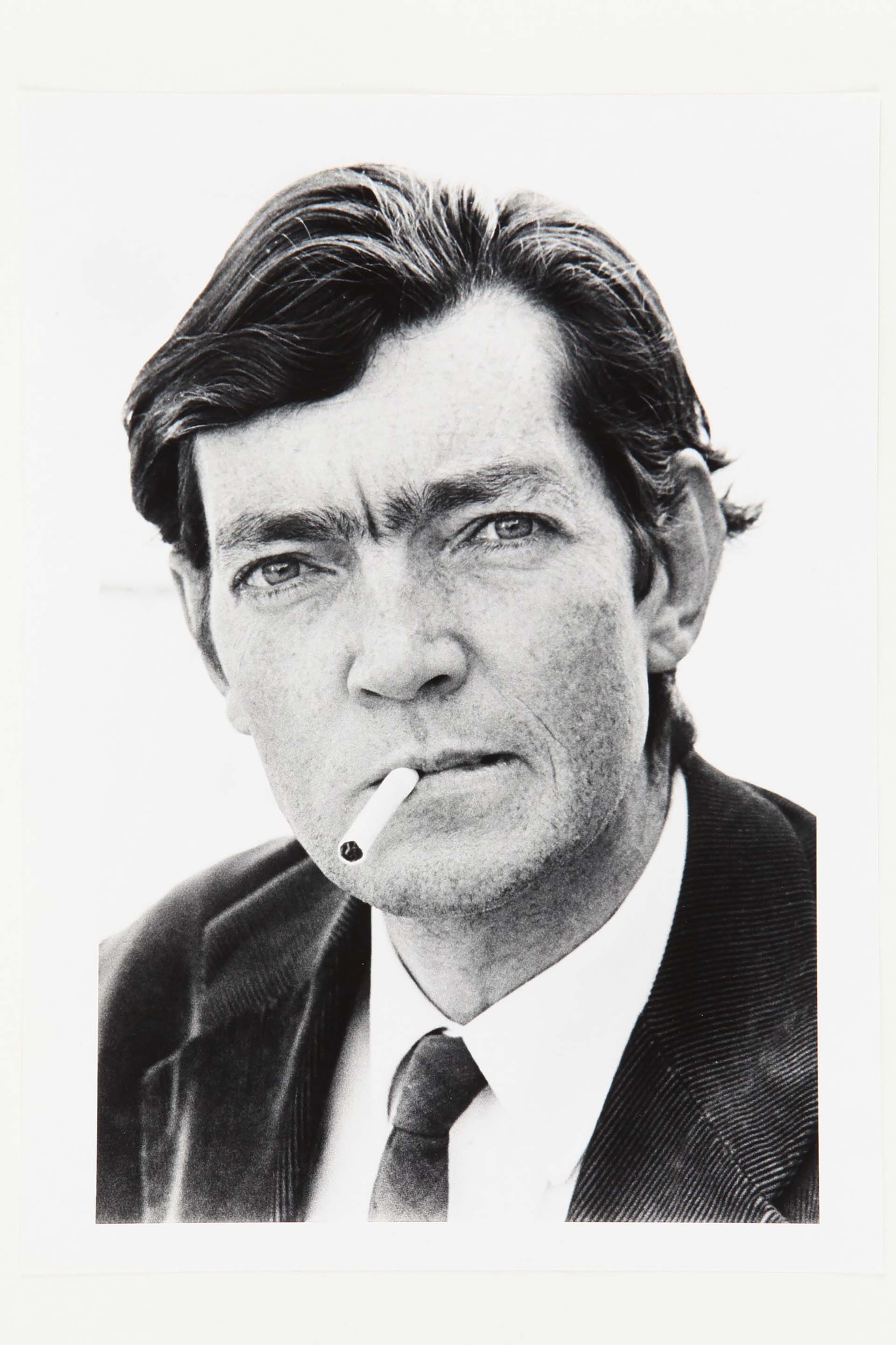 Between 1960 and 1985 he had a studio with D’Amico and was mainly dedicated to portraiture and the production of newspapers and magazines in Argentina, Europe and the United States. His work has developed between collaboration with different journalistic media and personal photographic essays. In 1973, with Maria Christina Orive, founded the photographic publishing house La Azotea and, in 1979, he was a member of the founding commission of the Argentine Council of Photography. In 1985 he created the Photo Gallery of the Teatro General San Martín, which he directed until 1998.

Facio’s relationship with the Museum of Fine Arts is old. In 1995, the artist contacted the proposal to organize the photographic collection of the museum, donating works from his own collection. From then until 2012, she evolved as a curator and managed the growth of the collection, which today has more than 1,500 images. 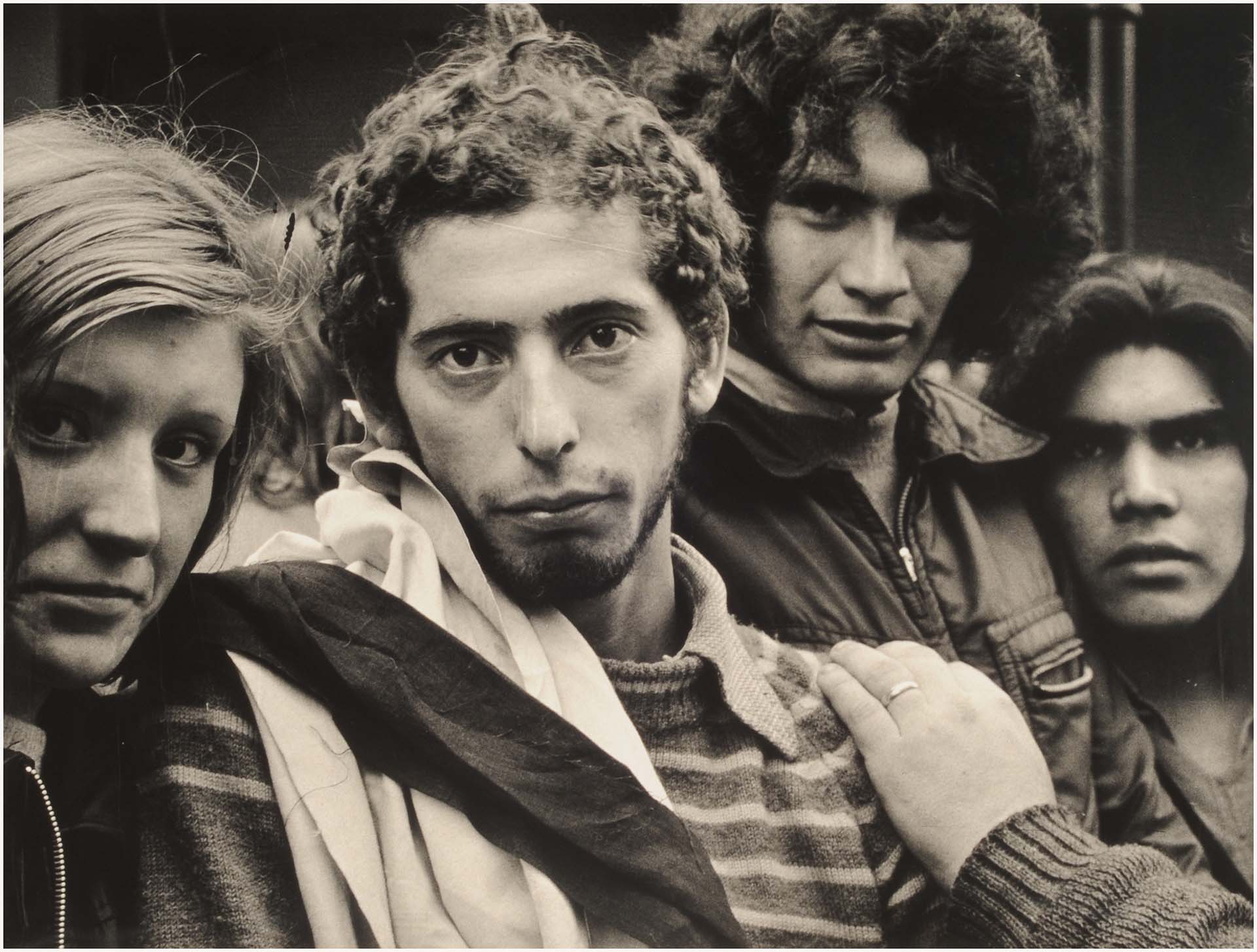 He has published a dozen photography books, some in collaboration with Alicia D’Amico, such as Buenos Aires, Buenos Aires (1968), humanarium (1977) –both with lyrics by Julio Cortázar– and Portraits and self-portraits (1974). He also published Pablo Neruda (1988), Pictures (1990) and Peron (2018), among others. His works are held in the collections of the National Museum of Fine Arts, the Museum of Modern Art in New York (MoMA) and the Museo Nacional Centro de Arte Reina Sofía in Madrid, as well as in prestigious private collections. In 2019, she received the National Prize for Artistic Career, awarded by the National Ministry of Culture.

On this occasion, in addition to exhibiting some of her emblematic pieces and curating the selection herself, Facio decided to go further. As part of this tribute exhibition, the artist has decided to donate his personal library, rich in more than a thousand works by artists, institutions, collections, research and essays from around the world. whole, which she kept and nurtured for 70 years. It is a historical fact for the culture of the country, which will allow to deepen the study and dissemination of photography, as well as contributing to the heritage of fine arts, guaranteeing its conservation over time. 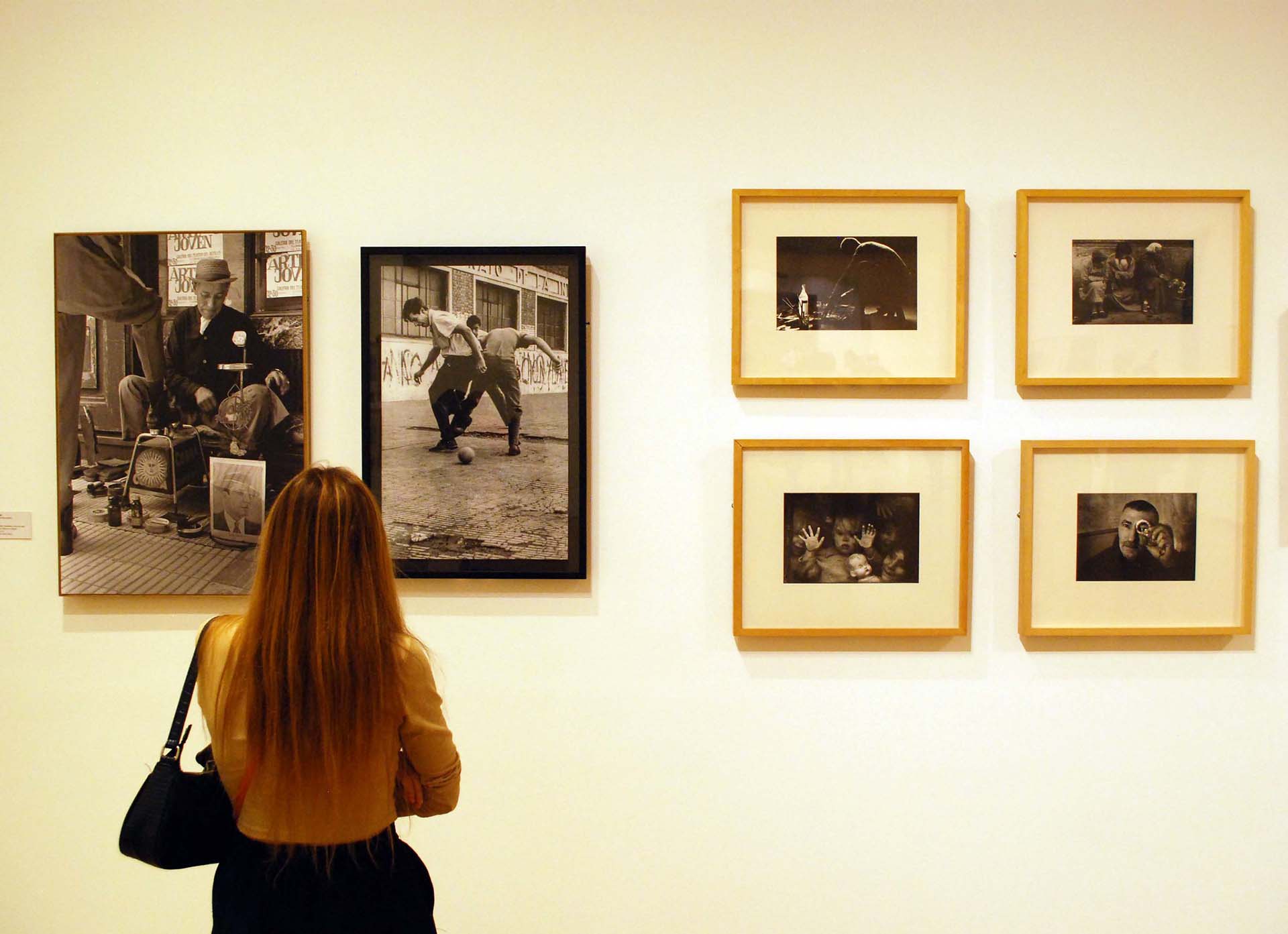 The sample is available until June 19

Sara Facio: Photographs 1960/2010 It’s a kind of self-portrait of the artist without her being on stage and an ode to documentary photography. It makes it possible to reflect on the importance of this discipline in the history of the country, in the visual documentation of an era and in the style of an era. In addition, he reflects on a way of doing photography, an inexhaustible work practice that has survived decades, events and ups and downs, from a sharp, precise and coherent look of his beginnings to the present day.