Ukrainian troops defending the Azovstal steel plant have fulfilled their combat missionaccording to the Armed Forces of Ukraine.

“The Supreme Military Command ordered the commanders of the units stationed in Azovstal to save the lives of staff”, as reported by the staff in a press release on Facebook. “Efforts to rescue the remaining defenders in Azovstal territory continue.”

In his evening speech, Volodomyr Zelensky said that Ukraine would fight to save the lives of Azovstal fighters: “There are serious injuries among them. They attract attention. Ukraine needs living Ukrainian heroes.”

Troops entrenched in the last Ukrainian stronghold in the beleaguered port of Mariupol began to evacuate on Monday, apparently ceding control of the once prosperous city to Russia after months of bombardment.

Ukrainian Deputy Defense Minister said that 53 wounded soldiers from the Azovstal steelworks were taken to a hospital in the Russian-held city of Novoazovsk, some 32 kilometers (20 miles) to the east. 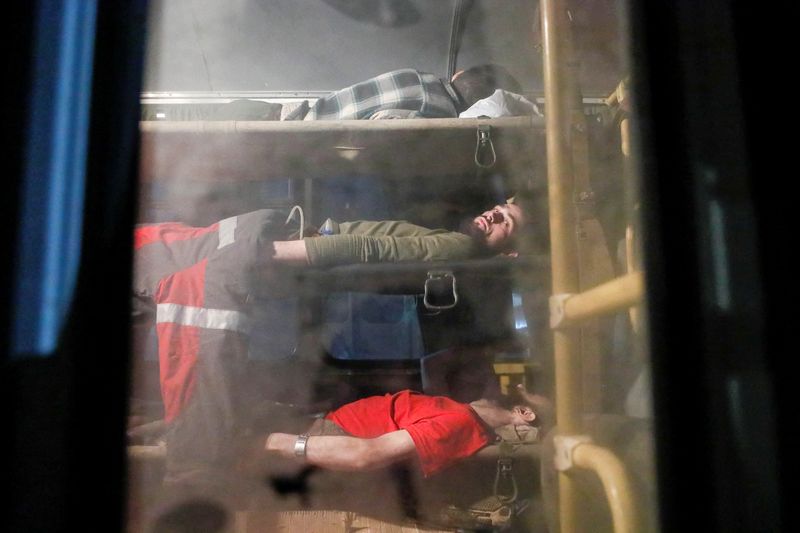 Another 211 people were taken to the town of Olenivka, in an area controlled by Russian-backed separatists, the deputy defense minister said, Anna Maliar. All evacuees will be subject to a possible prisoner exchange with Russia.he added.

The agency Reuters seen five buses carrying troops from Azovstal arrive in Novoazovsk on Monday evening. Some of the evacuated soldiers were injured and were taken from the buses on stretchers. Some 600 soldiers were reportedly inside the steelworks.

“We hope we can save the lives of our guys,” Zelensky said.

The Ukrainian army said it “ordered the commanders of the units stationed in Azovstal to save the lives of the personnel” and that the troops present had fulfilled their combat mission.

Efforts were underway to rescue the troops still insideadds the army. He did not specify how many soldiers remained.

Ukrainian troops say detained in Azovstal for 82 daysbuying the rest of Ukraine time to fight the Russian forces and obtain the Western weapons needed to resist the Russian attack. 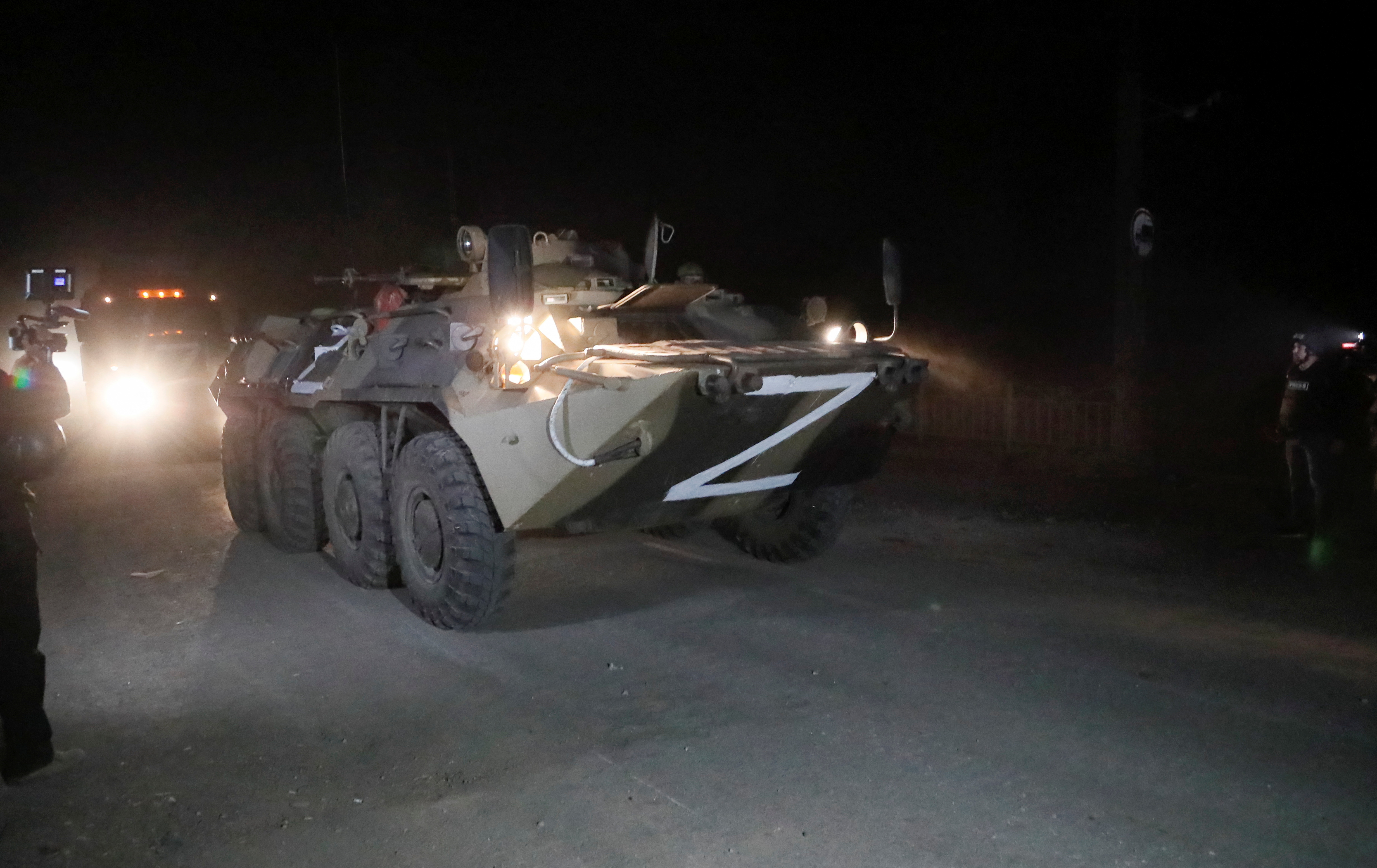 But the evacuation probably marked the end of the longest and bloodiest battle of the Ukrainian War and a significant defeat for Ukraine. Mariupol now lies in ruins after a Russian siege that Ukraine says killed tens of thousands of people in the city.

Since Russia launched its invasion in February, the devastation of Mariupol became a symbol of Ukraine’s ability to resist the Russian invasion like the will of Russia to devastate the Ukrainian cities which resist.

The evacuation took place hours after Russia announced it had agreed to evacuate injured Ukrainian soldiers to a medical center in Novoazovsk.

The last defenders of Azovstal had held out for weeks in bunkers and tunnels built underground to withstand a nuclear war. Civilians were evacuated from inside the factory, one of Europe’s largest metallurgical facilities, earlier this month.

The wife of a member of the Azov regiment described conditions at the factory on Monday: “They are in hell. They have new injuries every day. They have no legs or arms, they are exhausted, without medicine,” said Natalia Zaritskaya.