Skip to content
Scandal in Nito Artaza’s new magazine: Ingrid Grudke resigns and strongly targets the production of the show

Lots of expectations! This is what has been generated in the environment of the magazine in recent weeks, due to the imminent premiere of Cobra K, the new game with which Nito Artaza will seek to continue to win over the audience that has chosen it for years, catapulting itself as one of the most important producers in the environment.

The premiere scheduled for this Thursday, May 12 at 8:00 p.m. at the Premier Theater has been suspended “until further notice”. This is how they reported it this afternoon from the press office that handles the show. However, in recent hours, the resignation of Ingrid Grudke, one of the attractions that the magazine was going to tell, was revealed in full scandal.

The model confirmed her decision by speaking with TV show and explained his reasons. They are intended and have to do with the production of the show which will feature great figures such as Nito Artaza, Gladys Florimonte, Victoria Xipolitakis, Guillermo Fernandez, Adriana Chaumont and Marcelo Toscano.

“Yes, quit. The truth is that we were two days away from the start and there were a lot of things wrong, especially with the production, and I felt uncomfortable working like that,” commented Ingrid Grudke in dialogue with this medium. “I put a lot of effort into it, but honestly, there came a time when I fell apart from a lot of situations and it was no longer worthy to work in those conditions, and I decided to withdraw,” he added.

Asked about the conditions that prompted his departure from the show, he explained: “When they called me, they offered me several artistic participations that are not. We only had rehearsals for my musical tableau, which I worried about my dancers. Basically, the artistic director did not exist and there was neither order nor discipline in the organization of the show. It’s the truth”. 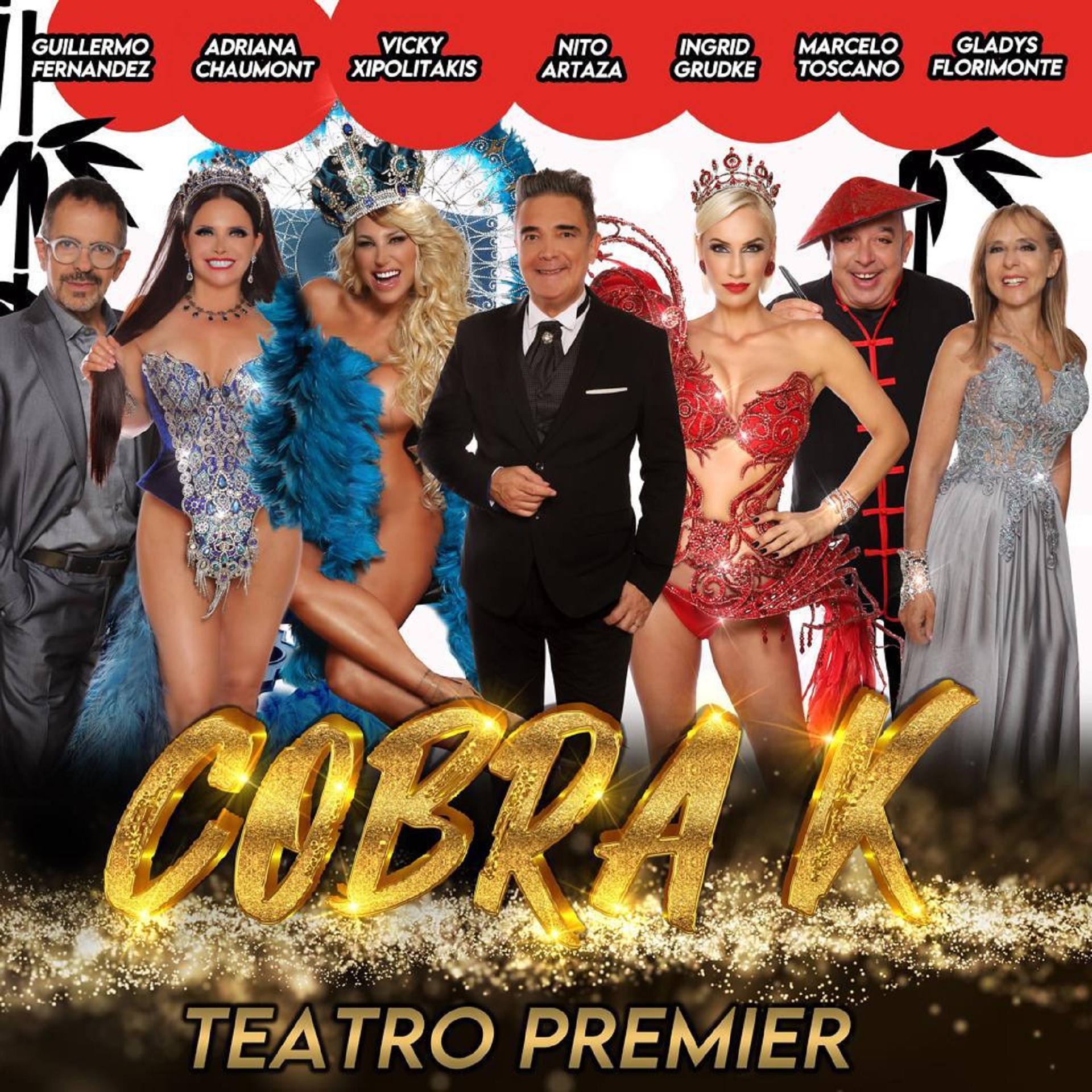 “It was a sum of things: for example, I can’t allow dancers not to have their shoes on. They were worried because they were supposed to have them a week ago. The lights and the technique only appeared on Monday,” he added.

“I rehearsed my choreography with Ariel Pastocchi and a group of very good dancers, but it was only two weeks of rehearsal because, in the meantime, I was also recording for The 8 million steps. Anyway, there was no common thread and the truth is that I don’t even know who the production manager is, but Nito called me,” she said, somewhat indignant and upset. by the situation.

“The trigger was last night (Monday) when Nito (Artaza) and Adriana Chaumont – who is part of the production – They started arguing in front of the cast and the truth is I’m not here to take the swearing and the screaming and the tense moments because something was promised that was not done. It’s like everything very unstable,” Grudke said. “It was my extreme situation, but there were a lot of internal and production failures,” the artist said.

Ingrid also spoke about the fact that the “minimum and basic conditions” were not met in the room where the magazine will soon debut. “I can’t allow dancers who spend hours rehearsing to have a dirty bathroom. One day I walked into a bathroom that hadn’t been cleaned in days. It’s horrible what I say, but it happened. There was no minimal support,” he recalls. 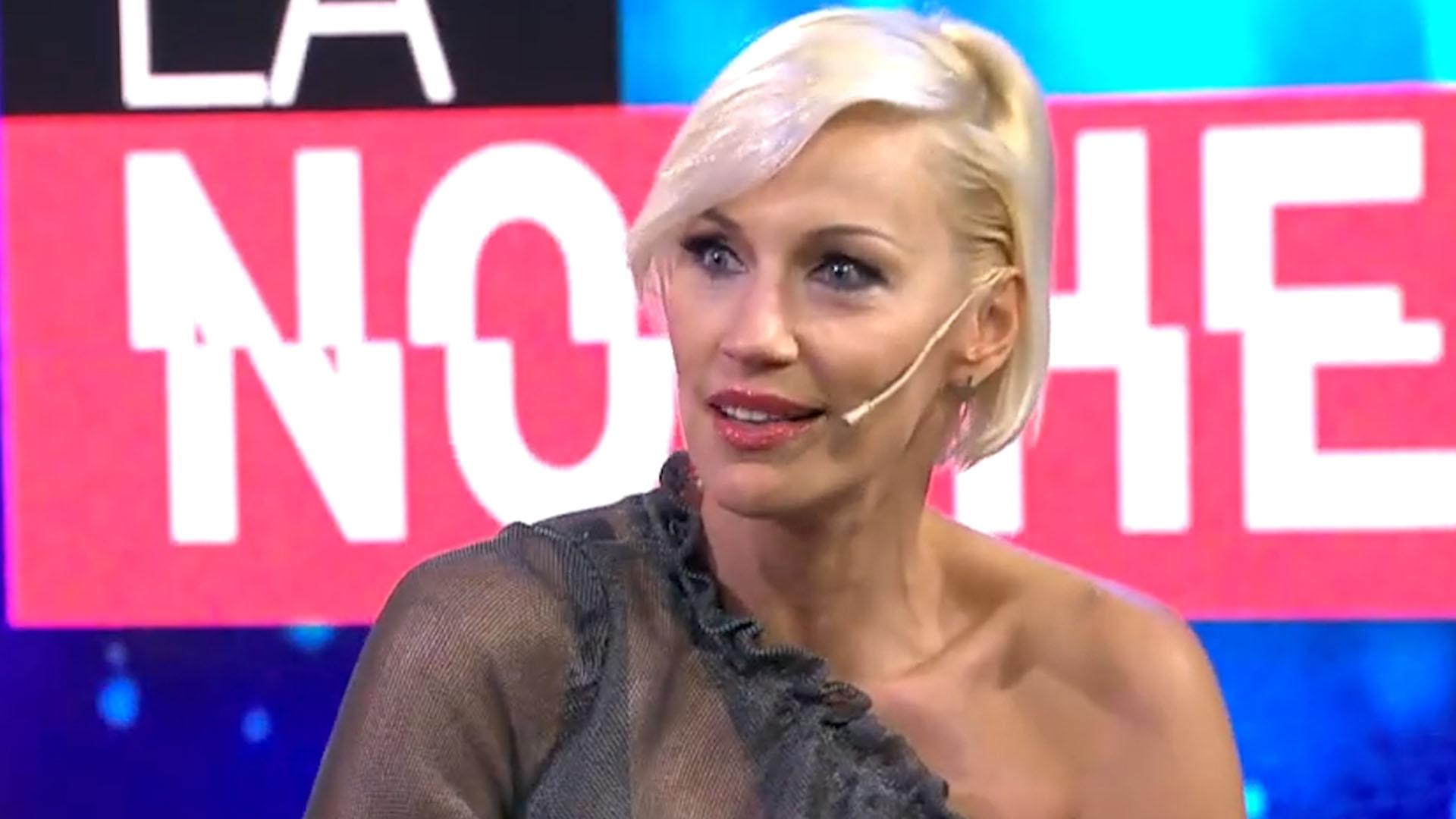 “The trigger was last night (Monday) when Nito (Artaza) and Adriana Chaumont – who is part of the production – started arguing loudly in front of the cast,” Grudke told Teleshow.

“Nito was hired as a director, but they didn’t let him develop as he should. One day they told me one thing and the next day they told me another. I was crazy and they saturated me,” says the model.

“What bothers me the most is that it has come out in the press that my annoyance is due to the fact that I do not close the show and that I have a problem with Vicky Xipolitakis. The truth is that I have no problem with any woman in the cast, with anyone… it’s quite the opposite. What happens is if they call you in as a character and they promise you a show-off on stage and you show up two days early and you don’t have the lights on or the rehearsal , I’m not going to risk something like this, I can’t go on,” he continued. .

“Now they suspended Thursday’s show and that’s the excuse because I quit. They still have two days left to debut. I find it disrespectful to me and the entire cast. We rowed everything and for the first time I think it’s not a problem of the artists who are on stage. I’m not one to give up on anything and I row until the end. I know the shows and at least the lights and sound should have been on a week ago. They were just there today, that is, Tuesday and Thursday the premiere took place. This is the situation,” he concluded.

For its part, TV show He also communicated with Adriana Chaumont who will also be part of the cast and is one of the magazine’s producers. During the interview, he said that “the model’s resignation has not yet been accepted”. “We hope she will reconsider and come back because we want her on the show,” manifest.