Skip to content
The timing of the launch on Thursday (Reuters)

The Boeing Starliner capsule docked with the International Space Station (ISS) on Friday, after an unmanned test flight key to restoring the image of the American aerospace giant after a series of failures.

The mooring took place on Saturday at 00:28 GMT, more than an hour later than initially planned due to the last checks during the maneuvers.

Astronauts aboard the ISS and the control room in Houston closely monitored the docking. The capsule first leveled off about 230 meters from the station. Then, after a slight advance, he retreated. to show that he could do it if necessary.

Finally, after another controlled stop, although longer than expected, 10 meters from the ISS, the delicate final maneuver began. He approached slowly, until he made contact.

“The Starliner spacecraft successfully completes its historic first docking with the International Space Station, opening a new route to the orbiting laboratory for crews,” a commentator said on the US Space Agency (NASA) live stream. . 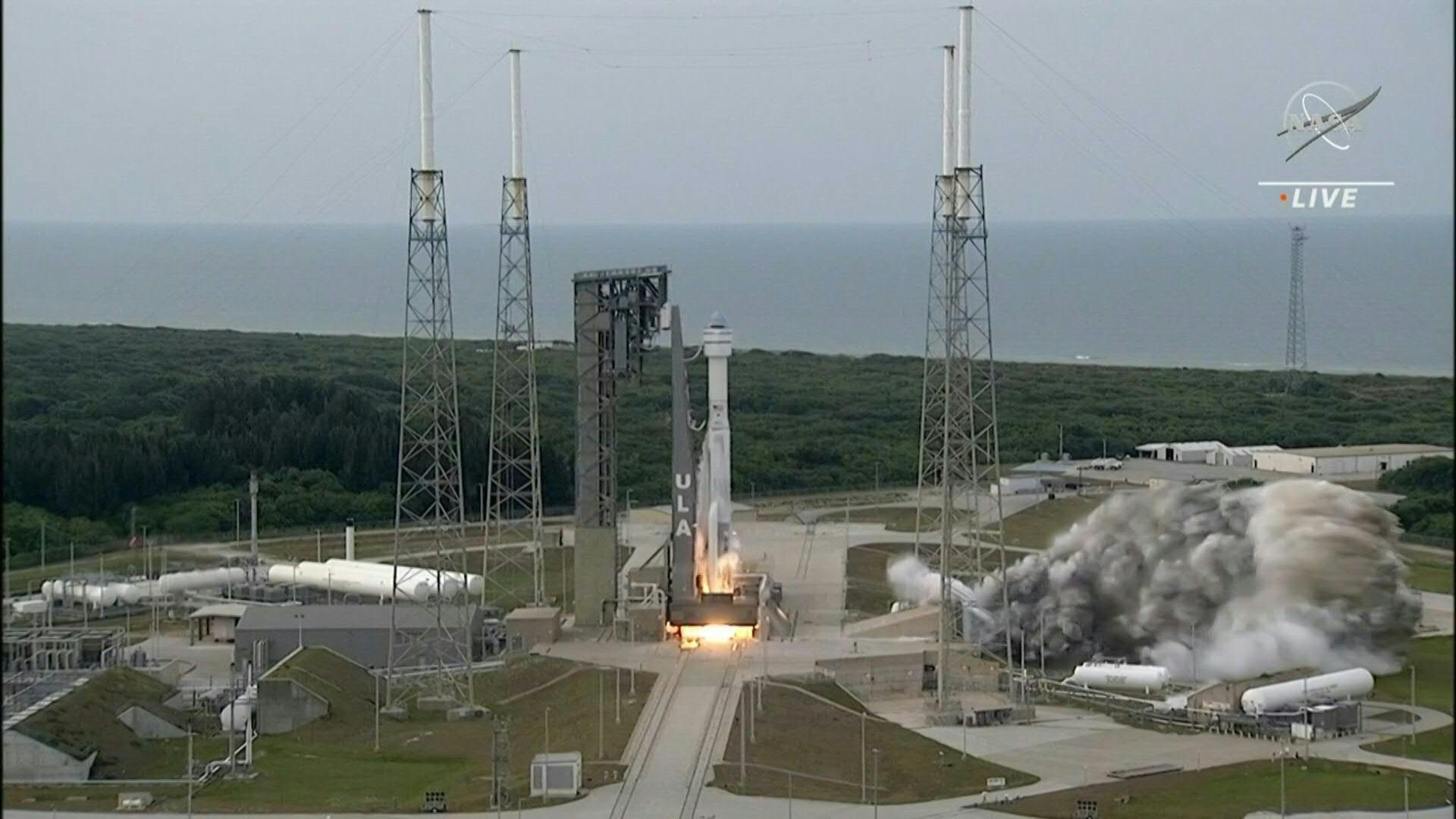 Starliner, the Boeing capsule, docked at the International Space Station

The hatch of the capsule, which carries about 230 kilos of supplies for the ISS, will not open until Saturday.

Starliner must remain docked to the ISS for five days, before returning to Earth land in the desert of the US state of New Mexico, at the foot of White Sands.

Mission success is key to repairing Boeing’s tarnished reputation, after a first failure in 2019.

On this occasion, the attempt to dock with the ISS failed due to software errors, which involved burning too much fuel to reach its destination and even the possibility of destroying the ship during its reentry.

A second attempt was planned for August last year, but was delayed from the launch pad to fix a valve problem, and the capsule had to be sent back to the factory.

NASA seeks to certify Starliner as second ‘taxi’ service for astronauts to ISSa role that Elon Musk’s SpaceX has already fulfilled since the success in 2020 of its test mission with its Dragon capsule.

The Staliner capsule took off Thursday night from Kennedy Space Center in Florida.

Its only passenger is a model named Rosie the Rocketeer. – a pun on US WWII recruiting star Rosie the Riveter – whose job it is to collect flight data with sensors about what humans should experience.

The spacecraft followed the correct trajectory but had problems with two of the 12 thrusters used for the maneuver. However, The anomaly, which is being investigated by agency engineers, is not expected to affect the mission, NASA spokespersons reported. during a post-launch press conference.

One of Starliner’s 12 Orbital Maneuvering and Attitude Control (OMAC) thrusters failed after one second, at which point a second thruster kicked in but also shut down after 25 seconds.

The ship’s software then activated a third thruster, which completed the necessary burn.

OMAC thrusters will be used to bring the capsule closer to the ISS and help lift the spacecraft out of orbit at the end of the mission.

In 2014, NASA signed contracts for fixed amounts of $4.2 billion for Boeing and $2.6 billion for SpaceX, while the United States depended on Russian Soyus rockets. to join the ISS, after the closure of its space shuttle program.

Boeing, with its centuries-old history, was seen by many as a safe bet against the virtually inexperienced SpaceX.

But Musk’s company recently sent its fourth routine crew to the ISS, while Boeing’s development delays cost the company hundreds of millions of dollars.