There were many hours of trying and straining, after the two cancellations that the mission Artemis I to be released, but yesterday critical fuel refill test completed successfully without serious breakdowns. That’s why, NASA considers September 27 as a target launch date.

The launch director of Artemis I, Charlie BlackwellThompsonconfirmed that all the objectives of the cryogenic demonstration test, and crews are now carrying out critical safety activities and preparations to empty the rocket’s fuel tanks. After discovering a hydrogen leak in a cavity in the tail mast umbilical early in the loading process, the engineers were able to resolve the problem and continue with the planned activities.

The four main objectives of the cryogenic demonstration included evaluation of the repair for hydrogen leak identified during the previous launch attempt, load the propellants into the rocket tanks using new procedures, perform the start-up purge and perform a pre-pressurization test. 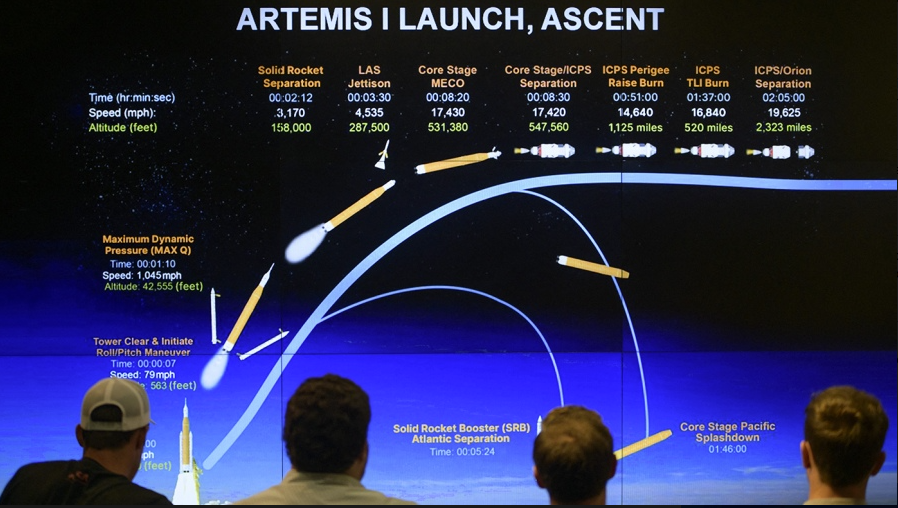 Experts review the different stages of the Artemis I mission (NASA)

New cryogenic loading procedures and ground automation have been designed to alter the temperature and slowly squeeze the tank to reduce the risk of leaks that could be caused by rapid changes in temperature or pressure. After finding the leak early in the operation, the crews further reduced the charge pressures to fix the problem and continue the demonstration test. The pre-pressurization test allowed engineers to calibrate the parameters used to condition the engines during the terminal countdown and validate lead times before launch day to reduce schedule risk during the terminal countdown. launch day.

Teams will assess test data, as well as weather and other factors, before confirming that they are ready to proceed with the next estimated release opportunity on Tuesday, September 27. The SLS rocket remains in a safe configuration as teams assess next steps.

Artemis I is the first in a series of increasingly complex missions. It will provide a foundation for human exploration of deep space and demonstrate our commitment and ability to extend human presence to the Moon and beyond. The primary purpose of Artemis I is to comprehensively test integrated systems prior to manned missions by operating the spacecraft in a deep space environment, test Orion’s heat shield and recover the crew module after re-entry, descent and splashdown. 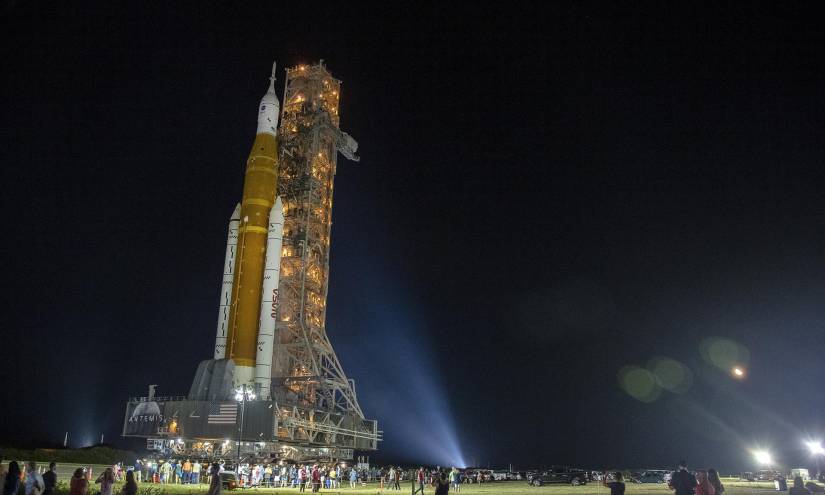 Artemis 1 will send an unmanned Orion capsule into lunar orbit using a giant Space Launch System (SLS) rocket. NASA attempted to launch the mission on September 3, but was thwarted by a liquid hydrogen propellant leak during a “quick disconnect” in the SLS core stage, an interface that connects the rocket to a fuel line. from its mobile launch tower. Yesterday the Artemis 1 team replaced two seals around the quick disconnect on September 9th and then scheduled a fuel test to see if the fix worked. This test took place yesterday on Launch Pad 39B at NASA’s Kennedy Space Center (KSC) in Florida, and it brought good news for the mission.

“All of the goals that we set for ourselves, we were able to achieve today,” said Artemis launch director Charlie Blackwell-Thompson, of the Earth Systems Exploration Program at KSC, in brief comments after Wednesday’s test, which took most of the time. This does not mean that everything went perfectly. For example, the leak at the quick connector reappeared when charging with liquid hydrogen. But the team managed to fix it; they heated the quick disconnect, allowing it to “reseat”, which reduced the leak rate to acceptable levels.

Artemis 1 personnel also noted a different hydrogen leak during a “pre-pressurization test”, which was also part of Wednesday’s activities. This test “allowed engineers to calibrate the parameters used to condition the engines during the terminal count and validate lead times before launch day to reduce scheduling risk during the launch day countdown.” NASA officials explained in a blog post once the test is complete. This second leak was smaller than the other and the Artemis 1 team was able to keep it under control, agency officials said.

Currently, NASA eyes September 27 as launch target for Artemis 1, with a possible backup date of October 2. It is too early to formally commit to any of those dates despite Wednesday’s success, Blackwell-Thompson concluded, pending further conclusive reports.

After the second failed attempt, why NASA warned that Artemis would not take off in early September
NASA has suspended the launch of the Artemis I mission to the Moon
Cancer: Why NASA’s Moon Trip Seeks to Minimize Chemotherapy Side Effects
From nanosatellites to solar sails, experiments aboard Artemis are heading to the Moon