The mythical Picadero Theater (located at Pasaje Santos Discépolo 1857) dressed up for a party this Monday on the 10th anniversary of the reopening and improvement of this space which opened its doors in 2012, from the hand of the producer and theatrical entrepreneur Sebastien Blutrach. To celebrate, they re-released the musical forever Youngwhich marked the reopening of this theatre.

At the end of the show, the actors celebrated their return to the stage. Besides, Gaston Cocchiaral gave a short speech with Ligia Piro, Alejandra Darín, Nelson Valente, Carlos Rottemberg and Sebastián Blutrach. 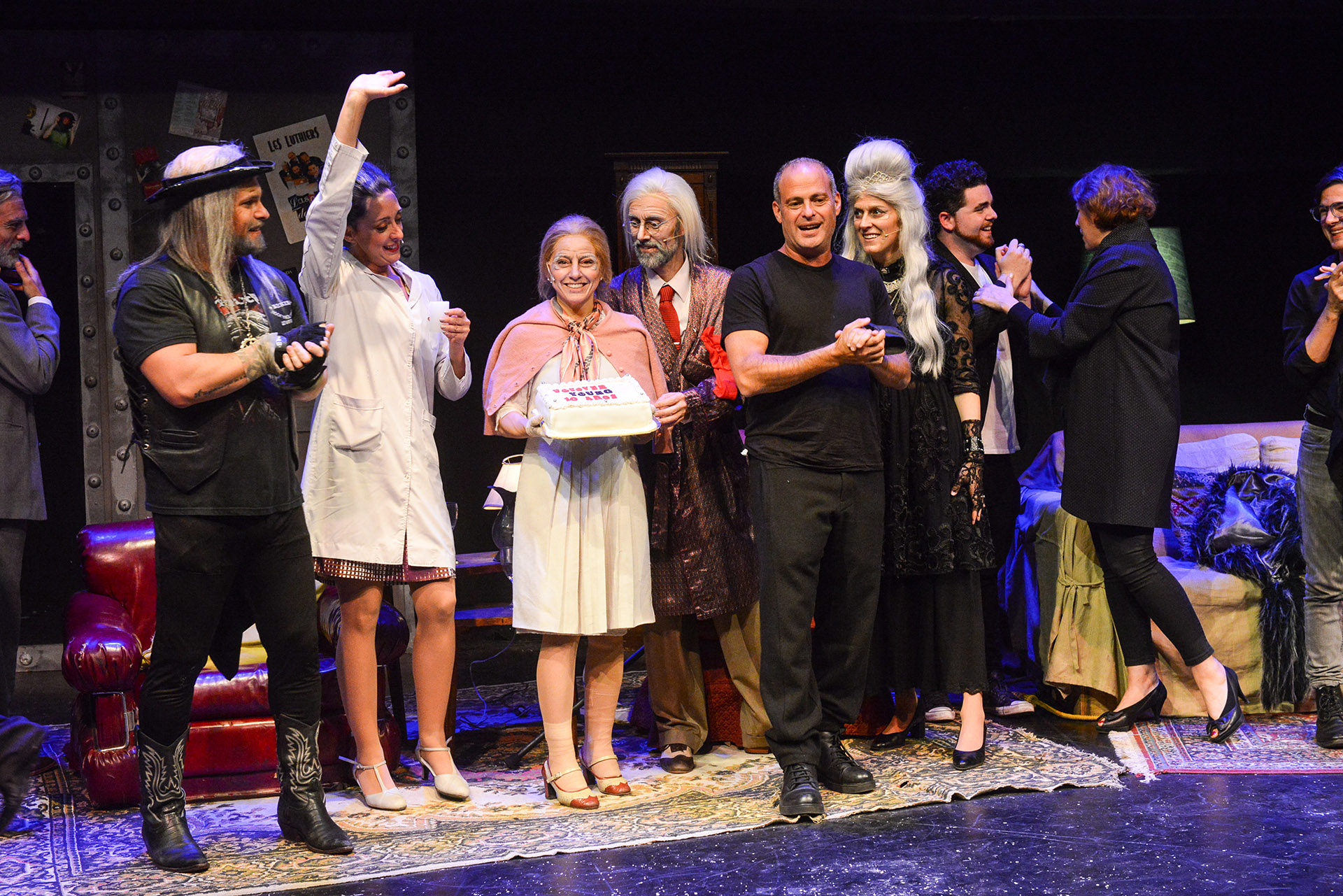 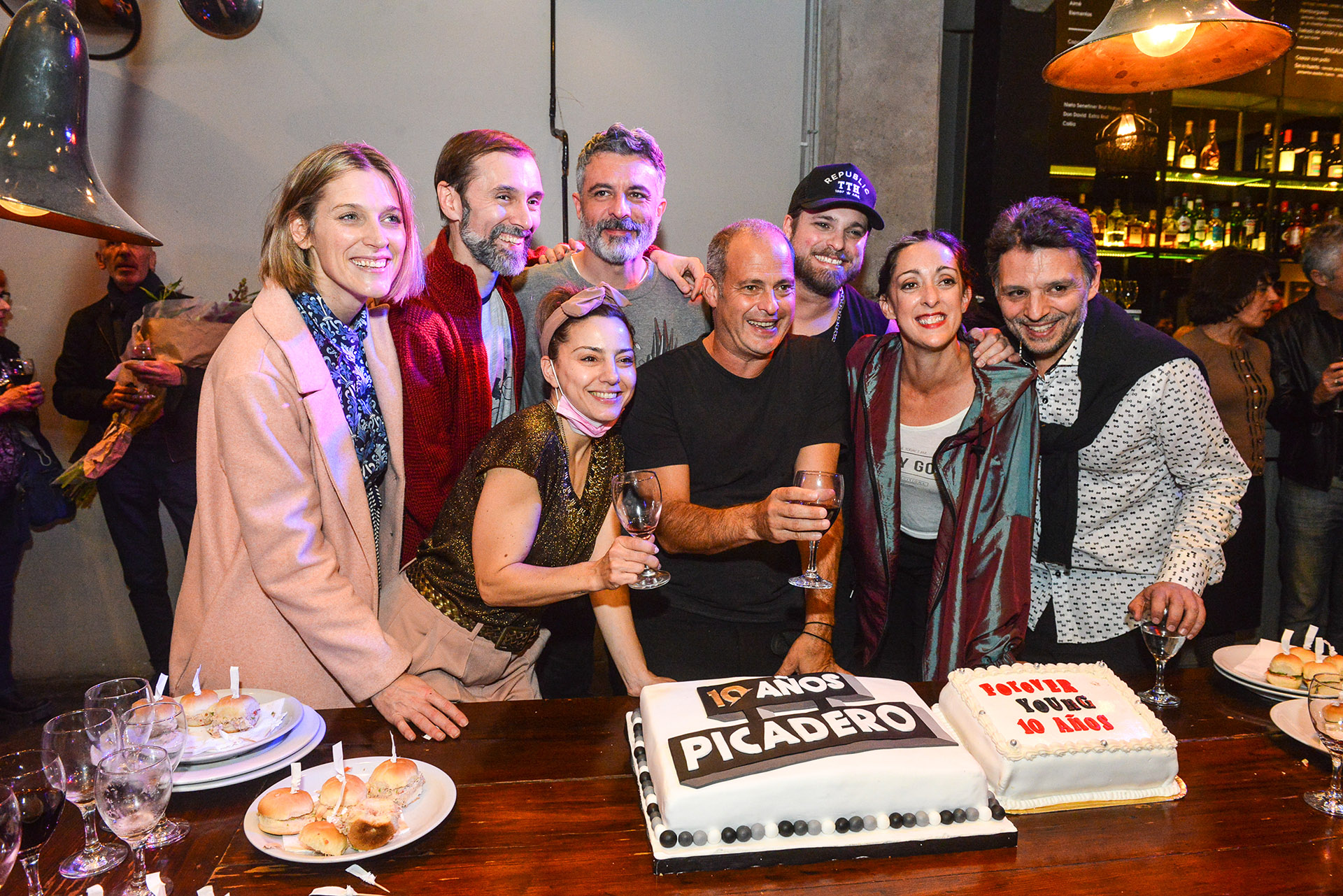 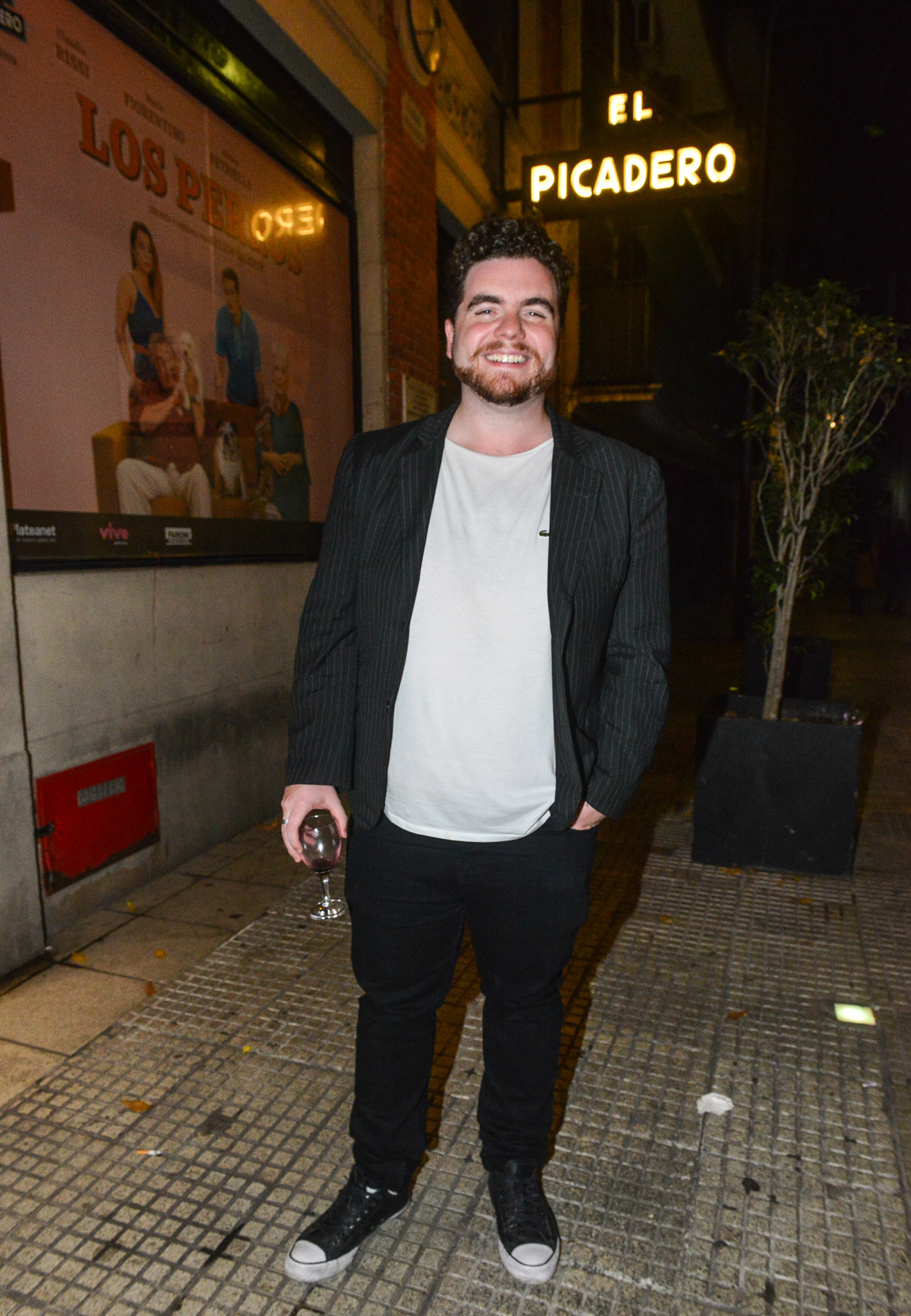 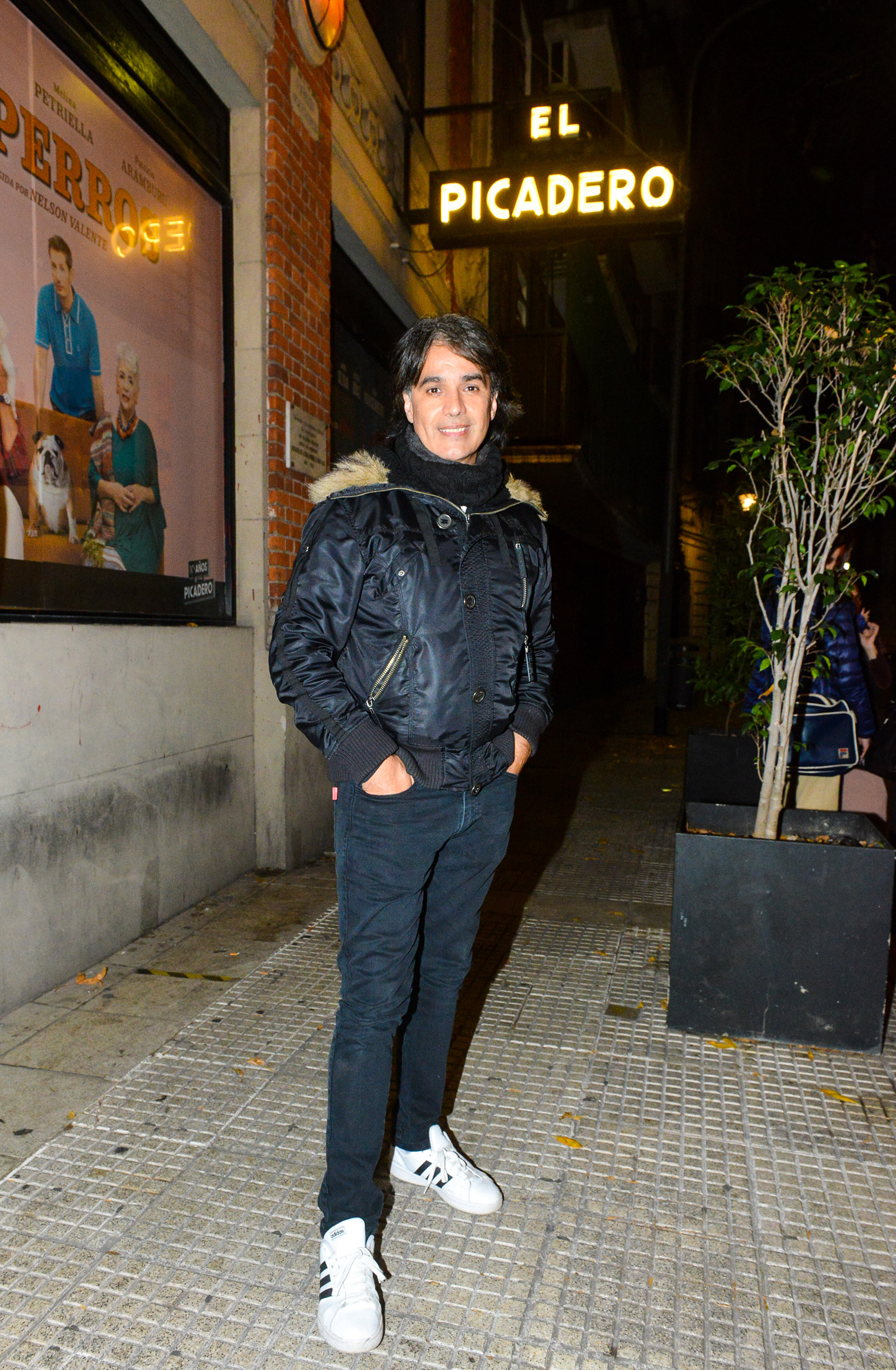 It was an unforgettable evening for those who work at the Picadero, which presents an interesting billboard with 4 own productions: The dogs, Lapland, Pack and Forever Young, in addition to other important productions that are part of the program. It also has a gastronomic space and a large terrace for multiple uses, as well as different places for the comfort of the artist and the spectator.

READ MORE: Claudio Rissi: “I’m an actor to tell you a story and change your reality for a little while”

There’s huge anticipation for the return of the aforementioned musical forever Younga version adapted by the Catalans from Tricicle, which has the general management of Daniel Casablanca, the musical direction of Gaby Goldmanthe choreographies of Elisabeth de Chapeaurouge and overall production Pablo Kompel and Sebastien Blutrach. 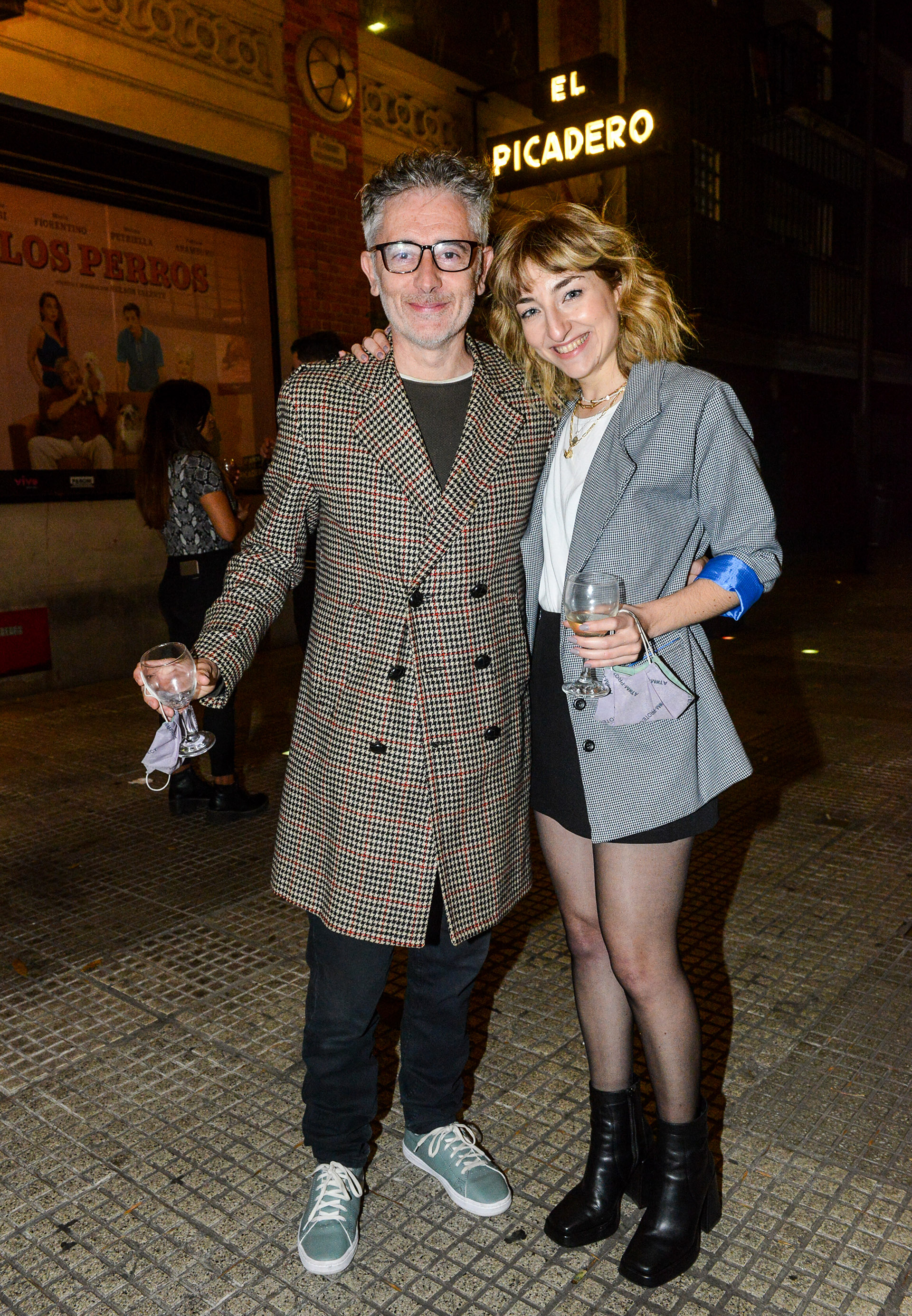 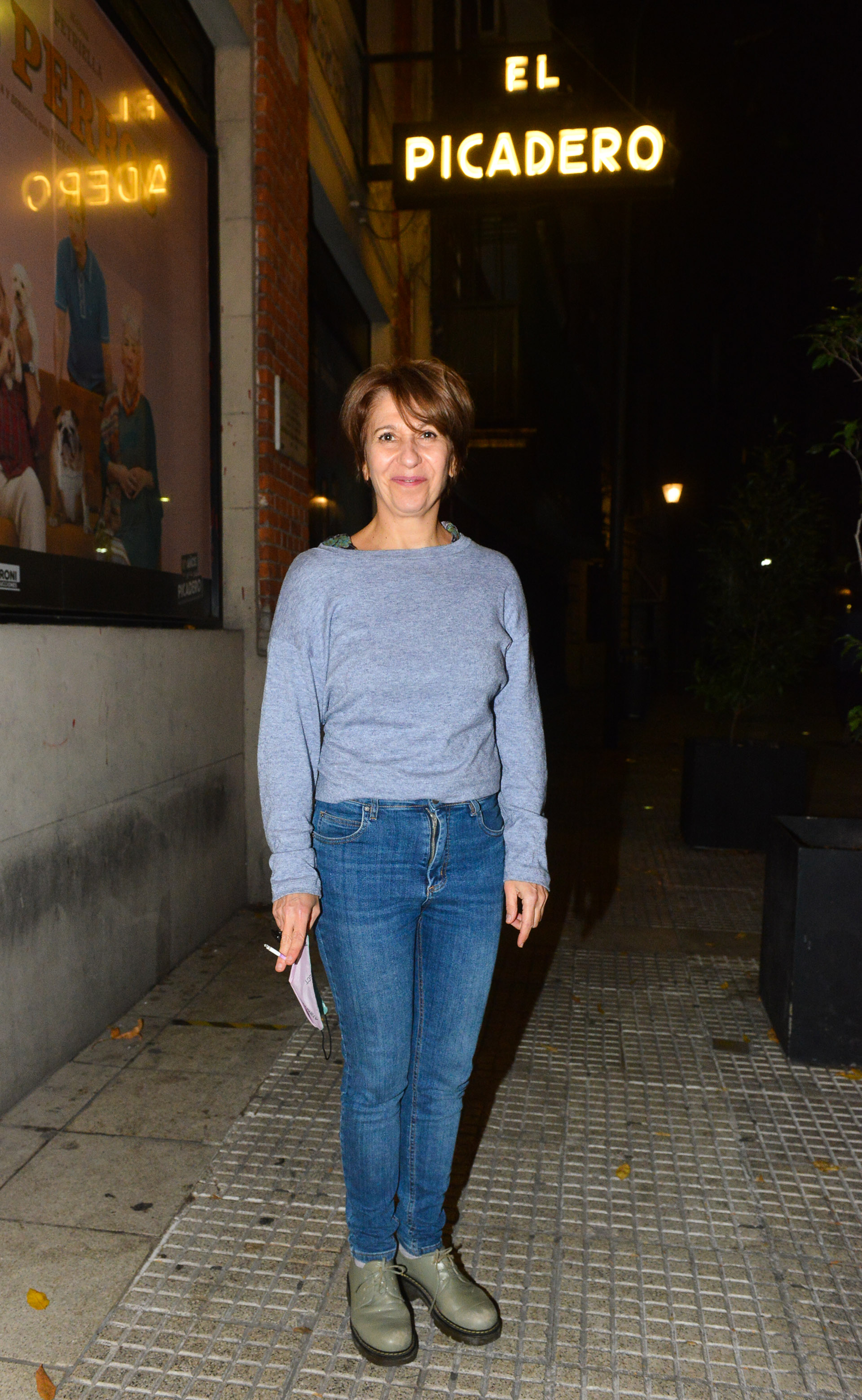 The plot of the show takes place in the year 2050. Seven elderly people spend their days placidly in a nursing home between rehabilitation exercises, medication and pleasant memories. However, when the nurse retires, the spirit of pop and rock & roll magically comes alive and our beloved elders decide to stand the test of time with an unbeatable secret weapon: music.

It’s a hilarious, sweet and smart musical for people of all ages, with the songs and musical anthems of the 70s, 80s and 90s already in our DNA, including the greatest hits of Queen, Eurythmics, Alphaville, The Rolling Stones, Bob Marley, The Beatles, Bob Dylan, Nirvana.

There is even a national rock block created especially for this version. It’s a breath of fresh air in the world of conventional music. Among the most famous musical themes are: I Love Rock & Roll, Roxanne, Sweet Dreams, Get Up Stand Up, Smells Like Teen Spirit, Barbie Girl, I Will Survive and Forever Young. 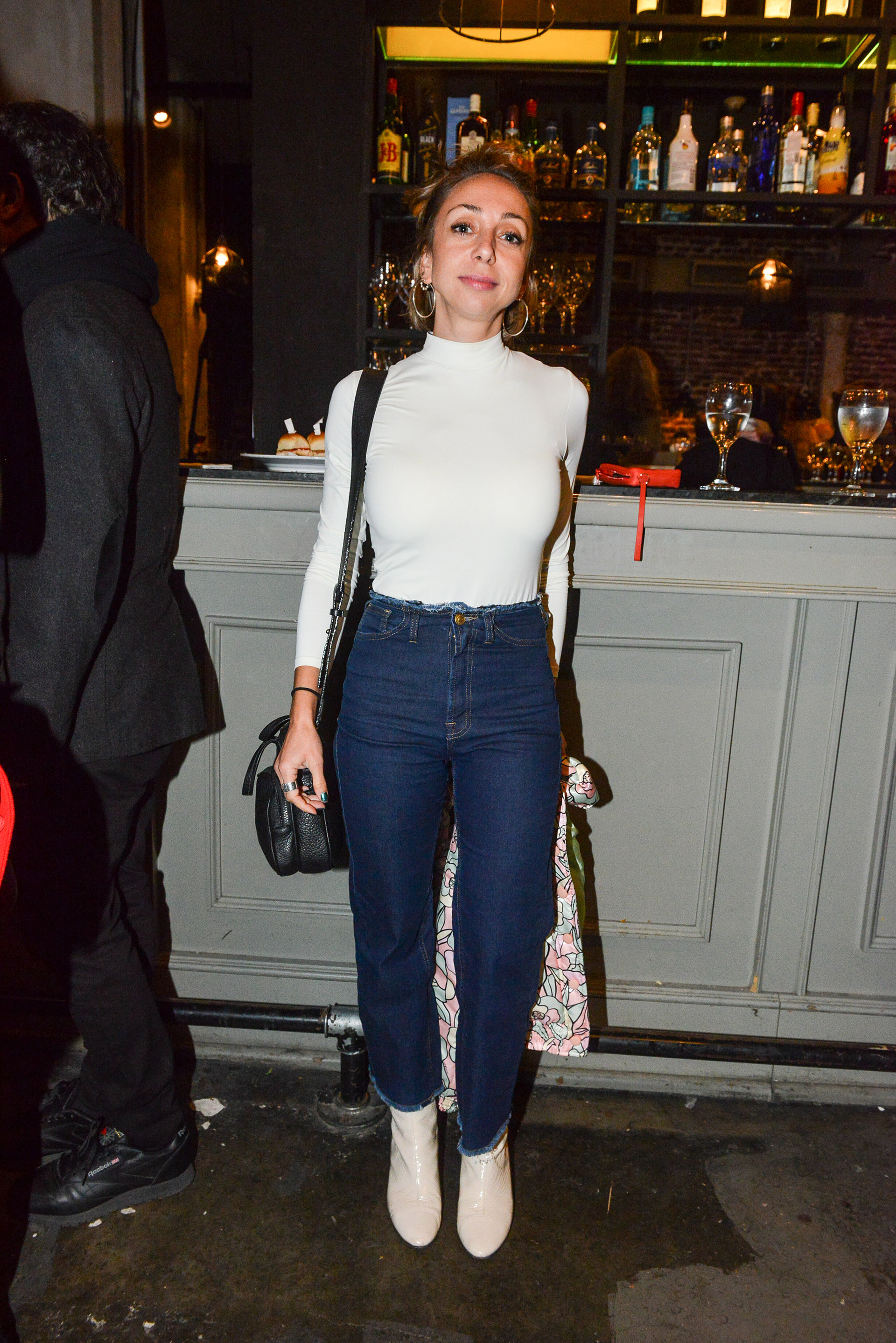 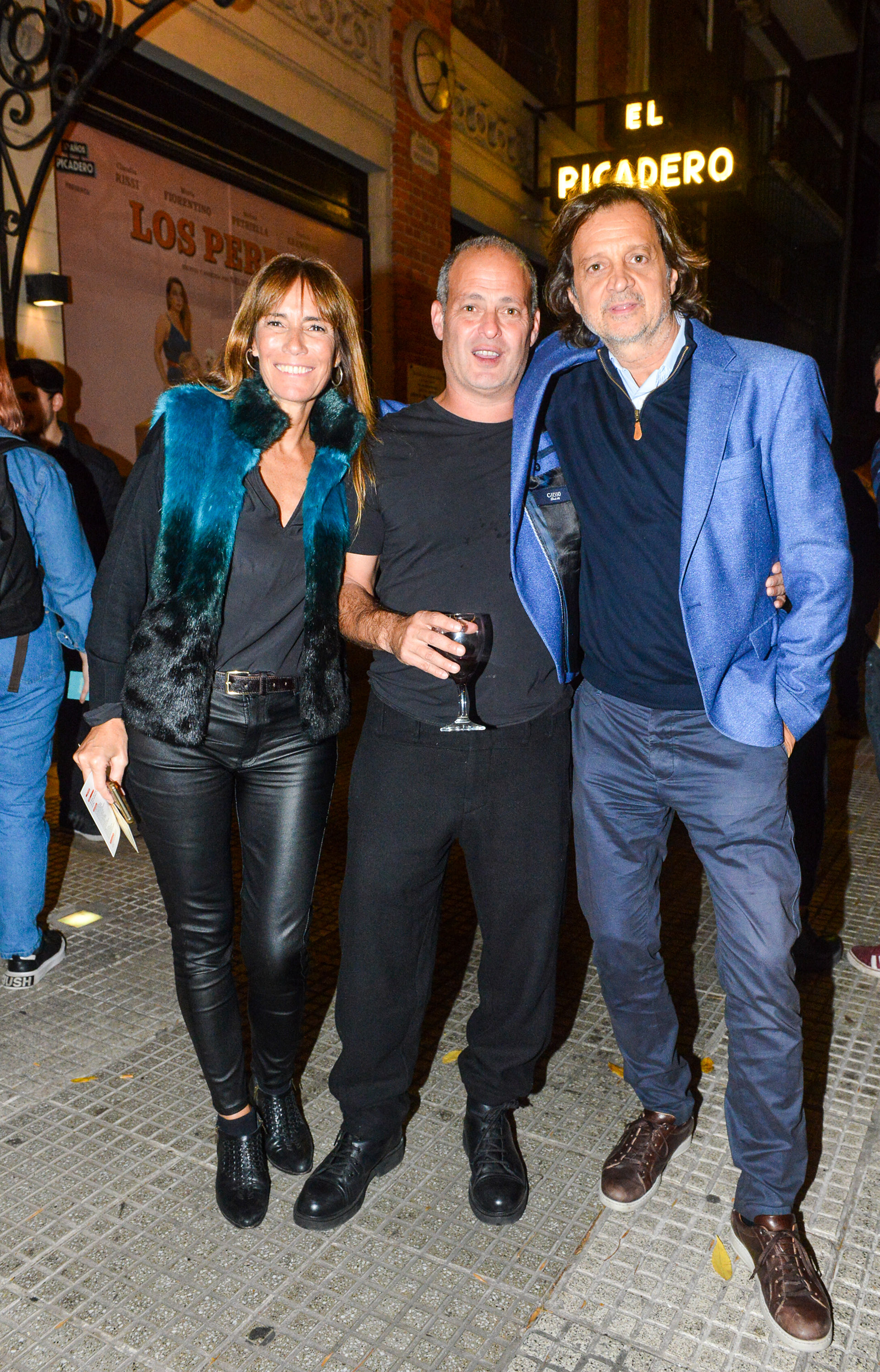 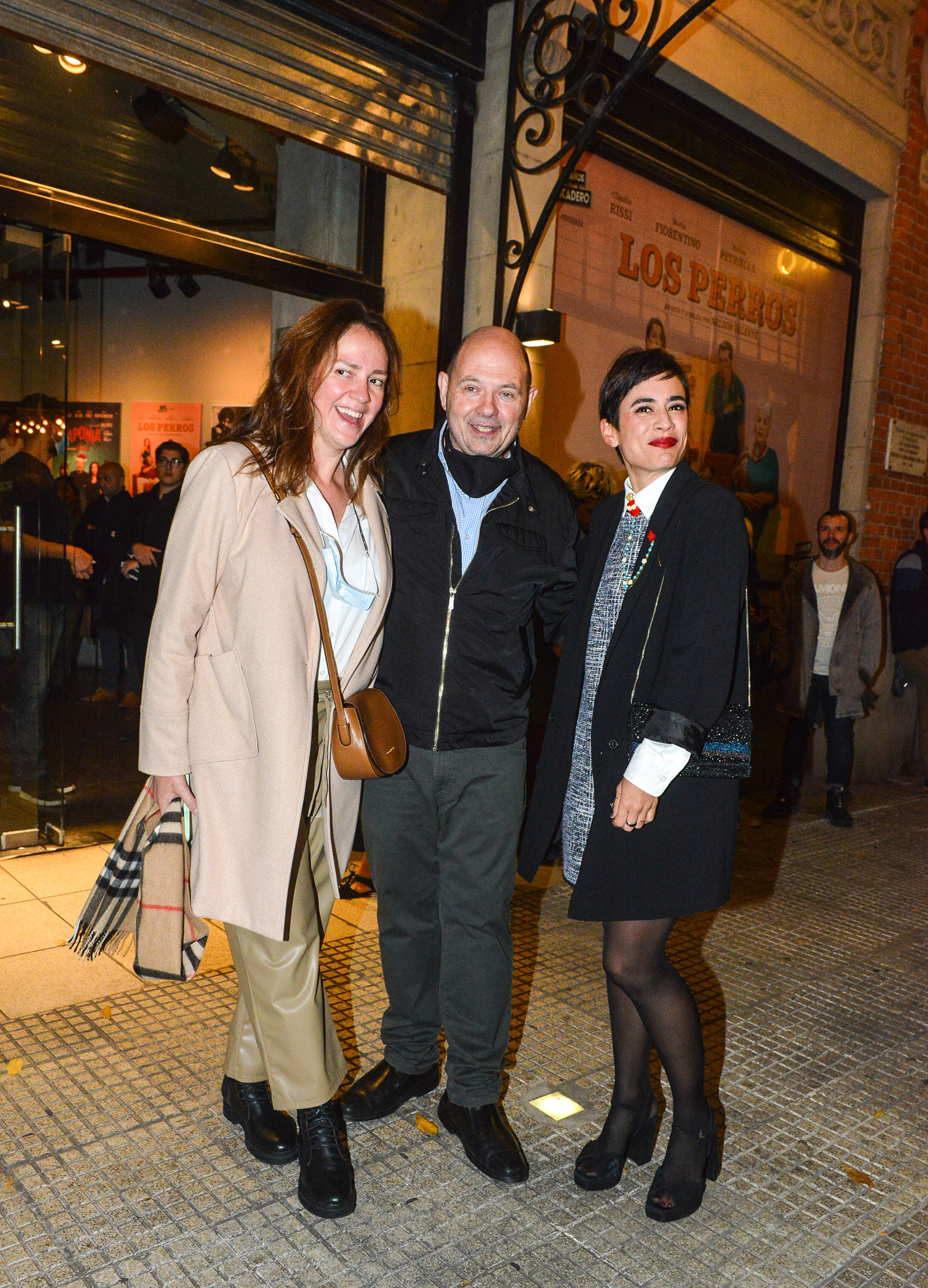 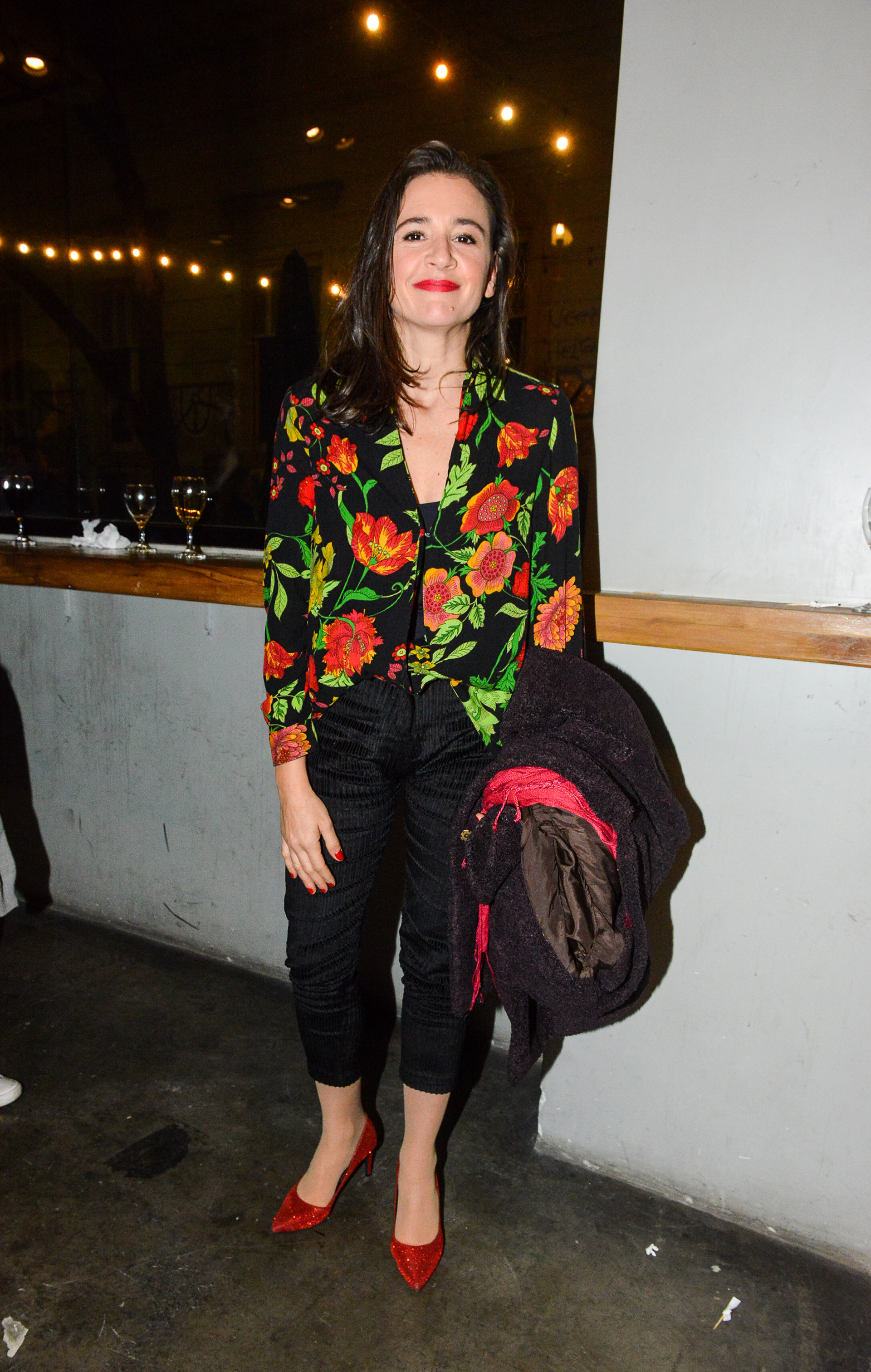 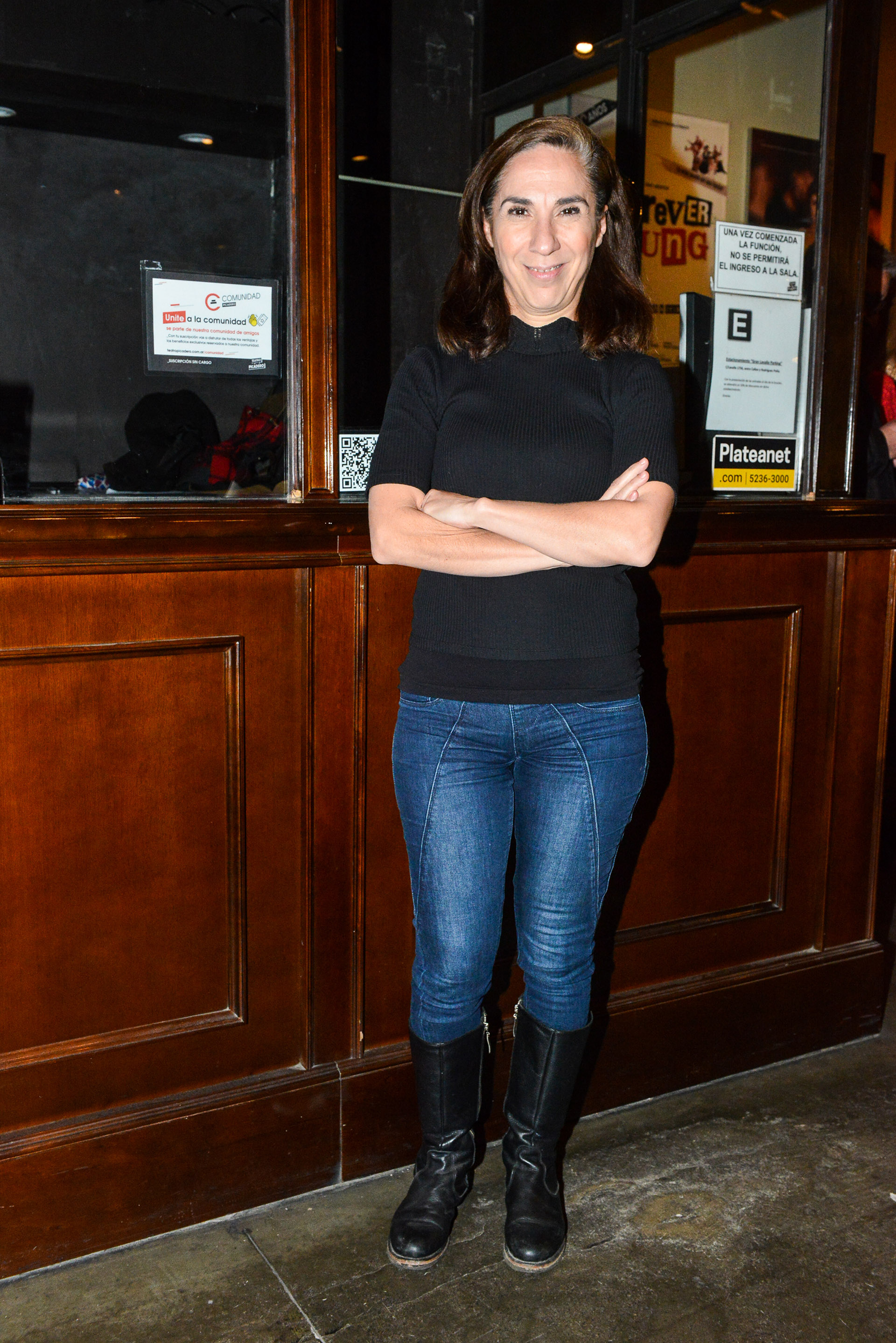 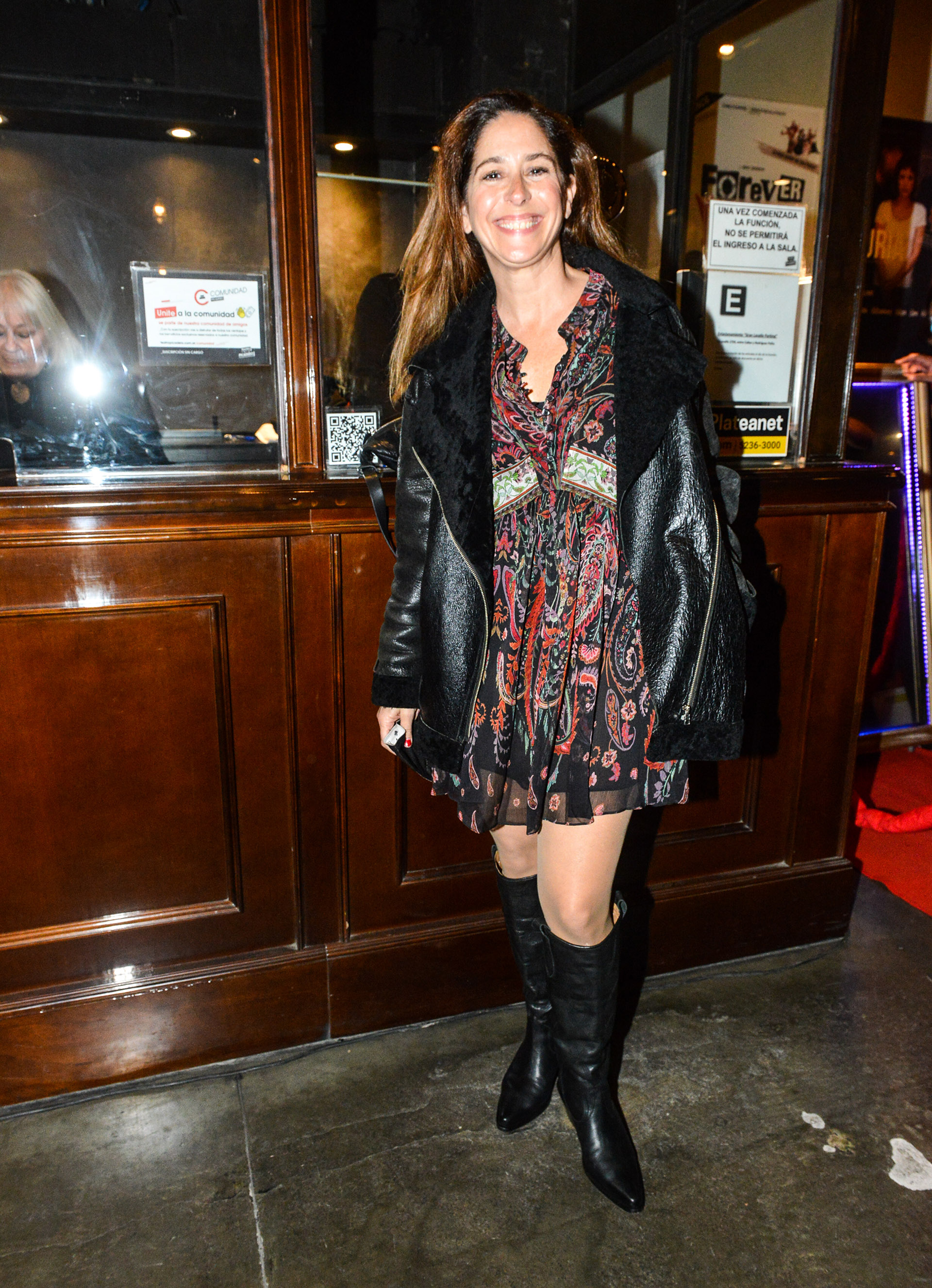 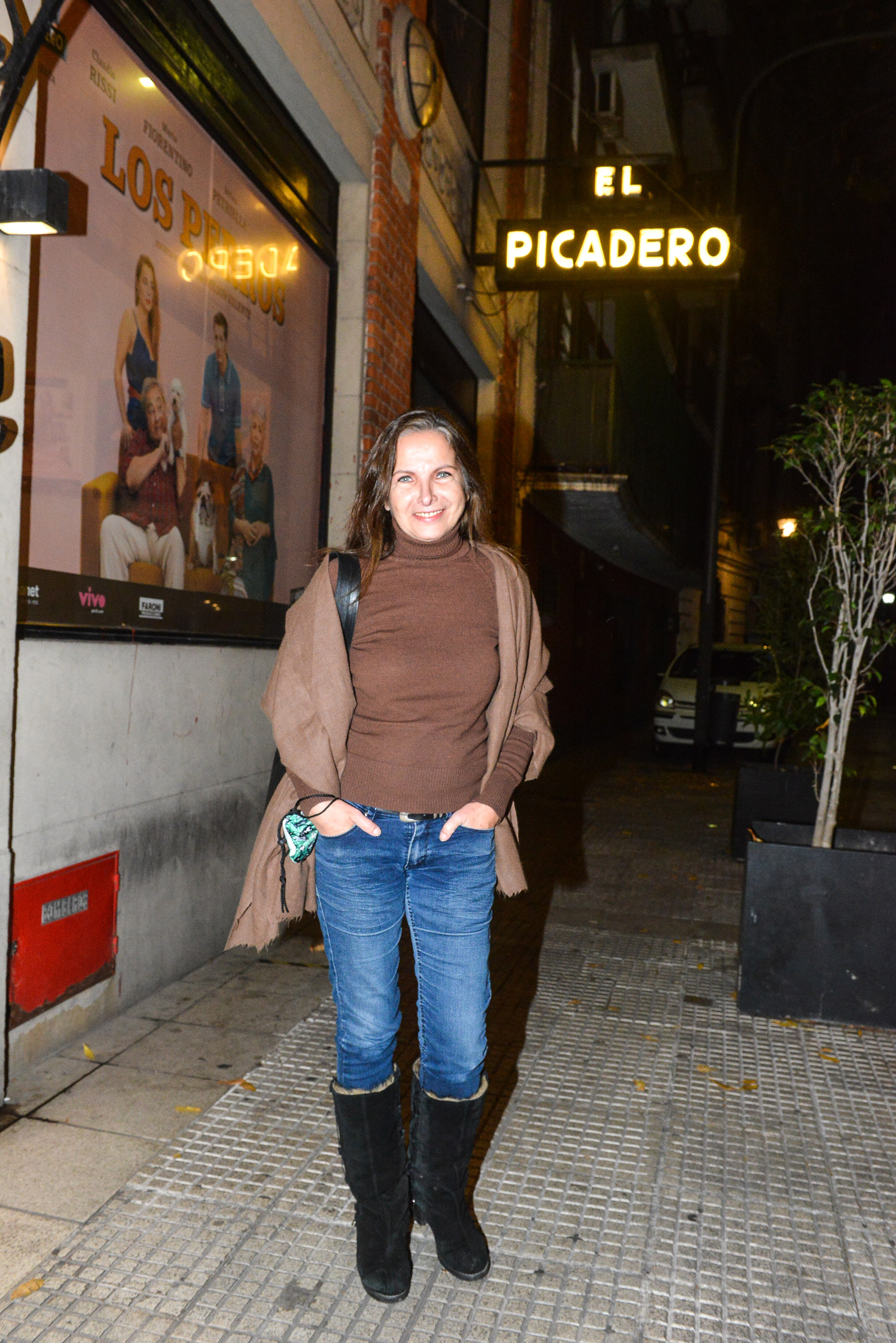 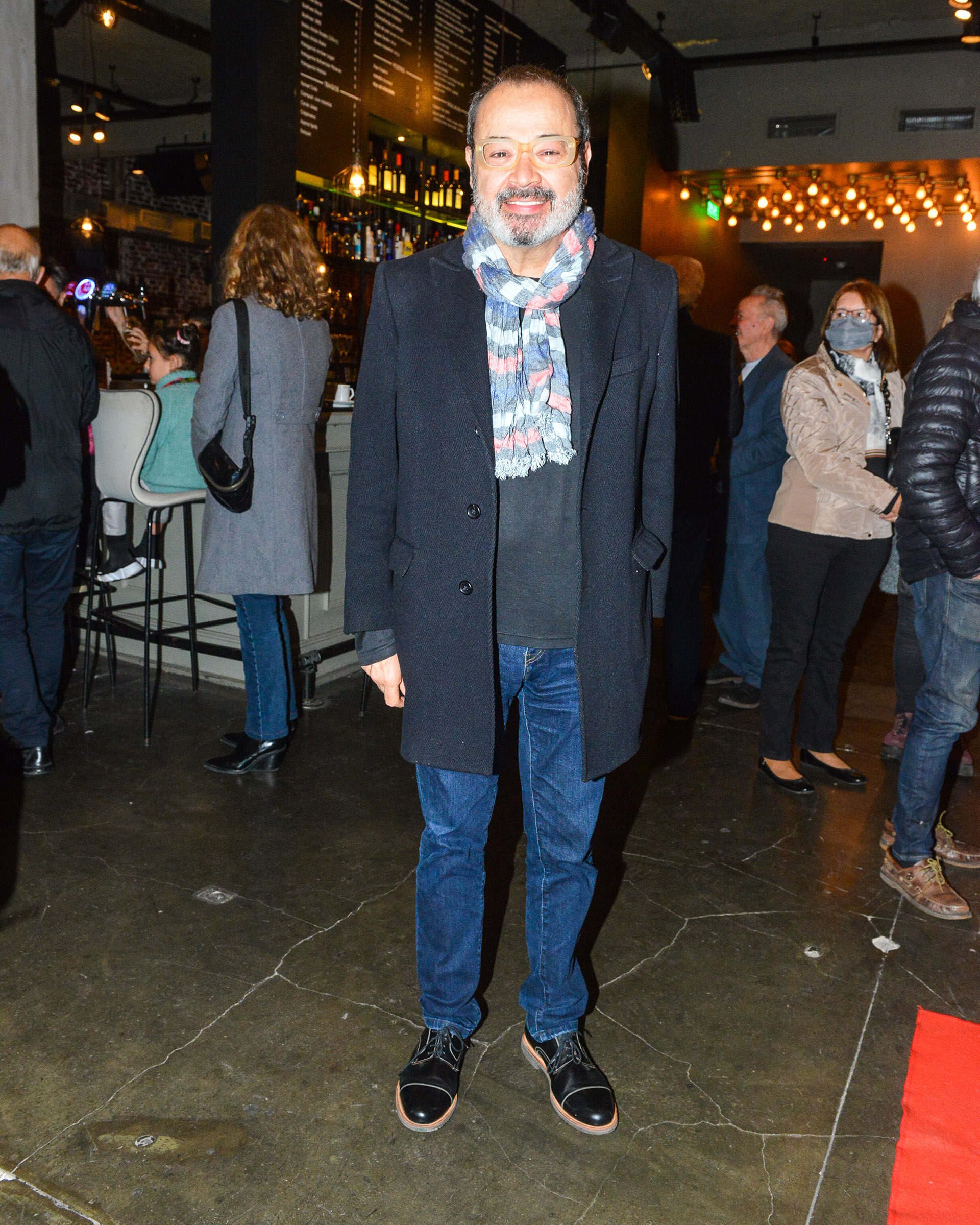 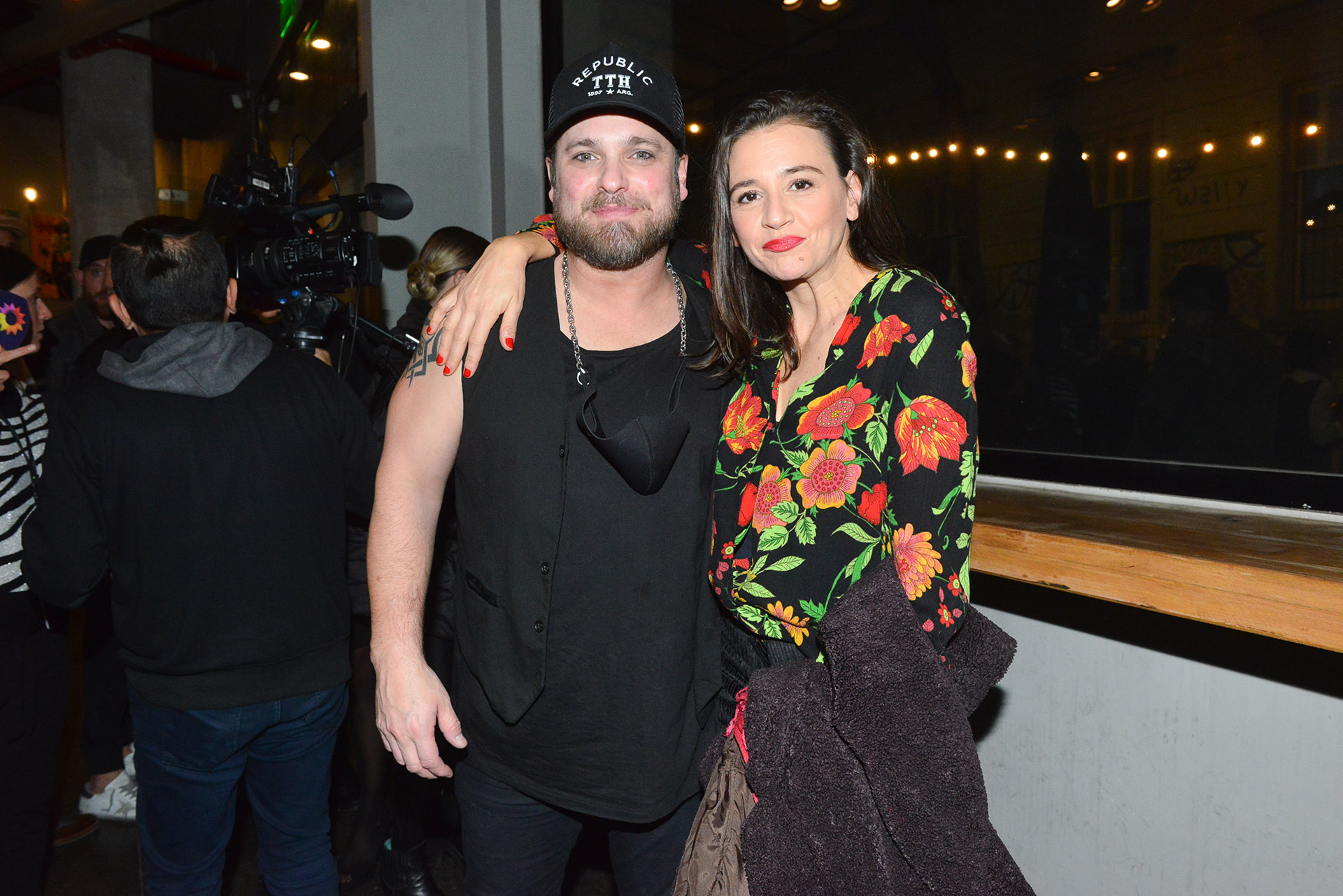 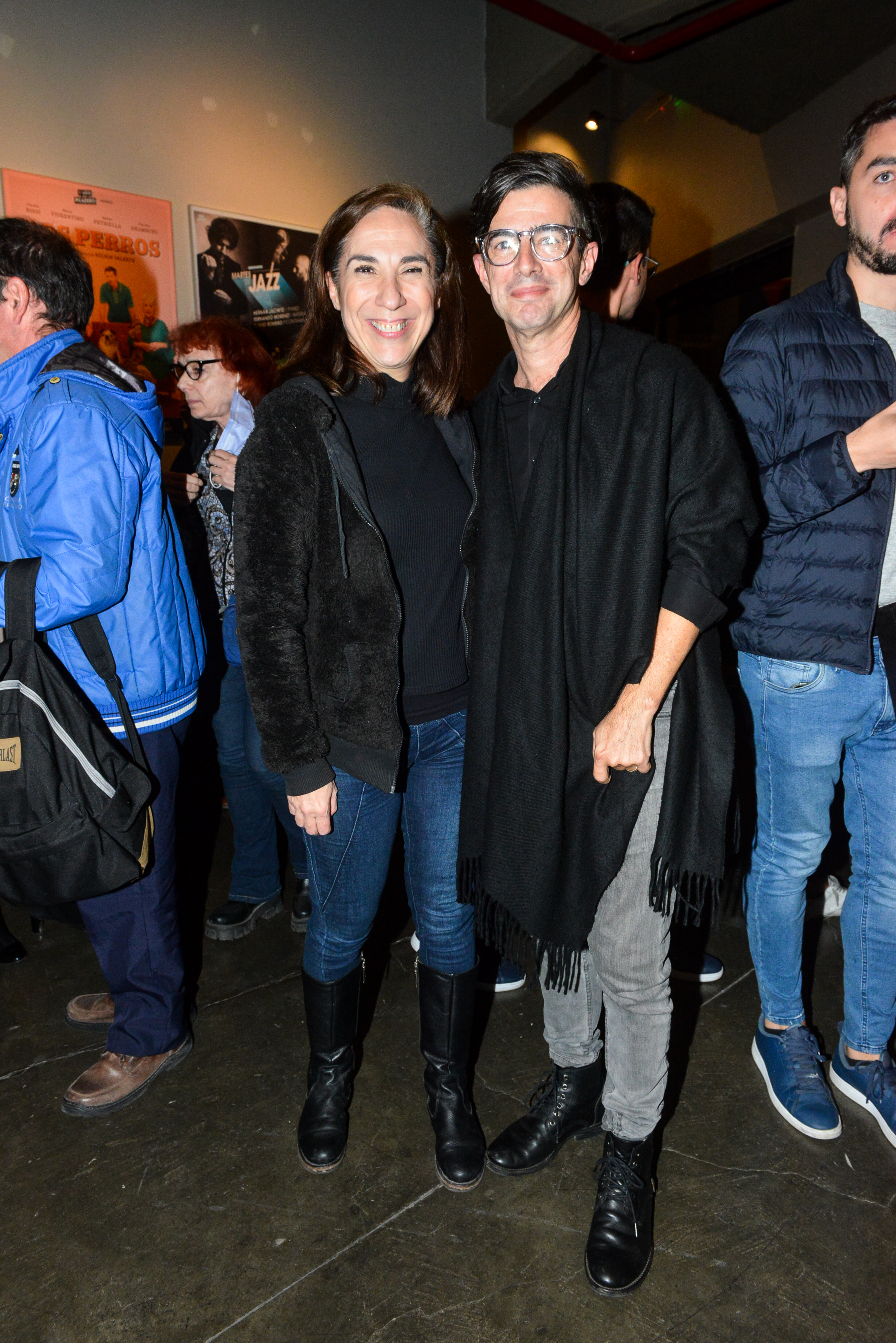 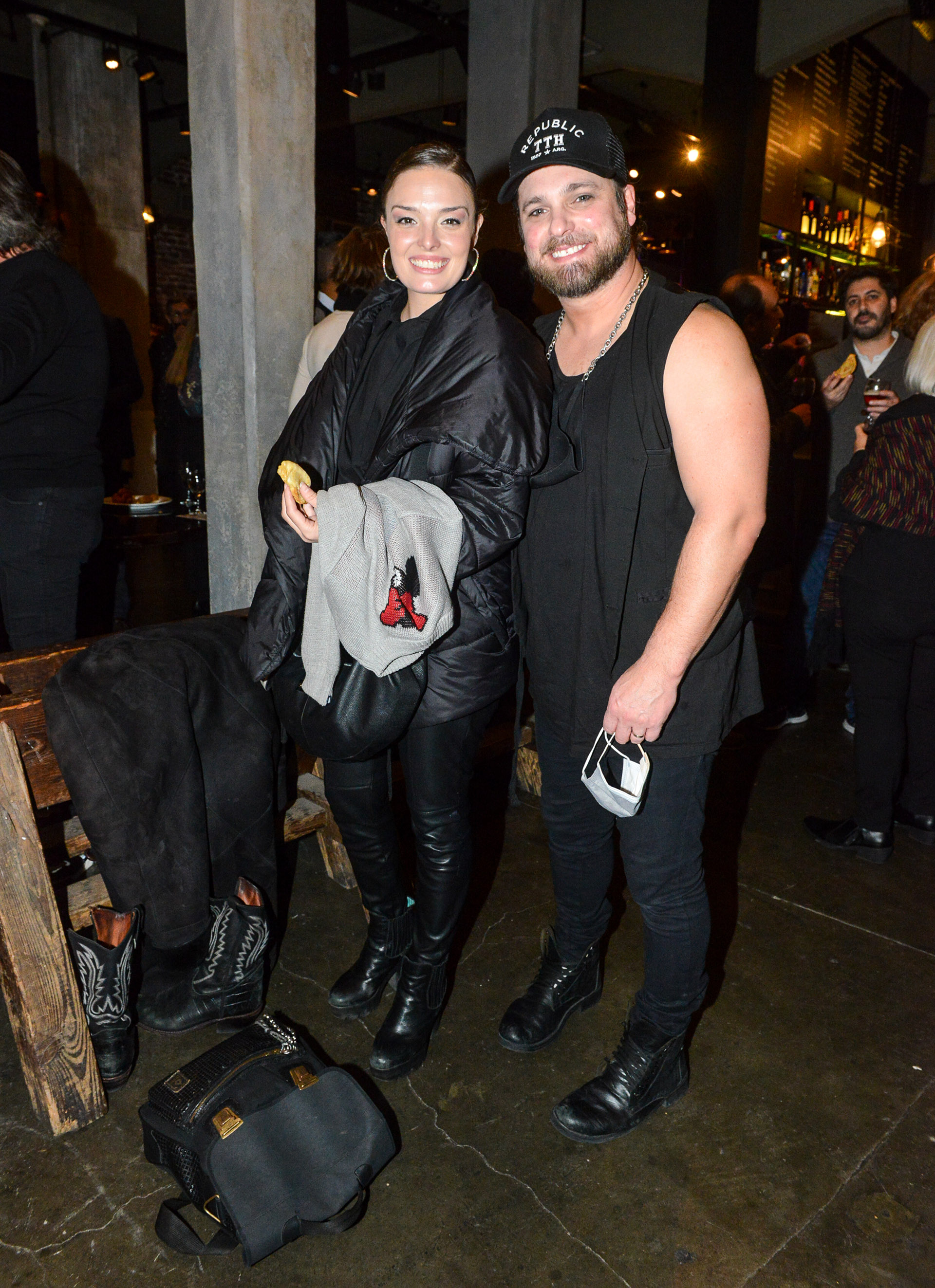 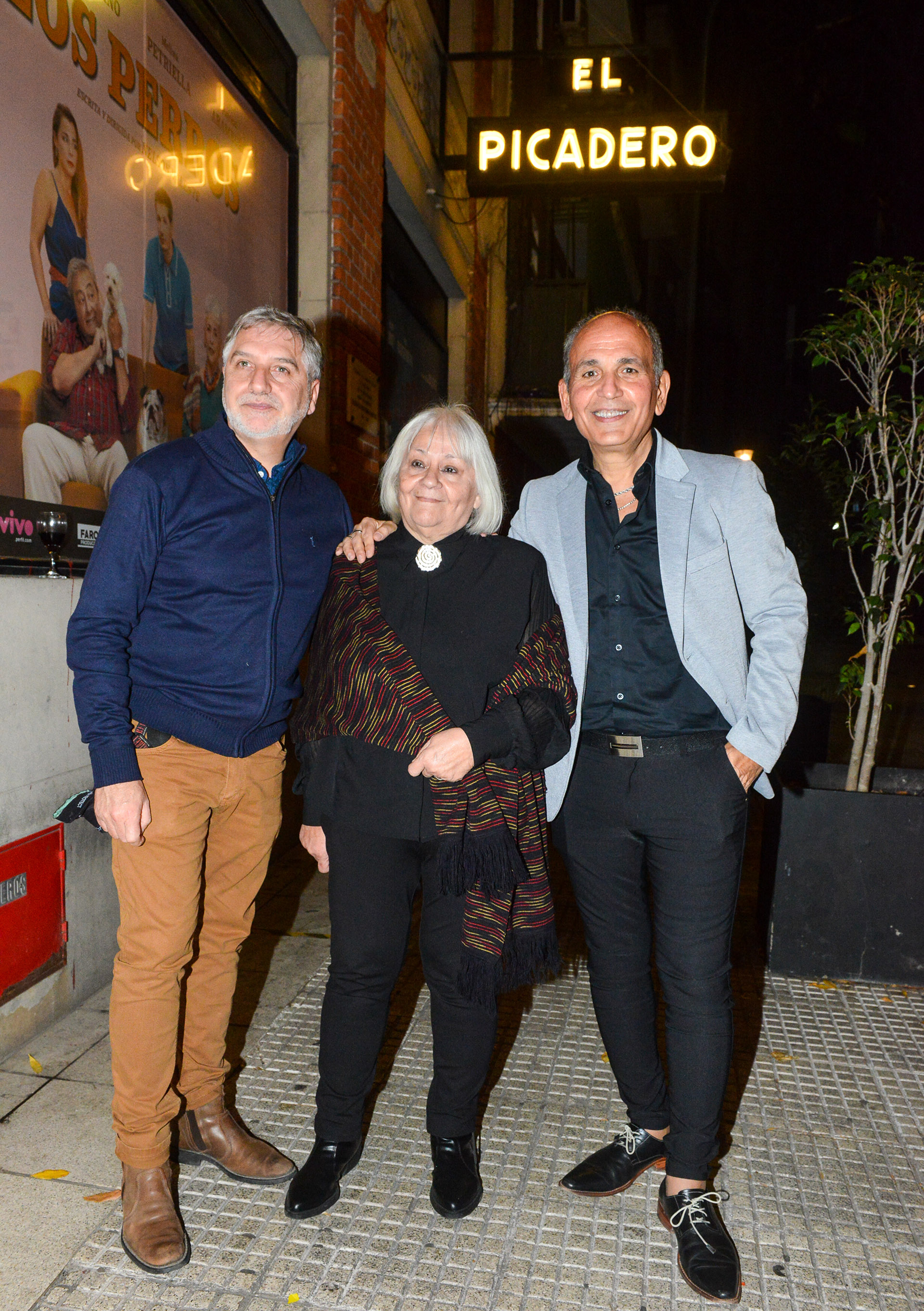