Skip to content
The couple would marry on May 10 at 10 a.m. in honor of the football star, but sources close to the couple told another version

The tracks seemed to match and one version picked up strength the last days: Daniel Osvaldo and Gianinna Maradona would walk past the altar on Tuesday, May 10 at 10 a.m. in the morning at the Civil Registry of Lomas de Zamora. Considering the ex-footballer’s fervent admiration for the football star, the number chosen qualified as a tribute more than possible, and according to the romantic messages he shared, the wedding bells were ringing. However, there was no sign of the happy couple on the day they would seal their bond in law, and the truth came out a few hours later.

It all started last week, when Elena Barcini, the mother of two of Osvaldo’s daughters -Victoria and María Helena- posted strong messages from Italy, where he spoke about the legal battle he has with the singer. “Yesterday I spent 6 hours in court for the criminal case. This story is over 10 years old. I fight tooth and nail for a father to assume his responsibilities, at least financially, since we can forget the emotional ones; but who cares, he lives on the other side of the world and there is no way to tell him anything. Try to be a rock star,” she wrote indignantly on her Instagram account. instagram.

Gianinna Maradona and Daniel Osvaldo are betting on their relationship again in 2022, after a brief separation at the end of 2021

And it was the following statement that sparked the rumours:The wedding to the daughter of one of the greatest footballers of all time is approaching, who recently passed away. Do you think she has time to think or to call or write to her daughters? We are at a time when it is not difficult to communicate because with face to face, Zoom, google meet or the WhatsApp more banal, you could communicate every day, but he doesn’t… He doesn’t have time, not for mine, he doesn’t care”. hours later Anne Oertlingermother of Gianluca, the eldest son of Osvaldo, confirmed that she had the same information as Elena when questioned by panelist Pía Shaw.

“Regarding the wedding, I don’t have much information because my son was never informed. But yes, told me Elena, who put it in her message. I know it’s May 10,” the woman said in an audio they showed in THEM (America). The ball continued to grow from the knowledge of the presumed date when Gianinna and Daniel would strengthen their relationship in the legal field. Until afternoon there was no sign of the wedding and the reporter Nancy Dura leaked proprietary information about intruders (America). 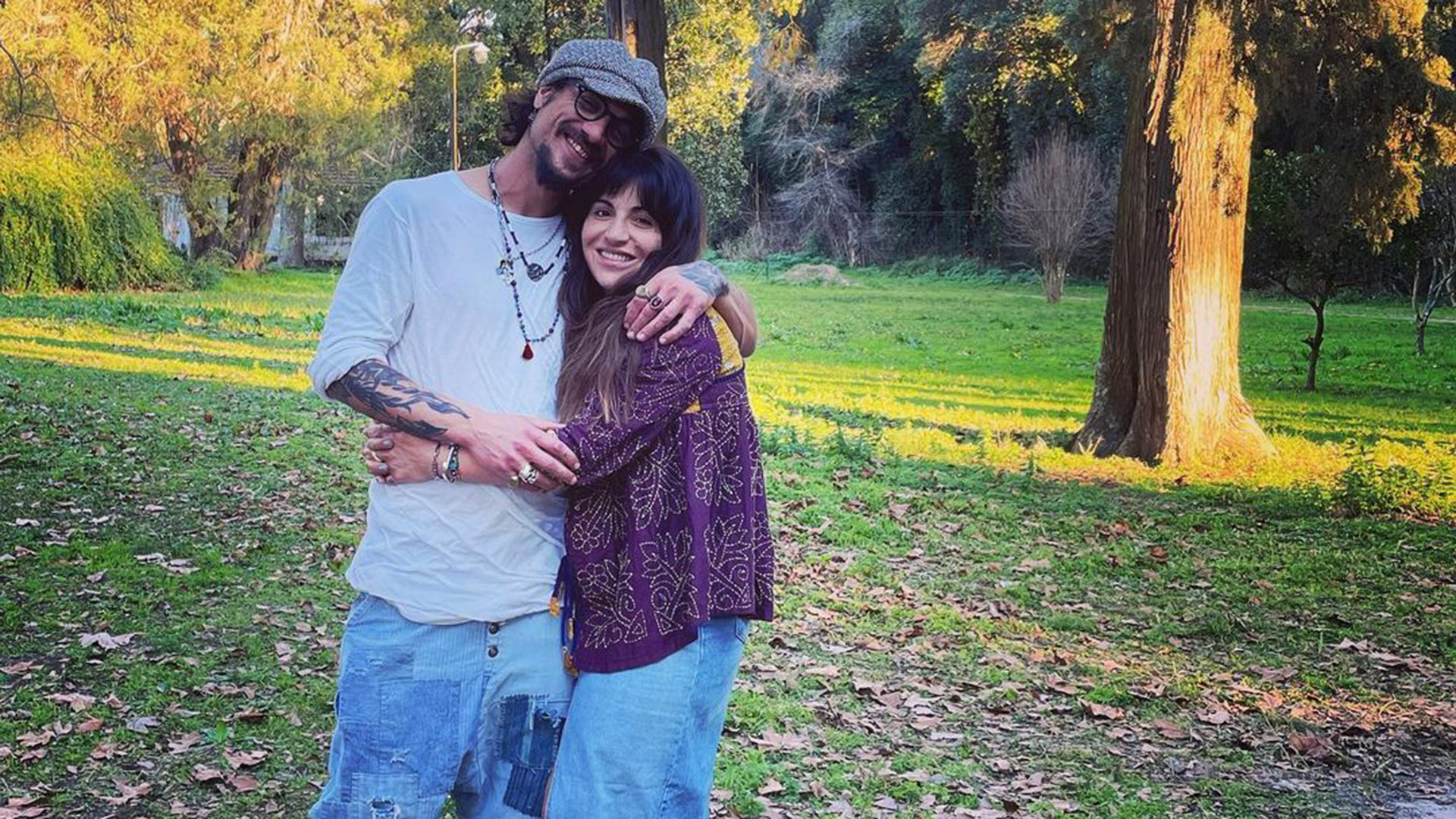 The youngest daughter of Claudia Villafañe and Diego Maradona closed her Instagram account a few weeks ago: she had previously exchanged romantic posts with her partner

“Today at 10 a.m., while everyone was waiting for the wedding at the Civil Registry of Lomas de Zamora, Gianinna Maradona was in the gym killing herself saying this whole situation. There is no wedding, and there are no wedding plans either, that’s the reality.”, sentenced. As for the beginning of the version, he confirmed that it stems from a message that Osvaldo sent to one of his ex-partners, where he would have expressed the desire to “say yes” with his girlfriend, but perhaps something he asserted in a humorous tone was the basis of the rumor.

several weeks ago Gianinna has closed her Instagram account, for which he canceled the possibility of denying the alleged marriage from his profile, and as for the former footballer, he never raised the subject on the social network. Moreover, when panelist Maite Peñoñori asked Dalma Maradonathe actress answered synthetically: “I don’t understand where all this is coming from.. Honestly, I don’t understand anything, I’m on the radio”referring to its role in the cycle a perfect day by subway.

Then an energetic sentence was added Claudia Villafane which aroused the astonishment of Denise Dumas in team flowero (Telefe): “The production contacted her to find out if the versions were true or not and she said something that surprised me: ‘I’m not talking to Gianinna, I don’t know if she’s going to get married or not’”. In this sense, since the couple reconciled, reports indicated that the family did not view this decision favorably.

Another of the data provided by Duré refers to Gianinna’s intention to promote Osvaldo’s reunion with his children, especially with those who live in Europe, to get out of the conflicts and start a new stage. In short, the marriage rumors will remain for the moment as one more anecdote about their relationship, which remains firm despite the media setbacks.