After a decade together and three daughters togetherAllegra, Sienna and Indiana, Nicole Neumann and Fabián Cubero separated in 2017. Although they both have rebuilt their lives, he has just become a father again thanks to his relationship with Mica Viciconte and she is dating pilot Manu Urcera, the former couple can’t seem to put an end to their differences.

After a court settlement, they agreed regime of visits, division of property and expenses. However, in the last few hours, we have learned that the former footballer would not fulfill his part of the agreement and owe a millionaire sum for food to the jury of The eight million steps, for supporting girls.

as much as he could tell TV showLuca’s new dad He should have more than two million pesos in alimony, since since 2020 he has not transmitted the corresponding money to his ex-wife. yes it is happening support for other expenses that have been established in addition to fees, such as social work and school.

For this debt there is a trial with conviction and it has been registered in the Register of outstanding alimony debtors. For the same reason, moreover, I would already be asked for his salary to be attached to the Vélez Sarfield club, where he works as Director of Institutional Relations. 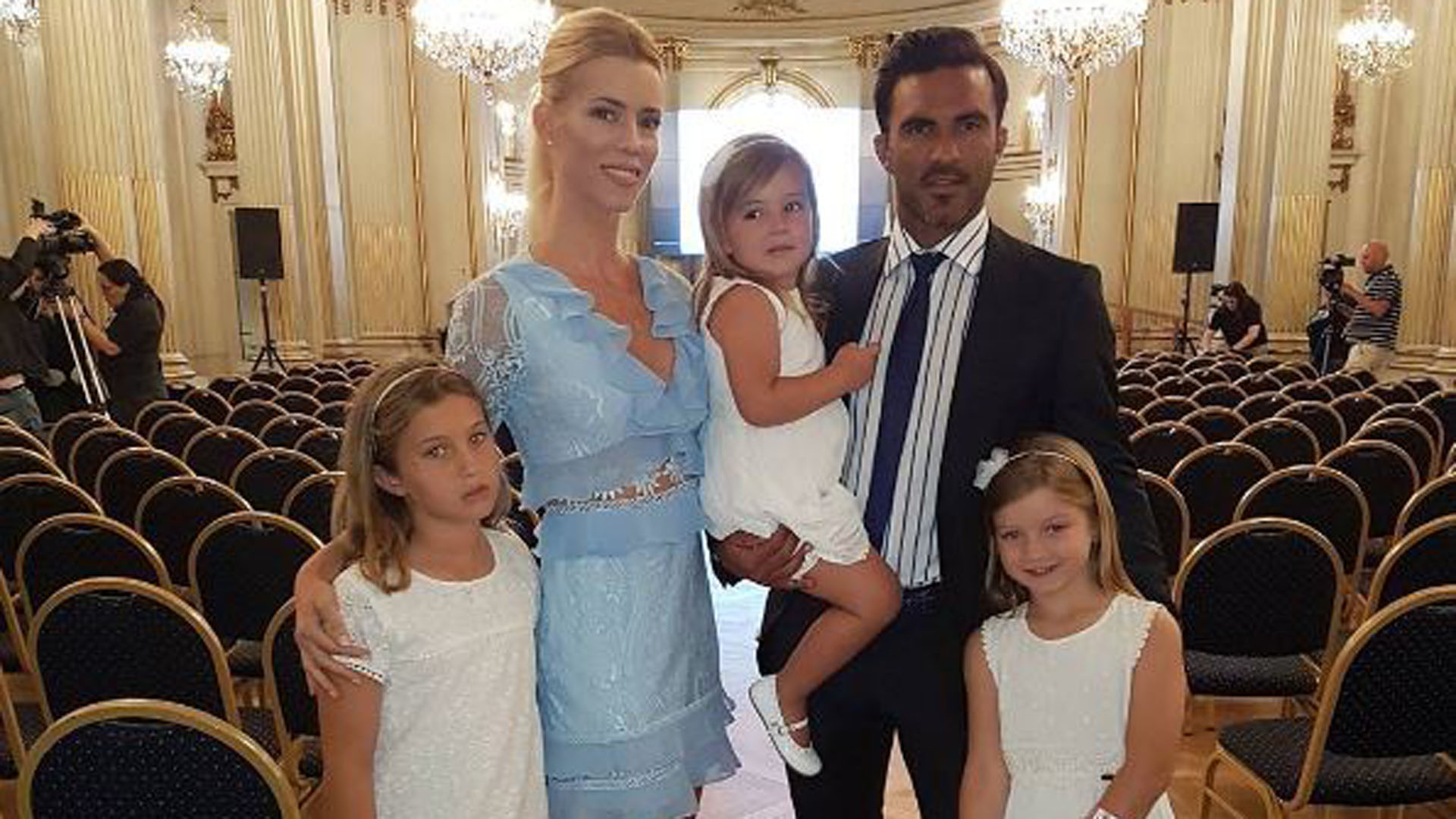 Nicole Neumann, Fabián Cubero and their daughters at the time

At the time, she was represented by the family lawyer Federico Fleitas and his friend, César Carozza they were close to an agreement and had also settled the lifting of the precautionary measures that had been imposed not to speak to each other or publish images of their daughters.

Separated five years ago, they signed a divorce four years ago. “Legally, we have nothing more to do with it.” she celebrated at the time while explaining: “We fixed everything. Alimony, visitation, what each pays, marital assets, what each had since before they got married, who will spend Christmas with the girls and who will spend New Years, the winter holidays. All those kinds of things.”

Since then, they have not stopped coming and going, especially because of visits from their daughters, who spend time with them both. On more than one occasion, they were accused of not respecting the days that corresponded to them or of traveling with the minors without the authorization of the other parent. Although they are always seen accompanying their daughters, they share very few family events together.

These last hours, after becoming the mother of Luca, whom his stepsisters have already metMica Viciconte wrote a powerful message on Instagram, and everything would indicate that it was addressed to Nicole, who tested positive for the coronavirus. “Irresponsibility is the behavior by which a person does not comply or do not respect what is part of his responsibilities or obligations. An act of irresponsibility is committed without the person having taken into account or foreseeing the consequences that this has for himself or for others“, started.

And he added, implying that the person in question already knew he was sick: “If you knew you were feeling bad, at least you would have warned the same day and you didn’t expose anyone, and so we all take care of ourselves”. Furious, she concludes: “I have a newborn baby. You realize that it’s not for me, but for everyone you put in danger”.

About his health, Neumann later wrote, also on the networks: “Hello everyone. Well, I wanted you to tell me. I had a close contact, so last night I buffered. I have no symptoms, nor have I had any, but I tested positive. So here I am, at home, isolated. There is a new wave, we already know it, they say it everywhere. There are a lot of people going through Covid again. I already had it a year and a half ago. I have two vaccines, I was going to do the third just Friday, I did not have the reminder”.

What happened in the tribute to Maradona at Martín Fierro: how Dieguito lived it and who told him he would not go on stage
50 years without Tanguito: the wandering life and inexplicable death of the first martyr of Argentine rock
Pimpinela, intimate: from the song that Lucía does not like to sing to the reality TV that her successors would seek
Chameleon and fashionista, Natalia Oreiro celebrates her 45th birthday: her most emblematic looks