The famous Montaner family continues to growand then at the beginning of this April Evaluna Montaner and Camilo will welcome you to little IndigoNow, another member of the “dynasty” has shared some good news in a similar vein.

Been Mau Montaner who in a joint post with his wife Sara Escobar on Instagram They announced they were expecting their first child and even revealed the baby’s name and with it the gender.

The famous shared with her followers several photographs of the evolution of the pregnancy (Photo: Screenshot)

With a clip shared on their social networks, the 28-year-old singer and the Colombian model announced the news to their followers by showing an animation of instant photos on slow motion where you can see aspects of Sara’s pregnancy, her already noticeable baby bump and even the ultrasound of the child they will call Apollo.

The images also show the couple very much in love, future dad kissing his wife’s belly and even food, like ice creaman image that could allude to the famous cravings of pregnant women. 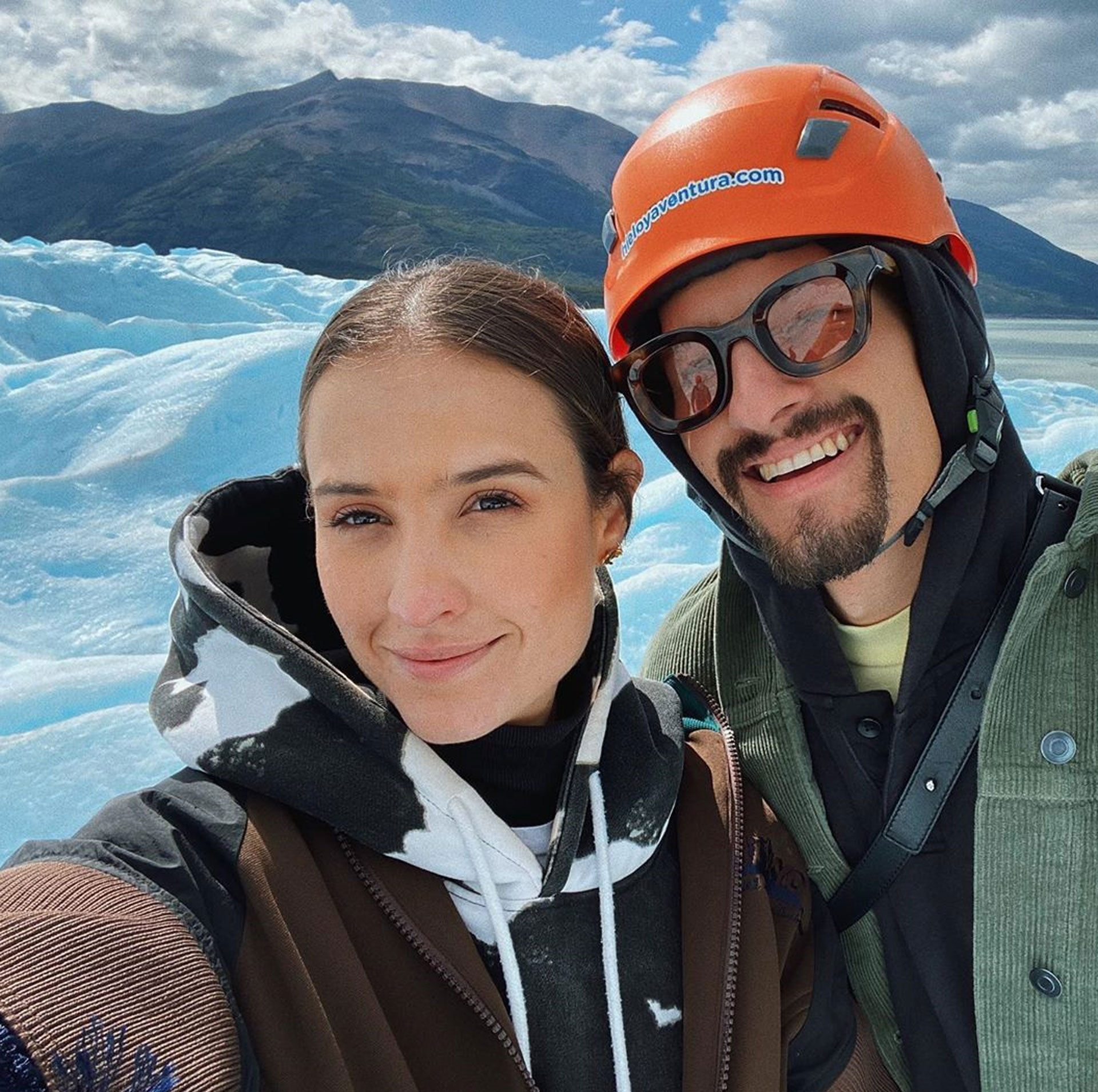 Announcement of what will be Ricardo Montaner’s sixth grandson arrives after almost four years of marriage for the couple who joined on the beaches of Tulum, Quintana Roo then traveled to Tokyo for their honeymoon and took fans of the popular family by surprise.

As expected, well-wishes and congratulations celebrating the news flooded the to feed of the two celebrities, and at the moment the publication has more than 333,000 likes and almost 6,000 comments.

Reactions from famous friends like JP Saxonya close friend of the family, clarified that little Apolo will be awaited with love: “Apolo, I love you!”, Wrote the musician. Sebas Villalobos marked “I’m dying of love”, while Manuela Echevarry wrote “Apollo, we are waiting for you”. For its part Paul from floor 21showed his emotion “Esoooo, Apolo is going to be Bruno’s corduroy, I congratulate you and send you a giant hug”. 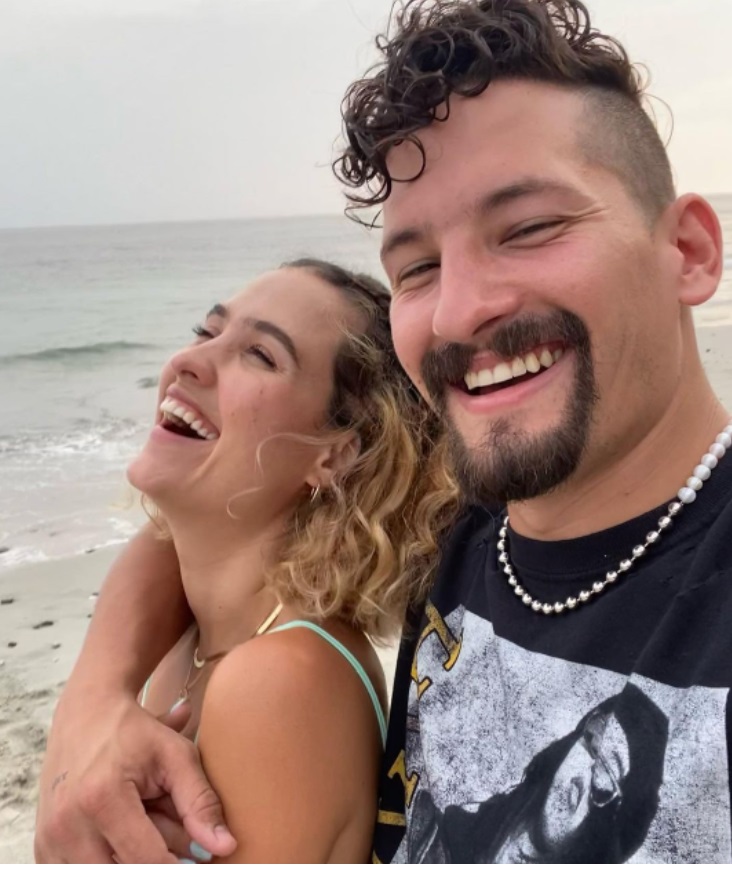 Mau Montaner and Sara Escobar got married in Mexico in February 2018 (Photo: Instagram)

In this moment, two members of the famous family have shared their feelings. Evaluna Montaner excitedly celebrated that her little Indigo will have a baby cousin the same age. And on the other hand, marlene rodriguezmother of the future father, said: “My children, what happiness! I love all three of you very much. God is always good!”.

just a few days ago, Mau Montaner said he was very happy and excited about the arrival of his niece Indigoand in his statement he hinted that he already knew the news of his own paternity, surprisingly revealed on the night of this Sunday, April 24.

“We are very happy with our niece, the truth is that it was a wonderful time with the family and very soon God willing, I think me sooner than Ricky (we’ll be dads too), but we’re very excited (for Indigo’s birth),” Mau said. The universal. 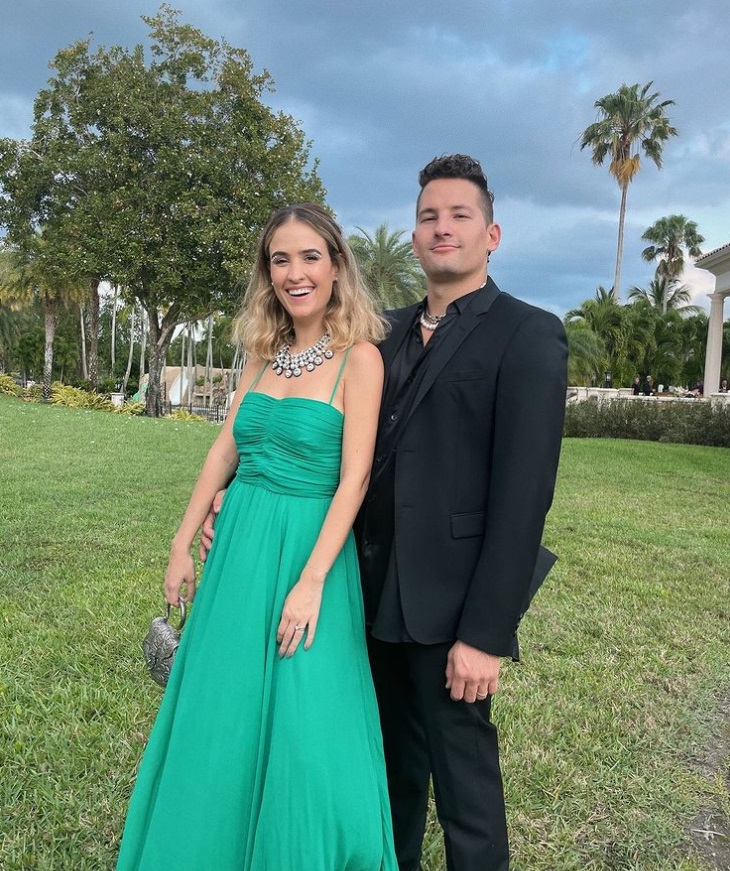 Mau recently said he was very happy with the arrival of his niece Indigo (Photo: Instagram)

“Eight years ago we met, three years ago we got married and it is getting better day by day. I feel loved every day of my life. I love each of you, those I knew from the first year and those I discover every day. Let’s go another thousand years and many children. Happy birthday,” the 31-year-old wrote on her Instagram account in February 2021. For her part, Mau replied, “Three years ago I married the woman of my life. The most beautiful Paisa that exists. I do not believe that. God chose me, what?!!! “.

At the beginning of this year 2022, the Montaner family had already added one more member: Ricky Montaner married Stefi Roitman in Argentina.

Danna Paola and Ricky Montaner: what they did together in a club
Five intense and heavy days: Mau and Ricky’s demanding training routine for their shows
“To the rescue”: the incredible unexpected that Ricky Montaner and Stefi Roitman suffered in the middle of the New Year celebration