Skip to content
Marita Monteleone, the woman who gave her voice to “the requested number does not correspond to a subscriber in service” (Video: Infobae)

“I had an enviable figure, but things happened in life… My daughter’s father left, a man who was fundamental in my life. Even though we were divorced when he left, he hurt me a lot. Yes I started an illogical and very harsh career of obesity. Now I think I reinvented myself, I got back in the ring. And I do it for me, for the people who love me, my family and my friends.

On the other end of the phone you hear Marita Monteleonethe announcer recognized for being the voice of the phrases immortalized by his work for the National Telecommunications Company (ENTel): “The requested number does not correspond to a subscriber in service”; “The marked feature is temporarily cluttered. Please hang up and try again in a few minutes. Thanks very much”.

This time, the announcer gives voice to the story of his own life. And he says he suffered a lot in 2004 when he died Robert des Rivieres, ex-husband and father of her daughter Malena. He weighed 164 kilos. In February 2020, she finds herself sitting on her bed “unable to take four steps in a row” and wants to start a change. “I was worried because I could barely walk,” says Marita in dialogue with TV show.

Marita Monteleone, at the Infobae studio in November 2019 (Santiago Saferstein)

At that time, historic radio host El Mundo had just retired from the station and decided to reinvent herself by broadcasting through her Instagram account. He was doing it from home, so he didn’t have to go to work. However, she wanted to exercise, she was afraid that one day she would not be able to walk.

He spoke with his kinesiologist and began to walk slowly. First one block, then two, three, and so on. He also changed his diet: he gave up flour and soft drinks, and ate salt-free foods, which improved the hypertension he had before. “I was between 16 and 18 years old, now, at 7 or 8 years old”, rejoices the one who today walks “everywhere”: “I walk 70, 80 blocks a day. I even run”. 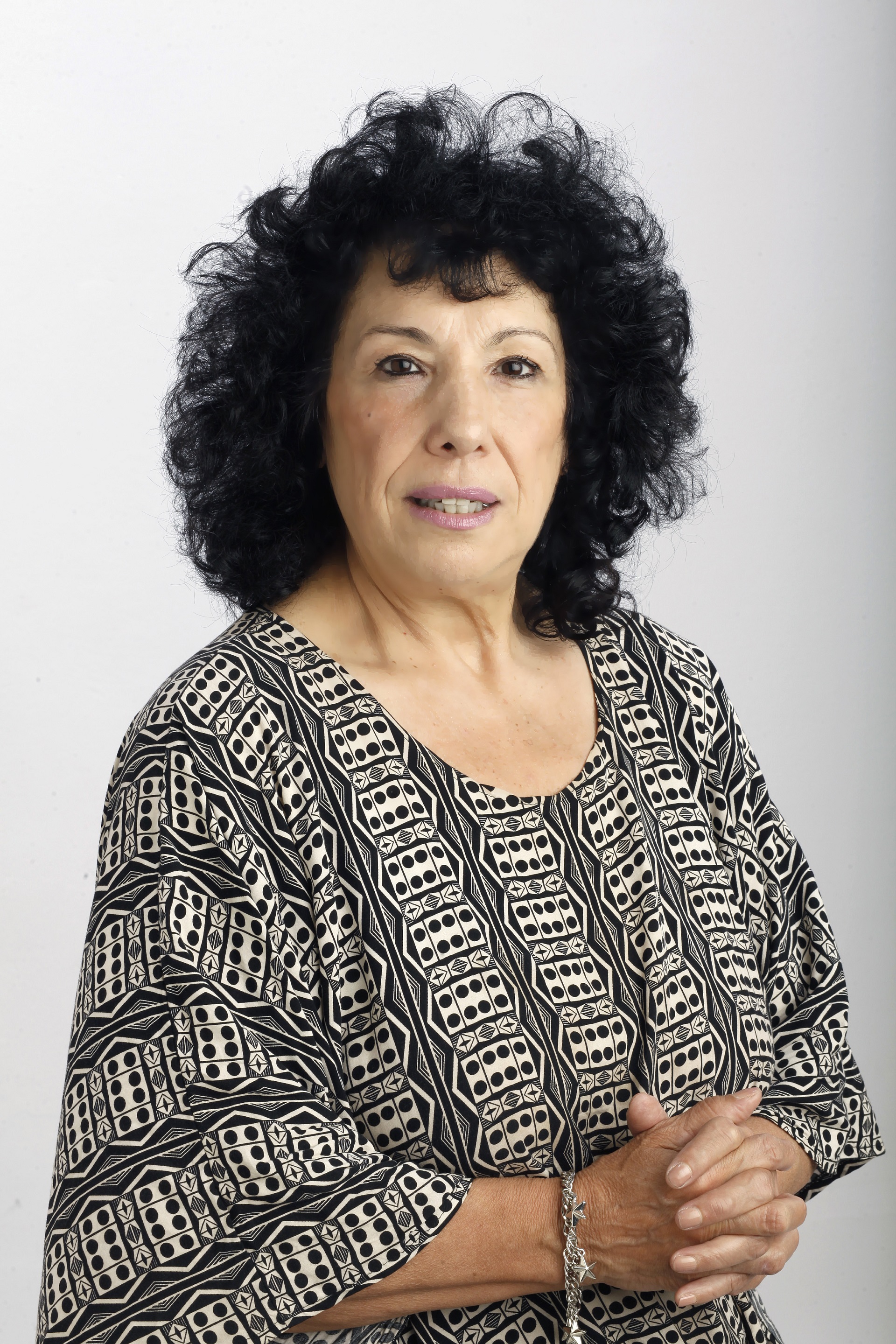 In just over two years, lost more than 74 kg And for her, it changed her life. It is that beyond aesthetics, the advertiser gives priority to her health and to everything she can do now and which prevented her from doing so before.

The biggest change was noticed when he took the bus to Zárate to visit his brother. “They helped me get the pilots up. Today I do it alone and even with a bag”, underlines who took the opportunity to be able to do other types of journeys that they did not do before. 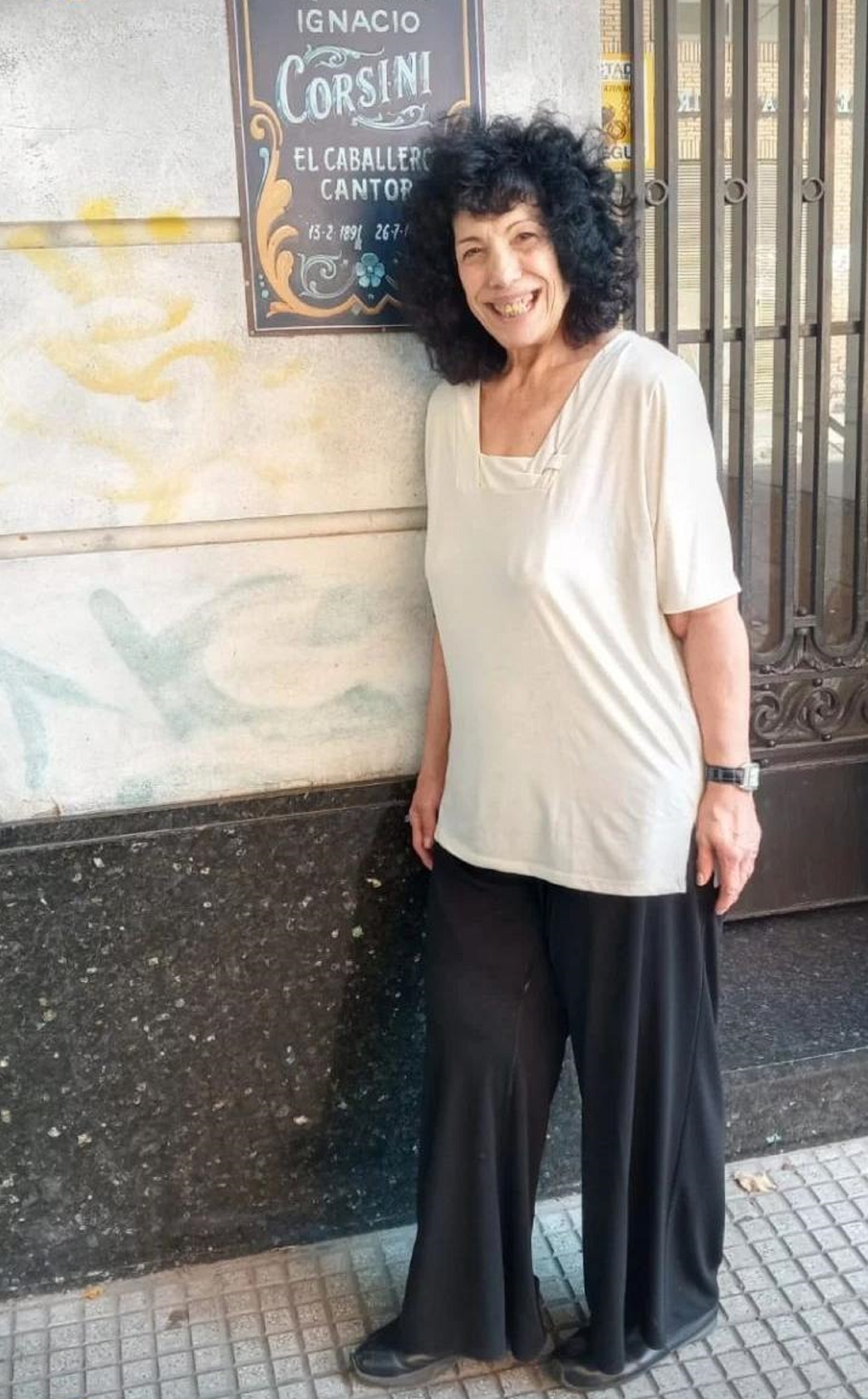 “I go to the cinema or the theater, and I have plenty of room in the seat”, continues who also stopped eating foods with sugar. He drinks two liters of water a day and stresses that he does not even give himself the taste. For example, when he has a meeting or a birthday, he takes his container with vegetables and fruits. “Before, I ate fries and drank sodas”, says who today eats four meals, a snack, adds seasonal fruit and also drinks broth without salt. “People are happy with my health”, he underlines and adds: “The complexion I have today, I didn’t even have at 16. It’s awesome ! I’m happy because at 64 they give me 50″.

As part of the changes she has made, the announcer will begin studying journalism at the University of San Martín. She lives in Caballito and to go to register she decided to take a bus but then she kept walking and even running because she was right. He also says he started following a meal plan with a nutritionist: “To know if I am doing things correctly. I need someone to guide me because sometimes it happens to me. 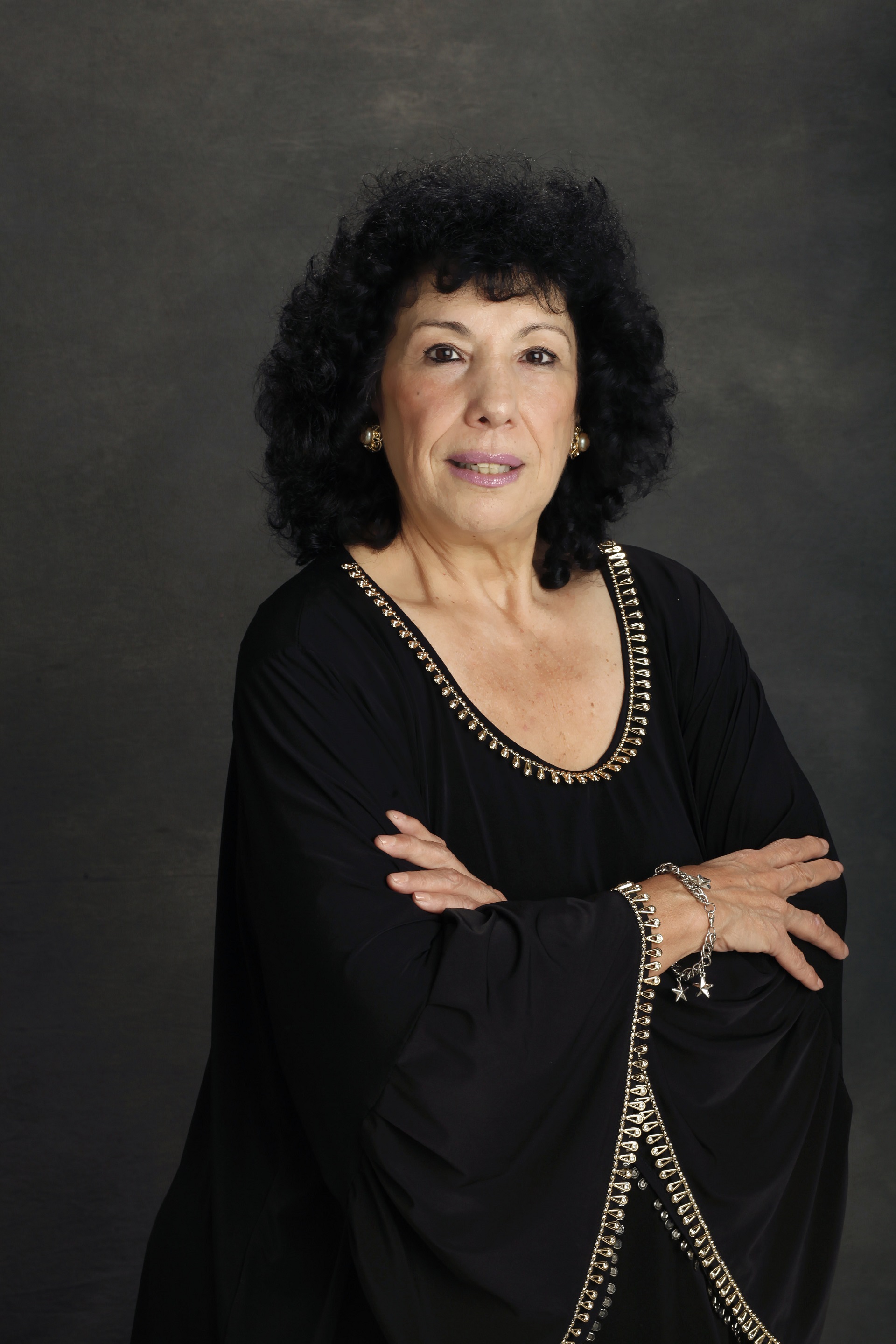 The advertiser maintains that the isolation due to the coronavirus pandemic has helped her because she has had time to rearrange her apartment, mainly her closet. And he took the opportunity to send all his clothes in for repair and shrink since he changed size: “I don’t want to buy a new one because the one I have is very good quality. When I need it I will do it, today I choose to transform it”.

Marita is delighted that today routine studies make her “barbaric” and that she has been able to change her habits: “My message is that you can. Before, I ate five slices of pizza, today I choose rice crackers, light juices”. And he adds that he does physical exercise while cleaning his house. “When I sweep, I clean the windows. I couldn’t before”, proudly says the one who stands out as an announcer of Selection mouth on Radio Colonia and who hosts his own show, Marita Monteleone presentsin Radio Connectivity.

Today, he takes his bottle of water everywhere, follows the food plan concocted by his nutritionist and adds that if he had to train, he would do it with Professor Sergio Verón. In the meantime, he continues to sing – “he’s a healer”, he assures us – he enjoys his work on the radio and foresees that he will soon have news for a television project.

“It’s a new Marita, the one before”concludes Monteleone, speaking of her in the third person and remembering the physique she had 16 years ago, but emphasizing that her essence is the same, the one that has always characterized her.