Skip to content
Keith Richards and Mick Jagger at Heathrow Airport in London on May 26, 1972. The musicians were away from England due to tax pressures at the time (Photo by Evening Standard/Hulton Archive/Getty Images)

During April 1971, the group The Rolling Stones went into exile in the south of France. The Rollings fled, on the verge of financial bankruptcy, the fiscal pressure of the Labor government of Harold Wilson. The group’s economic adviser advised them to leave for at least two years to collect the money with which to pay. On April 7, they left on a private flight to Paris and from there to the Côte d’Azur.

They were then the greatest rock and roll band of all time. His departure from England was a shock, especially among young people steeped in this generational language, music, which “I could change the world.” They were no longer 5 but 4+1, and this is explained: the fifth had been Brian Jones, who died in July 1969 under mysterious circumstances. His successor was mickey taylor what did he see playing with the great blues player John Mayall. 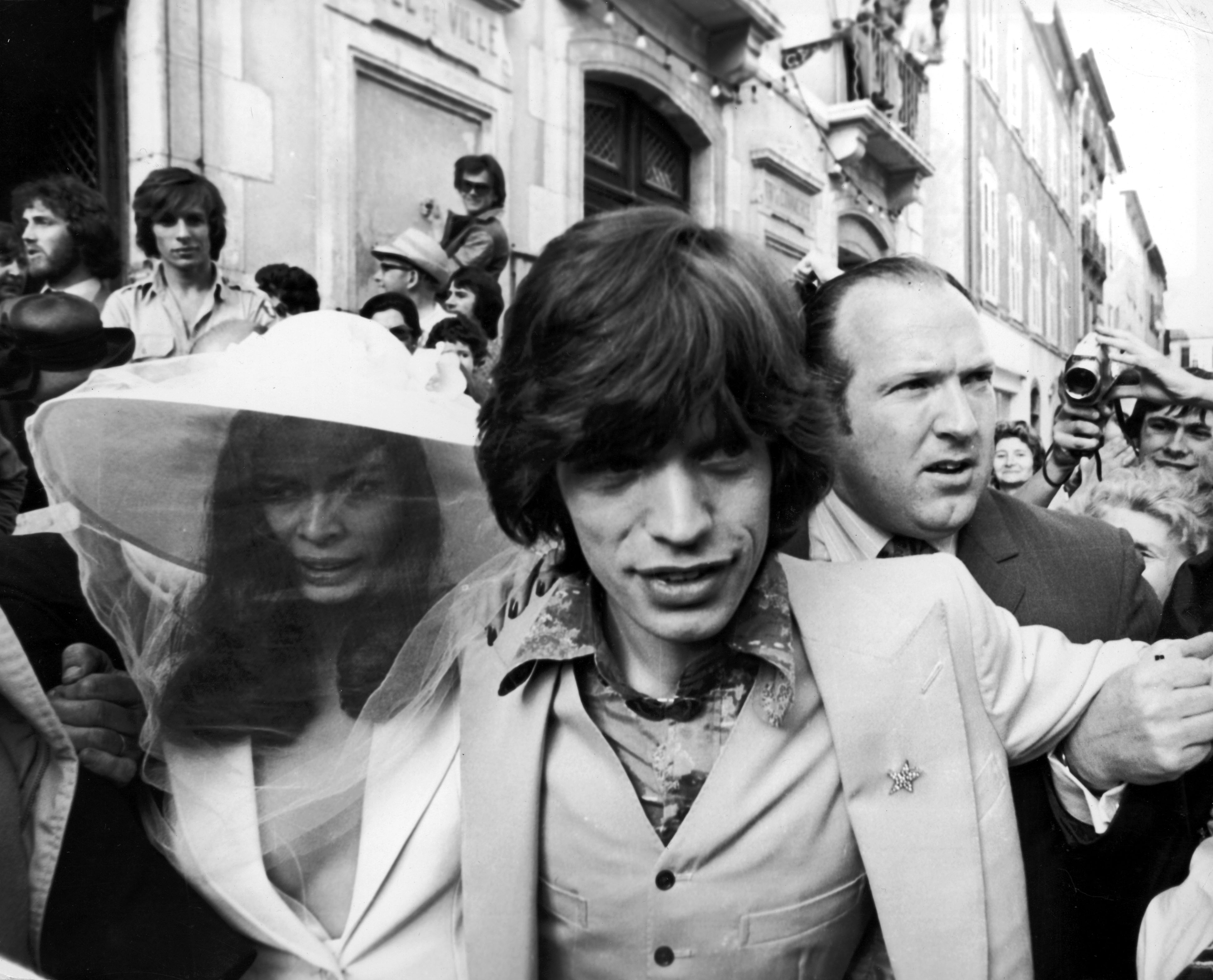 Mick Jagger and Bianca Pérez Morene de Macías on their wedding day, May 12, 1971. Both moved to the Costa Azul while recording Exile on Main Street, one of the Rolling Stones’ iconic albums (Photo by Express/Express/GettyImages )

The story goes that for Mick Jagger, Keith Richards, Bill Wyman and Charlie Watts three great musicians of the time were specially hired to go to France. They were the saxophonist Bobby Keys; the trumpeter James Jim Award and the pianist Nicky Hopkins. Imaginary, and although for many they were thrown at random, behind the three came the sounds of Duane Allman, Leon Rusell, Gram Parsons, Joe Cocker, Delaney and Bonnie, Jorma Kaukonen, Chuck Berry, Little Richards and many more; the “cream” of the West Coast of the United States.

They began to be distributed to different houses. Jagger and Bianca did it in Nice; Watts in Avignon and the Richards (Keith, Anita Pallenberg and their son Marlon) they rented the City Nellcote in the town of Villefranche-sur-Mer, a huge two-storey house and a large basement, and its own landing stage. Keith said this house was built by Byrd, an English admiral. He also forgot to mention that in the 1940s it had been the regional headquarters of the Gestapo. The Richards were happy because no one recognized them and they could walk freely without being harassed by fans. Keith, he said, was doubly happy because the town was not far from Marseille, where “illegal products” could be obtained: heroin, cocaine, marijuana and hashish. 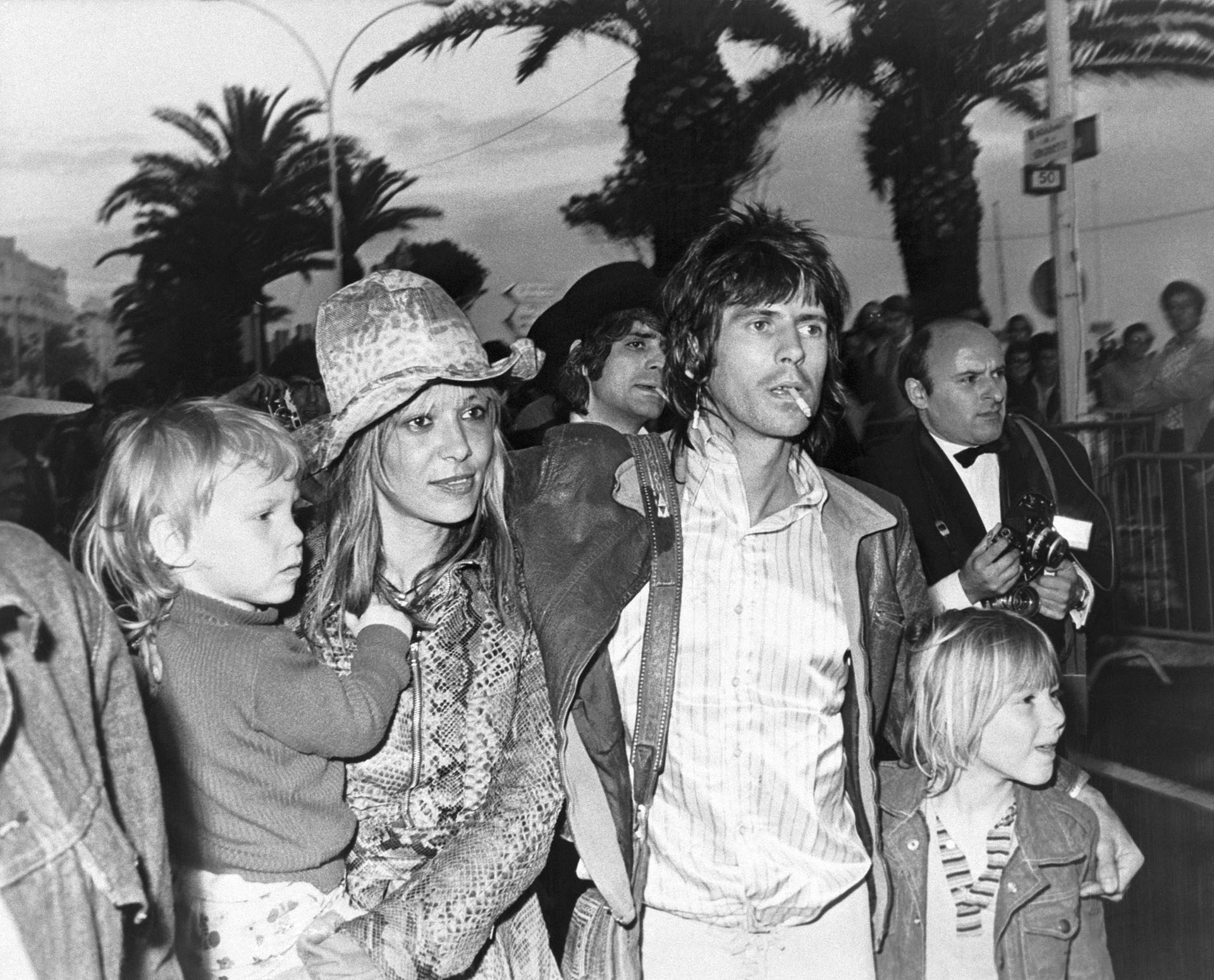 Keith Richards with Anita Pallenberg and their children. They had originally rented Ville Nellcote to settle after moving from England to avoid tax pressure. But then the basement of the property became Exile on Mail Street’s recording studio and the home of the whole band.

Some time ago, producers scoured the area’s recording studios, as well as movie theaters and auditoriums, but couldn’t find the perfect place to hold the recording sessions. So they brought the studio-mobile truck from London and with that they solved two problems: the musical quality and the problem of the technicians’ language (they didn’t know French). They set up the recording room in the basement and, after this decision, they all lived in Nellcote to avoid risky car journeys after working hours. 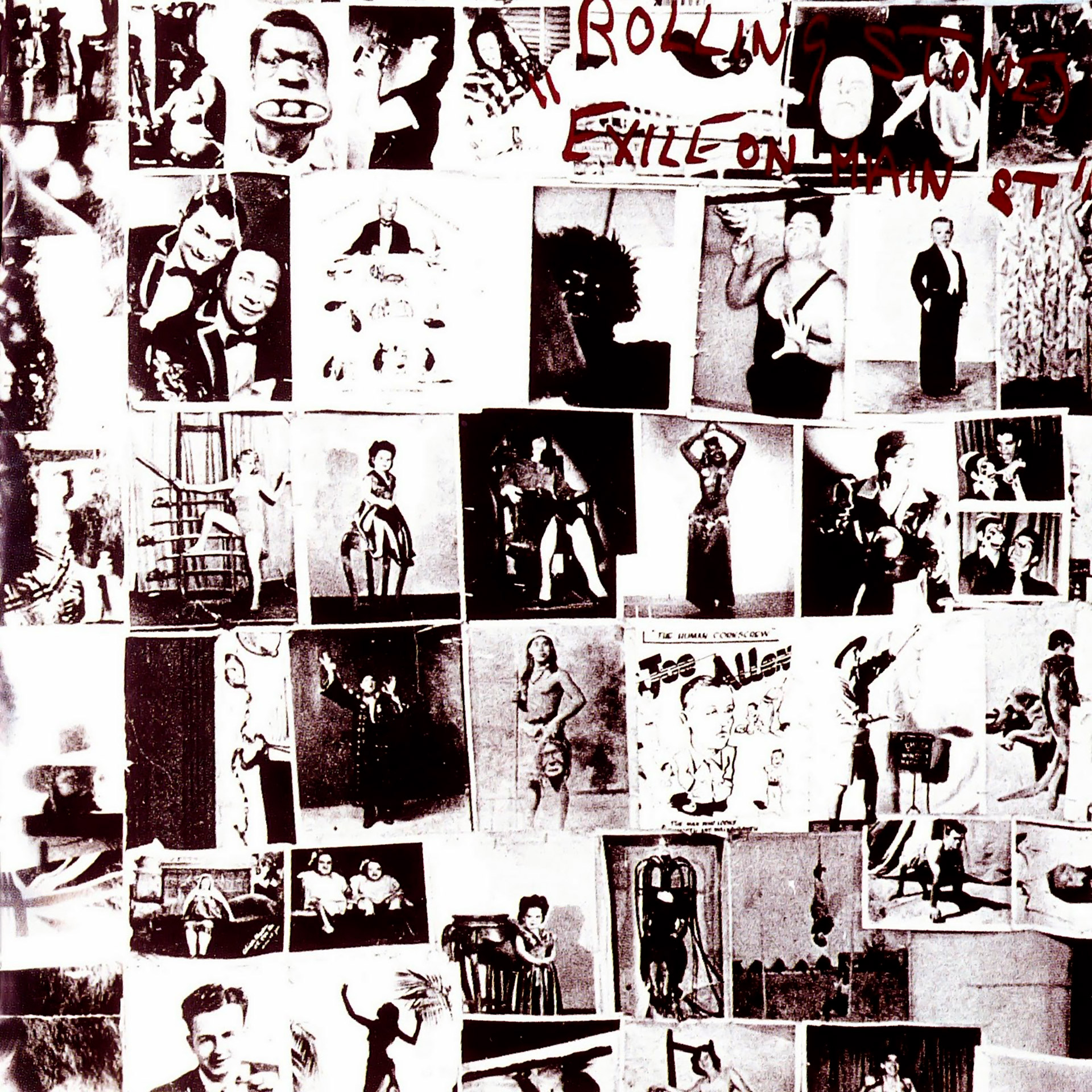 The cover of Exile on Main Street, by the Rolling Stones

To the eight named musicians are added their wives, children, technicians, friends and groupies, forming a tribe of 70 to 80 people. “I landed there, says Bobby Keys, because that’s where everyone went, they invited me. The south of France and a 20 year old was a good combination. Chef Fat Jacques cooked for everyone, and there were no fixed hours, until the day he passed out from partying. 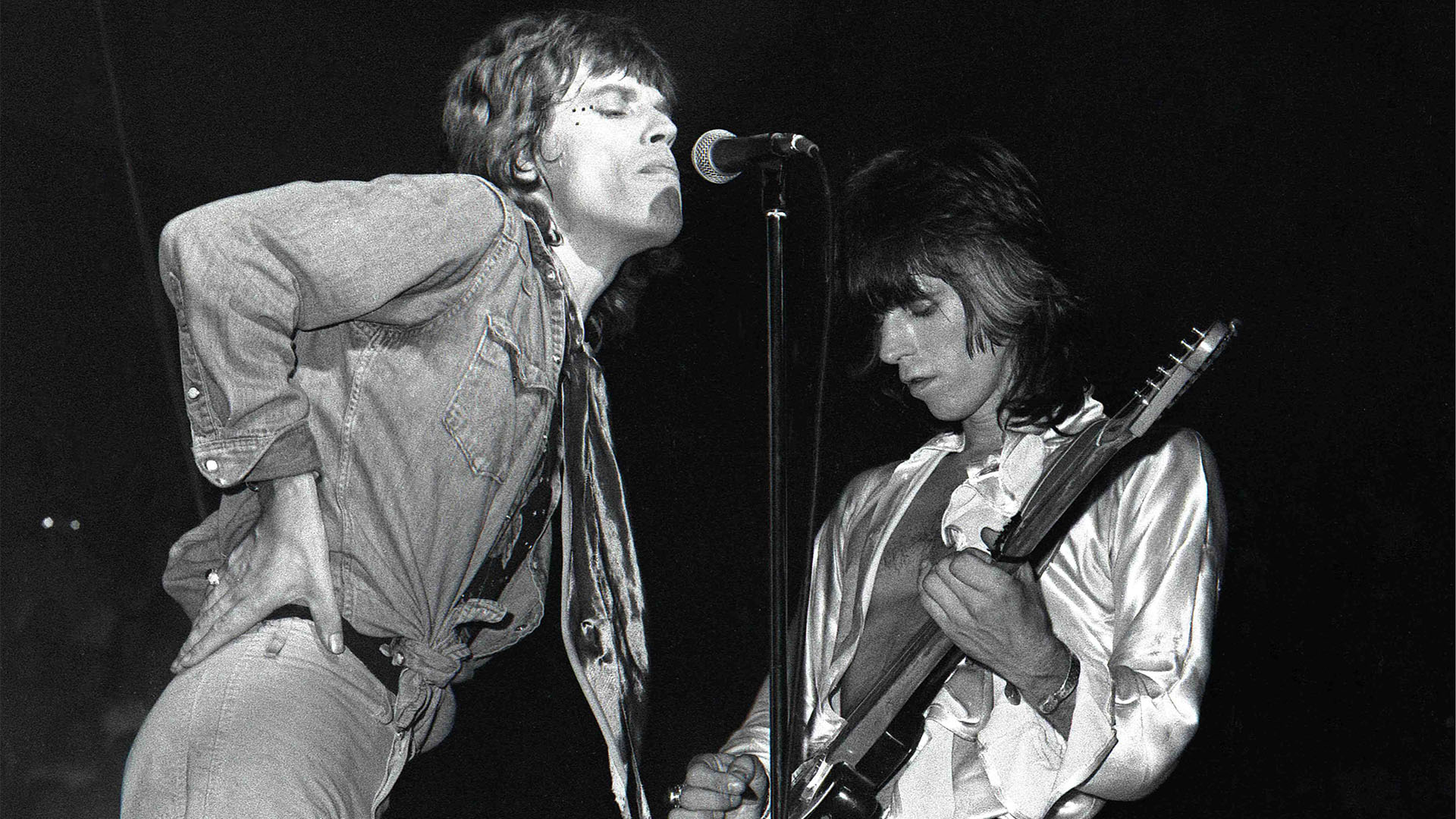 They were two worlds that touched in the same village. Upstairs, people sleeping in beds, armchairs, on the floor and in the basement where little by little the creative process took place. “The basement was a damp, shabby place, a sauna, honestly, I don’t know how they could work like that,” Pallenberg said. This place, with damp walls, a floor strewn with empty bottles of Jack Daniel’s and ashtrays strewn with everything, became the center of the Stone universe. and hour after hour, day after day, the bands of the album were forming.

The method seemed to be always the same. They would come out with different chords and riffs, then Mick and Keith would insert the lyrics and the song was born. The song was sung about 20 times until it macerated. Sound engineer Andy Johns said that they played badly for two or three days, until at some point Richards looks drummer Watts in the eye and Wyman tilts his bass 80º and they turn this wonderful music into a blessing. John imagined living in the climate of DolceVita by Felini. 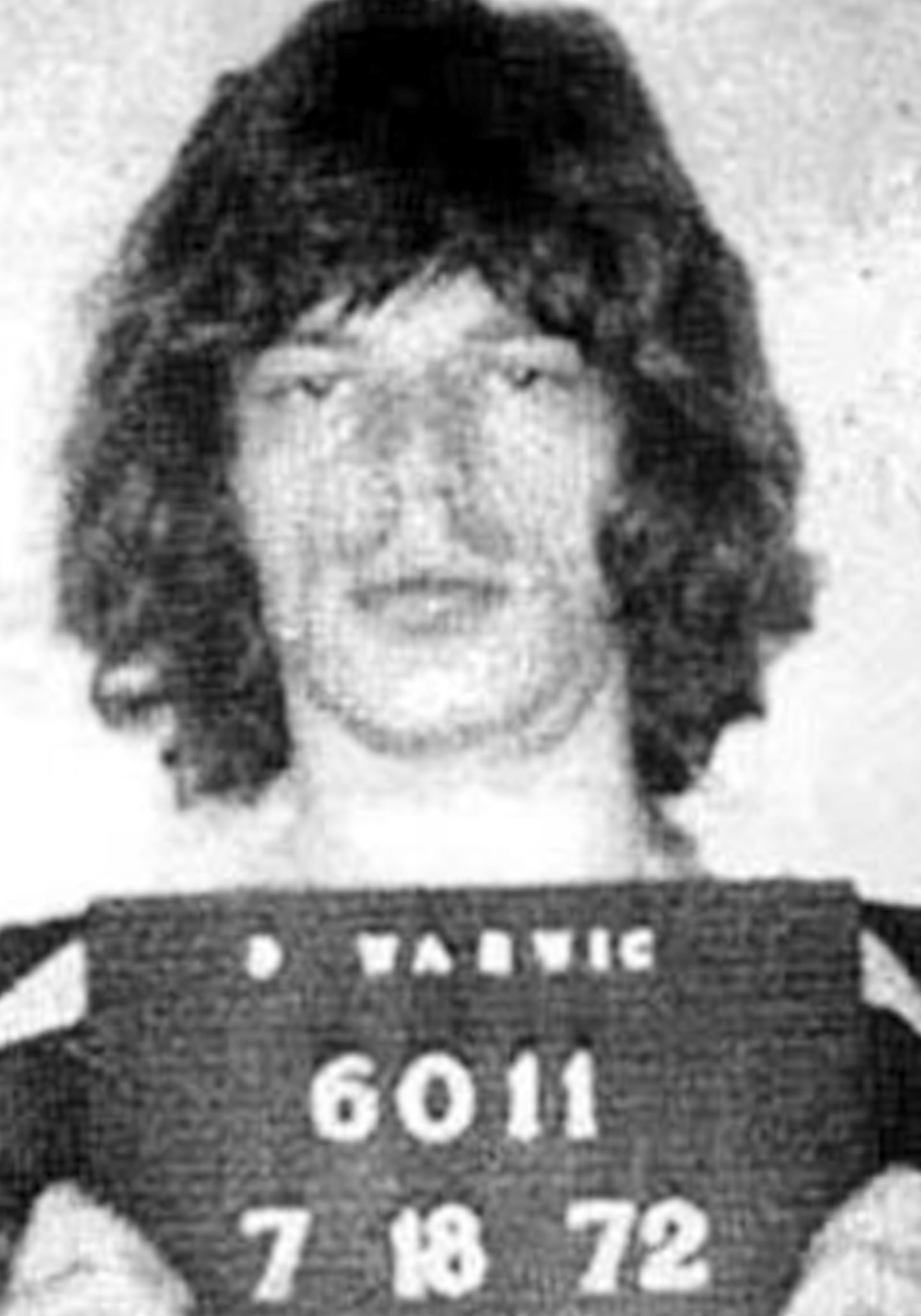 Mug shot of Mick Jagger on July 18, 1972. That day he was released from prison with Richards and that night they performed a concert. They had been arrested for assaulting a photographer (Photo by Kypros/Getty Images)

Sometimes they worked separately. While some were in the basement, Keith and his friend Gram Parsons (he died at the age of 26 of an overdose) reviewed the agreements of Sweet Virginia, one of the most memorable themes. On another occasion, Keith woke up after 24 hours of sleep, and none of his colleagues were there. He came down and with jimmy milleron drums and sax Bobby Keys recorded the demo of Joyful, a sledgehammer over there the photo circulates of Keys, sitting on the floor in his underpants, playing the theme. We started disorganized, we improvised, and in the end it turned into a great thing, spontaneous like a hiccup, commented Bobby Keys with his South American thug.

One day Keith said to Mick Jagger: “That’s it, we’re done.” And they went to Los Angeles to mix the songs with a little help from Doctor John, Billy Preston and other friends. 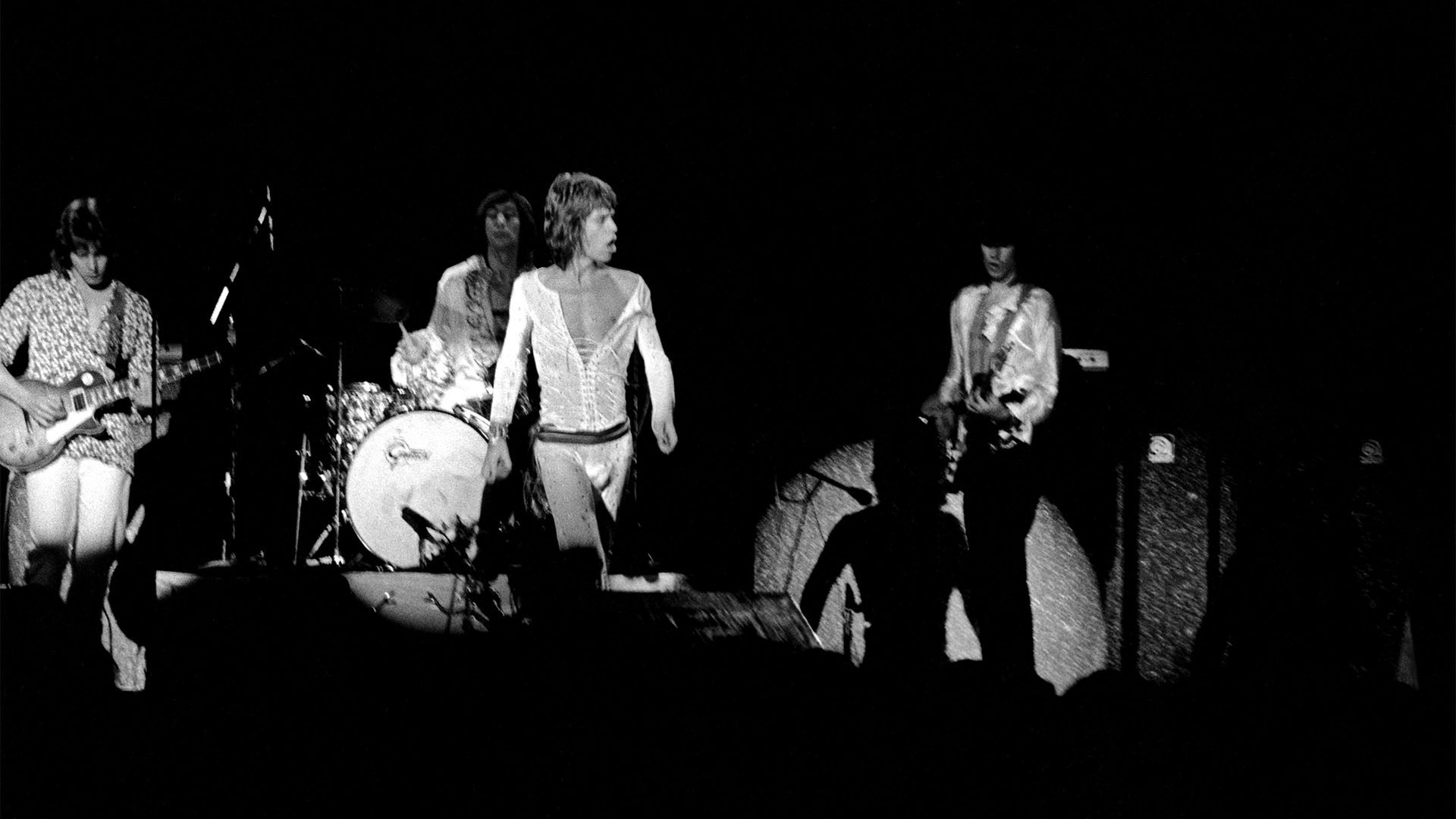 Gradually, the group and tribe members dispersed and Ville Nellcote has closed. They would no longer hear, through its openings, the sound of tear this joint (the loudest rock they announced, as Claudine’s demo is for fanatical collectors only) and the voices of Merle Haggard and George Jones, two country greats whom Richards admired, died out.