Skip to content
Military vehicles in Rostov, Russia, head towards the border in the Donbass region (Anadolu Agency/Getty Images)

The Russian offensive in the Donbass region of eastern Ukraine is progressing slowly and with delays Regarding the expected timeline, a senior Pentagon official said on Friday.

“We think they fell behind what they hoped to achieve in Donbass”, the senior US Department of Defense official told reporters. “They were at least several days late,” he said on condition of anonymity.

“They are far from having made the link” between the troops who entered the Kharkiv region (east), in the north of this region, and those who come from the south of the country”, he said. Moscow is believed to be trying to pinch Ukrainian forces deployed on the front lines around the pro-Russian breakaway areas of Donetsk and Luhansk.

“They don’t mobilize very quickly,” the official said. “A few kilometers a day is the maximum they can do because they are pushed back” by the Ukrainian army.

Although the struggle is already underway in this vital area, “We believe they continue to create the conditions for a sustained, larger and more prolonged offensive”added the senior official.

He explained that Russian forces “do not want to make the same mistakes as in kyiv”, where its tank columns had been pinned down by Ukrainian forces armed with man-portable missile launchers and its logistical support cut off. 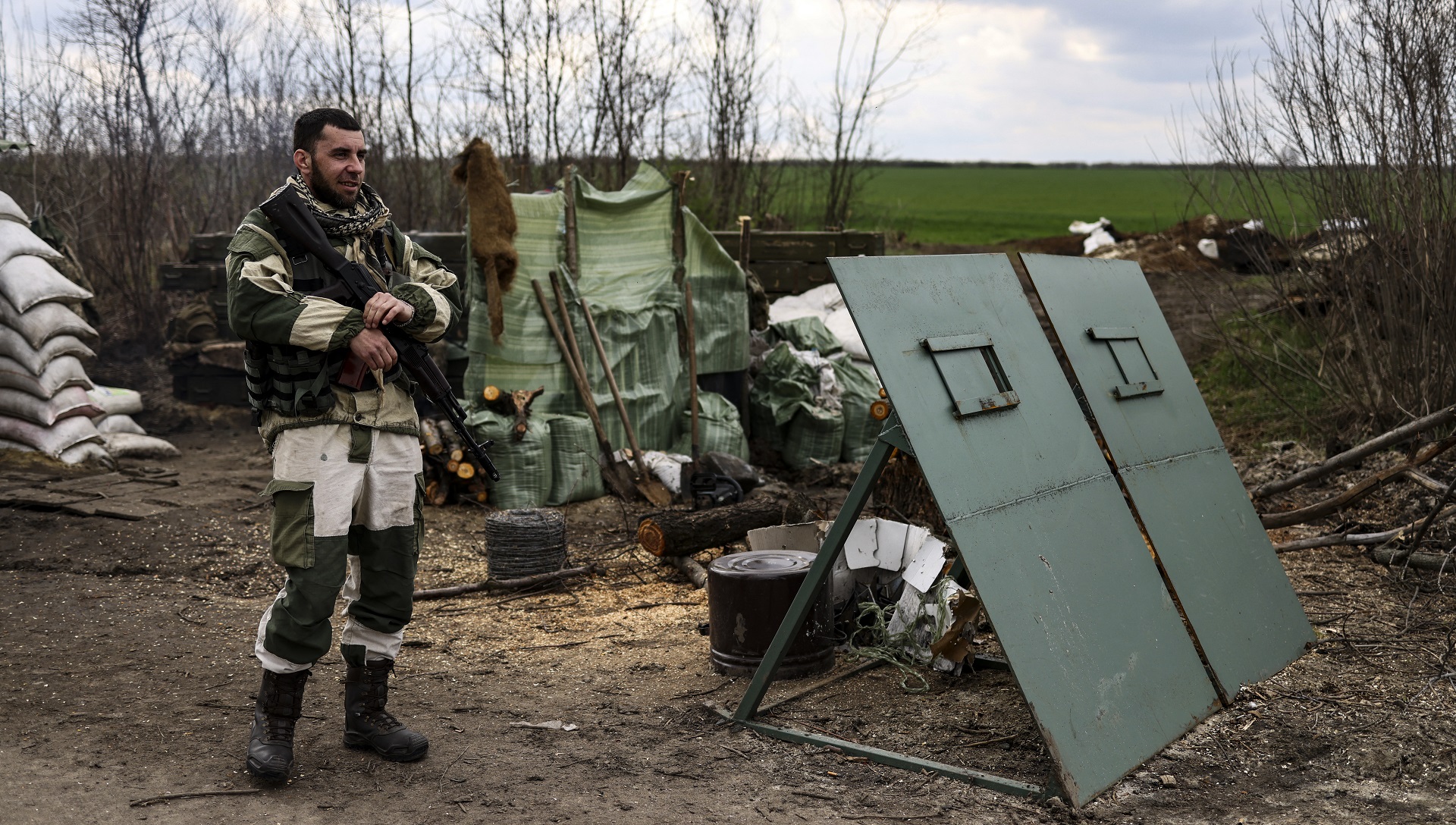 The pro-Russian trend, fueled for eight years from Moscow by speculation about an alleged “genocide” of Russian speakers, is increasingly marked (RONALDO SCHEMIDT / AFP)

This region of eastern Ukraine, which Russia says it wants to “liberate” from the allegedly “neo-Nazi” government in kyiv, has been at the heart of a bloody conflict since 2014, when Moscow-backed separatist rebels occupied part of this largely Russian-speaking mining basin.

Ukraine managed to retain a western part of the region. And for the past two weeks he has tried to contain the advance of the Russian army which is crushing the region, taking land and taking many towns, but not major cities.

In the parts under their control, the Ukrainian services purged hard-line separatistsregularly announcing arrests of alleged “spoilers”.

But among the Ukrainian soldiers deployed in this part of the country, some do not hide the impression of advancing into enemy territory, a sensitive subject in this region with a complex history, where Many Russians were sent to work after World War II.

“We can do everything to hide our positions, but the inhabitants inform the other side about us”, notify the agency AFP Iryna, a sergeant in an infantry brigade that just withdrew from Kreminna, a municipality in the Lugansk region lost in mid-April. 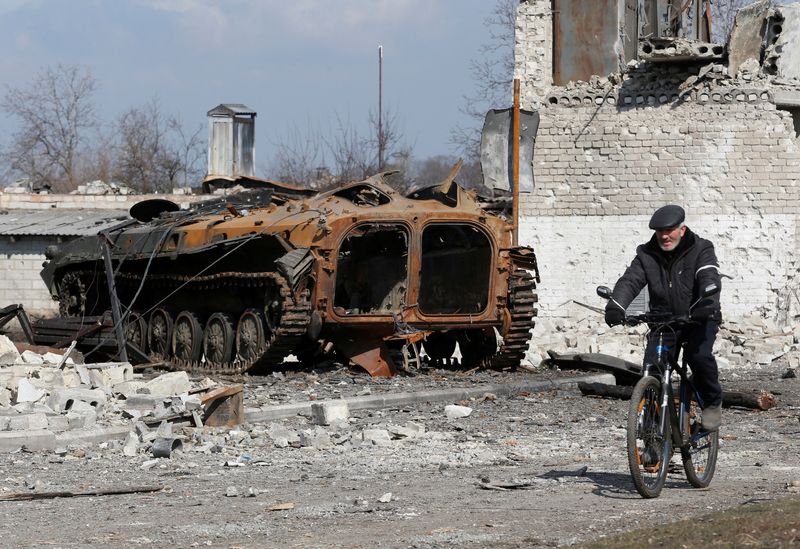 “It’s very, very common and it comes from people who are supposed to be above suspicion, like priests,” adds the soldier, deployed in this region since 2014.

In this contextUkrainian forces look away as cars of civilians arrive at their checkpoints to flee to Russia instead of other parts of Ukraine, relieved to see them go.

And of the residents who have remained since the invasion began on February 24, the pro-Russian trend, fueled for eight years from Moscow by speculation on an alleged “genocide” of Russian speakers, is increasingly markedfear the Ukrainian authorities.

Here, the majority of the population is Russian-speaking. Even the most patriotic Ukrainian soldiers speak Russian, leaving the local language to official exchanges.

Biden has warned that the United States will not allow Russia to use ‘gas blackmail’ to pressure Europe
US intelligence reveals attack on Nobel Peace Prize-winning journalist was orchestrated by Russian intelligence
As Russia continues its attacks in the east, Ukraine is moving troops south amid growing tension in Transnistria