Skip to content
CDMX billed millions for the death of teporingos (Photo: Twitter/@bhclaveria)

The Chapultepec Zoothe oldest in the country, has the only breeding colony of teporingos in the world, also known as zacatouches or volcano bunnies. It is an endemic animal of Mexico and is currently in danger of extinction. However, the government of the capital collected millions in insurance for his death.

A survey promoted by the Twitter user has started circulating on social media @YoAmoLaCienciain which he denounced that the administration of the government of Mexico City accused almost 6 million pesos in policies insurance for the mass death of teporingos in Chapultepec.

According to the investigation stemming from a request for information sent to the Transparency Unit of the Ministry of the Environment, it was revealed that in 2012 the authorities of the Chapultepec Zoo reported the death of 420 teporingo specimens, charging different figures for each between 4,300 and 4,721 pesos. In total, the government of the capital took one million 980 thousand pesos. 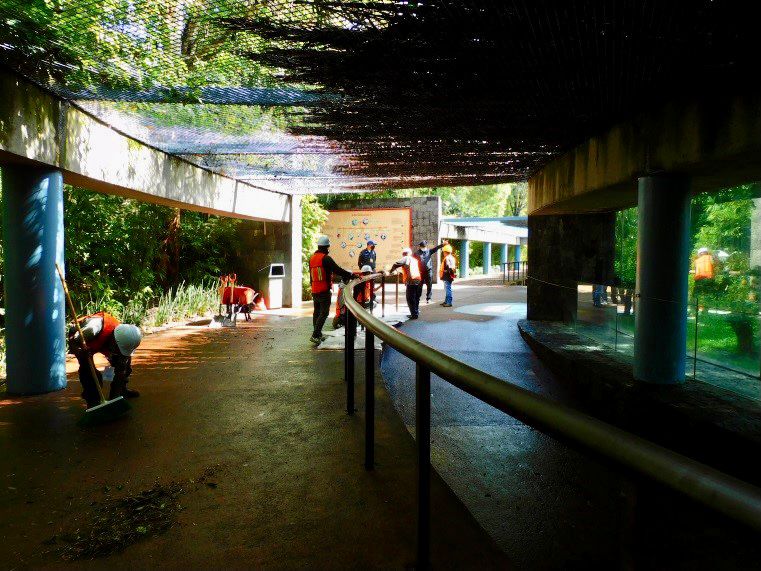 In 2012, the Chapultepec Zoo reported over 400 teporingo deaths (Photo: CDMX)

Due to the fact that the amount was different for each teporingo, and since the amounts did not exceed 10,000 pesos, said income was not tracked. A year later, in 2013, the death of 380 rabbits volcanoes, which is equivalent to 380 fonts collected. For its part, in 2014 there were 130, while in 2015 there were 125 losses; all paid for by insurers.

According to the complaint, the death rate of teporingo began to decrease after the death scandal of the bantu gorillawhich resulted in the dismissal of the director of zoos and wildlife in the city, Arturo Rivera, under the direction of Miguel Ángel Mancera.

Bantu died at the age of 25; He was born and died locked up. According to the official report of the authorities, the famous gorilla of the capital died of cardiorespiratory arrest during a transfer to Jalisco. However, various sources pointed out that this was due to an overdose of anesthetics. Furthermore, it was accused that Bantú had not undergone an electrocardiogram as recommended before his transfer.

And one irregularity caught our attention:

The mass death of Teporingos, a Mexican species in danger of extinction for which almost 6 million pesos have been billed for their insurance. pic.twitter.com/33vtQdThkk

After the death of the monkey, the death toll in the teporingos dropped drastically, from more than 120 in 2015 to 57 in 2026, and continued to drop, because during the last two years of the administration of Mancera 46 were reported in 2017 and 40 in 2018.

The investigation pointed out that, despite the zoo having the aforementioned breeding colony, the number of losses since 2012 has reached more than a thousand specimens; This is an alarming figure as it is an endangered animal whose status in the wild is unknown.

Meanwhile, he has been accused that the case of the teporingos deaths has not become relevant in the public sphere due to the very fact that the disappearance of the money obtained from the police collected, such as the police for the loss of the gorilla Bantu, was not reported. According to the complaint, this is because the person in charge of the city’s environmental secretariat under the Mancera government was Tanya Müller García, alleged cousin of Beatriz Gutiérrez Müller, wife of Andrés Manuel Lopez Obrador (AMLO). 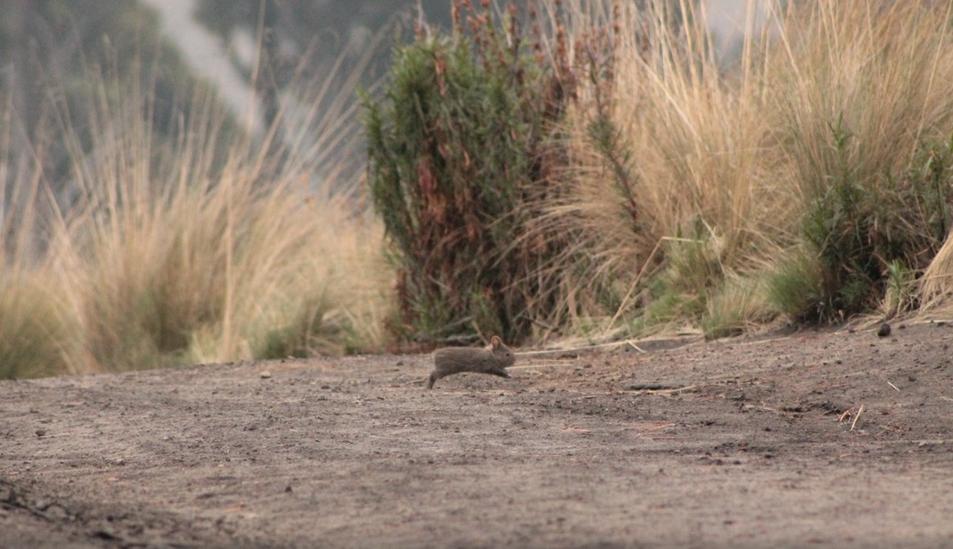 Teporingo is in danger of extinction (Photo: File)

For their part, various militant groups point out that the fate of Ely, the saddest elephant in the worldcould be the same as the Bantu gorilla.

The Real Estate Cartel’s Shadow in CDMX Grows: What Other Properties and Neighborhoods Are Involved
AMLO’s Brother Backed Claudia Sheinbaum Around 2024: ‘I Don’t Need To Take Orders From Anyone’
The Chapultepec Forest is much older than previously believed and this discovery proves it