Skip to content
In the Paris Agreement on climate change, some 200 countries agreed, albeit in a non-binding way, on a limit of between 1.5°C and 2°C on the temperature increase of the planet by the end of the century (iStock)

In the Paris Agreement on Climate Change Some 200 countries have agreed, albeit in a non-binding way, on a Limit the increase in global temperature to 1.5°C to 2°C by the end of the century. Yet the Earth is already registering an increase of 1.1°C. It is for this reason that the World Meteorological Organization (WMO) warned that there is “a 50% chance that in at least one of the next five years, the average annual temperature of the planet will temporarily exceed the lower limit” previously established.

“This threshold of 1.5°C is not a random number, but indicates the point at which the effects of climate will be increasingly harmful not only for people, but for the entire planet.“, explained the professor petteri taalasWMO Secretary General. In a report published by this entity dependent on the United Nations (UN), it was found that “the sustained increase in temperatures due to climate change will continue in the years to come”. 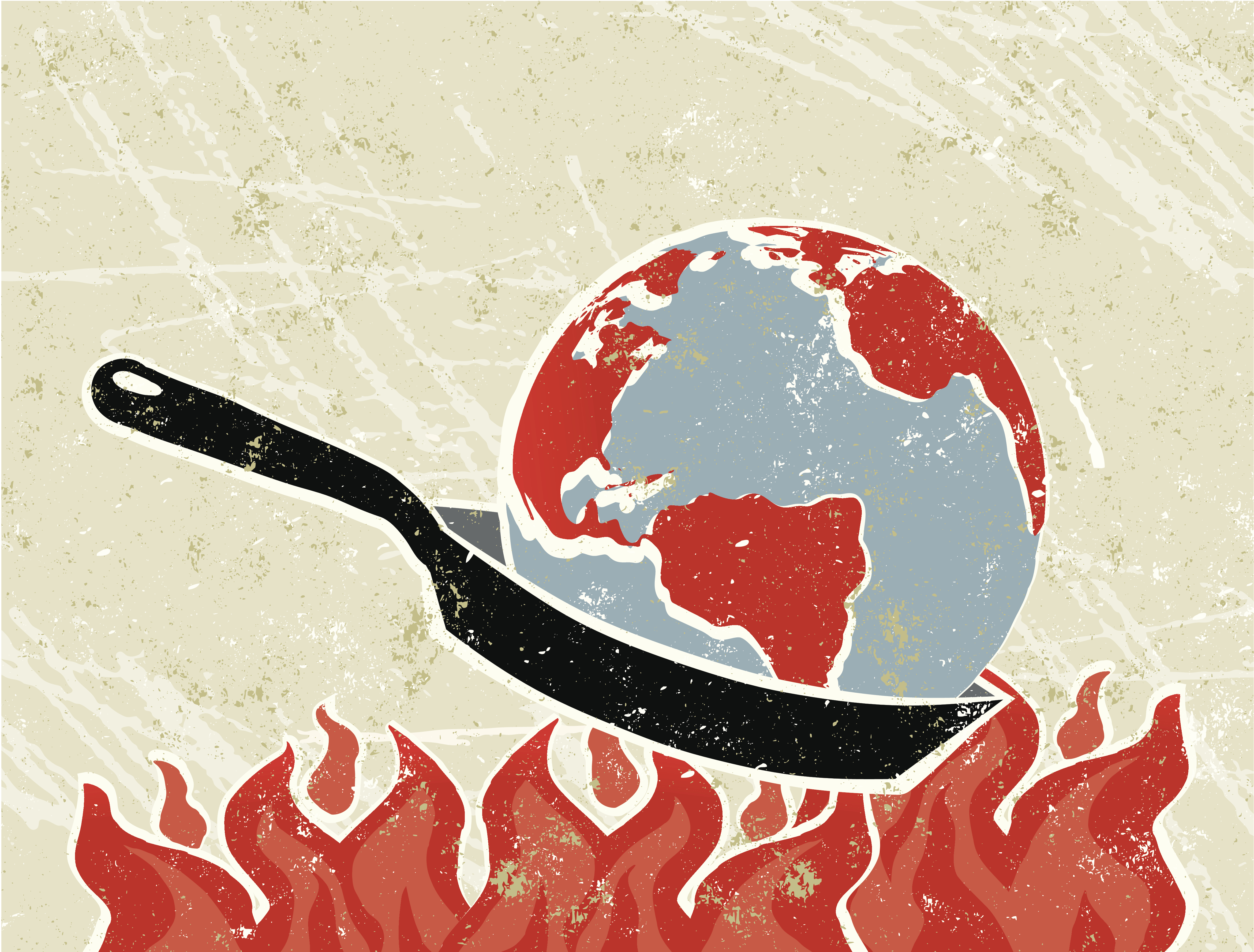 “The sustained increase in temperatures due to climate change will continue in the years to come,” the WMO secretary-general said (Getty Images)

Therefore, they warned thatAs long as greenhouse gas emissions continue, the climate will become more and more extreme.”. Therefore, they pointed out that “there is a 50% chance that, at least in one of the next five years, the planet’s average annual temperature temporarily exceeds pre-industrial levels by 1.5°C, the lower limit of the Paris Agreement on climate change”. Moreover, according to the scientists, “these probabilities increase over time”. 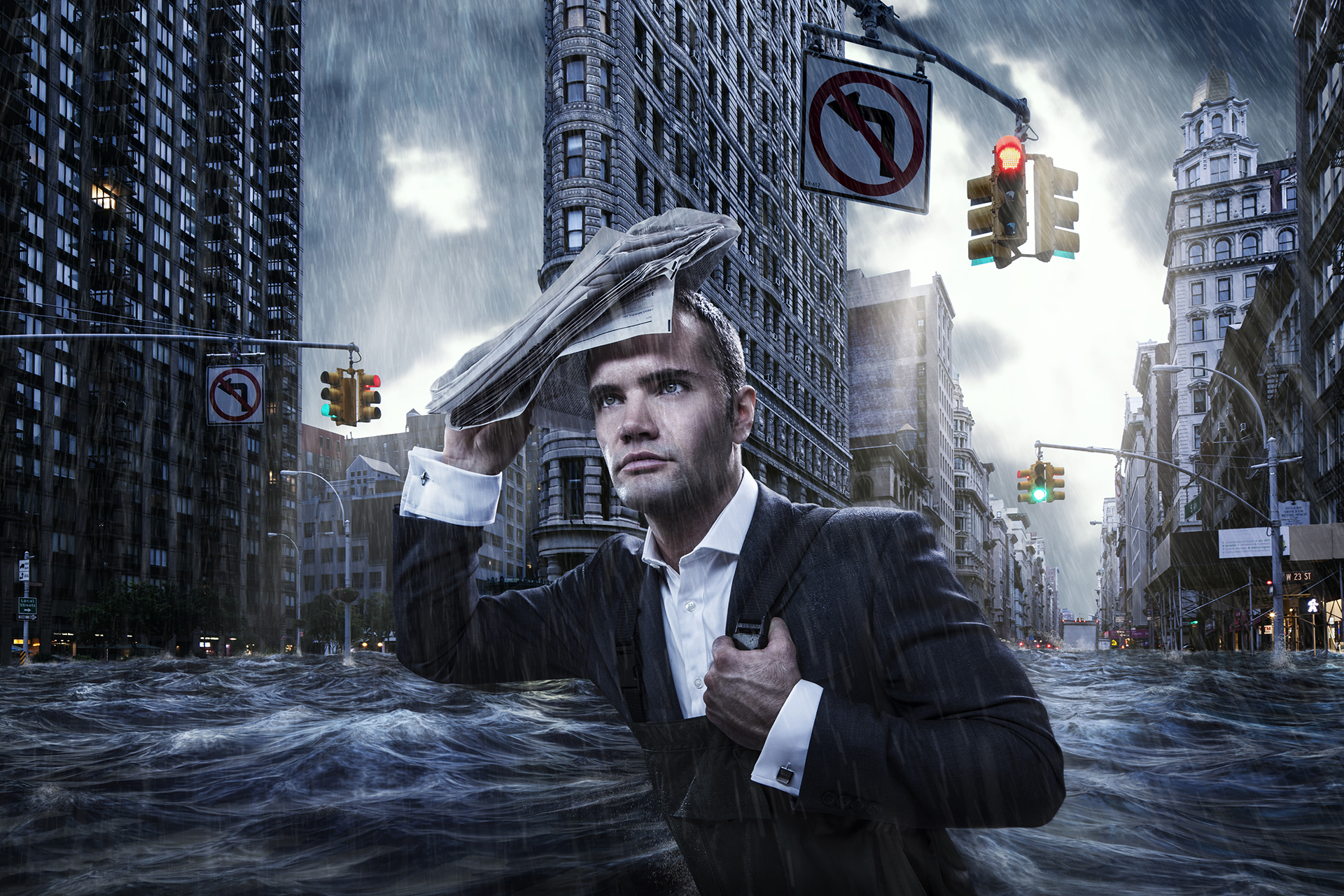 “There is a 93% chance that at least one of the years between 2022 and 2026 will become the hottest on record and dethrone 2016 from first place,” WMO experts warned (Getty Images)

They even specified that “there is a 93% chance that at least one of the years in the period between 2022 and 2026 becomes the hottest ever recorded and overthrow 2016 from first place”. “As long as greenhouse gas emissions continue, temperatures will continue to rise. At the same time, the oceans will continue to warm and acidify, sea ice and glaciers will continue to melt, sea ​​levels will continue to rise and weather conditions will become increasingly extreme. Warming is disproportionately more pronounced in the Arctic and what happens there affects us all,” Taalas described.

“If one year in the period 2022-2026 this value of 1.5°C was exceeded, this would not mean that the symbolic threshold of the Paris Agreement has been exceeded, but that would show that we are getting closer and closer to a situation where the 1.5°C limit could be exceeded for an extended period,” said the UK Met Office expert, Leon Hermansonone of the people responsible for preparing the report. 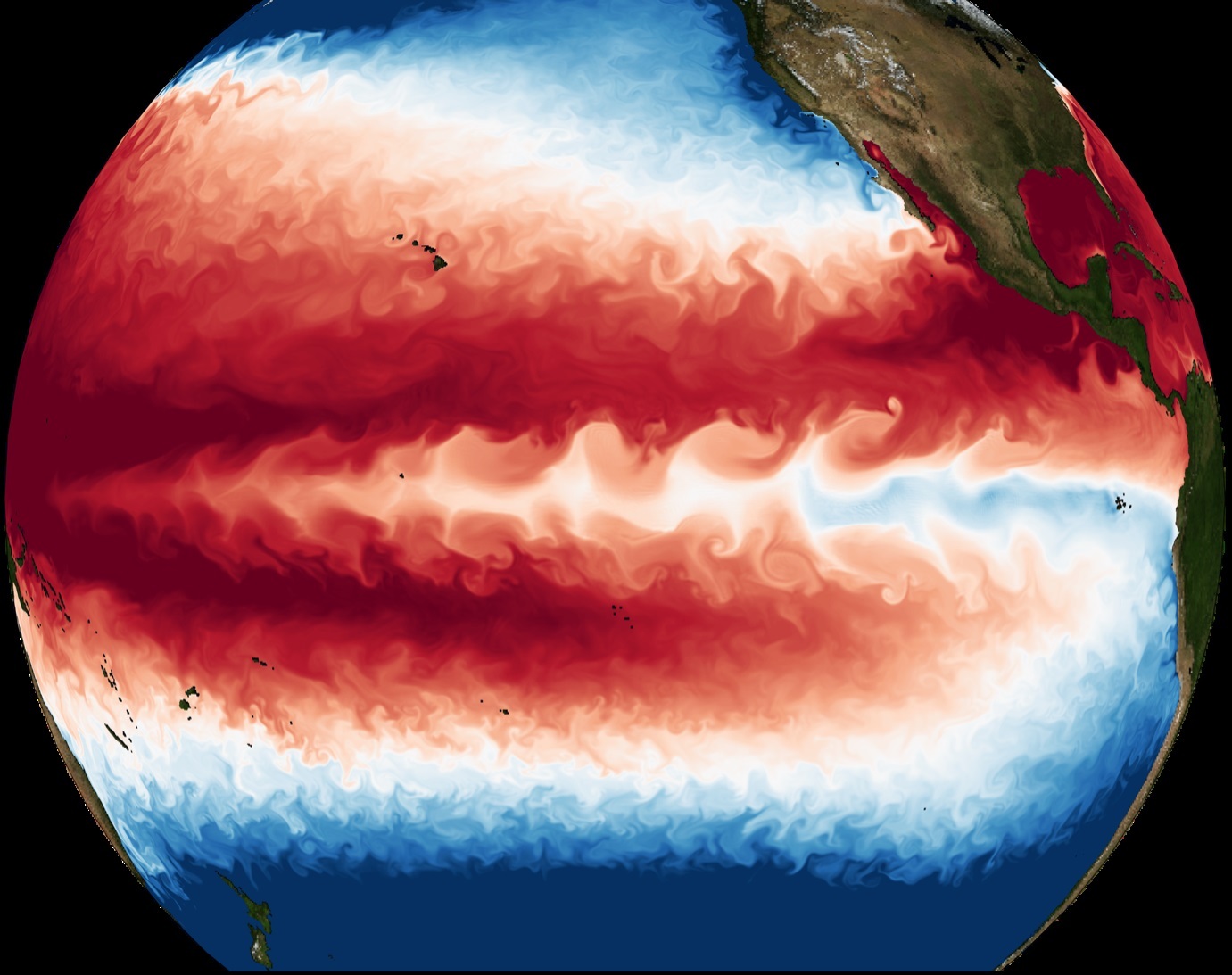 The document also pointed out that for each year between 2022 and 2026, the average annual temperature is expected to be between 1.1°C and 1.7°C above pre-industrial levels, for which there is a “48% chance that in at least one of the years the global temperature near the surface will exceed pre-industrial levels by 1.5°C”although they specified that “the probability that the five-year average exceeds this threshold is minimal (10%)”.

Among other points, the report warns that in 2021 “the global average temperature was 1.1°C above pre-industrial reference levels”. However, thanks to consecutive episodes of the phenomenon known as “La Niña”, beginning and end of the year, there was a reduction in global temperatures. “But this cooling effect is only temporary and does not reverse the long-term trend of global warming“, they specified.

In exchange, if episodes of the phenomenon called “El Niño” were to take place, there would be an almost immediate rise in temperatures. An effect that was already evident in 2016, the year described as “the hottest on record”. Regardless, the experts clarified that “at present, there is no indication of the formation of an El Niño episode during the December to February quarter of 2022/2023”.