This Friday, April 15, the film opens Father Stuwhich reflects the life of the father Stuart Long. At 50, Mark Wahlberg achieves perhaps the best performance of his entire career. There, the actor puts himself in the shoes of the clergyman -better known under the name of P.Stu– a man who, by faith, decides to fight a degenerative disease that will lead to death. His fight managed to move thousands of people, like Wahlberg, who sought – through film – to bring Stuart’s name to the world.

But Father Stu It’s not just special for Mark professionally: during filming, the actor lost his mother. For this reason, his work is tinged with suffering and emotion, which the viewer will surely perceive while watching the film. “We can feel a little desperate, but we have each other and we are there to support each other, but it is very difficult,” says Wahlberg, in dialogue with Infobae.

The film could leave a lesson in faith, perseverance, and connection with the supreme, so one of the most impressive lines in the film is when God could leave you with reasons to feel angry with him. Walhberg seems to have carved out a more intimate and spiritual path. Faith saved him from a very dark and painful life. “It gave me hope, faith, inspiration and purpose,” he says midway through the interview.

Mark’s life, as he is called, has gone through some very tricky times. He came to have conflicts with psychoactive substances and distributed them when he was only 14 years old. In June 1986, at the age of 15, Walhberg and three gang member friends chased a boy, shouting “Kill the black!” Kill the black! They threw stones at him and harassed them for several days without interruption. For this criminal act, he was prosecuted.

In 1988, also with his gang, he perpetrated another racial attack – physical and verbal – against Vietnamese immigrants in the United States. During the investigation, it was discovered that Mark was under the influence of PCP, a drug similar to cocaine. He accepted the charges and remained in prison for 45 days, despite the fact that his sentence was two years.

Four years later, in 1992, he committed another physical assault, this time against a neighbour, Robert Crehan, whose jaw was fractured. Finally, there was a conciliation, and what happened did not result in a trial.

Later, Mark made a drastic change in his behavior. From these racial attacks, he became a deeply spiritual man to the point that he had to go to church and come to terms with himself. He admits he was looking for “the wrong people to be a leader, but now I’m strong enough to say no and start doing good.”

He is aware that at the time he was not a model. In 2014, and with the intention of easing his conscience, he begged for mercy, which sparked controversy: “A racist will always be a racist,” said one of his victims. In exchange, Trihnanother of his victims, decided to publicly forgive him “those horrible acts”.

The actor assures that his biggest fight was in the pandemic, since “he had not missed church for about 15 years”. “But this time I didn’t have the same connection to the church, and that really tested me: when I started saying we were going to do the movie, I came right back.” 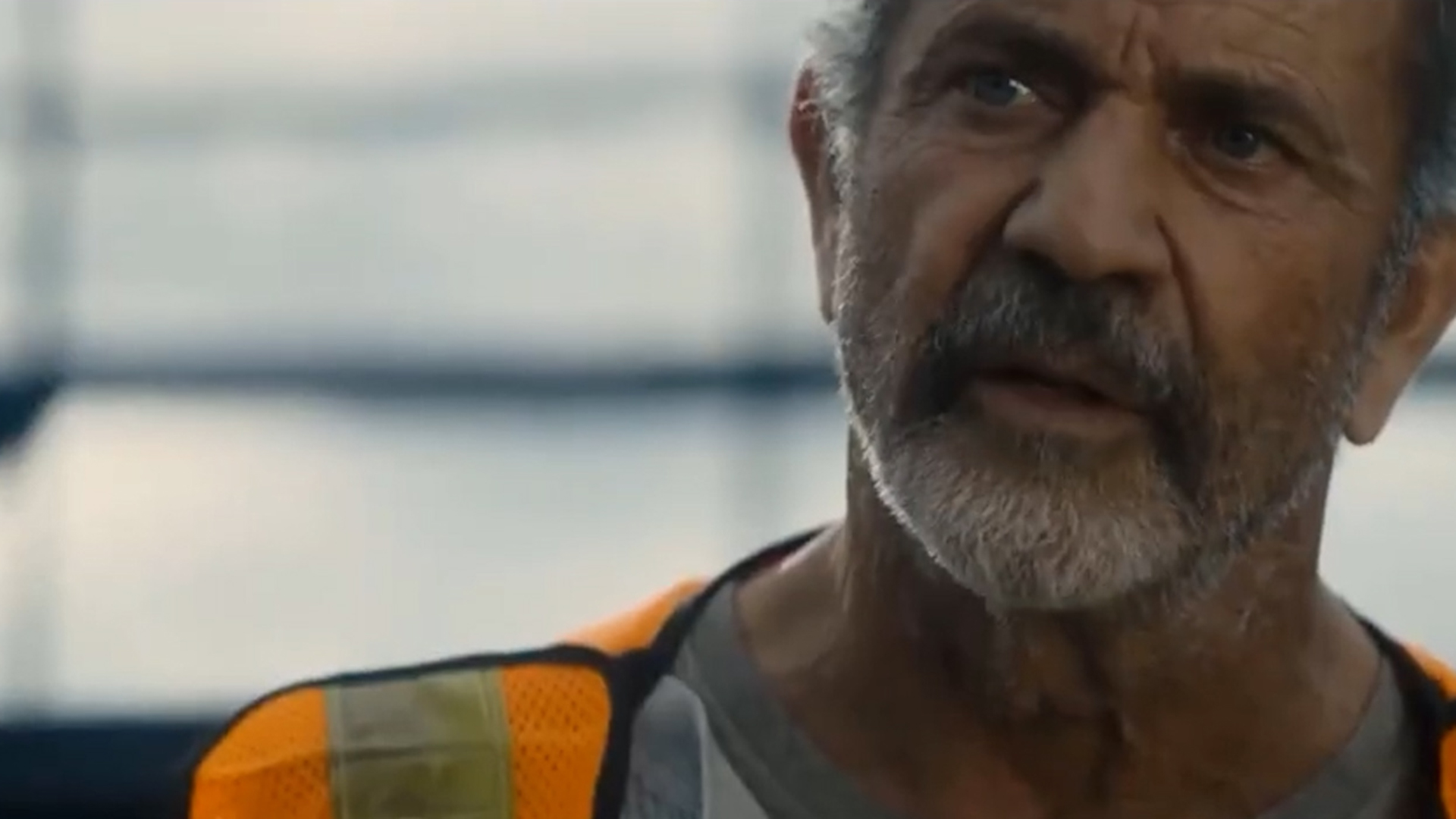 Mel Gibson has a central role in Father Stu; for Mark Wahlberg, it is one of the most successful of his career

In Father Stu share the lead role with Mel Gibson, with whom he has a masterful chemistry: they had already tried it in a Christmas comedy. But now the two have a sublime feeling about faith. “It was very different because before we laughed. This time he understood the struggles of Bill (Long, Stuart’s father). I think it was the best performance Gibson had given in a long time.Wahlberg thinks.

He captivated Lennon, imposed the look and the name of the group, but left everything for love: the premature death of Stu Sutcliffe, the artist who did not want to be Beatle
Rihanna’s party, Olivia Culpo’s party: celebrities in one click