Skip to content
The actress said it was a landmark decision by Brazilian justice and the trial would continue.

At the beginning of February, the Brazilian justice had arrested the lawsuit for sexual abuse against Juan Darthés that Thelma Fardin initiated at the end of 2018. two months later the actress confirmed that the judges reversed their decision and the legal proceedings will continue their course, without the need to re-declare. In a radio dialogue with Catalina Dlugi, explained the importance of this determination and thanked Anamá Ferrerira for her helpwho not only accompanied her to Brazil, but also recommended a lawyer to represent her in the neighboring country.

In telephone communication with Wait for Catalina For La Once Diez, he assured that this resolution was not expected after the emotional blow he felt when he believed that the case was starting from scratch. “It seems to me that with this court decision, which the truth is that it is historic because there is no precedent in which, due to embargoes, which is the case in which we found ourselves, the judges correct their decision”. In this sense, he confessed that he took it for granted that they had to go to the Supreme Court to pursue the case, and felt great joy when they told him the news.

“This is good news that I did not expect at all, and I believe that at this moment the speed will be given so that we can reach an end result with this cause once and for all“, he condemned. She also admitted that she felt “tired” after three years at the head of the complaint, and that she hopes to be able to turn the page when all the legal proceedings are over.

“The body, the soul and the heart are becoming more and more exhausted, and precisely on the other side they play this, to tire us”, he reflected. In January, she suffered a peak of stress and had to be hospitalized: “I take antidepressants and they had to adjust my medication because I was having a very bad time, I was very sad, very upset, my body no longer gives me”. Based on his experience, he revealed that he will start a personal project to help other people who need help with similar cases.

“I am setting up my foundation. For me, it’s very important to turn the page on a personal level and do something constructive on a collective level.”, he stated. In turn, he clarified that the entity will probably bear his name and will be responsible for providing legal advice and psychological support. “These are the two legs that the state lacks today, because when you approach justice, there is no type of confinement and the journey is very arduous, very painful,” he said. he declares.

“It would be a way to synthesize everything that happened and try to make it useful not only for me, but for many others”she predicted hopefully. In the last minutes, he spoke about his sentimental situation and recalled his relationship with Camilo Vaca Narvaja. “We are separated and each focused on his business. I don’t mind being alone because I am very well accompanied by my circle of friends and my family, but it would be very painful; they make this moment which consumes so much of life’s vital energy more bearable”. 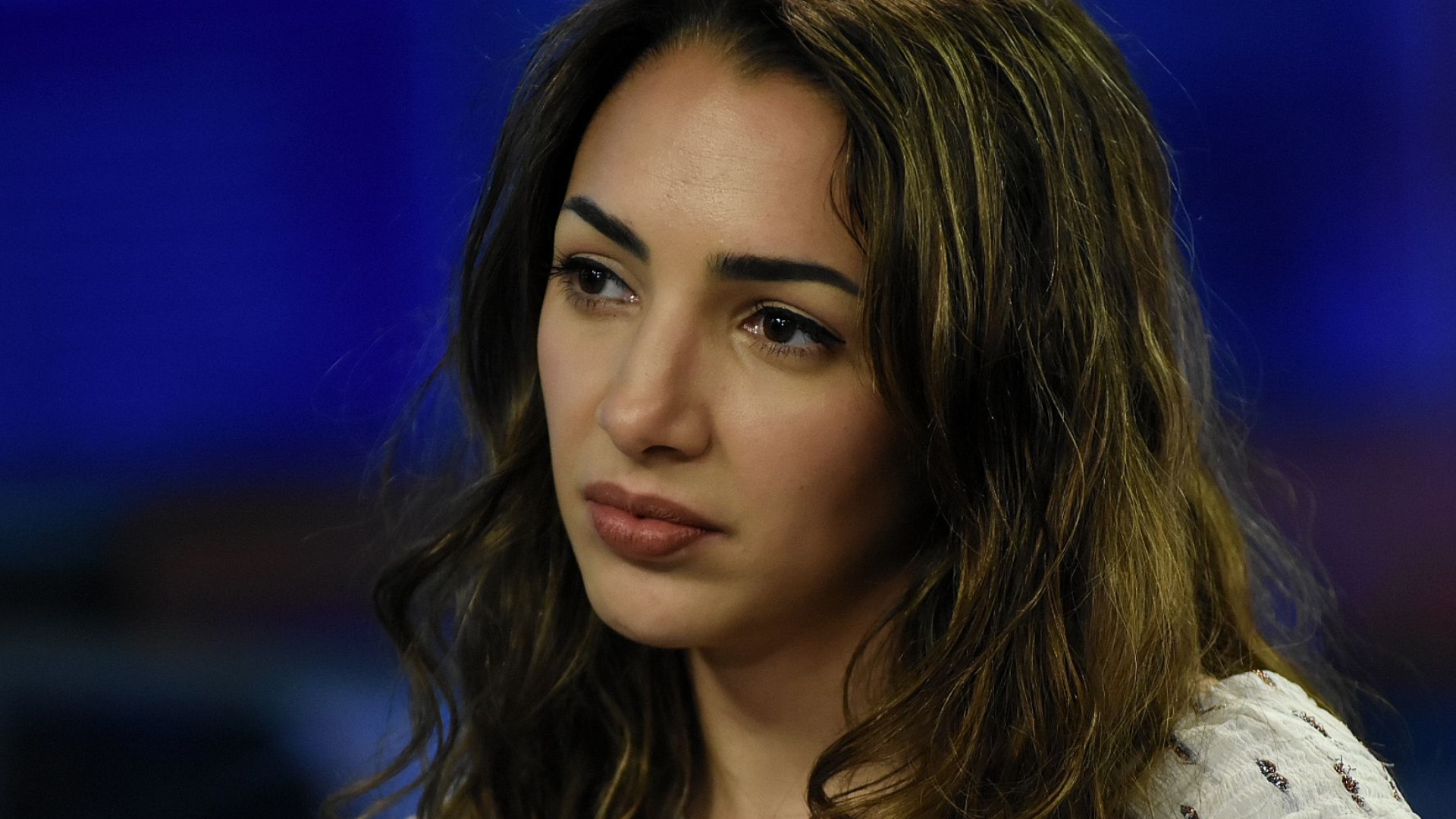 A few weeks ago Thelma had already done the announcement on his Twitter account of the legal setback“Brazilian justice has ordered the continuation of the oral trial of Juan Darthés before the federal courts. This decision was taken after hearing the parties during an oral hearing which took place on March 12. In the statement that accompanied his tweet, he showed a fragment of the published report:At the hearing, both the prosecution and Thelma Fardin opposed the discontinuation of the trial, which had given rise to a proposal presented by the defense of Darthés.”.

“The question of federal jurisdiction had already been addressed and resolved by Judge Pablo Ali Mazloum in the first instance seven months before the start of the trial. Specifically, on April 16, 2021, the judge rejected the defense proposals and, consistent with the prosecution’s criteria, declared federal jurisdiction for the trial,” the document concludes.