A new scientific studies demonstrated in a mouse trial that a specific antibody can prevent the onset of metastasis (i.e. the spread of cancer to other vital organs) and slow the growth of primary tumors in experimental models of cancer.

The team of Spanish and Dutch researchers has just announced that it is the MCLA-158 antibodythe first clinical candidate examined in organoids successfully targeting cancer stem cells from solid tumors.

The specialists, led by Eduard Batlle, Head of the IRB Colorectal Cancer Laboratory (Biomedicine Research Institute) from Barcelona and CIBER Cancer Group Leader (CIBERONC), with the Dutch company Merus NV, announced the preclinical data that led to the discovery of MCLA-158 and its mechanism of action on cancer stem cells.

Called petosemtamabthe MCLA-158 antibody prevents the appearance of metastasesone of the most frequent problems in the development of oncological disease and in the patient’s life experience. Stopping this process involves preventing the spread of cancer to other organs vital. The same document reveals that in addition, they succeeded in delaying the growth of primary tumors in experimental models of cancer.

The document has just been published in the specialized journal nature cancer. The research is also a step forward in laying the groundwork for the use of organoids in the drug discovery process conducted by pharmaceutical companies. Organoids are patient-derived samples that can be cultured in the laboratory and replicate certain aspects of the tumor compartment. 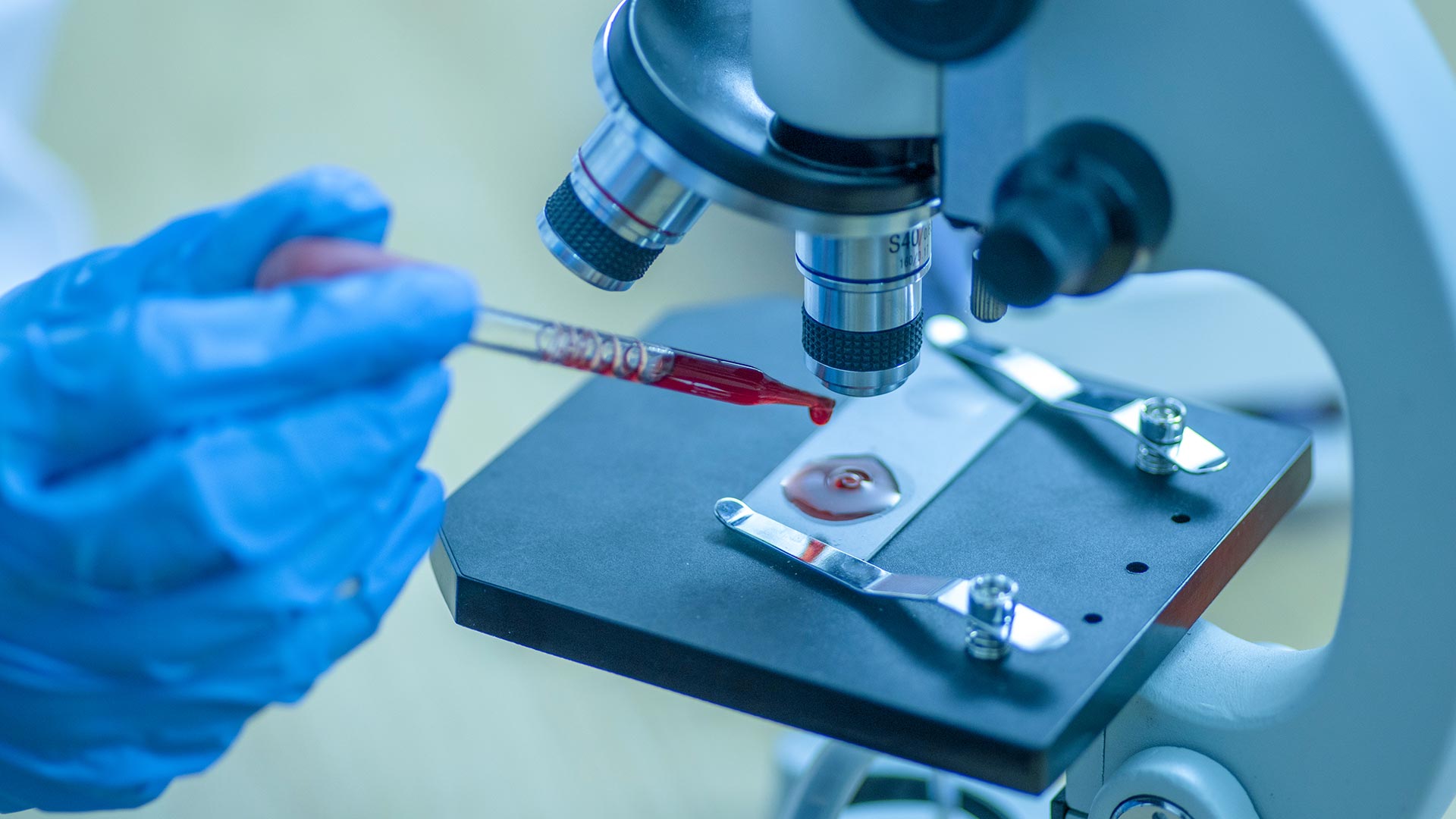 Research shows that the MCLA-158 antibody prevents the occurrence of metastases, one of the most common problems in the development of oncological disease (Getty)

Until now, its usefulness in personalized oncology medicine was explored, that is, its value in helping doctors make decisions about the best treatment for each patient. However, for the selection of MCLA-158a biobank of organoids from cancer patients was used for the first time to discriminate which new antibody, among hundreds of them, was the most effective and was considered the most appropriate for most patients.

Organoids are among the most modern developments in scientific research and their application is growing in laboratory tests since they make it possible to reproduce a real environment much more faithfully than in cells or animals.

Merus NV, an integral part of the investigation, had already revealed a series of preliminary data last October corresponding to an interim efficacy analysis based on the review of its ongoing phase I dose expansion clinical trial. which analyzes safety, tolerability and antitumor activity. of MCLA-158 as monotherapy in patients with advanced head and neck squamous cell carcinoma (HNSCC).

Three of the seven patients with this disease achieved partial responses, and one achieved a complete response after the scheduled data deadline of August 2021. In conclusion, regardless of personal details, the report found that a shrinkage of tumor was seen in all seven patients.

“It is very satisfying to see that our discoveries are helping patients. We started studying cancer stem cells 15 years ago. The road so far has been exciting but also very complex.and it required a significant investment of resources, as well as a lot of work by countless researchers,” Batlle explained in an official statement reporting on the development.

MCLA-158 is an antibody discovered in this process. It is a protein that our body produces naturally to recognize infectious agents or damaged cells so that they can be eliminated by the immune system’s lymphocytes (white blood cells).. The antibody described in this work, Petosemtamab (“Peto”, MCLA-158: LGR5 x EGFR Biclonics®), is a bispecific antibody that recognizes two proteins (EGFR and LGR5) present on the surface of cancer stem cells. 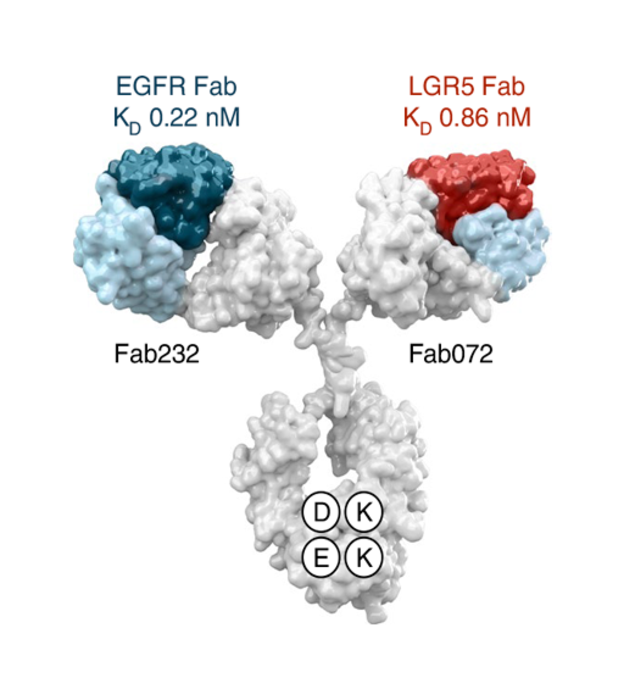 Schematic representation of the MCLA-158 antibody (courtesy of IRB Barcelona)

EGFR promotes uncontrolled cell growth, while LGR5 marks the surface of cancer stem cells, responsible for tumor expansion. Batlle’s lab is recognized worldwide for its work in the identification and characterization of colorectal cancer stem cells, and has led the work not only in the development of MCLA-158/Petosemtamab, but also in the characterization of its mechanism of action.

This research-detected antibody degrades the EGFR protein in cancer stem cells that have the LGR5 marker, thereby blocking growth and survival pathways in cells that trigger and spread cancer. However, does not interfere with the operation of the healthy stem cellsessential for the proper functioning of tissues.

It is also a potent growth inhibitor of colorectal cancer organoids and blocks the initiation of metastasesas well as the growth of several preclinical models of cancer, including head and neck, esophageal and stomach tumors.

In the development of this work, the HUB Organoids biobank had a special role. The researchers built this large biobank including organoids derived from colon cancer patients, colon cancer metastases in the liver, and normal non-cancerous tissues. Scientists from OcellO BV (Crown Bioscience) performed high-content screening with the organoids.

Its application in the early stages of drug development makes it easier to identify those that are effective for the majority of patients or even against tumors carrying a specific mutation. By using organoids from healthy tissue, an added benefit is the ability to identify adverse drug side effects in organs.. This approach allowed the researchers to assess harmful reactions against the drug on healthy cells and thus eliminate antibodies with greater toxicity in the early stages of the study.