Skip to content
Loading grain at the port of Nikolaev, one of the export outlets Ukraine can no longer use due to the Russian invasion (REUTERS/Vincent Mundy/File)

Gazing at the endless wheat fields near Odessa in southwestern Ukraine, heralding a bountiful harvest, Dimitri Matuliak cannot imagine that so many people could starve to death.

The war was hard on the 62-year-old farmer. On the first day of the invasion, a bombardment struck one of its warehouses, burning some 400 tons of animal feed to ashes. “My voice is shaking and tears come to my eyes because of the number of people I know who have already died, the number of family members who are suffering and the number who have gone into exile,” he told the AFP.

But the worst may be yet to come.

Stationed on the neighboring Crimean peninsula after its annexation in 2014, the Russians did not land on the beaches of Odessa as feared, but its blockade of the Black Sea has been ruinous, causing economic devastation in Ukraine and threatening famine elsewhere.

Granaries and ports all over Ukraine are full of millions of tons of grain with no export destination due to the Russian siege which is slowly suffocating the country.

In the temperate south of Ukraine, the summer harvest is expected to begin in the next few weeks, but few know where the wheat will be placed this seasonfueling fears that much of the grain and other products will spoil. 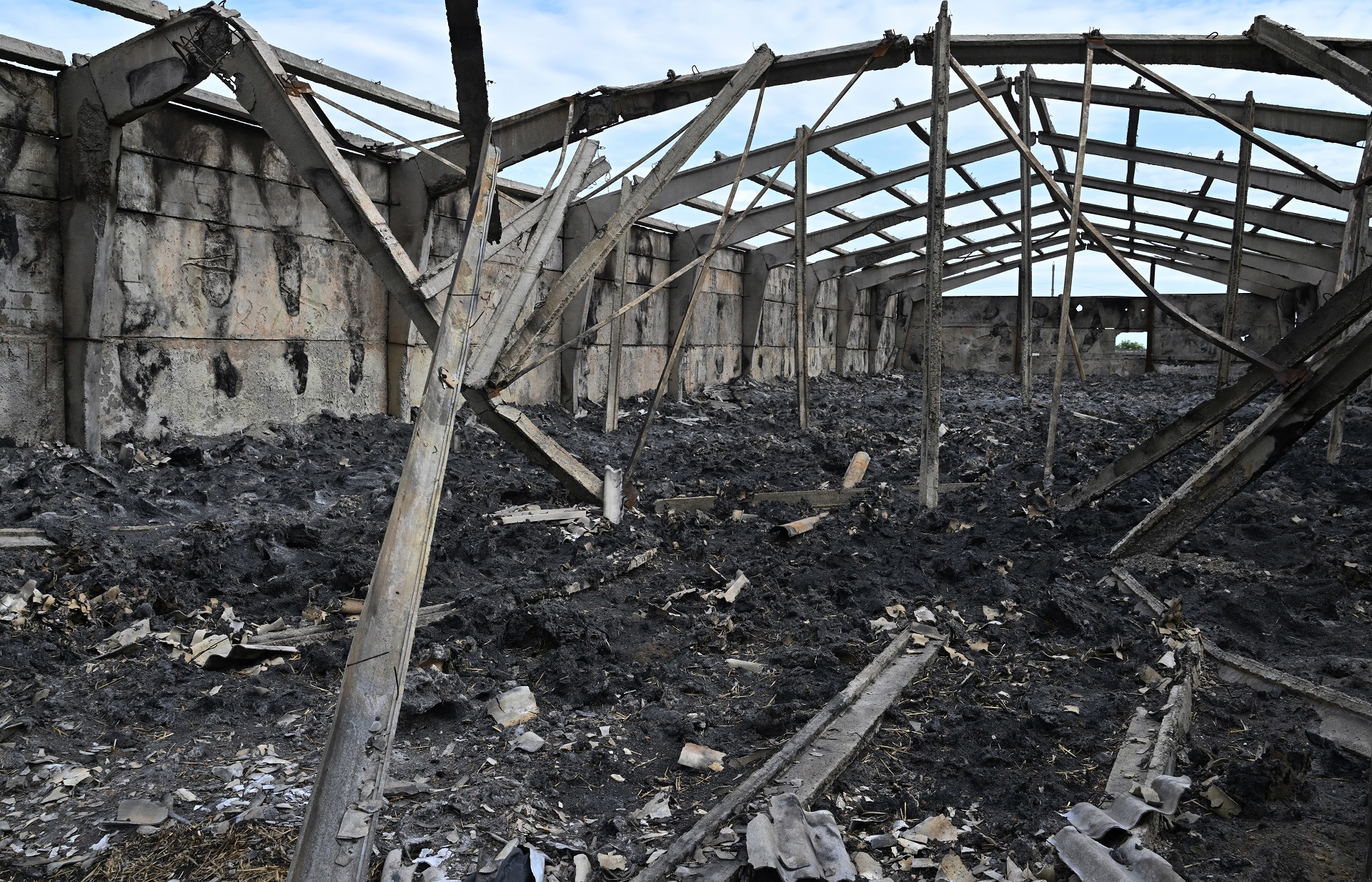 “It’s brutal that a country wastes food like this and other people end up poor and hungry,” says Matuliak. “It’s an atrocity, it’s savagery. There is no other way to put it,” he adds.

Although the focus is on the battle in eastern Ukraine, the blockade of the Black Sea may lead to wider consequences on food prices and potential famine.

Prior to the invasion, Ukraine was one of the breadbaskets of the world, exporting 4.5 million tons of agricultural products per month from its ports, including 12% of the world’s wheat, 15% of its maize and half of its sunflower oil.

The war and the blockade of Ukraine’s only maritime outlet have caused trade to collapse, with alternative routes by road or rail unable to absorb the volume of goods. 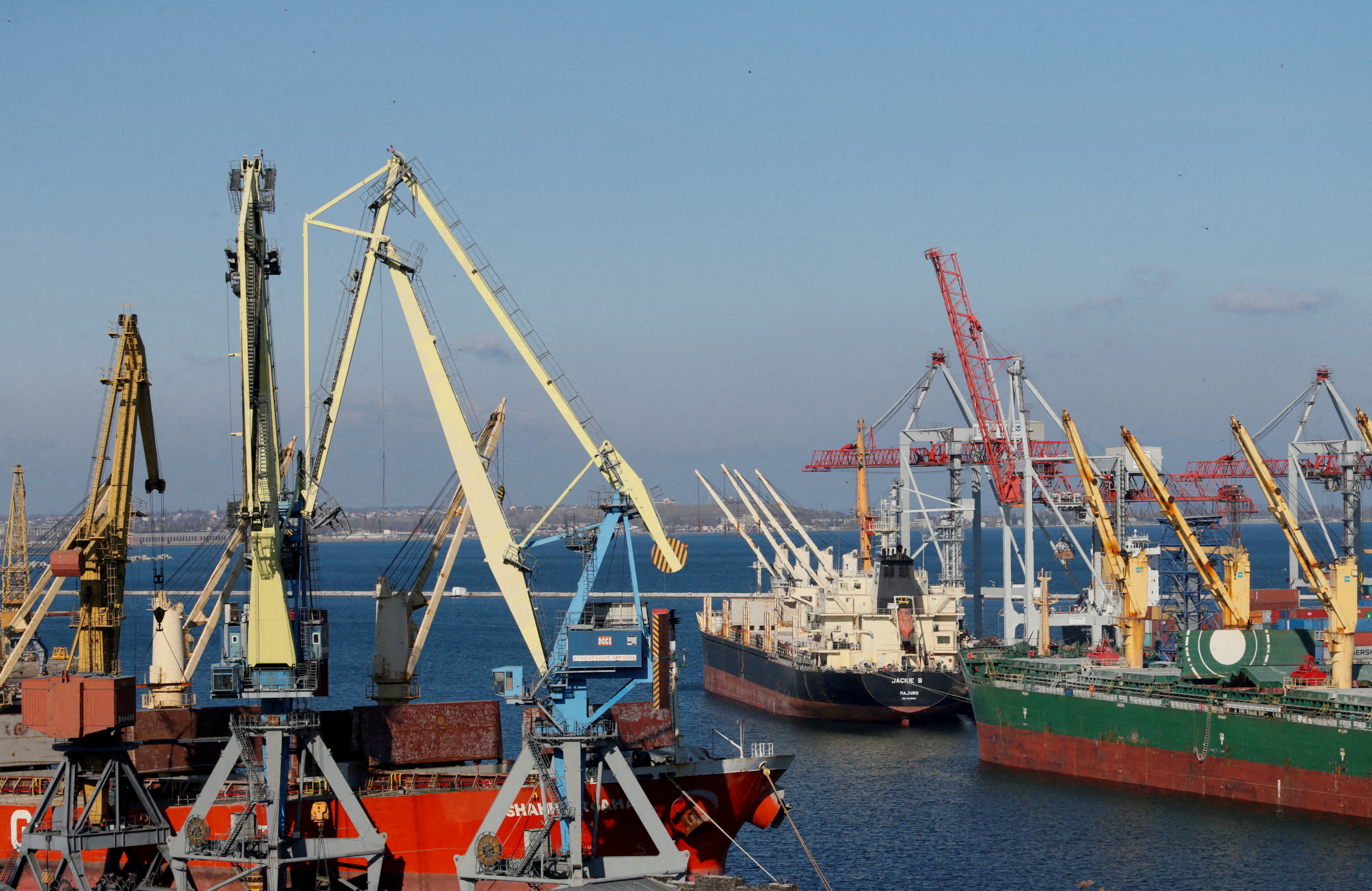 Activity in the port of Odessa is near zero (Reuters/File)

United Nations Secretary-General António Guterres has been unequivocal on this, warning last week that the war “threatens to plunge tens of millions of people into food insecurity”.

To date, some 20 million tonnes of food products have been blocked in Ukraine, according to local authorities. South of Odessa, the crisis is palpable. The port remains empty, without entrances or exits for months.

For generations, the economic power of Eastern Europe’s fertile agricultural hubs has centered in Odessa, with its sprawling port and rail hub linking the region’s wheat fields to the coast.

Today, the port and warehouses of Odessa house more than four million tons of grain, all from the last harvest.

“We won’t be able to store the new crop in any way, that’s the problemsaid Mayor Gennady Trujanov. “People will just starve” if the lockdown continueshe warned. 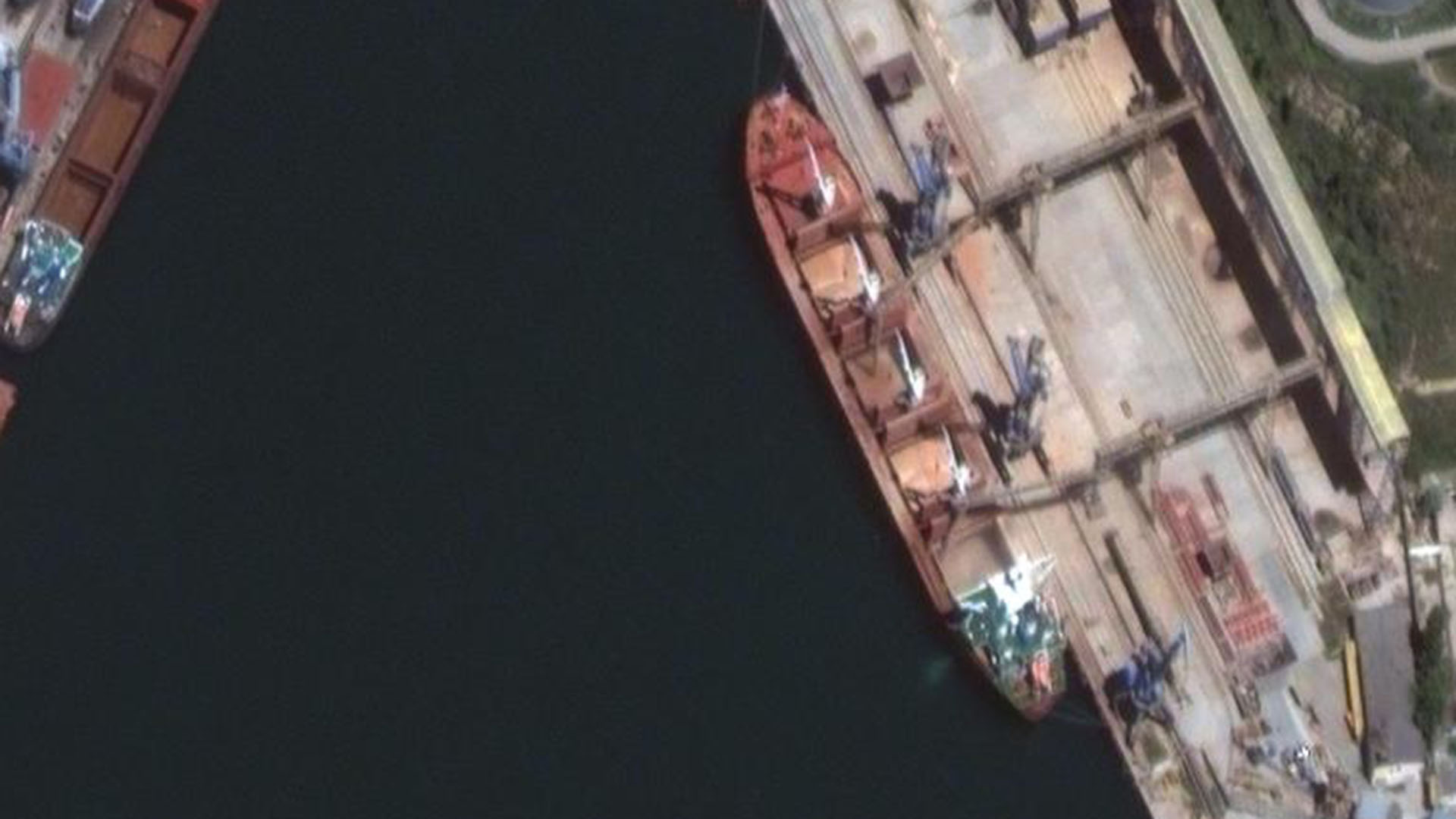 Weapons against the blockade

The Ukrainian economy has been devastated. The World Bank estimates that the war and the naval blockade will lead to a 45% drop in gross domestic product this year.

Although on the ground the Ukrainian troops showed their resistance against a better equipped enemy, at sea the Russian superiority is almost total.

“Unfortunately, Ukraine has traditionally ignored the issue of maritime security,” former Defense Minister Andriy Zagorodniuk explained in a report published by Atlantic Council. “The democratic world has taken up the challenge of arming Ukraine to resist Russian aggression on land, but international involvement in the war at sea is more limited,” he added.

Over the weekend, Ukrainian President Volodimir Zelensky called on the world to intervene and called for “relevant weapons” to break the blockade. “A food crisis will be created if we do not unblock the roads of Ukraine, we do not help the countries of Africa, Europe and Asia which need these products“said the president.

But even with these weapons, it may take months or years to revive trade if the war continuesbecause freight transport companies will hardly send their ships to an area in active conflict.

For farmers like Matuliak, born in the Soviet Union and maintaining “brotherly” ties with Russia, the war is hard to accept.

“Of course, it would be nice if all these issues could be resolved through diplomatic and peaceful means,” he said. “But we have already seen that Russia does not understand the normal values ​​that people have“, he added.

(With information from AFP/By David Stout)