Decades of deforestation, mining and industrial pollution have had a negative impact on the planet’s resources and the result means that up to 40% of the earth’s surface is degraded or in the process of desertification, warned a report United Nations (UN, for its acronym in English).

If the trend continues, An additional 16 million square kilometers will be degraded by 2050, an area equivalent to the size of Americh southwarned the United Nations Convention to Combat Desertification (UNCCD)for its acronym in English) in a recent document on the global perspective of the earth.

Faced with this scenario, the experts pointed out some positive examples land restoration, including the protection and reconstruction of the ecosystem of the Esteros del Ibera, Argentina.

The world demands more food to feed a growing population, while the fight against climate change requires the conservation of forest diversity and promote renewable and non-polluting energy sources, such as solar panels and wind farms. “These are contradictory demands. » Barron Orr, UNCCD Chief Scientist. “There is not much land left to work.” 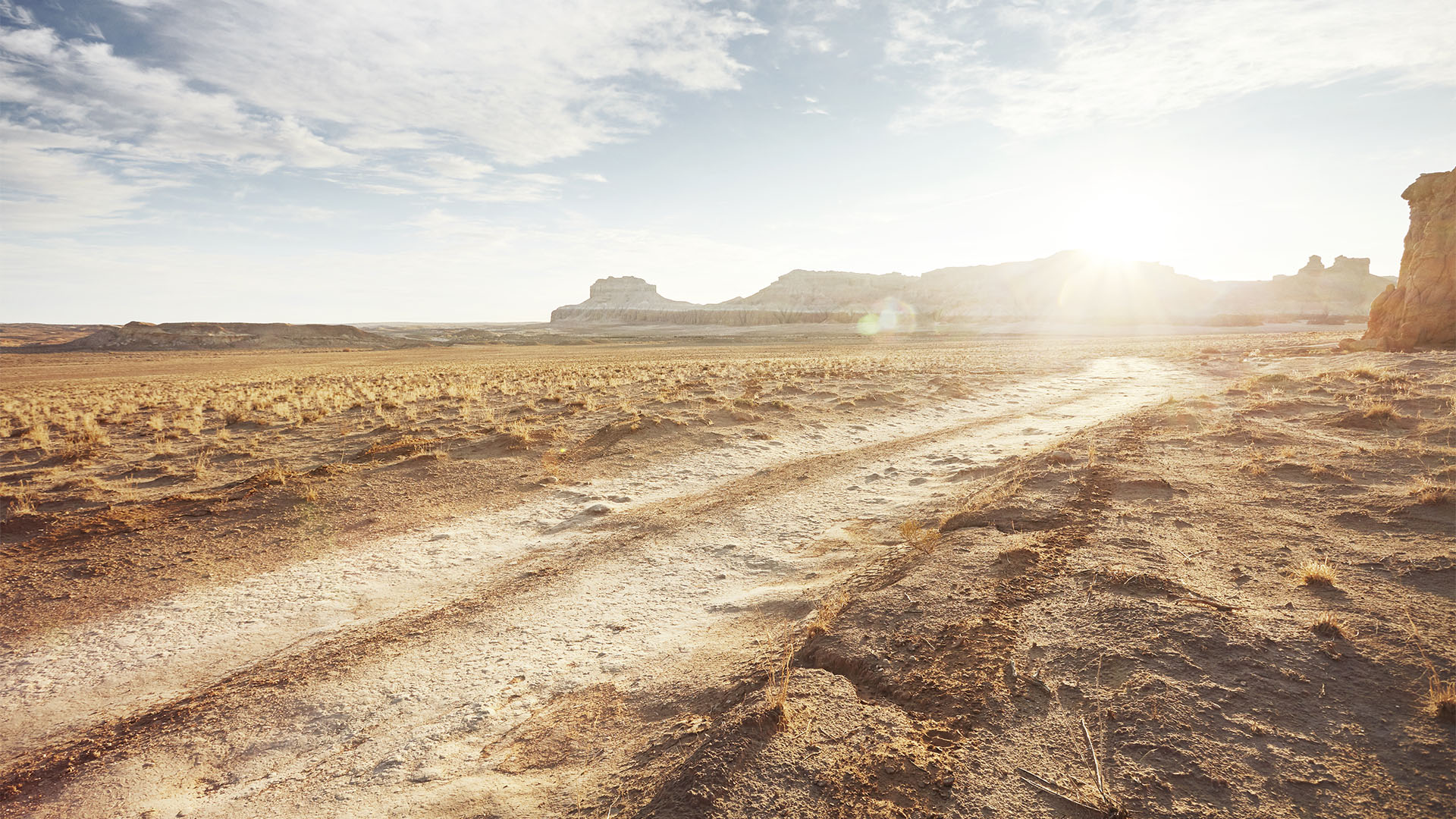 Human beings they have appropriated more than 70% of the earth’s ice-free surface of the Earth in its quest for food and natural resources, including everything from sand to fossil fuels. Such uncontrolled resource extraction has polluted waters, eroded soils, destabilized mountain slopes and reduced crop yields.

“The private sector, responsible for most food production, should reduce the use of agrochemicals and invest more in promoting nature. Such projects could include restoring soil health, protecting wildlife, and improving water availability by storing rainwater or using drip irrigation.” highlighted Thiaw among the highlights of the document.

The second edition of the report Global Land Perspectives was released before the 15th UNCCD conferencewhich will take place from May 9 in Abidjan (Ivory Coast). The document warned that misuse of the planet’s natural resources and, therefore, land degradation, is jeopardize biodiversity, human health and the economy of businesses and industries. 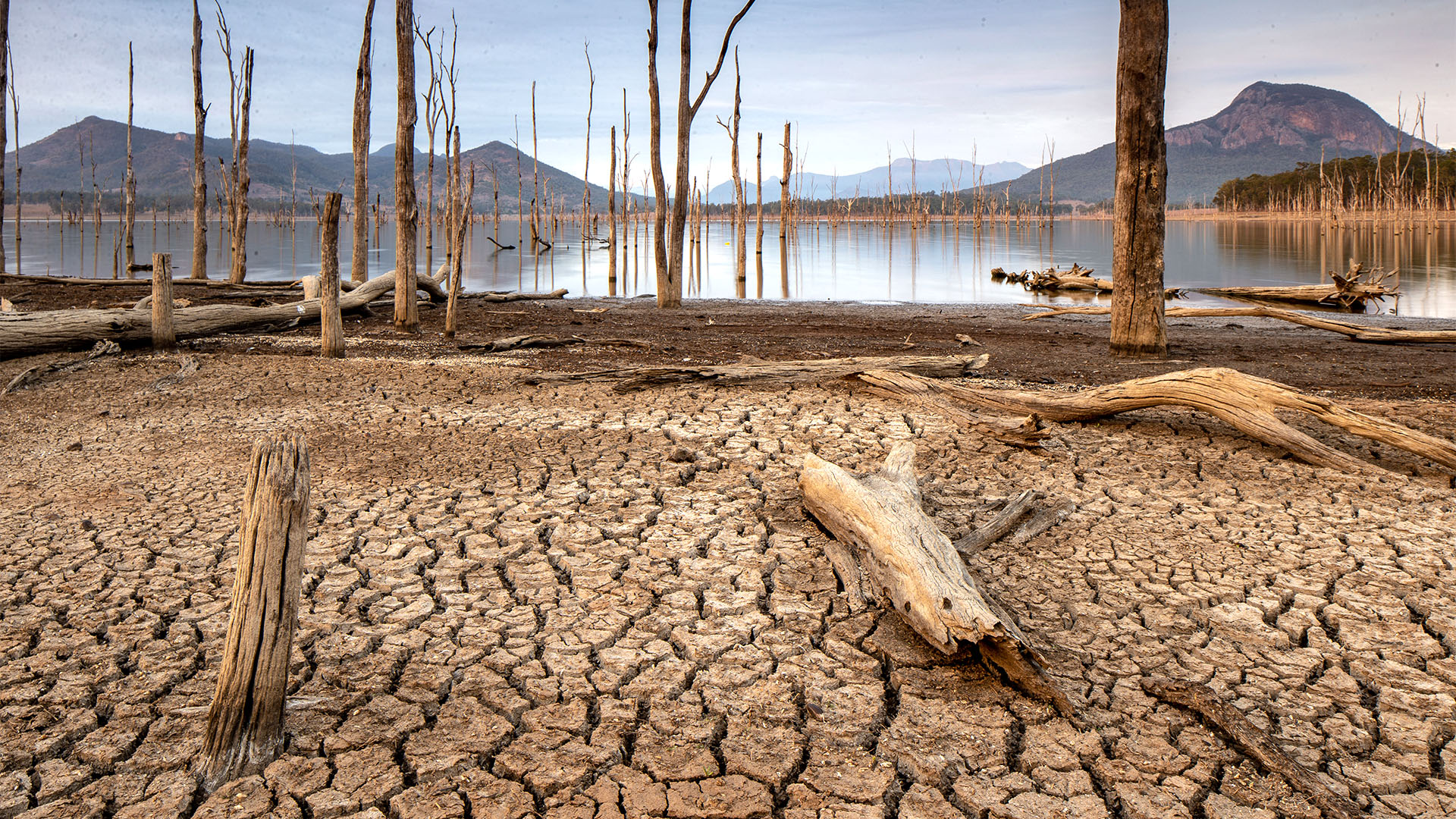 Approximately half of the global economy, or about $44 trillion a year, depends on farming the land or extracting resources. Countries have pledged to restore 10 million square kilometers by 2030, roughly the size of China, but are failing to raise the $1.6 trillion needed for the task, according to the experts’ report.

“Redirecting the $700 billion in annual subsidies given to agriculture and fossil fuels worldwide to restore land could help.“, describes the document. 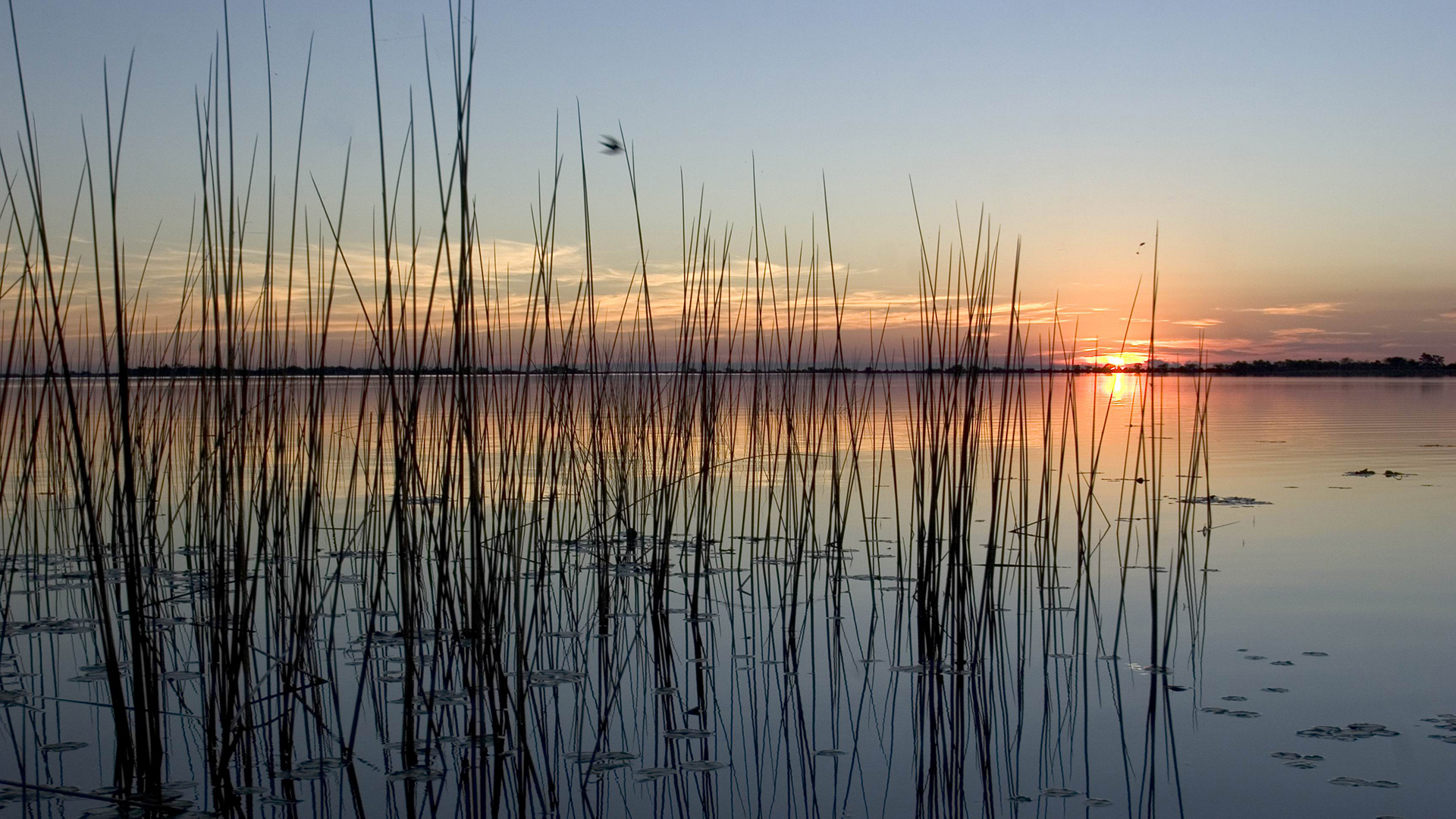 According to the document, “some countries have managed to make progress. Argentina is rebuilding its Iberá wetlands. Brazil, Mexico and the United States are working to help communities cope with the drought. Iraq, China and Kuwait face dust storms.”.

“The Iberá Wetlands comprise the largest area of ​​a freshwater ecosystem in South America and are undergoing an ambitious reconstruction effort in a 7,000 square kilometer area in northeastern Spain. Argentina, in the province of Corrientes.. The jaguar reintroduction program launched in 2015 bore its first fruits in 2018 when two new wild jaguars were born in the new Iberá Wetlands National Park, the first in decades.

Experts also highlighted the reintroduction of red and green macaw which started in 2015 with just 15 birds and that “by 2020 he had successfully raised wild chicks for the first time in 150 years. Previously extinct throughout Argentina, the return of this charismatic species – an important seed disperser for many plant species – is another mark of the program’s success and builds on the similar success of other iconic species, such as the giant anteater“, underlines the report.