The financial group Goldman Sachs Inc. will allow its management personnel to take an unlimited number of vacation days.

It is the latest move by a Wall Street bank to retain talent in a booming job market, Bloomberg and the Telegraph said.

The partners and managing directors of the New York investment bank will be able to take time off when they need it “without a fixed right to vacation days”, according to a company memo seen by Bloomberg.

“Junior employees continue to have a vacation limit, but will be granted at least two additional days per year under the new policy introduced earlier this month.“, He indicated.

In this sense, all Goldman employees will have to take three weeks of vacation per year from 2023, according to the note. “This includes at least one week of consecutive vacations.” 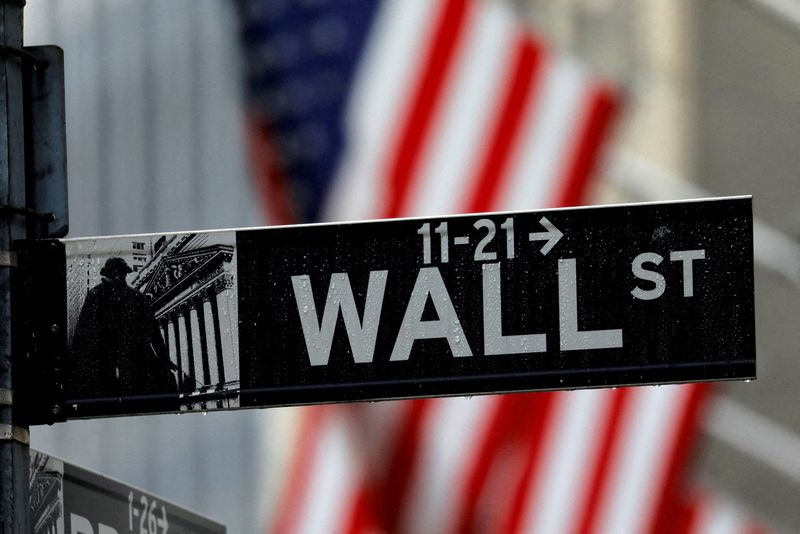 Facilities on Wall Street to retain your employees

The new holiday policy comes more than a year after junior analysts at the bank complained about 100-hour working weeks and deteriorating physical and mental health in “inhumane” conditions.

This, it said, “reverberated throughout Wall Street and companies promised to do more to improve work-life balance.”

In this regard, it was stated that “Goldman bankers are asking to work only 80 hours a week during a coup”.

In this sense, “the policy of unlimited leave may have a limited impact in practice. A 2017 study by HR platform Namely found that employees at companies with unlimited vacations tend to take fewer days off per year than with traditional systems.

Still, “it’s a striking move at a time when competition to retain employees and attract new talent has intensified.”

“Companies from Wall Street to Silicon Valley are grappling with a renewed focus on work-life balance, while trying to reverse labor policies enforced during the Covid-19 pandemic,” a- he declared.

It should be remembered that, last month, “Goldman ended free breakfasts and lunches in the office, a benefit to attract staff to work”.

The bank has been one of the most aggressive financial firms in promoting the return to the office after two years of a pandemic that has affected the routine of businesses around the world.

It’s worth remembering that Goldman long ago abolished free lunches and ended the pandemic in the office.

goodbye to the office

In this context, a few days ago, Airbnb CEO Brian Chesky said that office work was already a relic of the past.

In an interview for The Leadership Brief, Chesky, 40, said he thinks the office is “an anachronistic form” that fits “a pre-digital era”. 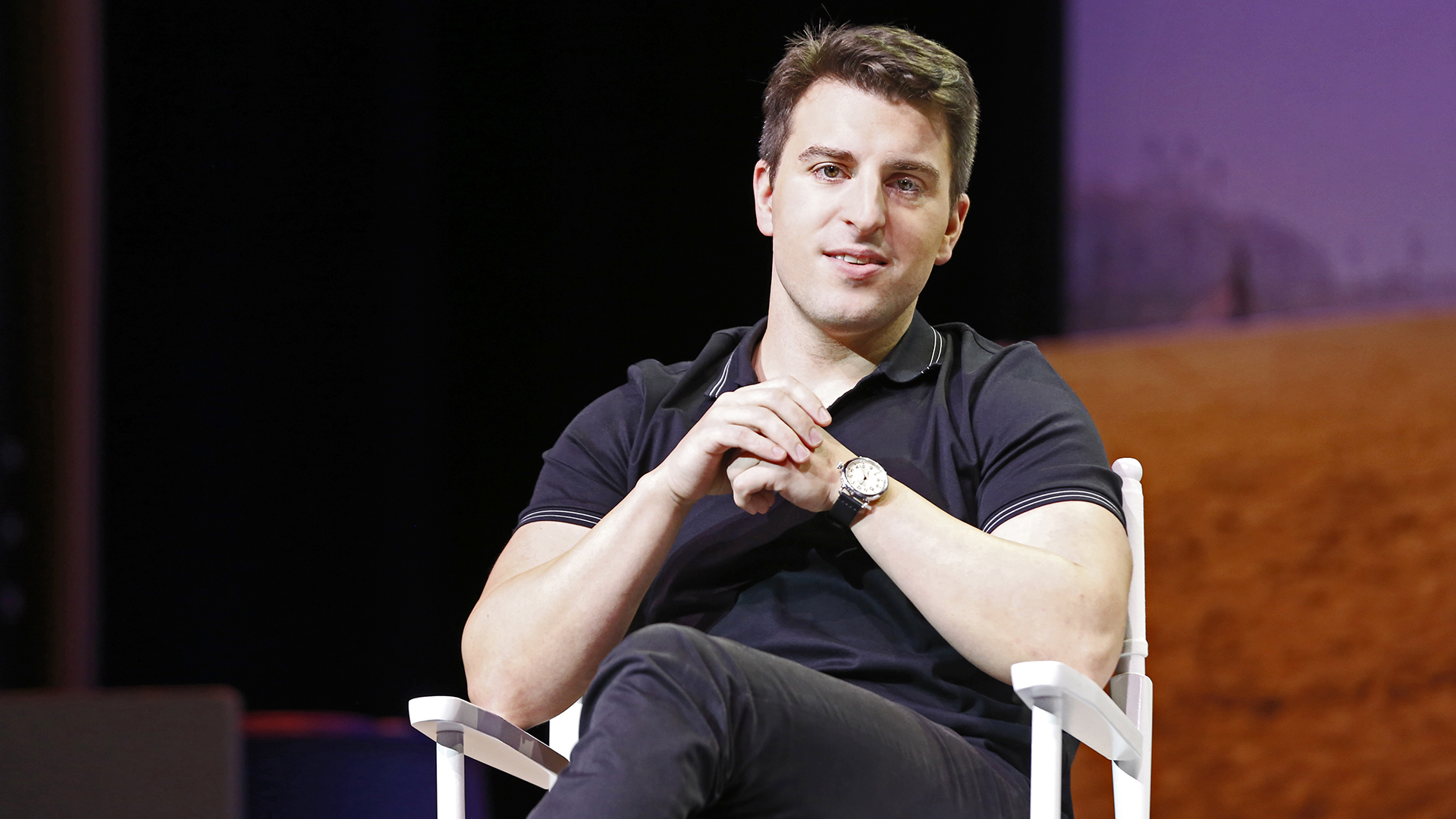 His comments came after Airbnb announced earlier this month that it would let employees work remotely forever without a pay cut, citing the possibility of expanding its talent pool and noting that the company had been more productive for two years while working remotely.

In this sense, he added: “If the office did not exist, I like to ask, would we invent it? And if we invented it, why would it be invented? Obviously, people will continue to go to work in hospitals, they will continue to go to work in cafeterias, these spaces make sense. But I think for someone whose work is on a laptop, the question is, well, what’s a desktop supposed to do?”

Shortly after announcing that Airbnb would go entirely remote, Chesky said the company’s hiring page had received more than 800,000 visits, according to Business Insider.

In January, Chesky said he “lives on Airbnb,” working in different cities across the United States. In his interview with Time, he acknowledged that there will always be a need for some office space, but concluded that “the office has to do something that a home cannot do.”

After the last rate hike, how are deposits compared to inflation and which loans are becoming more expensive?
Without credit: for every peso that banks lend to the private sector, there are 5.7 that are used to finance the State
Miguel Kiguel: “The file is killing us and a tendency to solve problems compulsively and without market solutions”